Roommates Cynthia Palacio and Linda Carbajal were murdered just months apart in the early 2000s in eerily similar circumstances. But those cases took more than a decade and a half to be solved. Investigation Discovery’s ‘Devil in the Web: Cyber-Stalker’ focuses on how Andy Castillo’s arrest for stalking eventually led the police to connect him to the two slayings. So, if you’re curious to find out more, we’ve got you covered.

How Did Cynthia Palacio and Linda Carbajal Die?

Cynthia Joann Palacio and Linda Trevino Carbajal were born in the same month of the same year. The two girls were roommates and best friends, with both having young daughters at the time of their deaths. While it wasn’t clear where Cynthia was last seen, on July 15, 2003, a runner discovered her body in a ditch by a rural road near Slaton in Lubbock County, Texas. Cynthia’s body was partially nude, and an autopsy revealed that the 21-year-old was strangled to death.

As per the show, Linda Trevino Carbajal was only 11 when her mother was sent to prison. On April 19, 2004, her body was found near New Deal in Lubbock county on a remote road. It was stated on the show that Linda was sexually assaulted. Apart from being strangled to death, the 21-year-old young mother suffered blunt force trauma.

The authorities worked the cases and followed up on several leads in the time after the murders. However, they hit a wall and couldn’t zero in on a suspect, leaving the slayings unsolved for many years. Then, in January 2020, the police in Lubbock arrested Andy Castillo at his apartment. At the time, the police had been investigating reports that someone had been harassing real estate agents in Texas. 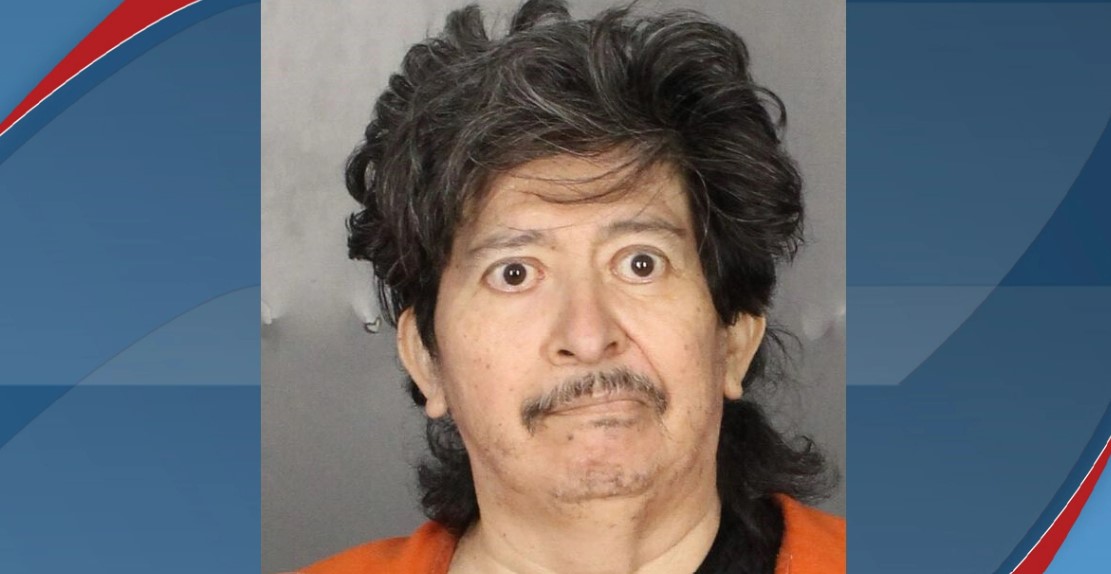 The person would call several times and send messages soliciting sex. Around six women in Waco, Texas, got sexually explicit photographs from an unknown cellphone number in addition to pictures of their children. The sender also went into graphic detail regarding what he would do to the kids sexually. This person used an app to mask his number, but the police eventually tracked the IP address down to an apartment complex in Lubbock.

The investigation led them to Andy, who lived in one of the apartments. As per the show, he was previously accused of groping women in public and sexually abusing a family member with physical disabilities. The authorities also realized that Andy made similar calls to around 100 real estate agents in 20 different cities spanning ten states. After the arrest in January 2020, the police collected his DNA sample, leading to his connection to the long-unsolved murders.

In 2003, biological evidence was collected from Cynthia’s thigh, under her fingernails, clothing, and a necklace she was wearing. When Andy’s DNA was run through CODIS, it returned a match to the evidence from Cynthia’s case. After Cynthia and Linda died, their deaths were confirmed to be connected through biological evidence found at the crime scenes. In effect, Andy was now implicated in both murders.

How Did Andy Castillo Die?

After the arrest in 2020, Andy Castillo was charged with one count of cyber-stalking and two counts of criminal solicitation-aggravated sexual assault of a child. Those charges were dropped when he was indicted for capital murder in December 2020 in relation to Cynthia and Palacio’s deaths. However, Andy passed away before he stood trial for the murders. On August 27, 2021, the 58-year-old died at the University Medical Center in Lubbock. The authorities announced that he passed away due to COVID-19.