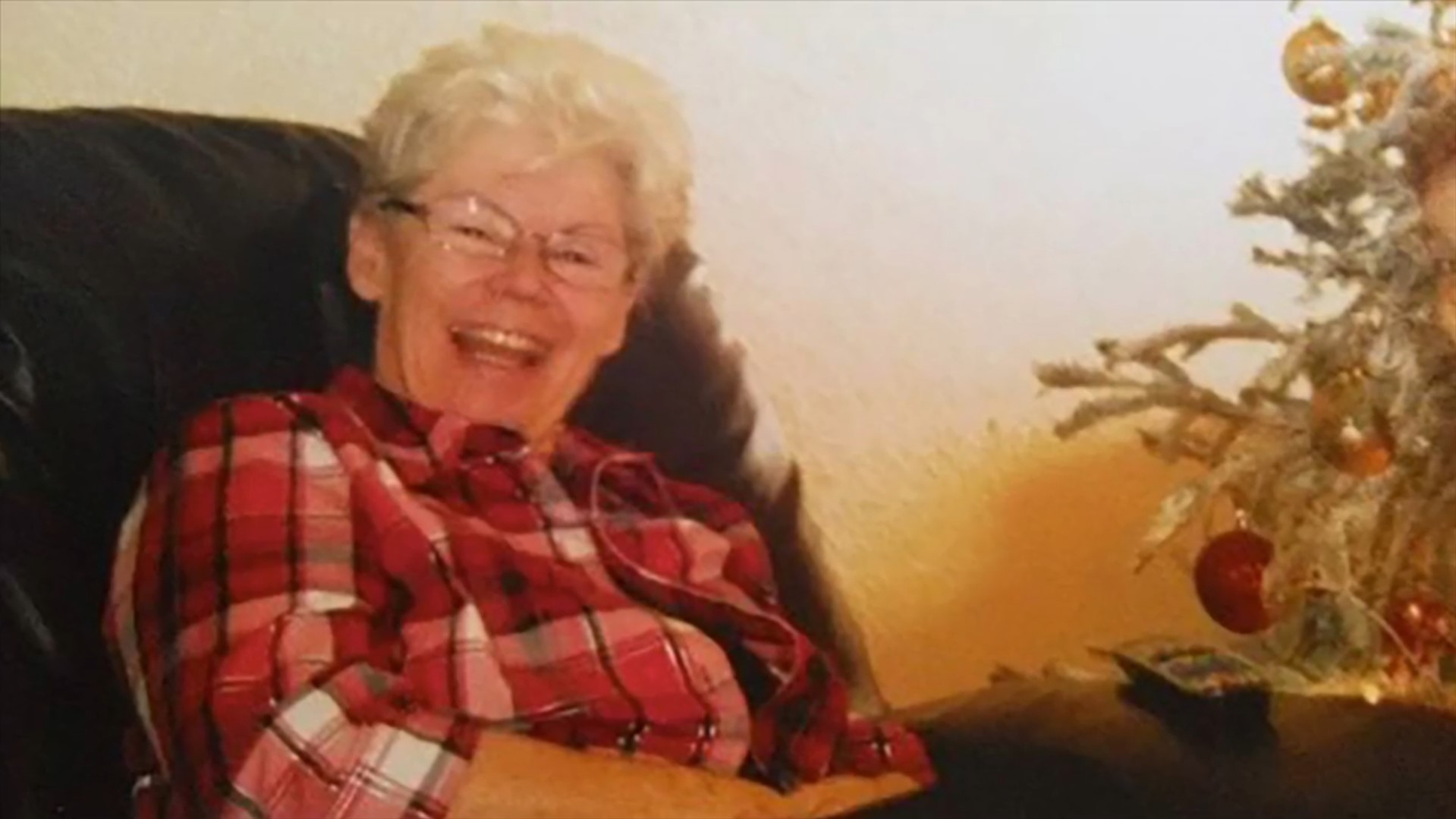 Although the suburb of Colleyville in Texas is usually considered a safe place, a brutal murder in September 2014 shook the local community. Once the police reached the crime scene, they found blood splatters everywhere while the 72-year-old housekeeper, Anita Fox, lay motionless on the floor. Investigation Discovery’s ‘A Time To Kill: Five Million Reasons For Murder’ focuses on the horrific crime and follows the police investigation which brought the perpetrator to justice. Let’s jump into the details of this case and find out where Anita’s killer is at present, shall we?

How Did Anita Fox Die?

Although Anita Fox was 72 at the time of her murder, loved ones mentioned how she was young at heart and loved spreading happiness. She worked as a housekeeper and was quite close to her family, especially her grandchildren. Anita’s cheerful nature endeared her to most, and she was also quite respected in her community, which mourns her death to this day.

Anita Fox accepted a house cleaning job at a Colleyville residence on September 23, 2014. Her family stated how Anita was in a happy mood when she came to meet her grandchildren on September 22. The following day, Anita set out to complete her chores, and her family had no reason to suspect anything fishy, until a sudden turn of events changed their lives forever.

A lady who was employed to water the plants at the Colleyville residence walked in on September 23 and discovered Anita’s murdered body. She immediately notified the police, who rushed to the spot and found blood splatters all over the house. While Anita was declared dead on the spot, detectives further noticed a blood trail which indicated that the victim was dragged out of a closet and into the entrance hall. Later, an autopsy confirmed that the victim had died due to multiple stab wounds, including ten to twelve in the head, one to the chest, and one to the back.

Initial investigation into Anita Fox’s murder was relatively slow as people were not sure why anyone would want to harm such a wonderful person. However, the girl who initially called 911 mentioned that she had seen a heavyset older man with short grey hair leaving the crime scene. Authorities wasted no time in coming up with a sketch of the suspect, and once they showed it to Anita’s son, Al, he mentioned he had seen that guy along with another man at a local gas station a few days before Anita’s murder. He was quite suspicious of the men and even clicked a picture of their car, but it was too blurry to figure out the license plate.

Further investigation revealed that Anita was a member of the English Traveler community, a group of people who kept shifting every few months in search of work. Furthermore, officers also figured out that she had a $5 million insurance policy to her name, which was initially started by her son-in-law, Mark Buckland. However, Mark mentioned that the insurance premiums were becoming too costly for him to bear, and thus, he had transferred the policy to an Irish Traveler with the name of Patrick Gorman.

Although Anita had no idea of the policy and was not acquainted with Patrick Gorman, the police soon found out that Patrick’s brother, Gerard, completely matched the initial suspect sketch authorities had come up with. Additionally, Charles Mercier, the agent who helped transfer the policy, told officers that Gerard had been inquiring about Anita’s whereabouts.

Ultimately, the police were able to enhance the picture of the vehicle that Al provided and realized that the car belonged to Bernard “Little Joe” Gorman, Gerard’s son. Once Bernard was brought in for questioning, he broke down and confessed to the murders. Bernard claimed they wanted a quick return on the insurance policy, which made them target Anita. Thus, with enough evidence on their hands, the police were finally ready to draw up arrest warrants for both Gerard and his son.

Is Gerard Gorman Dead or Alive? Where Is Bernard Gorman Now?

According to the show, Gerard Gorman passed away even before his arrest. Armed with an arrest warrant, the police went to the motel Gerard was staying at. However, upon entering his room, they found Gerard dead, and reports claimed that he died from natural causes. 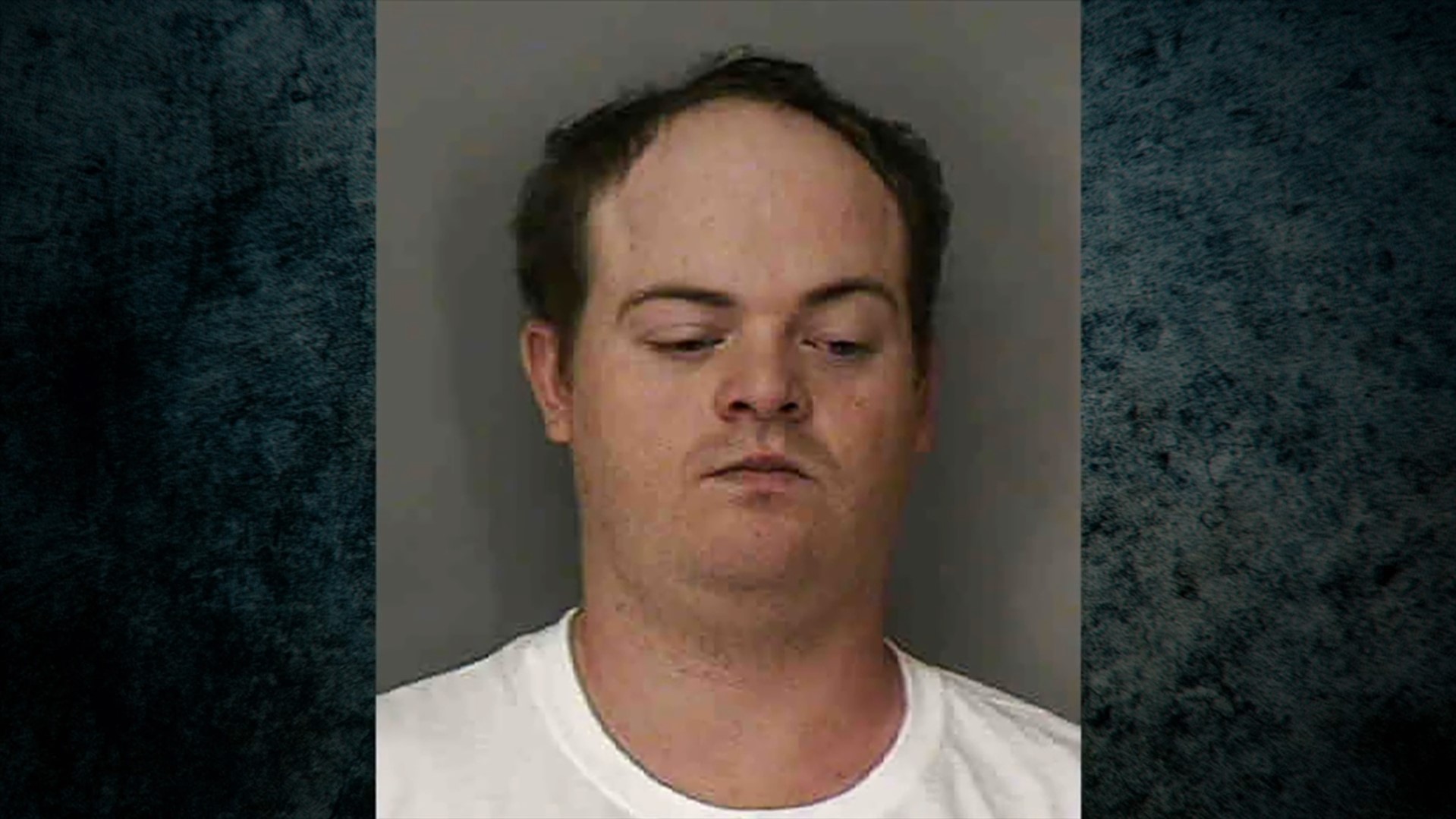 On the other hand, Bernard pleaded guilty to conspiracy to commit murder and was sentenced to 14 years in prison in 2017. While the show mentions that Bernard is now out on parole, his parolee status will not allow him to move out of state, and hence, we can safely assume that Bernard Gorman still resides in Texas.