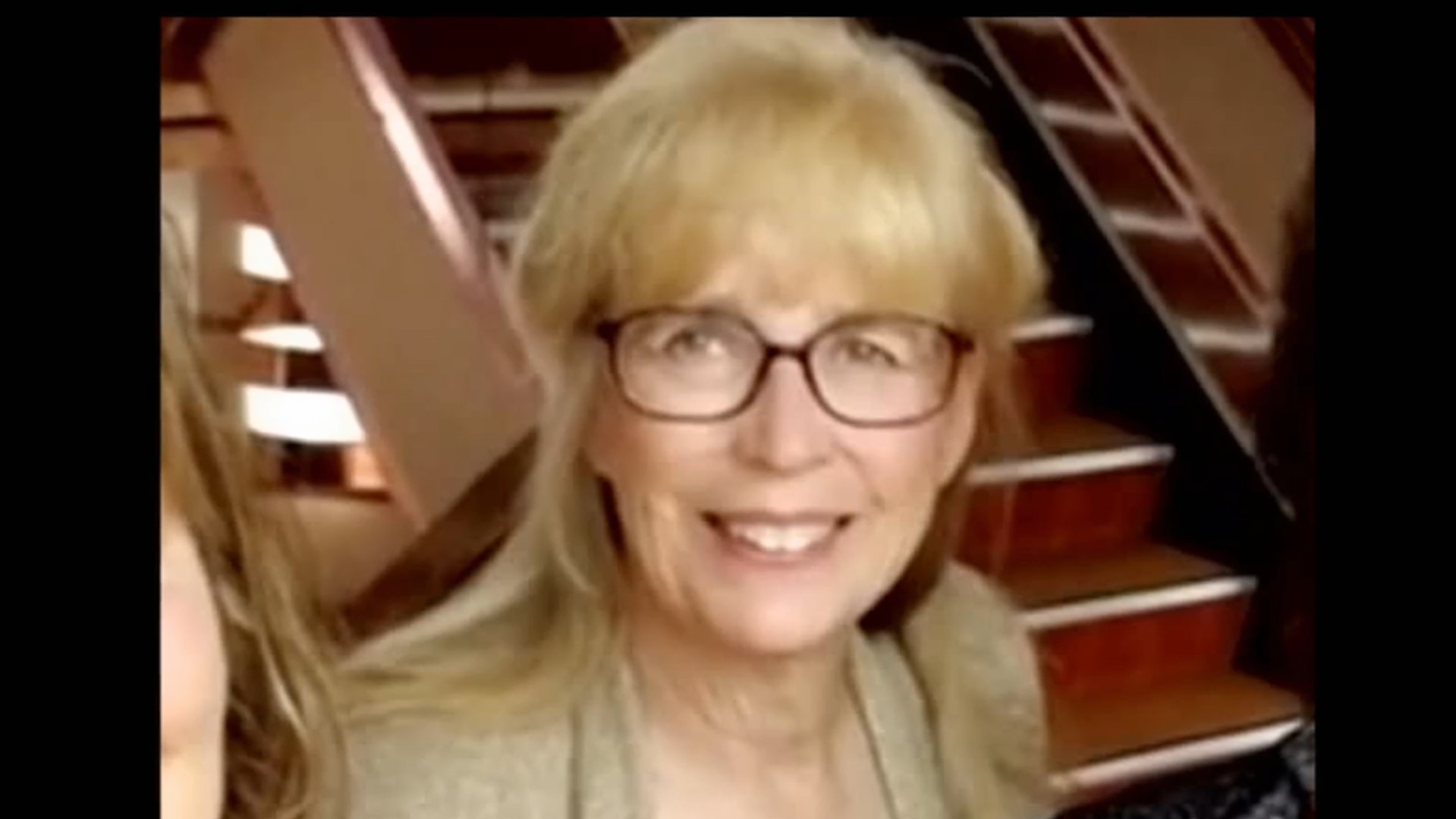 When Mary Kay Wohlfarth was reported missing in June 2019, authorities in Ohio hoped to bring her back home safe and sound. However, a witness statement and CCTV footage soon began hinting at a homicide, which was later confirmed once the police recovered Mary’s body. Investigation Discovery’s ‘The Murder Tapes: Something Came Over Me’ chronicles the heinous murder and shows how the ensuing police investigation tightened the net around the perpetrator. If this case got you intrigued and you wish to find out where Mary’s killer is at present, we have you covered.

How Did Mary Kay Wohlfarth Die?

Mary Kay “Katie” Wohlfarth was described as a beautiful person who was young at heart and in love with life. The 68-year-old was never seen without a smile, and her friends recounted how the little things in life would fill her with joy. Mary was a resident of Akron, Ohio, where she worked as an antique dealer and had quite a high standing in society. Loved by almost everyone she met, her friends and family had no idea why Mary was made the target of such a gruesome crime. 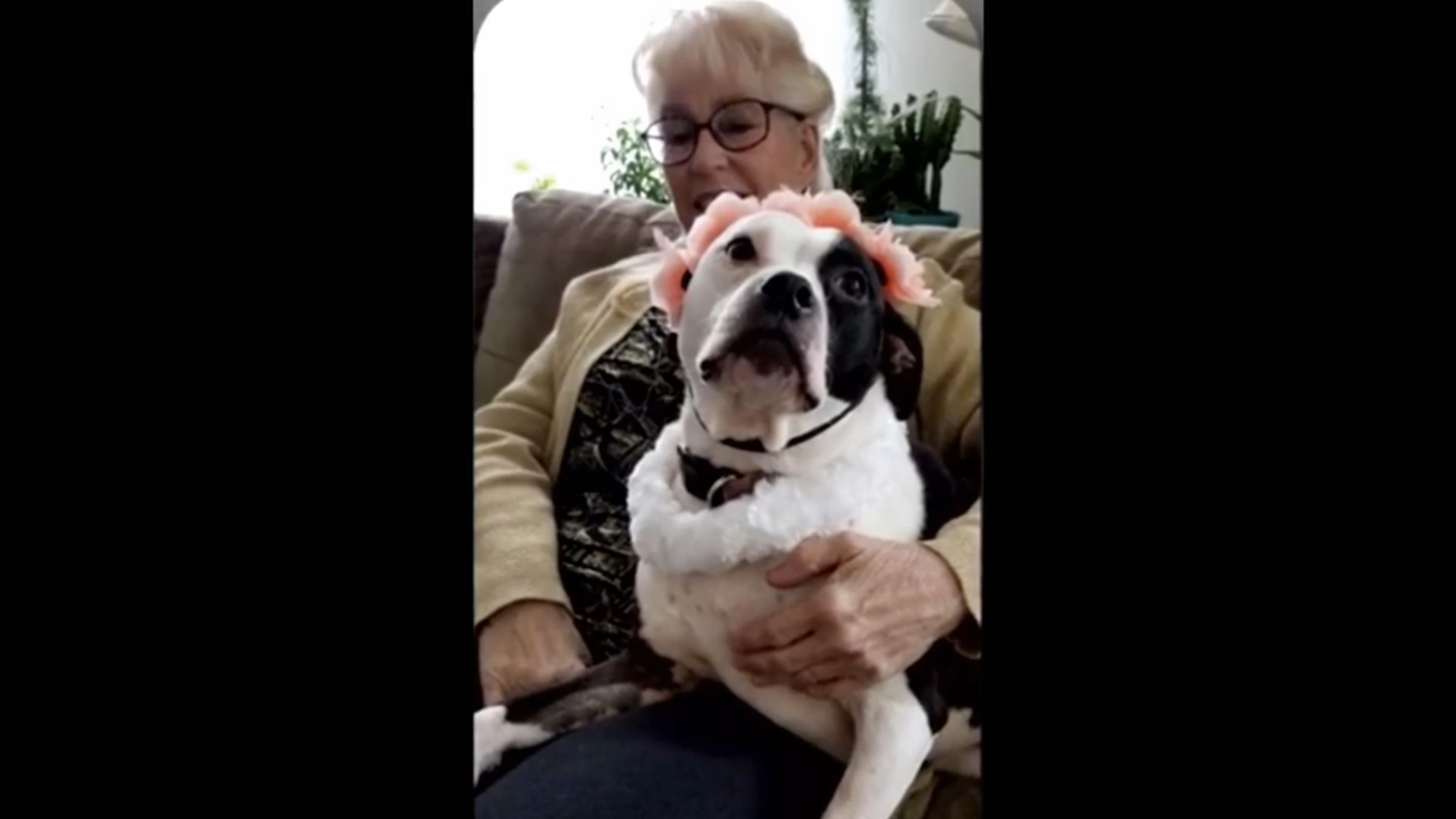 Mary’s family stated that they last spoke to her on June 17, 2019. Since then, she completely dropped off the radar and was unreachable over calls or texts. Besides, she even failed to attend to business at her antique shop, and there was no news about the missing woman for two days. Worried and anxious about Mary’s well-being, her family finally reported her missing on June 19, and the police immediately began their investigation. Fortunately, it did not take long for authorities to find a breakthrough in the case.

As per the show, hours after Mary was reported missing, an employee from a self-storage facility on Tallmadge Avenue called the police and mentioned that the CCTV cameras had recorded a man entering Mary’s storage unit. Besides, the cameras also showed the man in question entering his unit located right opposite the one Mary owned. The police wasted no time in carrying out a thorough search and ultimately recovered Mary’s body from the second unit. Later, an autopsy ascertained the victim was raped, and the cause of death was determined to be blunt force trauma to the head and neck.

From the beginning of the investigation, the police made a massive headway as the victim’s body was recovered from the suspect’s storage unit. Besides, the suspect in question was also captured on CCTV footage, and it did not take long for authorities to determine his identity as 35-year-old Michael J. Olson. Michael, who worked as a handyman, knew Mary and had even worked for her on previous occasions. However, there was no indication of an apparent altercation or feud between the two that would have led to murder. 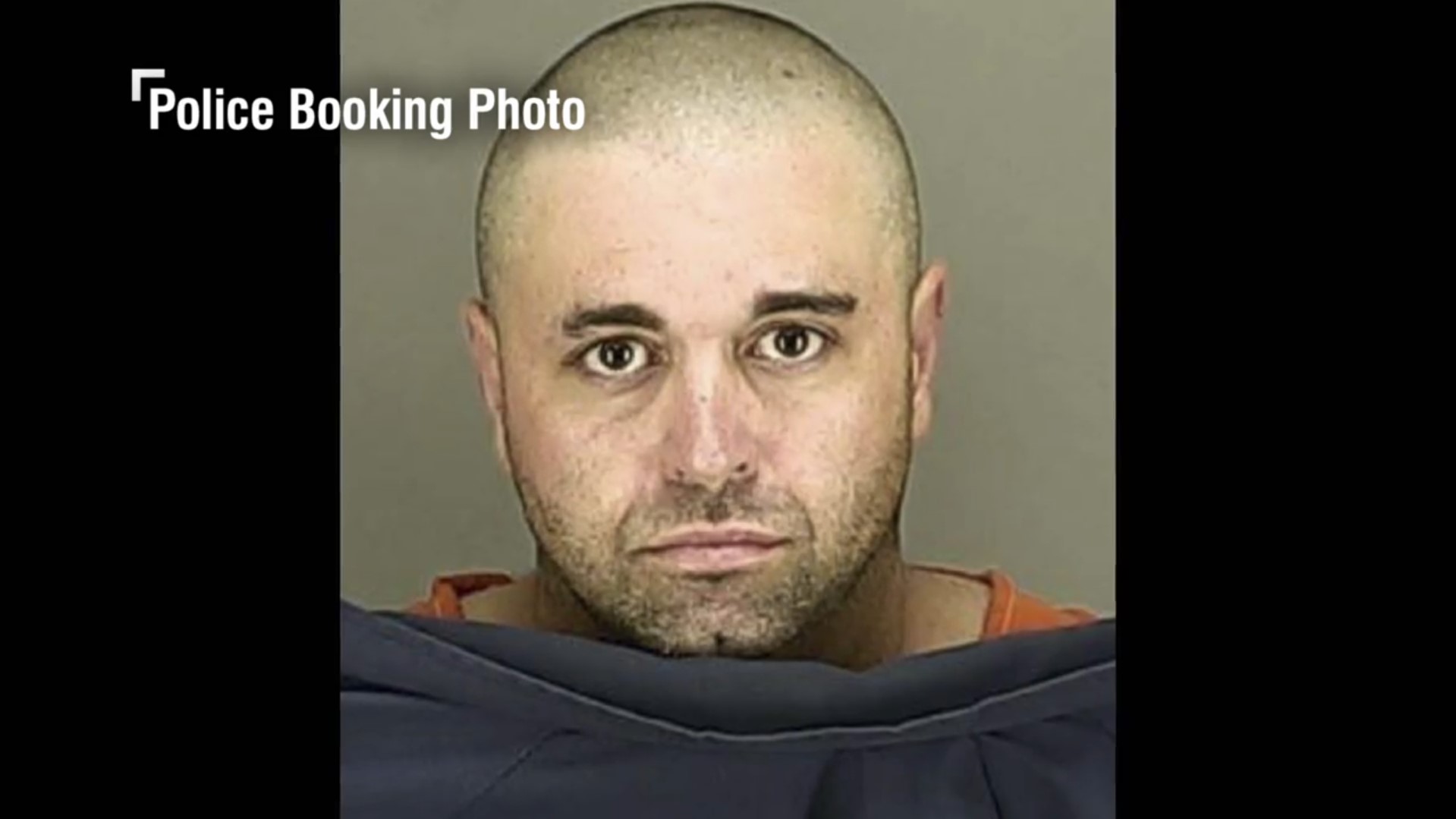 Further incriminating evidence began piling up against Michael, as the CCTV cameras at the storage facility showed him driving away in a 2012 Kia Sedona, the same minivan Mary owned. Furthermore, the victim’s vehicle was still missing, and the police believed that Michael got rid of it after using it to transport and hide the body. Meanwhile, law enforcement officials also claimed they had video evidence of the suspect stalking Mary right before committing the murder. Thus, with enough evidence to go to trial, the police drew up a warrant for Michael’s arrest and charged him with murder and auto theft.

Where Is Michael J. Olson Now? 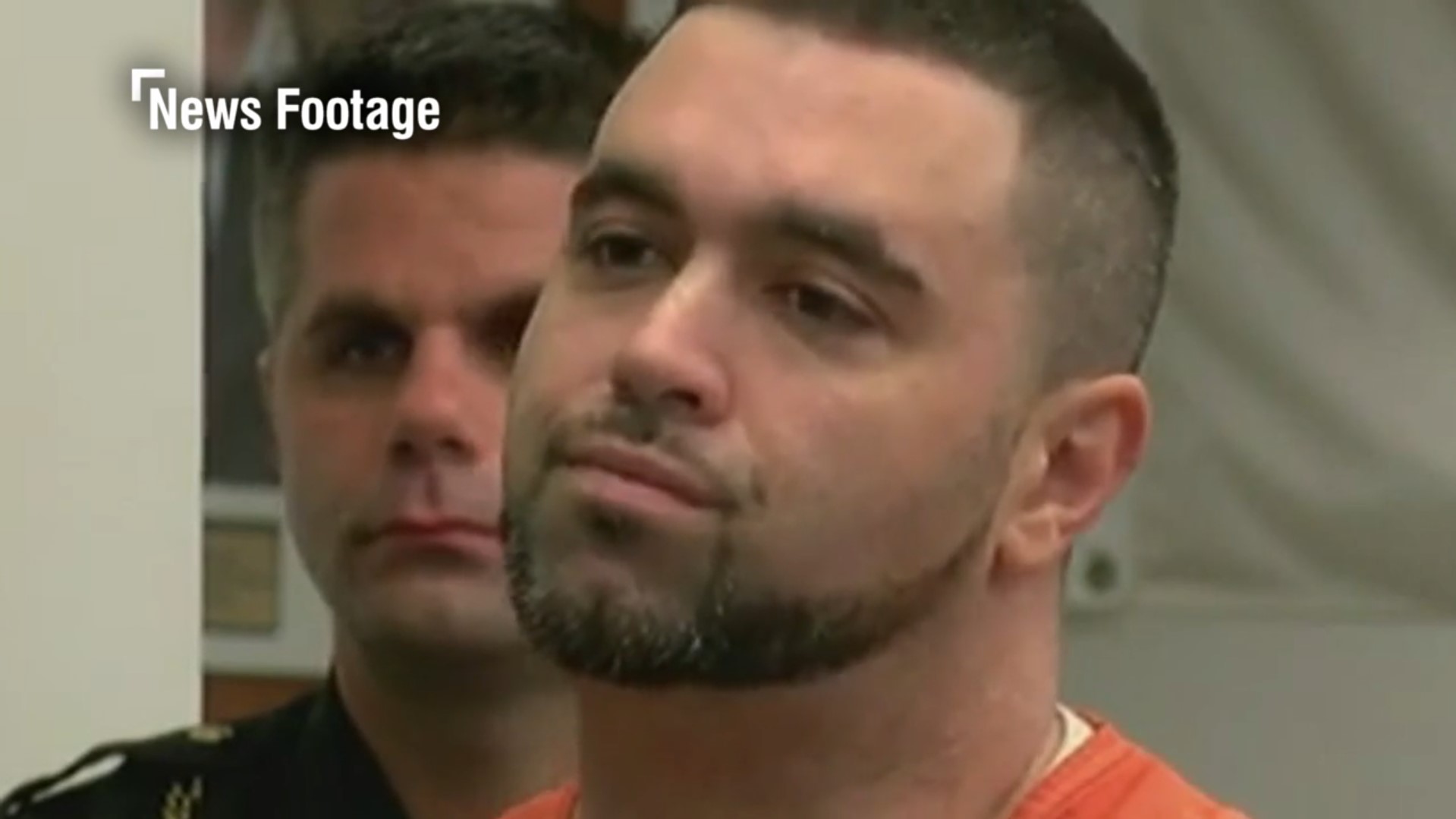 Once produced in court, Michael J. Olson insisted on his innocence and pleaded not guilty to the charges against him. However, he was ultimately convicted of rape, aggravated murder, gross abuse of a corpse, trespass in a habitation, and grand theft of a motor vehicle. Subsequently, in 2019, Michael was sentenced to life in prison without parole for aggravated murder along with more than 20 additional years for the other charges combined. Hence, as parole is out of the question, Michael remains incarcerated at the Northeast Ohio Correctional Center in Youngstown, Ohio.