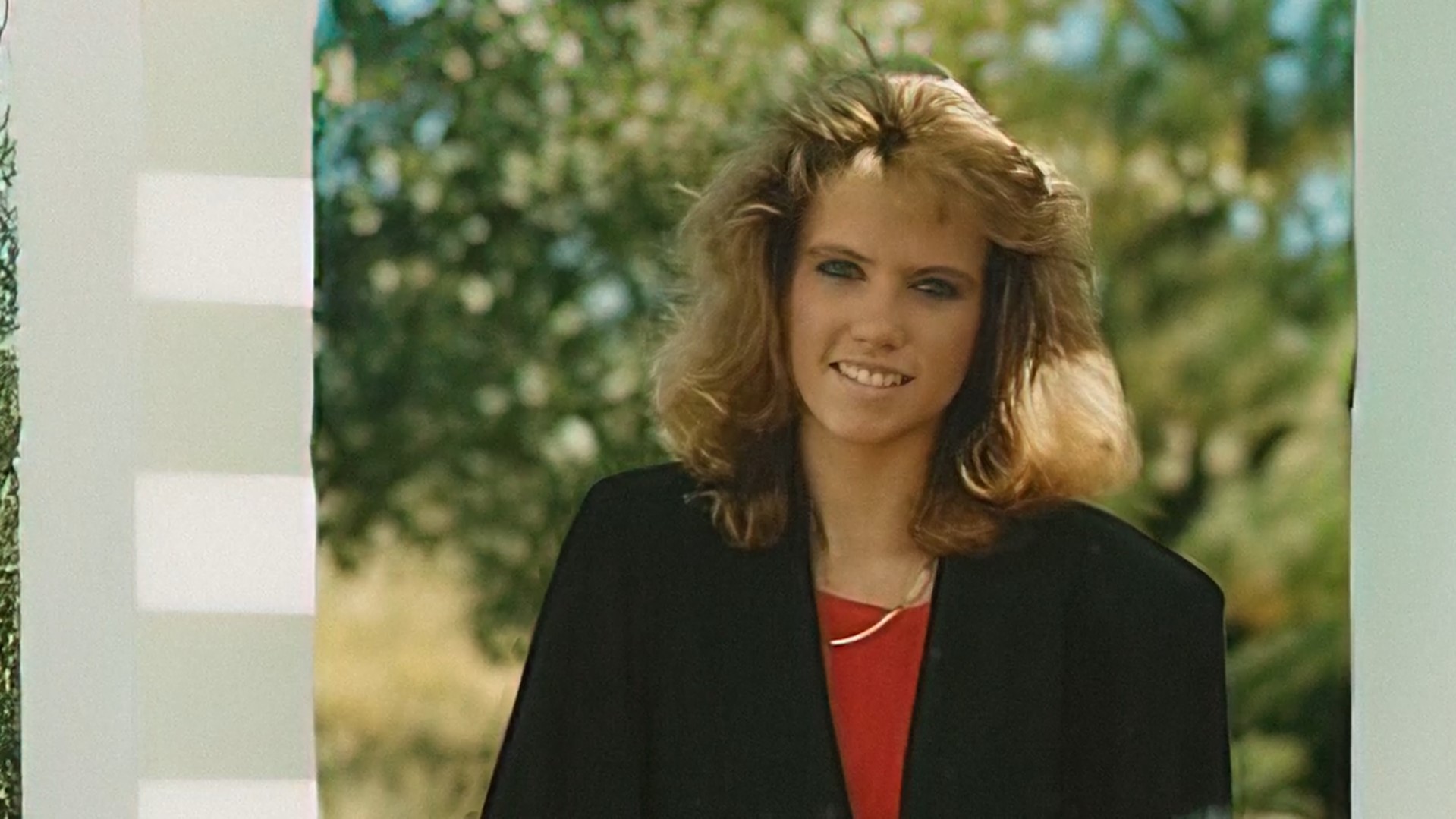 A frantic 911 call on December 19, 1992, led the police to an apartment building in Pittsburgh, Pennsylvania, where they found 24-year-old Michelle Witherell, who had allegedly fallen from her third-floor balcony. Although law enforcement officials initially considered the death an accident, further investigation into the matter turned the case into homicide. Investigation Discovery’s ‘Crime Scene Confidential: Justice for Michelle’ chronicles Michelle’s terrifying death and follows the investigation that tried its best to bring closure to her family. Let’s delve into the details of this case and find out more, shall we?

How Did Michelle Witherell Die?

Originally from Denver, Colorado, Michelle married Jeremy Witherell in 1992. A few months before her death, Michelle moved to Pittsburgh as her husband had found a job opportunity in the city. She was looking forward to starting a beautiful life with her husband when things took a fatal turn. Close ones and neighbors described Michelle as someone who was exceptionally caring and free-spirited. She always had a kind word for everyone she met and rarely failed to make others smile. 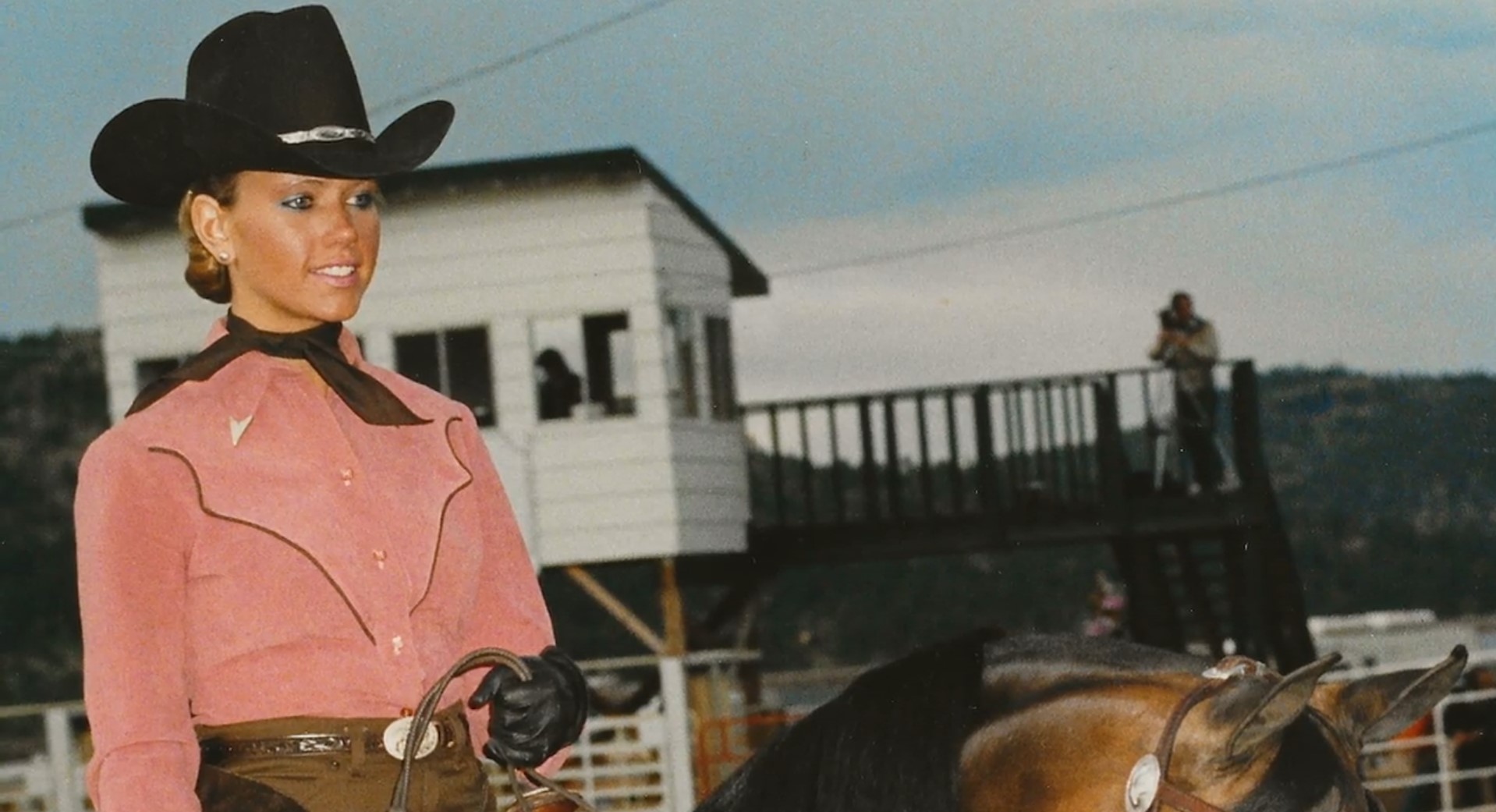 Naturally, Michelle’s death left people completely stunned as they struggled to understand how anyone could hurt such a friendly person. On December 19, 1992, Jeremy Witherell called the police claiming that his wife had suffered a fall from their third-floor balcony. Once first responders reached the scene, they found Michelle lying on the ground under the balcony in a pool of blood.

Surprisingly, Michelle was still alive, and officers wasted no time shifting her to a nearby hospital. While she was in a coma, the doctor’s revealed that her head was caved in from what looked like a blunt force injury, her jaw was broken, and she even had both her wrists fractured. Oddly enough, her teeth and nose were not injured. However, she lost the battle against death and ultimately succumbed to her injuries hours after the fall. Subsequently, an autopsy was performed on her body, but medical examiners failed to determine the exact cause of her death.

Interestingly, the show mentioned that right after Michelle’s death, three accounts of the event began doing the rounds. During the initial questioning, Jeremy claimed that he was playing solitaire in the living room when he heard a loud noise from the balcony. Once he went over to investigate, he found Michelle lying in a pool of blood on the ground below. Yet, when talking to his parents, Jeremy said that he found Michelle hanging from the edge of the balcony, and although he tried to save her, he failed. 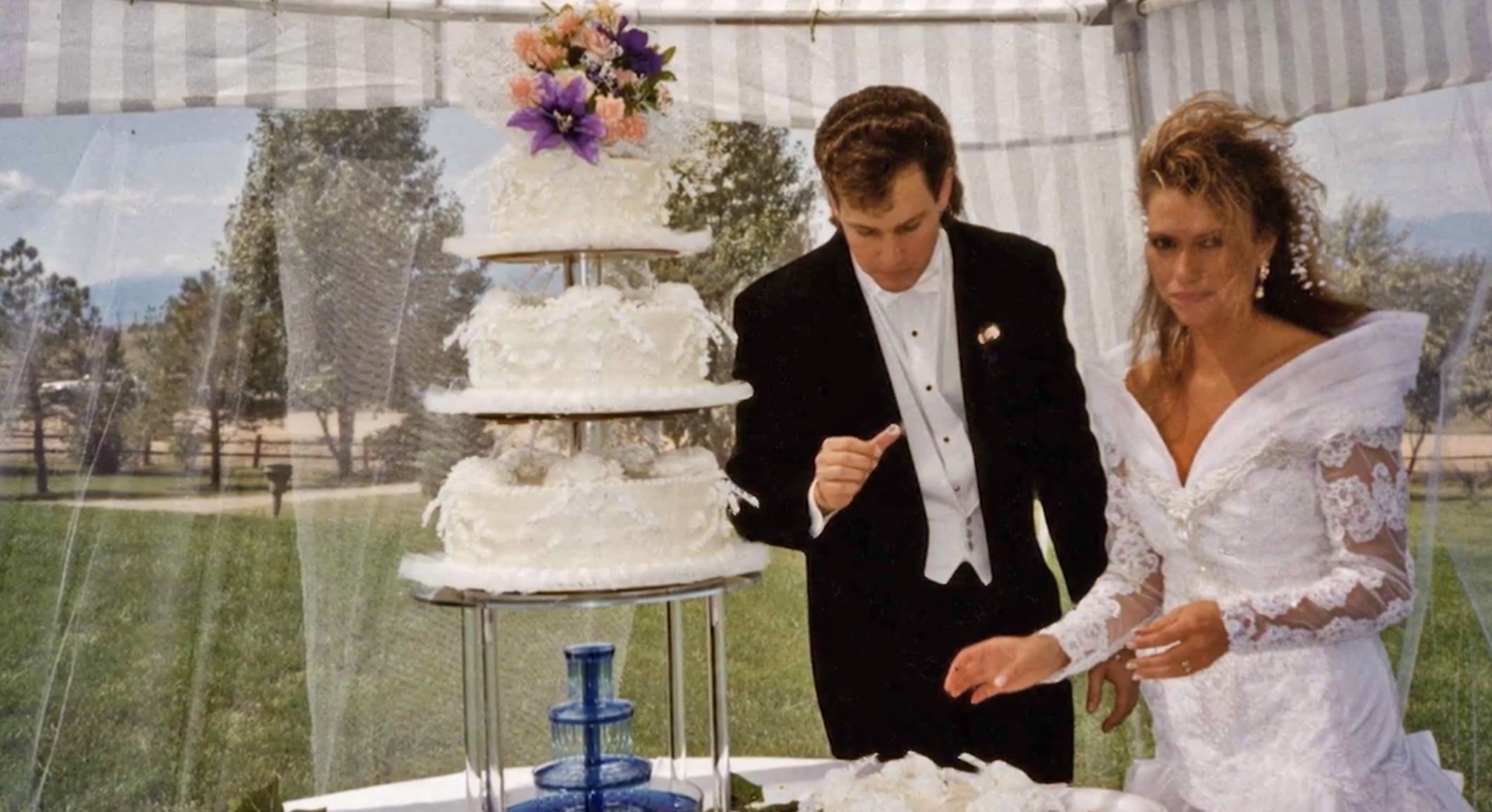 However, the show also talked about how Jeremy’s mother narrated a third version of the events to Michelle’s parents wherein the victim was trying to put up Christmas lights on the balcony when she lost her balance and fell. The differing statements seemed suspicious enough, and the police soon discovered that Michelle and Jeremy had quite a rocky marriage. As per the show, the neighbors talked about how the couple often engaged in loud altercations, which sometimes even turned violent.

The detectives also found a note taped to the fridge in which Michelle had asked Jeremy to improve his behavior. On the other hand, Michelle’s injuries raised questions as her head wound seemed to be inflicted before her death. Moreover, although her wrists were fractured, her palms weren’t bruised or cut, which seemed strange, especially after her fall. Additionally, even though Jeremy claimed he was anxious and worried about his wife’s fall, he paused to close the balcony door and double lock the apartment before going down.

With the suspicion still on Jeremy, the police had him undertake two polygraph tests which he passed. Nevertheless, Michelle’s parents were determined not to give up. According to the show, they got three forensic pathologists to rule it as a homicide. Subsequently, the police reopened the investigation as a homicide in 1998. Upon gathering ample evidence, Jeremy was charged with third-degree murder and involuntary manslaughter on December 20, 1999.

Where Is Jeremy Witherell Now?

Once produced in court, Jeremy Witherell pleaded not guilty and insisted on his innocence when domestic abuse allegations came up. The jury ultimately decided to side with him, and Jeremy was acquitted of all charges in 2001. Even though Michelle’s family felt that justice was not served, the double jeopardy law did not allow Jeremy Witherell to be tried under the same charges for a second time. 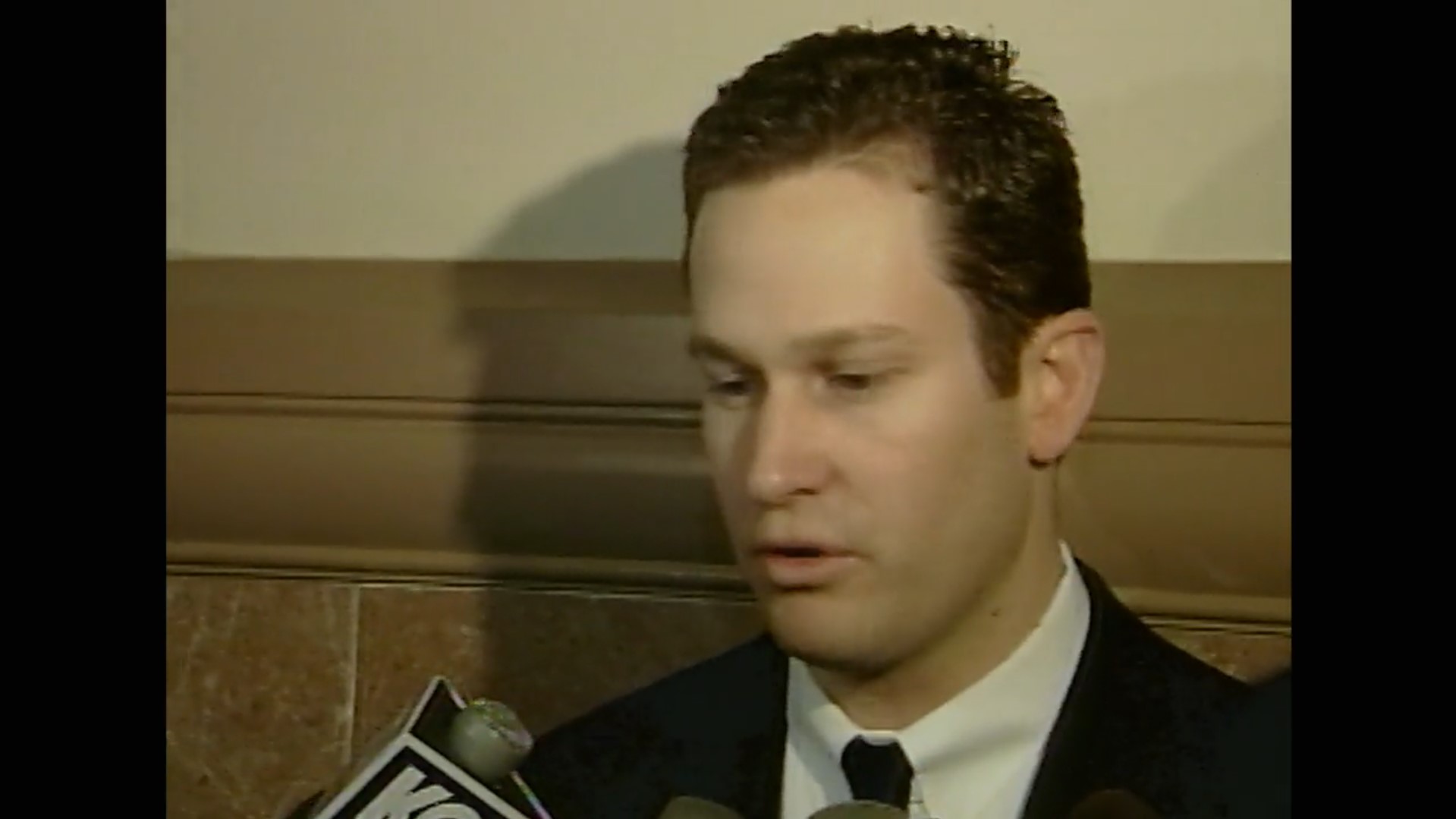 Regardless, as per the show, the authorities subsequently closed the case after deeming it to be an accidental death. Since his acquittal, Jeremy Witherell has preferred to live a private life away from social media and the public sphere. However, from the looks of it, he still resides in Pittsburgh, Pennsylvania.