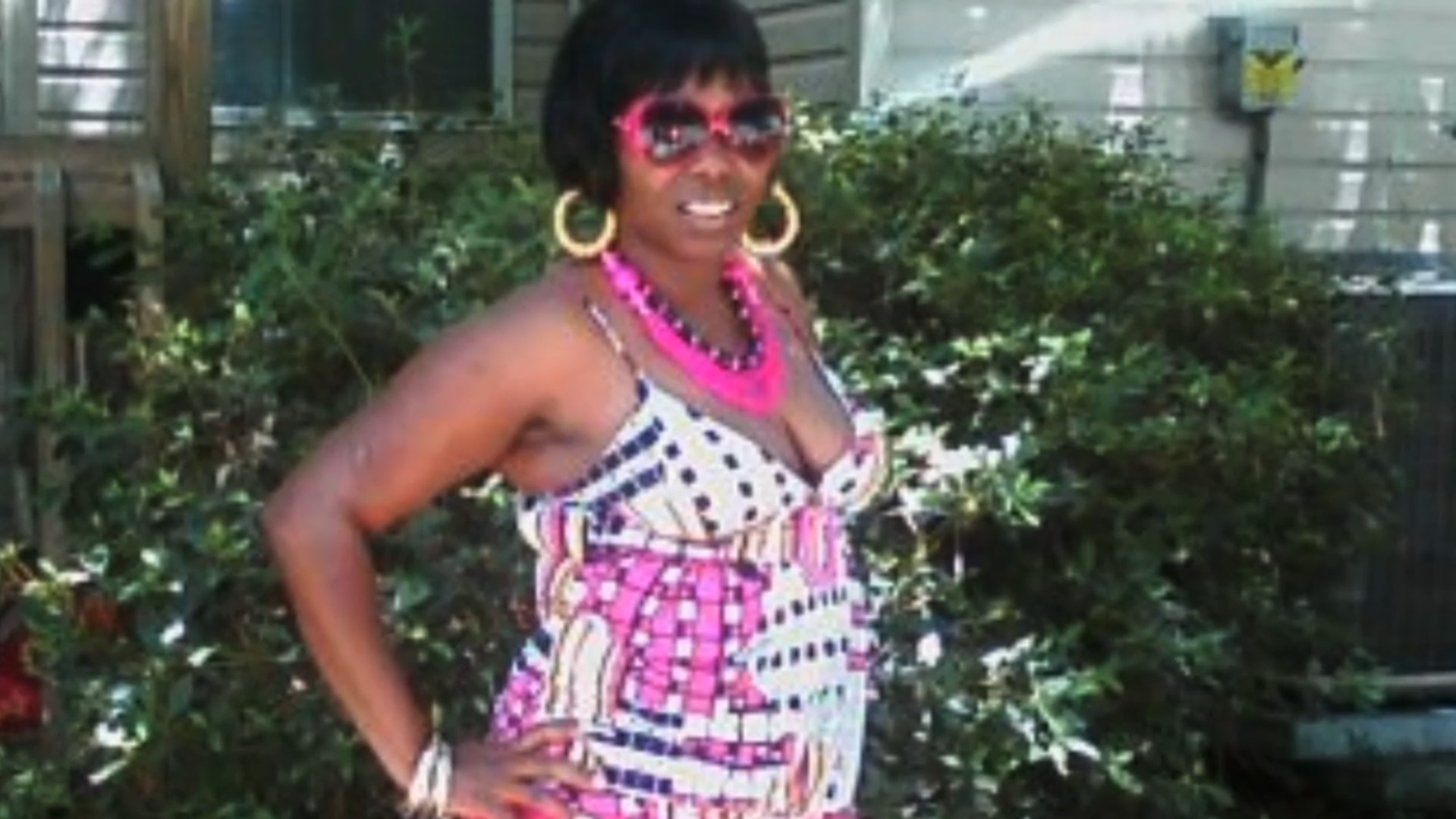 The city of Tallahassee in Florida was left petrified when authorities discovered Brandi Peters and her three children brutally murdered in their Saddle Creek Run home. The crime of unimaginable brutality left even the most hardened of police officials quite shaken as the community struggled to accept why anyone would hurt a loving mother and three innocent children.

Investigation Discovery’s ‘Where Murder Lies: Monster of Deception’ chronicles the terrifying murder and shows how an efficient police investigation unraveled a sinister plot fueled by rage. Let’s dig into the details of this case and find out where the perpetrator is at present, shall we?

How did Brandi Peters Die?

Brandi Peters was a loving mother of three who was quite close to her loved ones. Her children — 6-year-old twins Tamiyah and Taniyah Peters, as well as 3-year-old JaVonte Segura — were the apple of her eye, and she was ready to put their needs and wants before everything else. Described as someone kindhearted, generous, and lively, Brandi was adored by her community and is missed to this very day. 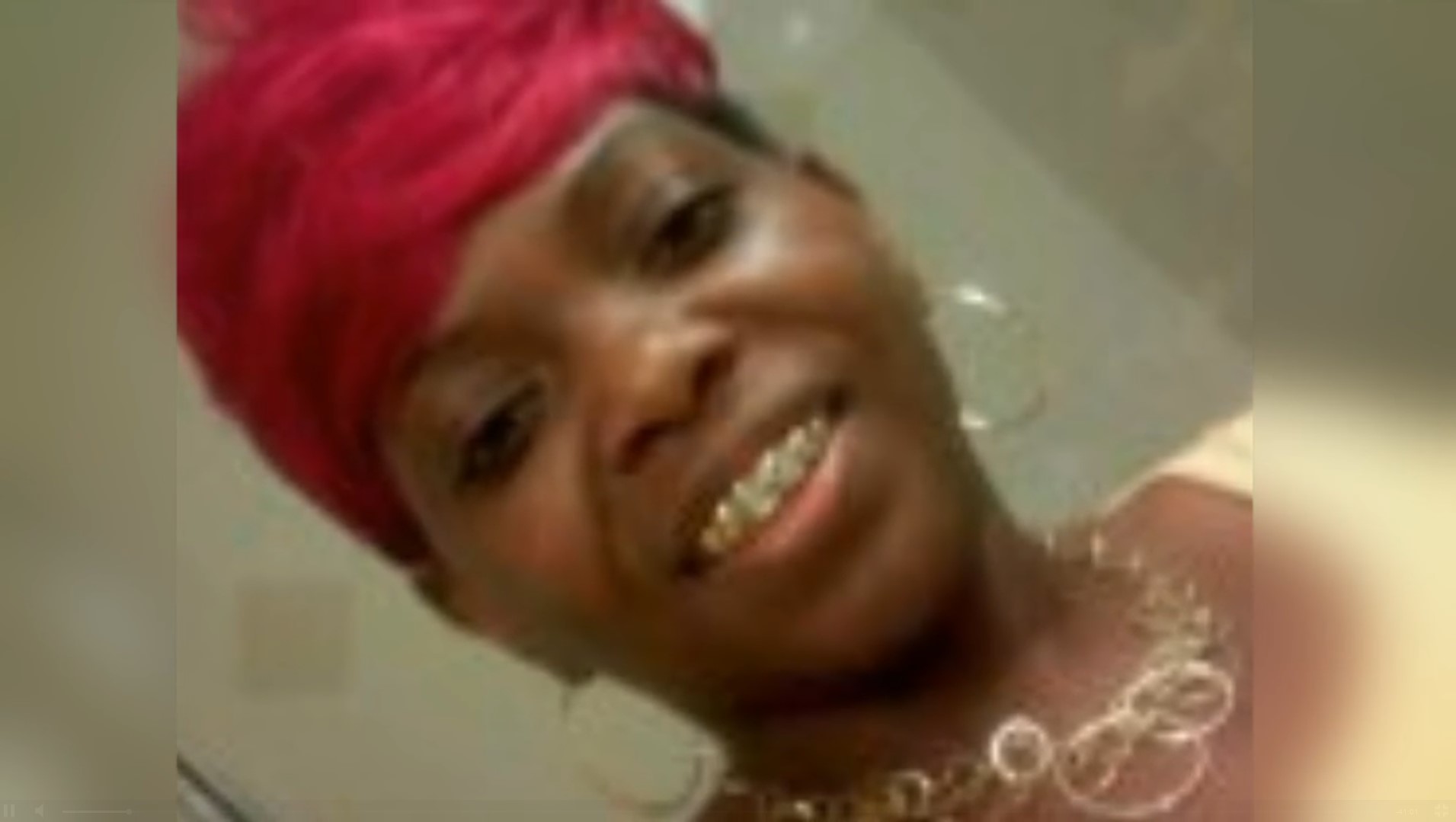 One of Brandi’s neighbors called her up on November 20, 2010, but was left concerned when the mother of three did not pick up the phone. Hence, the neighbor requested a welfare check, and once police entered the house, they claimed the scene felt like something right out of a horror movie. There were blood splatters all over, and it looked like someone went on an enraged frenzied murder spree. While Brandi and Tamiyah were shot to death, Taniyah and JaVonte were drowned. However, the bodies of all three kids were found in a bathtub while their mother lay nearby. Later, an autopsy even determined that Brandi was struck with a heavy, blunt object on her head, resulting in a skull fracture.

Although an investigation of the murder scene proved that Brandi had struggled with her attacker and fought for her life, there was no sign of forced entry, thus hinting at a personal attack. While looking through Brandi’s acquaintances, it did not take long for officers to come across Henry Segura, a married man who was involved in an extra-marital relationship with the victim. In fact, Brandi shared her son, JaVonte Segura, with Henry.

However, he refused to have anything to do with JaVonte, and although he was ascertained to be his father, Henry had frequent altercations with Brandi as she tried to get the child support she was owed. According to the show, in the days leading up to the murder, Henry had received multiple letters to get him enrolled in the child support system and owed Brandi almost $20,000. Still, when authorities questioned him initially, he claimed that he was elsewhere and not involved in the murder. 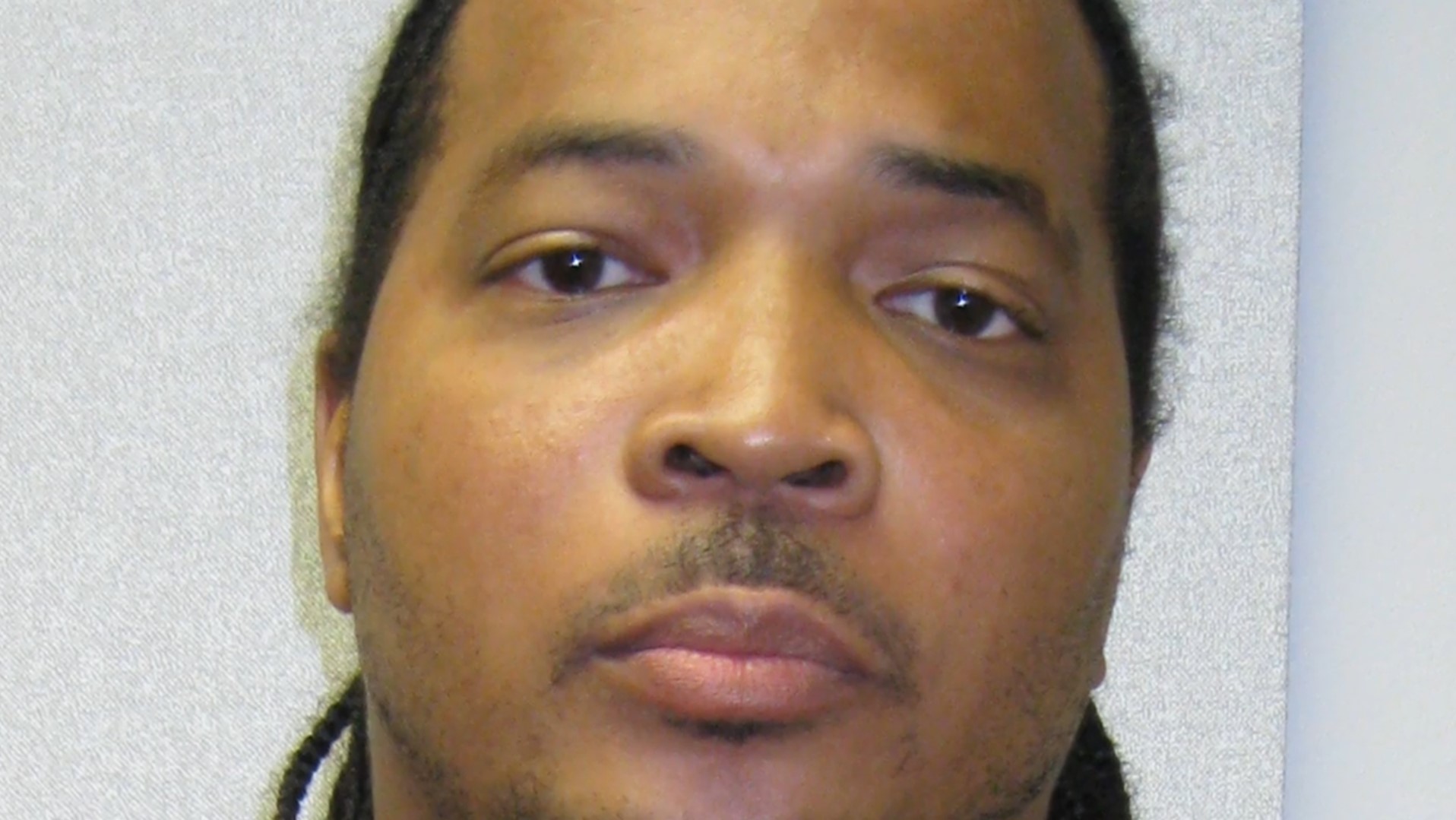 Nevertheless, the unpaid child support provided a strong motive for murder, and thus, the police decided to test out Henry’s alibi. In the process, they pulled Henry’s phone records and realized that he was present in Brandi’s house at the time of her murder. On the other hand, the show mentions that Brandi’s blood was too strong to allow the extraction of foreign DNA from the crime scene. However, upon testing the samples gathered, the forensic lab was unable to rule out Henry’s involvement in the murder. Moreover, a DNA sample from also recovered from the bathtub, which turned out to be a partial match to Henry.

Hence, armed with enough incriminating evidence, the police confronted Henry a second time. This time, he admitted that he had lied about not meeting Brandi on the day of her murder as he was scared of his wife finding out about his affair. Regardless, he still insisted on his innocence and claimed that he left the house before the murders. Thus, as Henry confessed to being present at the crime scene and the police had enough forensic evidence to connect him to the slaying, they arrested him and charged him with murder.

Where Is Henry Segura Now? 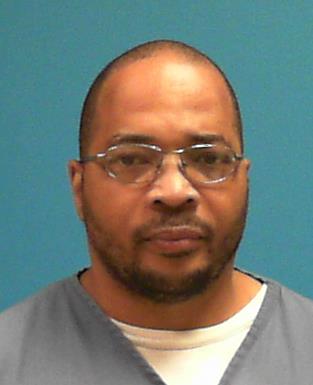 Once produced in court, Henry Segura pleaded not guilty. However, his first trial in 2017 ended in a deadlock and was judged to be a mistrial. Although speculations about a drug cartel being responsible for the quadruple murder made the rounds before Henry’s second trial, he was ultimately found guilty of four first-degree murder charges. As a result, he was sentenced to four life sentences without the possibility of parole. Thus, with no chance of getting out of jail, Henry is still spending his days behind bars at the Hardee Correctional Institution in Hardee County, Florida.