Gary Thomas Murder: Where Are George and Noreen Kalomeris Now?

Investigation Discovery’s  ‘Diabolical: Living Off the Dead’ brings to light the shocking murder of North Carolina resident Gary Thomas, which was discovered by the police almost two years after it happened. Moreover, further investigation lead to a harrowing tale of identity theft and financial fraud being unearthed. Intrigued to find out more about this startling case? Let’s find out all there is to know.

How Did Gary Thomas Die?

42-year-old Gary Wayne Thomas was a resident of Greenville, North Carolina. He was a member of the wealthy Thomas family, who own Thomas Built Buses, a company that provides school buses all over the country. In addition, he was the beneficiary of a $1 million trust fund controlled by the Wachovia Bank. It had been set up by Gary’s grandfather a few years ago, and he received monthly deposits between $1,500-$3,000 in his checking and savings account from the fund. 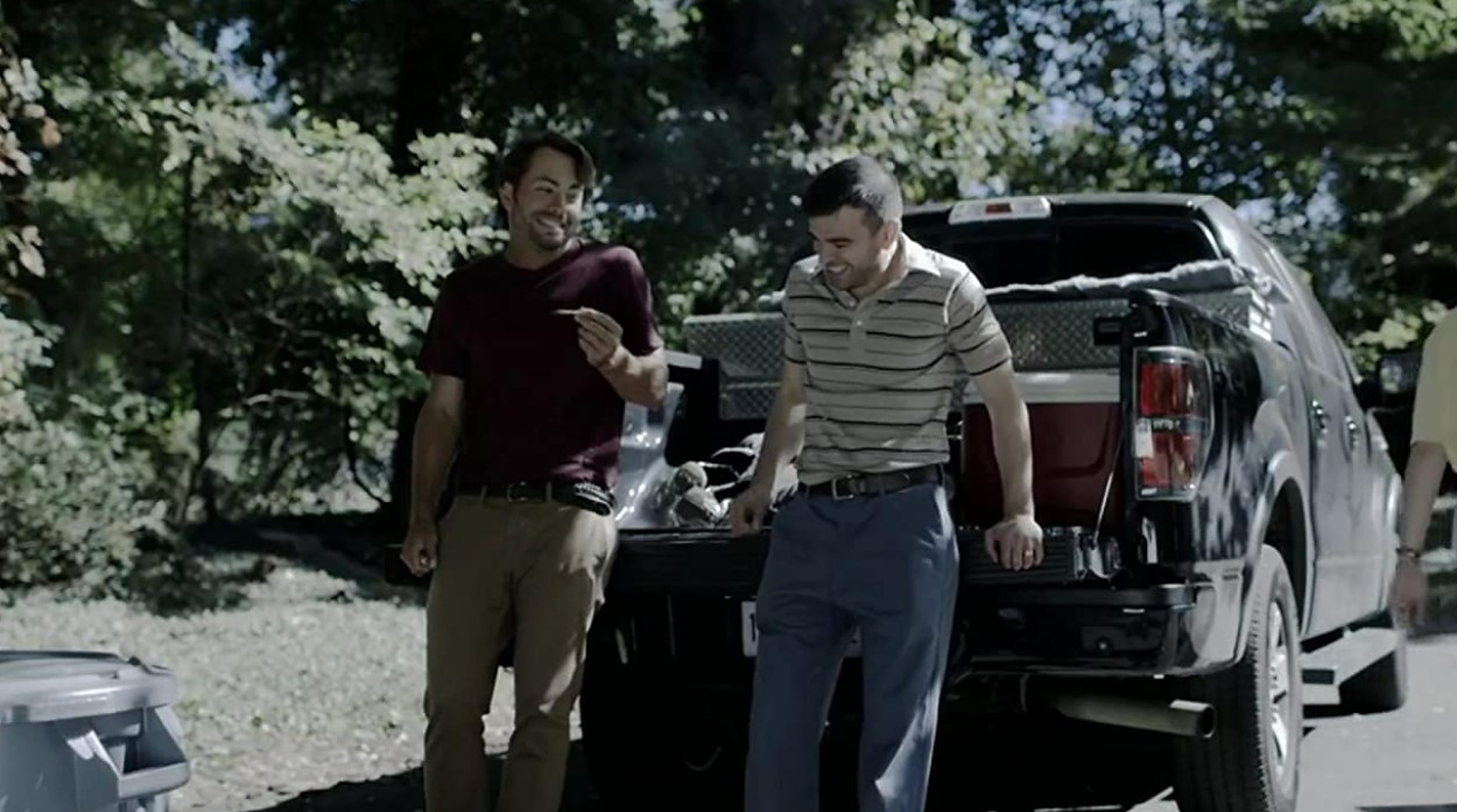 In 1996, Gary lived in an apartment complex in Greenville, where he became friends with fellow residents George Kalomeris and his wife Noreen. However, in July 1996, Gary suddenly went missing and changed his address to Maryland, further withdrawing large sums of money from his fund frequently. To everyone’s surprise, his remains were found by the police two years later on November 18, 1998. He had been shot to death by his assailant.

On August 15, 1997, Milford, Delaware resident Thomas Wayne Jones was found lying naked in a field. Though gravely injured, he was conscious and informed the police that he had been shot in the neck by George Kalomeris. George’s father and stepmother owned property near 56-year-old Thomas’ home and thus, they both were acquainted for some time. George had shot a paraplegic Thomas in the back of the neck, after breaking into his house on August 13, 1997, and then left him to die in the field nearby. He then cleaned up all evidence and stole some collectible gold coins, a checkbook, and bank account information from the house.

The police found out that George was living with Noreen in Silver Spring, Maryland. He was arrested by the police at New Hampshire Avenue on August 20, 1997, for attempted first-degree murder. A search at George’s residence led to the discovery of Gary’s bank records that were linked to the former and his wife. On July 15, 1996, George had sent a letter to the Wachovia Bank while pretending to be Gary and informed that he had shifted from Greenville to Maryland. Moreover, he mailed a letter to the bank, requesting money for a vacation and a car.

Between November 1996, and August 1997, George and Noreen forged and cashed multiple checks of around $18,055 from Gary’s account for their benefit. They also withdrew $4,015 from his account via ATMs in suburban Maryland by May 1997. While in prison at Montgomery County, George had also ordered a hit on Thomas after finding out that he had survived the shooting.

In October 1997, fellow inmate Norman Ellis informed the police that George had contacted him to get Thomas killed for a sum of $10,000. To prove his claim, Norman asked George to send a $500 down payment to a P.O. box set up by the police. On October 14, 1997, five $100 bills arrived in an envelope at the P.O. box, with the return address as Noreen and George’s Silver Spring home. In September 1998, Thomas, unfortunately, succumbed to his injuries from the shooting.

According to investigations, George had befriended Gary while living together in the apartment complex in Greenville between 1994-96. During conversations, he learned about the latter’s trust fund and financial assets and decided to murder him and take over his identity. In July 1996, both men were smoking marijuana together when George shot Gary and hid his body. He then went on to find out all of Gary’s financial statements, cancel his health insurance, and sell his car for $5,000. After making the bank believe that Gary had shifted to Maryland, George and Noreen stole money from his account for two years. When they began running out of funds, George decided to murder Thomas for his wealth and do the same.

Where are George and Noreen Kalomeris Now?

George Kalomeris was indicted in Delaware for the murders of Thomas Wayne Jones and Gary Wayne Thomas, and by 1999, he pled guilty to an 18-count indictment, including homicide, a solicitation to commit murder, money laundering, and bank fraud. As part of his plea agreement, he directed the police to Gary’s skeletal remains on November 18, 1998. George was sentenced to 395 years in prison for both murders and all other charges. He died while serving his sentence on October 10, 2015, at age 59.

Noreen Kalomeris was indicted on charges of bank fraud, money laundering, and conspiracy to commit bank fraud. She was sentenced to a shorter prison term after pleading guilty on all charges. As far as we can tell, she is presently 51-years-old and resides in Silver Spring, Maryland.