Anjeanette Maldonado’s Murder: How Did She Die? Who Killed Her? 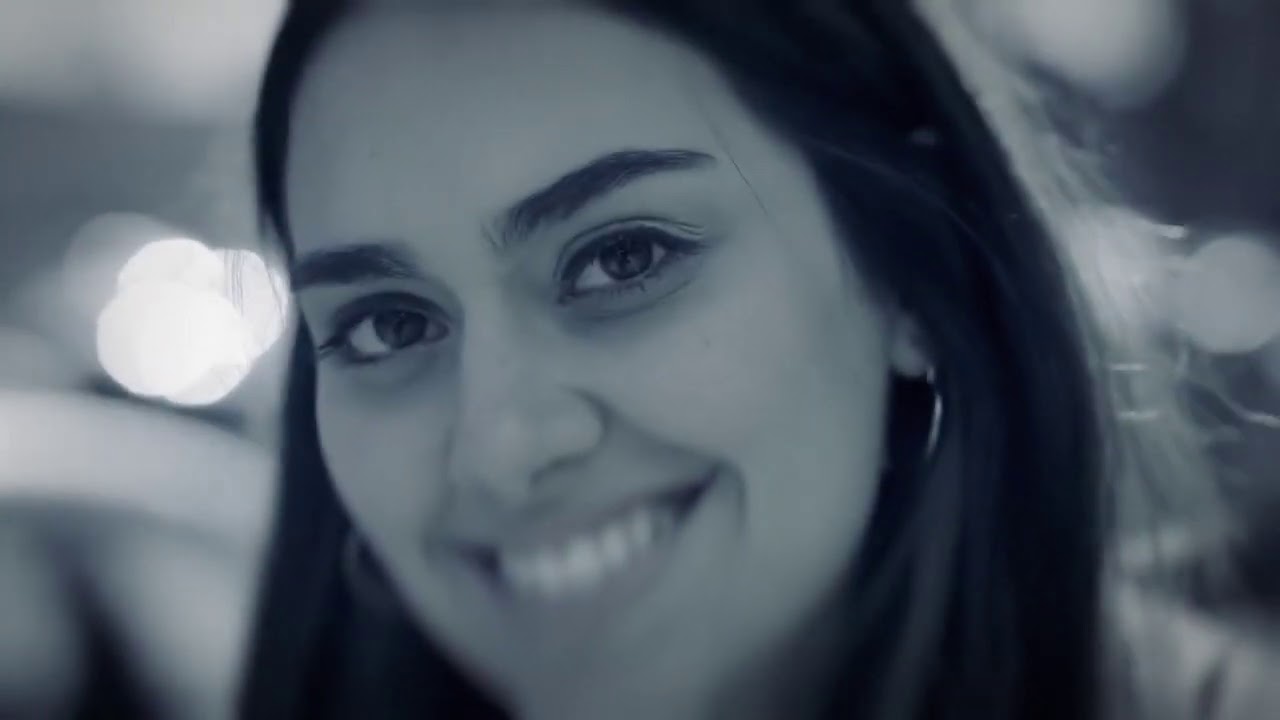 As a network exclusively dedicated to shining light on the dark side of human nature, i.e., via true-crime documentaries, Investigation Discovery never fails to deliver. And, its episode ‘Homicide City: Shattered Dreams’ is no different. Chronicling the tale of the horrific murder of Anjeanette Maldonado, a teenager, that transpired back in 1996, it showcases every aspect of the case – from how it happened to whence it was solved and closed almost two decades later. If you’re here because you’re curious to know all the little details, you’ve come to the right place. Read on to find out everything that we know.

How Did Anjeanette Maldonado Die?

Anjeanette Maldonado was just 17-years-old in 1996 when she tragically lost her life near her neighborhood Kingston, in Philadelphia, Pennsylvania. At that time, she was an honor student at the Franklin Learning Center and had high hopes for her future. She was determined to study hard so as to make something out of herself. Therefore, when she happily waved goodbye to her mother on the morning of September 30, 1996, to go to school, it wasn’t strange or unusual behavior. But, who knew that that was the last time that any member of her family would see her alive.

Two days later, on October 2, Anjeanette’s nude body was discovered in an abandoned home, a crack den, in the 1700 block of North Hope Street, near the Market-Frankford El. She had been attacked while she was on her way to school and then forced into the building, where she was then beaten, raped, and murdered in the worst of ways. The teen who helped her mother take care of her younger siblings – a sister and a brother – had been strangled. And, official reports confirmed that that’s how she lost her life. It was as if she had been used and thrown away, struggling to breathe and left to die inside the house.

As soon as Anjeanette’s body was discovered, the investigations began in full force. The detectives who were handed the responsibility of the case questioned neighbors, classmates, and anyone who could have known what happened to her over a period of two years, but even then, the leads went nowhere. There was a suspect, Anjeanette’s boyfriend, whom she had broken up with the day before she disappeared, but there was no evidence to tie him to the case, and so, Anjeanette’s slaying became one of the coldest cases in the city for years. Nevertheless, neither her family nor the authorities were willing to let it go. They wanted the case solved, and so they looked into it time and time again.

It was in April of 2012, more than a decade and a half later, that a Philadelphia homicide detective got a letter from the legal DNA analysts saying that the semen that was found in Anjeanette Maldonado’s body matched a DNA sample that was in the FBI’s Combined DNA Index System. It belonged to Rafael Crespo and was collected several years earlier, around 2003, when he was arrested in Florida for sexually assaulting his stepdaughters. This evidence led Philadelphia’s Cold Case Unit to investigate and positively identify him as Anjeanette’s killer. He was already behind bars, serving time for his 2003 crime, and was due to be released in 2015.

Therefore, it was only then that he went to court for Anjeanette’s murder. And, with his confession and the evidence against him, after a non-jury trial, he was convicted of all the charges against him and sentenced to life in prison without the possibility of parole. (Featured Image Credit: Investigation Discovery)