Anjelica “AJ” Hadsell Murder: How Did She Die? Who Killed Her? 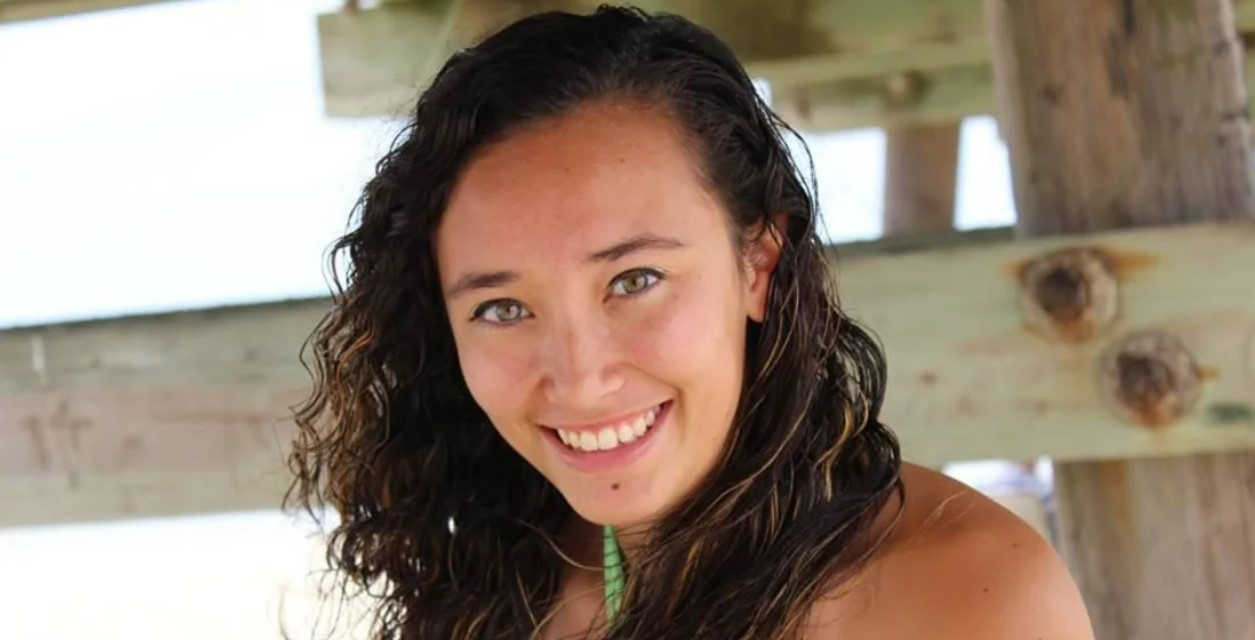 In March 2015, the sudden disappearance of a teenager back home during spring break led the authorities on a desperate search for her. But sadly, Anjelica “AJ” Hadsell’s remains were found a few weeks later, marking the beginning of a homicide investigation. NBC News’ ‘Dateline: The Jacket’ chronicles the story behind AJ’s vanishing and murder and who was ultimately sent to prison for it. So, if you’re curious regarding the same, we’ve got you covered.

How Did Anjelica “AJ” Hadsell Die?

Anjelica Hadsell AKA AJ was born in August 1996 to Mel Langer and Jennifer Wright in Chesapeake, Virginia. The 18-year-old was a freshman at Longwood University in Virginia and was double majoring in information technology and computer programming. AJ loved sports too, spending time playing softball and field hockey. The teenager also volunteered for several charities and was home in Norfolk, Virginia, with her family for spring break in March 2015.

AJ had been adopted by Wesley Hadsell, who was married to her mother at the time. The parents last spoke to AJ at around 7 am on March 2, 2015, with a neighbor seeing her driving toward the family home in her car. But AJ wasn’t heard from again. A desperate search ended in tragedy when the authorities found AJ’s remains on April 9, 2015, partially buried about 50 miles from her home behind an abandoned property.

Adjacent to a shed, AJ was located face down and under a piece of plywood. An autopsy revealed that she died of acute heroin poisoning, about three times the lethal dose. However, the teenager didn’t have a history of drug use. AJ’s eyes were blackened, and there were bruises around her neck and chest. The medical examiner confirmed her death was a homicide and could not rule out asphyxia by smothering or strangling.

The authorities then looked into the people closest to AJ and learned that Wesley’s behavior had been erratic and bizarre leading up to after the time she disappeared. At one point, he even broke into the house of Corey French, who was one of AJ’s friends. At the time, Wesley claimed to have found a jacket inside the house, the one AJ was seen wearing the day she disappeared. Furthermore, in the time leading up to the incident, Jennifer kicked Wesley out of the house after discovering his drug use. He was living in a motel close by. 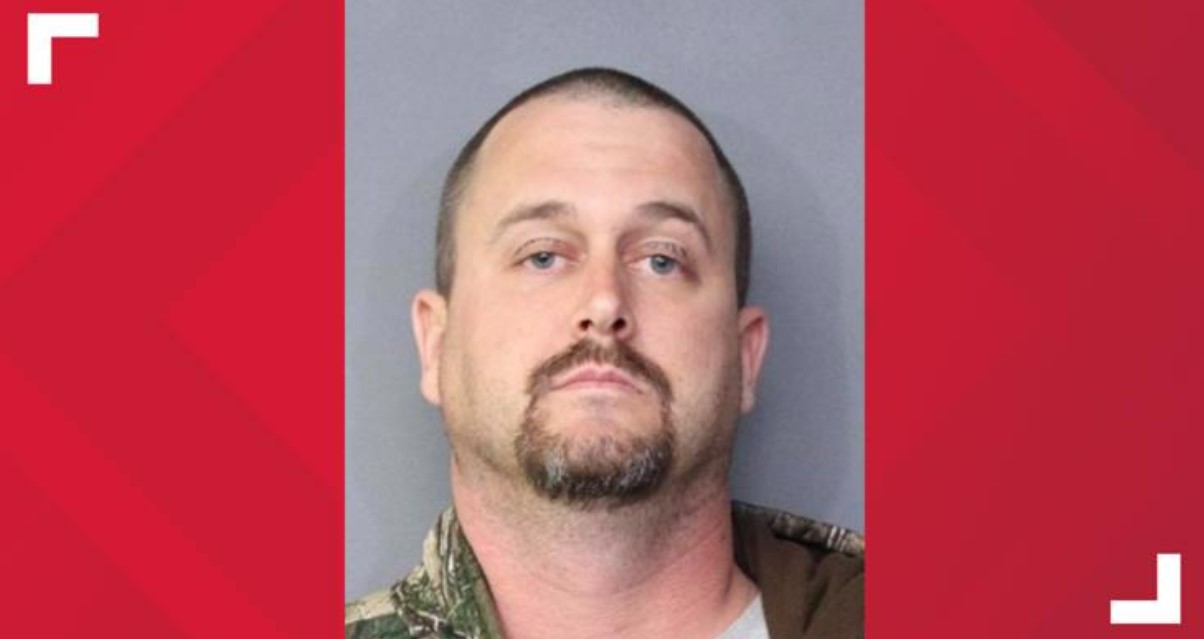 Therefore, the authorities looked into Wesley closely, and the GPS information on his work truck provided them with a considerable lead. They were led to AJ’s remains, and the GPS showed the van traveling to the location two days after she went missing. Inside the vehicle, the police found a scrunchie and a photo of AJ, but not the pictures of Jennifer’s three other daughters. Apart from that, they found a shovel, work gloves, and some duct tape.

Soon after that, the police searched Wesley’s motel room. Inside, they located heroin, more duct tape, and some ammunition. It seemed that all the circumstantial evidence pointed to Wesley as the killer. Even phone records showed that AJ and Wesley’s cellphones were pinging from the same areas the day after AJ disappeared. The authorities believed that she was forcibly taken from her house because there was half-folded laundry and music still playing from a Bluetooth speaker when Jennifer arrived home.

After a few delays, Wesley, who had an extensive criminal history and gang affiliations, went to trial for the murder in January 2022. The prosecution believed that Wesley kidnapped AJ to rape her, after which he forced heroin into her body. They contended that AJ didn’t die until March 3, 2015. On the other hand, the defense said AJ was depressed and killed herself using migraine medication. In the end, the jury found Wesley guilty of murder and concealing a dead body, putting him away for life.