Where is Ann Wishman Today? 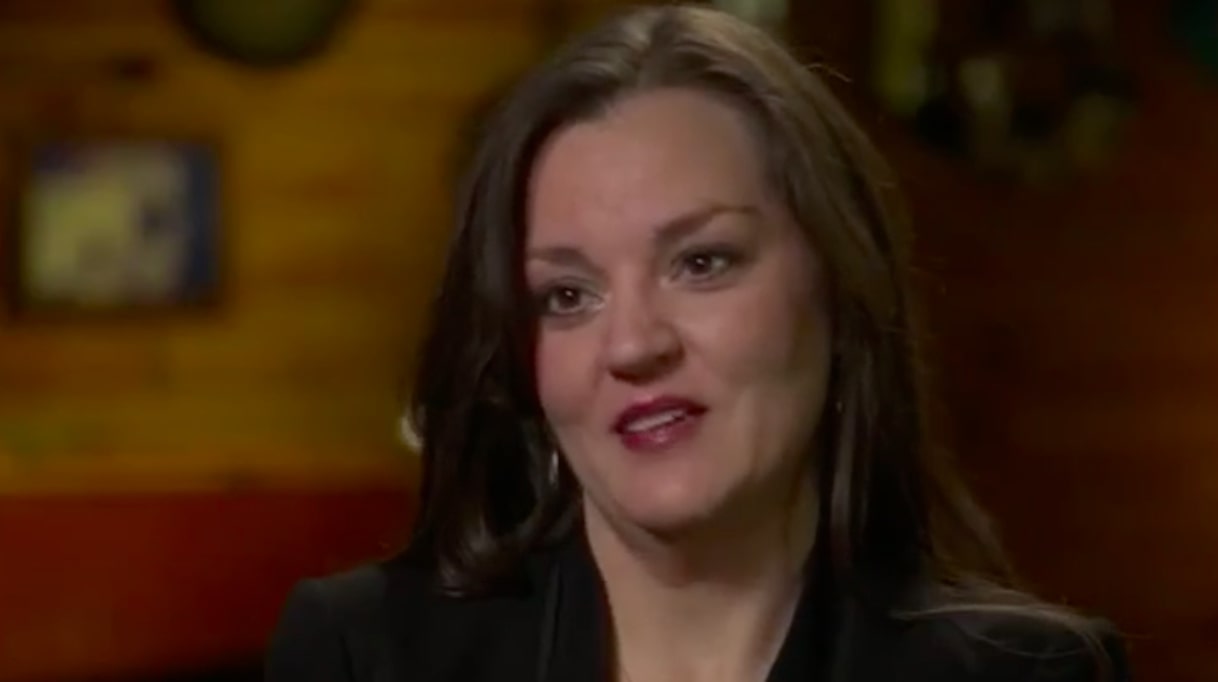 As ‘Dateline’ digs up the murder case of Bryan Rein, one cannot help but observe the injustice that his family has faced. Though the crime took place in 1996, there is still no conclusive evidence as to who committed the murder. The family, at present, can only hope that there will come a day when Rein’s murderer is held accountable.

Who is Ann Wishman?

Ann Wishman was the woman Bryan Rein was dating around two months before his murder. Rein had set up a veterinary clinic in Geraldine, Montana, where Wishman lived. The two met in a bar named Rusty. Wishman claims that they spoke the entire night, after which she was convinced that she was unhappy with her relationship with her then-boyfriend Tom Jaraczeski. Wishman had been dating Jaraczeski for four and a half years since high school. Even before she could break it down to Jaraczeski, he came to know of it through a voicemail left by Rein. Jaraczeski did not see it coming and, furthermore, did not take it well. He soon began a series of obsessive behaviors that spooked Ann.

Though Jaraczeski tried to talk it out with Ann, she was determined to leave him and had already shifted to her family’s farmhouse. However, in an attempt to give him some closure, she decided to go with him for a ride in his truck to talk things over. But, when she saw that he was driving out of town, she panicked and tried to jump out of the truck. In her interview with ‘Dateline’, she said: “ I started looking at the ditch, thinking, that’s, you know, I can land in that grass, and I would be okay. So, I opened the door and was going to jump out.” Though Jaraczeski dropped her back, troubles were far from over for Ann. Soon, he went to Rein’s house and confronted him about his plans with Ann. He later admitted to even making hang-up calls to Rein.

In any case, what really bothered Ann was when Jaraczeski broke into her house, stole her journal, and read it. He later confronted her with the details of what he had read. Wishman claimed that she even thought about getting a restraining order against him, only to be brushed off by Rein, saying that he will soon get over it. After Rein’s murder, Wishman came forward to the police, mapping out the details of all that had happened. Her mother told the investigators that Jaraczeski had phoned her several times after the breakup. He was trying to convince her that Rein was a womanizer.

It came to light later that he had placed similar calls to Wishman’s friends and sister, asking them to tell Wishman to get back with him. All this then came across as a strong motive on Jaraczeski’s part to commit the crime. Even though Jaraczeski was found not guilty, Ann Wishman continued to believe that it was Tom who killed Rein.

During the second trial, Wishman was asked by the defense team if she knew about the gun at Rein’s home, and her answer varied from her previously given statement. It was also alleged that an 11-inch hair belonging to her was found in Rein’s hands at the time he was found dead, which was only mentioned to her way later.

Where is Ann Wishman Now?

Ann Wishman is now Ann Stone. She has shifted to Arkansas, after Jaraczeski’s first arrest and release. She also has three children. In the Dateline’s segment, she said: “ I didn’t feel like I could go back home to Montana. [Why?] Because Tom was there. And, I thought if he was willing to kill somebody to be with me, I didn’t know what he would do.” Ann Stone seems to keep a low social media presence, and thus, it seems like she has decided to leave her past behind and build an altogether new life.