Who Are in Tom Jaraczeski’s Family? 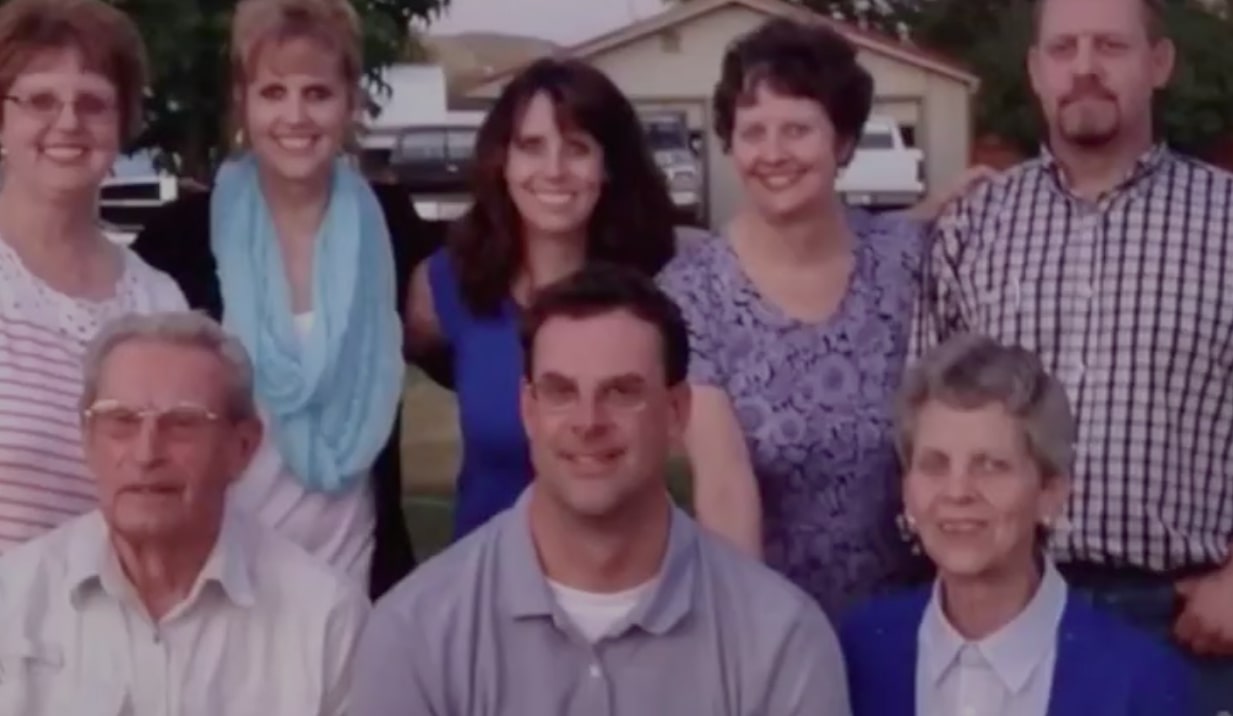 As ‘Dateline’ brings forth the 1996 murder case of Bryan Rein, it is impossible not to witness and imagine the loss his family underwent. At the same time, all those who were involved either as suspects or otherwise were quite shocked at the turn of events at each juncture. In any case, what we were also made aware of was Tom’s family, who not only stood by him but also witnessed him being indicted for Rein’s murder, not once but twice.

Thomas (Tom) Jaraczeski was the prime suspect in the murder of Rein’s murder. This is because Jaraczeski was openly critical and angry at Rein for ending his relationship with Ann Wishman, whom Tom had been dating for more than four years and a half years. She had left him after meeting Rein. This led to him stalking them both, stealing Ann’s secret journal and making hang-up calls to Rein.

If this wasn’t enough, he was also calling up everyone close to Ann and telling them about what a womanizer Rein was. His public trail of break-up angst earned him the position of the prime suspect. He was also arrested for the crime. However, since there was no solid evidence against him, he was let go. Though it was reported that there could be another suspect, Larry Hagenbuch, who was heard reciting details of the crime before even the police could confirm it, this did not seem enough for the lead detective at that time. Out of the two people who overheard this conversation, one was Tom’s own sister.

Tom Jaraczeski has five siblings. The family was caught off guard by the accusations that were made against him. It was Tom’s mother who informed Tom of Rein’s death. By then, Tom was more or less sure that he would be seen as a person of interest. But what they did not expect is him being the prime suspect. In any case, they rooted for his innocence even towards the end of the second trial. His sister, Sandy Jaraczeski, said, “ If they said guilty, I thought, I am going to fall down.”

In the end, Tom Jaraczeski was found not guilty. This came as a huge relief to his family, especially when the GPS tracker was taken off from his feet. Jaraczeski was then embraced in a family group hug. Jaraczeski, who had moved to South Dakota after his first trial, married there and is the father of two boys. The family still seems close by what we can see on their social media.

His sister Debbie Jaraczeski Jacobi and brother, Randy Jaraczeski, are all specifically mentioned as relatives by Tom on his Facebook page. And a glimpse of all their accounts shows that they have moved on from this painful chapter to celebrate and make something out of their lives. (Feature Image Credit: Jaraczeski Family/ Dateline)