Where is Thomas Jaraczeski Now? 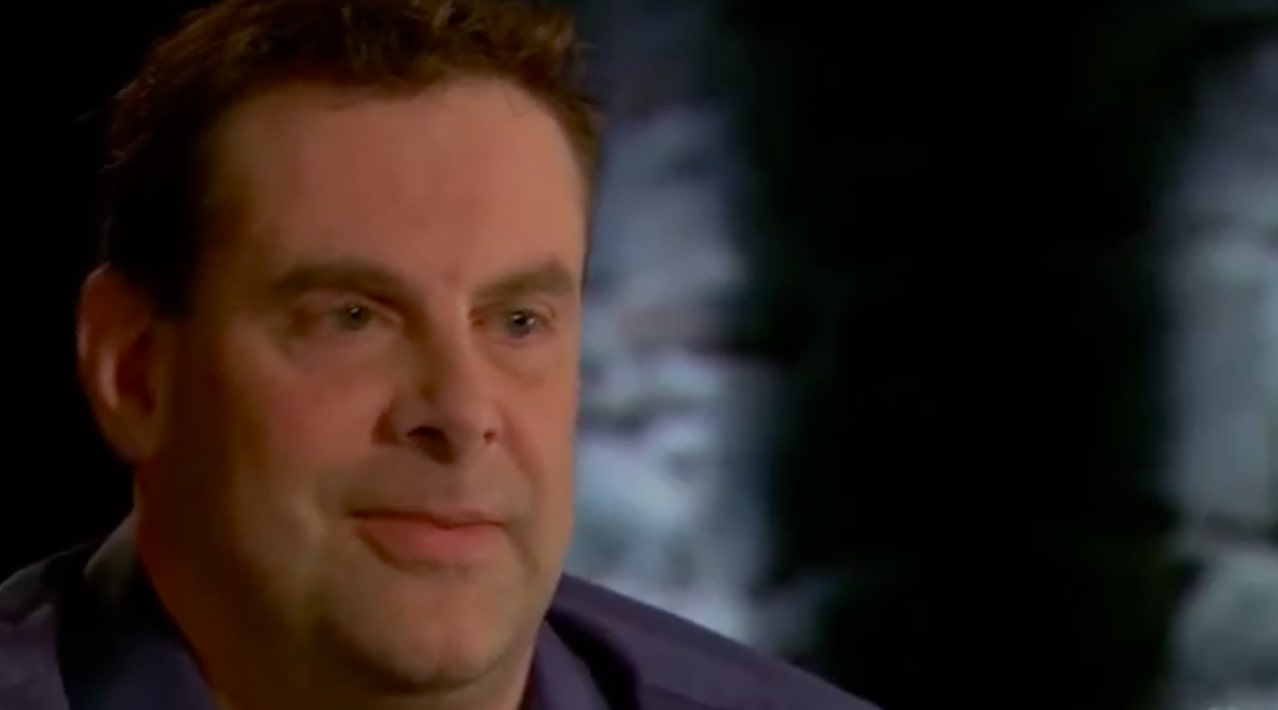 Bryan Rein was murdered under tragedic circumstances. The 31-year old veterinary doctor was shot to death in his residence in Geraldine, Montana. While there have been various possible theories on who might have killed him, it still remains an unsolved mystery. This is precisely the juncture at which ‘Dateline’ steps in to give it a renewed perspective.

Thomas Jaraczeski was dating Ann Wishman when Brian Rein set up his veterinary clinic in Montana. Soon after moving there, a night of open talk made Ann realize that Jaraczeski was not the man she wanted to be with. In addition, Rein and Wishman were begging to get close. However, Tom Jaraczeski, who was dating Ann at that point, did not take the news well. The two, who were dating since high school, had been in a relationship for over four and a half years before Wishman broke it off to pursue her relationship with Rein.

Jaraczeski learned about Ann’s decision through a message left by Rein on her answering machine. At the time, the two were sharing an apartment. Though Jaraczeski broke down after hearing the news, Wishman was resolute in her decision to break up with him. And thus, she moved back to her family farm. Jaraczeski also called Wishman multiple times, hoping she would change her mind, but Ann kept telling him that she needed her space. Though they eventually agreed to talk it out, it did not end well, as Wishman felt that he was being extremely scary, when he rode her out of town. When she tried to jump out of the car, he immediately pulled her back and dropped her home. But that night saw more trouble when Jaraczeski went to confront Rein at his trailer home, who was with Wishman. He also broke into Wishman’s house, stole her personal journal, and told her that he had read it.

Jaraczeski was 23 years old when all this was happening. While he admitted to all the allegations, he consistently maintained that he did not murder Rein. He admitted to several wrongdoings, including stalking, calling Ann’s family, and Rein’s former girlfriends, with the addition of reading Ann’s journal and confronting Rein. During the period of investigation, it was also made clear that he was the one who had made hang-up calls to Rein. In any case, what would soon follow would gravely affect Jaraczeski.

After Rein’s death, though there were some rumors regarding the involvement of Larry Hagenbuch in the crime, the lead detective who was assigned to the case, Ken Thompson, had other ideas. As it is, the forensic evidence was barely enough to point to anyone in particular, but the one person who looked like he had a clear cut motive was Jaraczeski. Another reason he was held as a suspect was because he did not have an alibi for the night Rein could possibly have been killed. Thus, in 1998, he was arrested but was later released due to weak evidence against him.

Several years after the case did not see any updates, Jaraczeski was arrested again in 2014. The trial in 2015 saw different kinds of accusations against him. While the prosecutors used his stance of changing his story, stalking, and other threats, his defense team came up with new claims. They pointed out another suspect, Larry Hagenbuch, who was heard explaining the details of the crime to his counselor even before it was known to the police. A former girlfriend of Jaraczeski’s also attested that he had spoken about him, wishing that Rein was dead.

In any case, the large-scale speculations without much DNA evidence or the like to prove anyone’s guilt let Jaraczeski go as a free man. In a segment with ‘Dateline’, he said: “It was a sense of relief, and seeing tears of happiness from my family. Greatest thing ever-calling my boys up, in South Dakota, telling them I am coming home.” While Jaraczeski believed his innocence was proved, Rein’s family’s heart sank. For them, it more or less turned out to be a permanent lack of justice for Rein.

Where is Thomas Jaraczeski Now?

After the first trial where he was found not guilty for the murder of Rein, he decided to move to South Dakota to start fresh. He then got married and had two sons. It was when he was living his newfound life that he was arrested for a second time. Thompson arrived with a search warrant and arrested Jaraczeski at work.

Jaraczeski has a Facebook page, which shows that he seems to be doing well, with a different look. While the page does not reveal much about his current whereabouts, one can possibly assume that he continues to live in South Dakota with his family.

The father of two boys is also a Dallas Cowboys fan. Interestingly enough, he has shared some pictures of when he was a young boy. After making his voice and perspective heard in ‘Dateline’s’ segment, he seems to be living his life, focused on the future.