Where Are Bryan Rein’s Sisters Now? 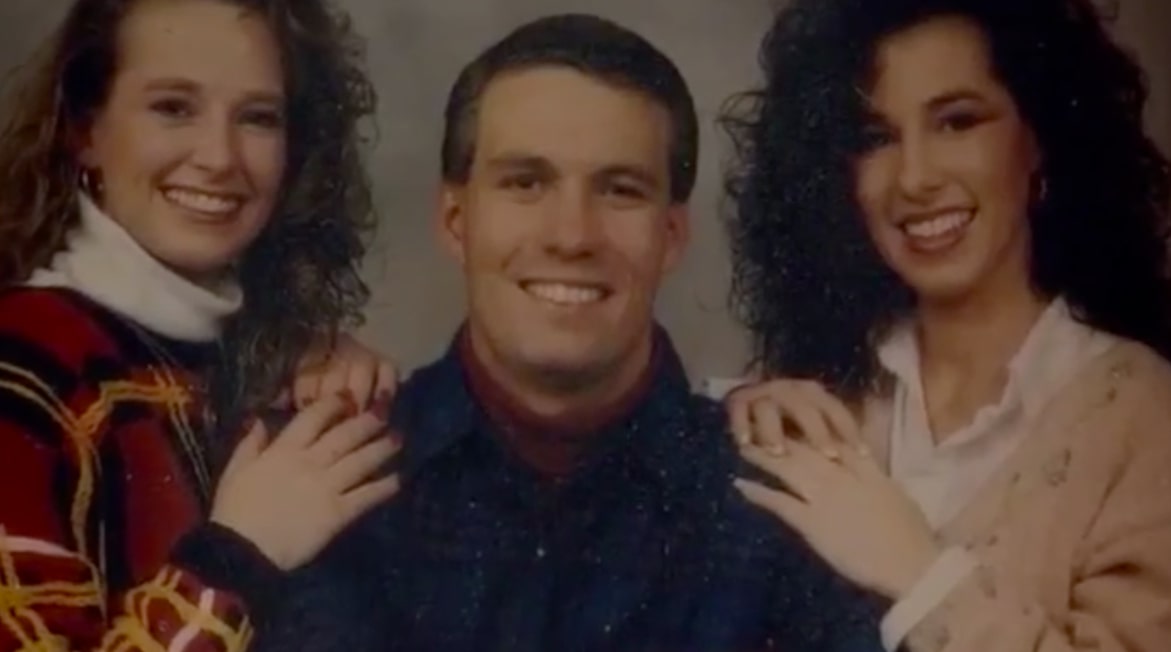 NBC’s ‘Dateline’ highlights the murder of a veterinary doctor, that is still unsolved. While the suspects who have been acquitted have moved on, perhaps the ones who can’t are his family, who will forever be haunted by his loss.  Nonetheless, they have stayed strong in spite of the outcome. Bryan Rein’s sisters, Teresa Noll and Charlene Rein-Murphy, came forward to give their brother a voice both in his murder trials and in Dateline’s episode on his murder.

Who Are Teresa Noll and Charlene Rein-Murphy?

Bryan Rein was the older brother of both Teresa and Charlene. Charlene remembers him fondly as both her best friend and her business partner. The three siblings were raised in Scott City in Kansas. The two sisters have really good memories growing up with him. Growing up, they were part of the 4-H and were rooted in farming. Their inkling towards animals is what led Rein to decide he wanted to be a veterinarian. His sister, Charlene said, “Bryan always said that being a vet was way more difficult than being a doctor because an animal can’t tell you where it hurts, to how they feel.” 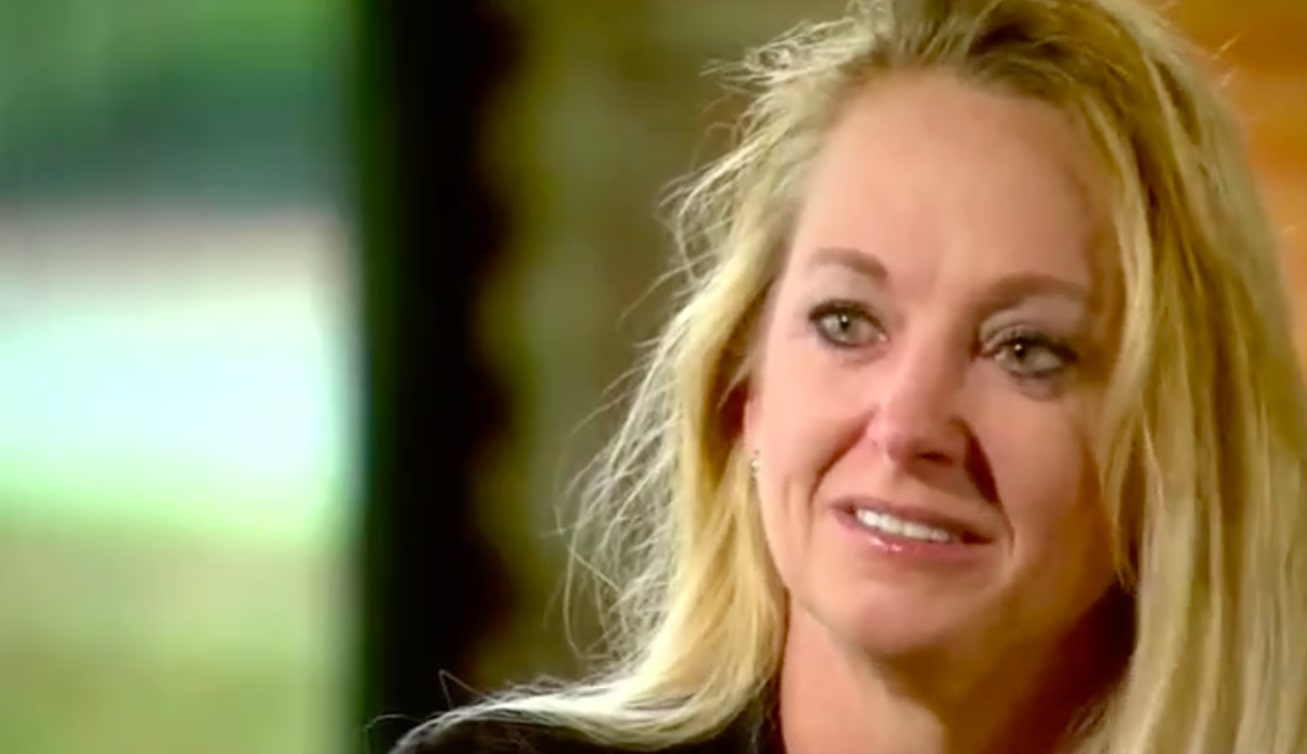 After Rein moved to Geraldine in Montana, he set up a vet clinic. The sisters would often keep in touch with him through phone calls. Teresa, who was often interested to know if Rein was dating anyone, would constantly ask for updates on his love life. However, Rein’s reply for the longest time was that though there are some girls, none of them seems to be the right one for him. In any case, that did not last very long as he eventually met Ann Wishman. He let them know that he had met Ann and that she had helped him clean his house, which they jokingly scolded him for.

In any case, what they did not see coming was his death, which the local police initially told them was a suicide. Both the sisters, along with their mother, did not believe that Rein of all people could do that. And, in reality, he hadn’t. The autopsy report showed that he had been shot to death and that a tussle had happened between him and his killer. This was confirmed by the bruises and abrasions on his body. The sisters, distraught, depended on the police investigation to shed more light on their brother’s murder, while also arranging his funeral. Charlene provided a vital piece of information about Rein’s case, which was his gun case, which was handmade by him. It was then that the detectives realized that it had been stolen and was later found in the area near his trailer home. 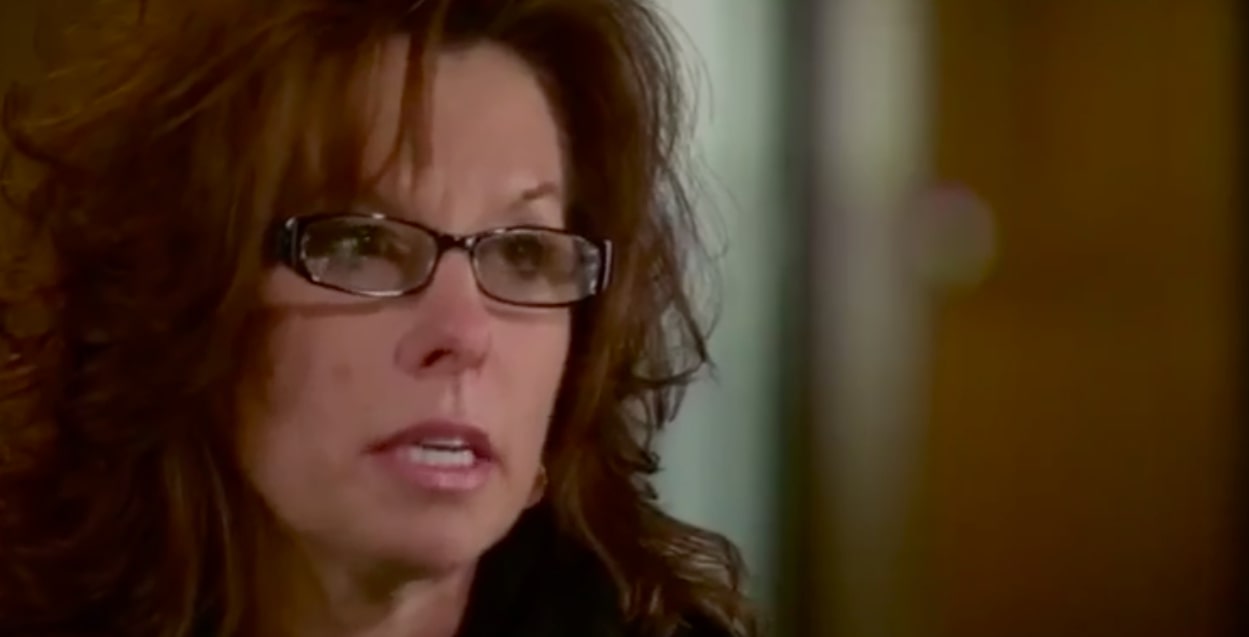 In any case, the sisters had just moved on after the first trial, where suspect Tom Jaraczeski was not convicted. During the second trial, several years later, they were forced to relive it all over again, with the defense team also making a character judgment about their brother. In any case, this time, too, they did not see justice meted out for their brother as once again, Jaraczeski was not convicted. And from the court’s point of view, it only seemed fair considering there was no credible evidence against him. The sisters once again stepped out to move on with their lives.

Teresa Noll and Charlene Rein-Murphy: Where Are They Now?

Teresa Noll continues to live in Scott City, Kansas. By what we can see from her Facebook profile, she seems to be happily married, with her children. Though she does not post frequent updates, from what we can see, she looks happy to be where she is at.

Charlene Rein-Murphy has a sound social media presence. She works with CJ Feed and Supply and seems to have remained committed to her love for animals.

Murphy is also a mother. In one of her Facebook photos of her daughter, there is a comment about how Bryan would have been proud to see his niece.

One cannot help but realize the loss the family has suffered. (Feature Image Credit: Rein Family/Dateline)