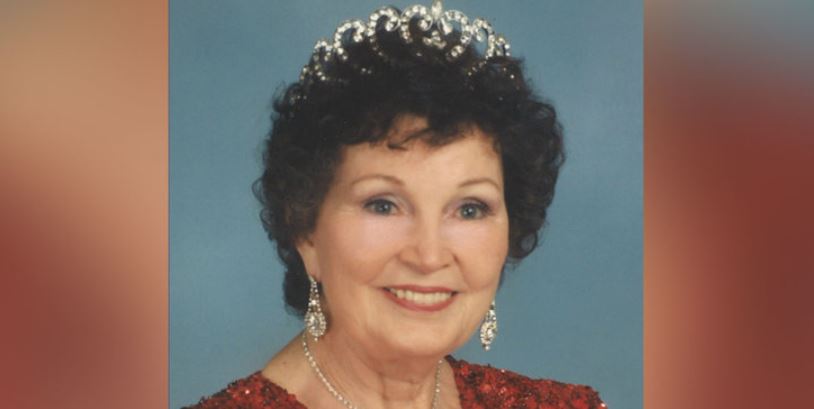 In January 2003, a wellness check on businesswoman Anna Mae Branson led the authorities to discover her badly beaten and stabbed body at her home. Soon, they realized that the killer was someone Anna knew very well. Investigation Discovery’s ‘Murder Comes to Town: Coal Miner’s Slaughter’ chronicles how a compulsive gambler viciously attacked Anna and fled the country. So, if you’re curious to know what happened in this case, we’ve got you covered!

How Did Anna Mae Branson Die?

Anna Mae was a successful businesswoman in the town of Madisonville, Kentucky. She owned an outlet of the popular fast-food restaurant company Dairy Queen and was known to be generous with her money. The 85-year-old Kentucky native had recently gotten engaged and was leading a happy life by all means. However, on January 12, 2003, her fiance asked the police to perform a wellness check at her home, leading them to make a horrific discovery.

Anna was found dead on the basement steps in what was the result of a brutal attack. She had been stabbed and beaten several times, but there were no signs of forced entry or burglary. The police believed Anna knew her killer and possibly let the person in. Then, an autopsy revealed the extent of her injuries. Anna was stabbed about 97 times, with some of the wounds likely occurring after her death. She was also beaten in the head. The authorities believed that she died sometime after 7 pm.

The police learned that Anna Mae Branson had gone to church that evening and left at around 7 pm. However, there were no eyewitnesses to the murder. After ruling out a few suspects, the investigation stalled because of a lack of leads. Then, a tip came through that turned the case on its head. The tipster suggested taking a look at Russell Winstead, Anna’s nephew. Russell was a coal mine worker and had a wife and children. Someone reported seeing him at or near Anna’s driveway around the time of the murder. 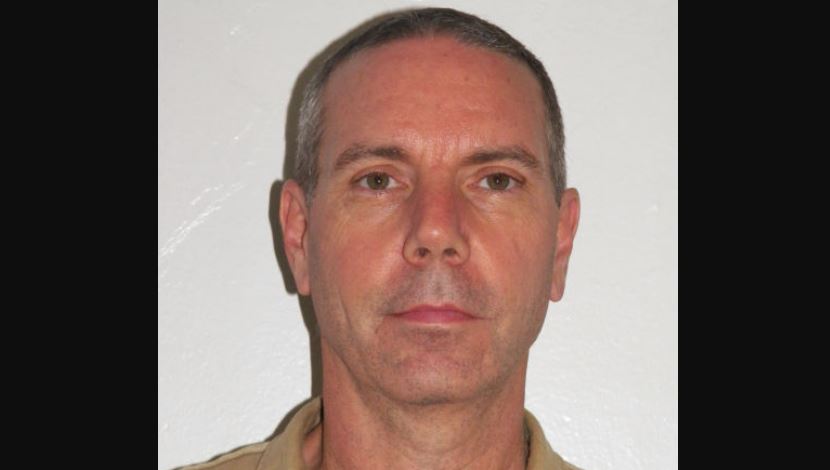 Furthermore, the police realized that Russell had a gambling problem. He visited the casino almost every day and had lost thousands of dollars in the process. He also owed Anna close to $100,000. A ledger found at her house confirmed that. It also mentioned that Russell gave her a cheque the day before the murder for part of what he owed her. When questioned, Russell maintained his innocence and said that he had no idea what had happened. Regarding his whereabouts, he claimed that he got back home at around 7:30 pm.

Russell’s wife backed up his story, so it seemed like he had an alibi for when the murder occurred. However, later on, his wife admitted to not being entirely honest. She said that Russell coerced her into telling them that he was at home at 7:30 pm when, in fact, he had not come back until around 9:05 pm. The investigators also found a knife under Russell’s mattress consistent with the one that caused Anna’s injuries.

However, by the time the authorities went in to make an arrest, Russell fled the country. Thus, he was featured on ‘America’s Most Wanted,’ giving the case national attention. The police eventually found Russell in Costa Rica and arrested him outside a casino there in May 2005. During his stay there, Russell’s father, Earl, kept sending him money from Branson’s estate and was later found guilty of hindering apprehension. The cheque that Russell gave Anna was never found. He had asked her not to cash it until January 13, 2003.

Where is Russell Winstead Now? 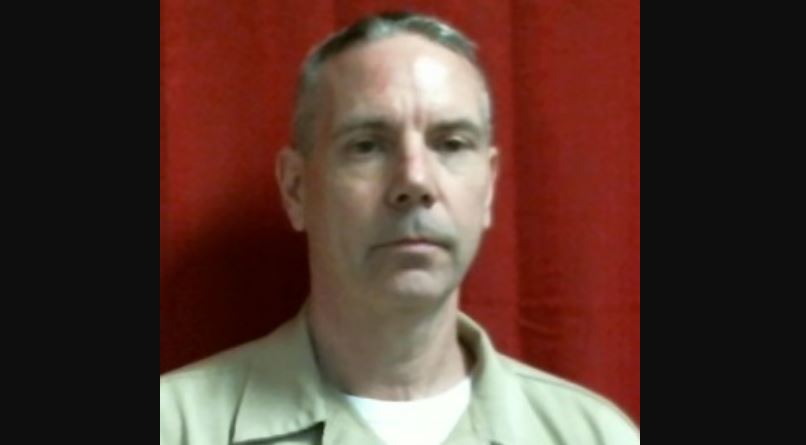 The authorities believed that Russell Winstead went to Anna’s when he realized he couldn’t afford the cheque he gave her. They theorized that he asked Anna to tear it up, but he snapped and attacked her when she refused. Despite only circumstantial evidence, Russell was convicted in August 2007 of murder and robbery. He received 25 years to life for the murder and an additional 20 years to be served consecutively for the robbery. As per prison records, Russell remains incarcerated at Kentucky State Reformatory in La Grange, Oldham County. He will be eligible for parole in 2030.