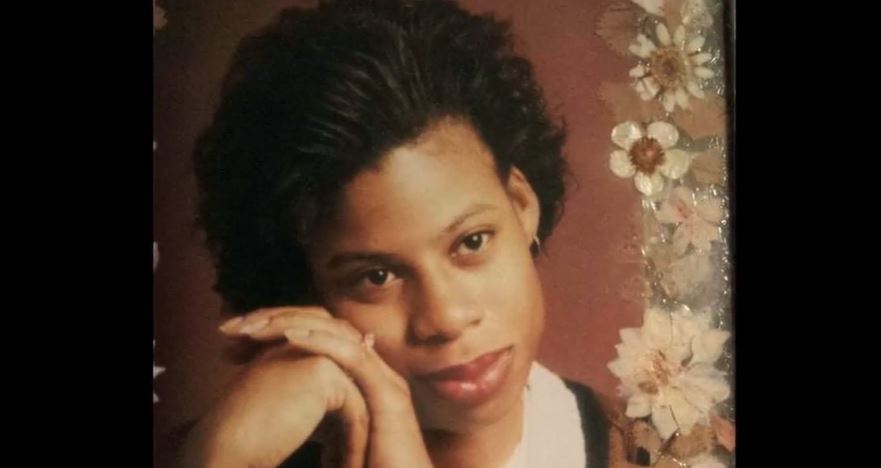 In the small town of Nanuet, New York, Angie Despinasse came home one night in September 1999 to find her sister, Michelle, unresponsive on the floor. Investigation Discovery’s ‘The Answering Machine Murder’ chronicles the young woman’s tragic death and how a voice memo recorded on her answering machine played a pivotal role in garnering a conviction. So, if you’re curious about what happened to Michelle, we’ve got you covered.

How Did Michelle Despinasse Die?

Michelle was a 27-year-old living with her mom and sister in Nanuet. After graduating from Rockland Community College in Suffern, New York, Michelle worked as an assistant basketball coach. She also worked for a while at the local hospital’s maternity ward. Michelle loved helping people, and at the time of the incident, she was attending classes during the evening to get her nursing degree. 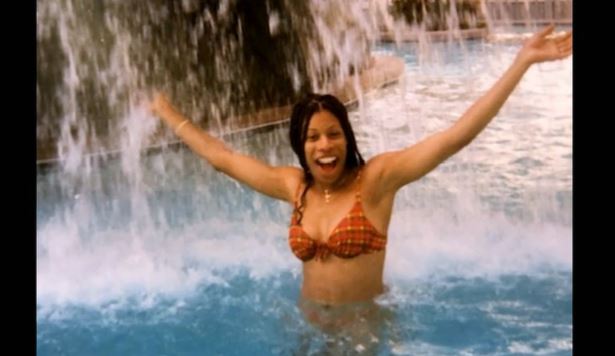 At around 9:40 PM on September 15, 1999, Angie came home to find that her sister’s car was parked outside. Upon going in, she noticed Michelle on the floor in a pool of blood. She went out to ask for help, and the neighbor called 911. Michelle was still breathing, so she was rushed to a hospital. However, about 24 hours later, she was declared brain dead with no chance of recovery, and she died two days after the incident. Michelle was shot at close range with a 9mm handgun.

The investigators realized that there were no signs of forced entry or a robbery. They collected a spent shell casing from the crime scene as well. The police then talked to friends and family to make sense of Michelle’s life and any potential enemies. They learned that she was in a relationship with Ken Rogers for about five years before they broke up in June that year. One friend stated that she spoke to Michelle at around 9:15 PM when she talked of Ken parked outside her home. 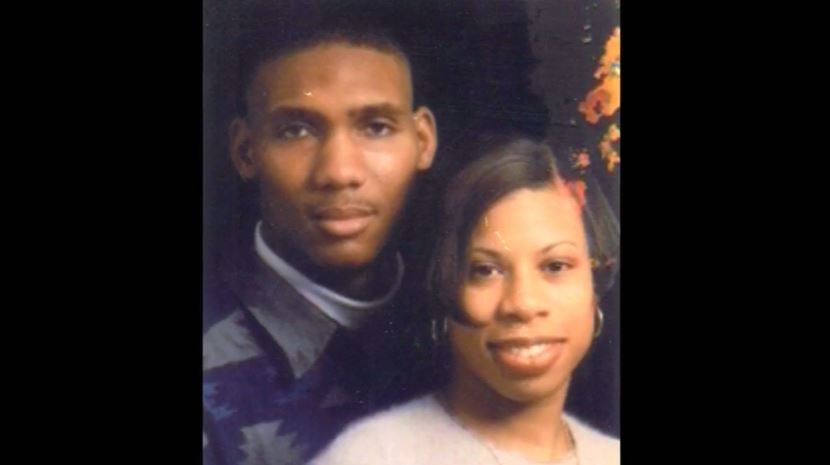 The authorities then tracked Ken down and brought him in for questioning. He claimed to have nothing to do with the murder. According to the show, Ken stated that he was with his girlfriend on the afternoon of September 15, after which he hung out at a friend’s video store until around 10 PM that night. The friend later confirmed the story, seemingly ruling Ken out.

Evidence in the form of the answering machine at Michelle’s home turned out to be crucial. It had a recorded voice memo from around the time she was killed. This memo had Michelle pleading with Ken to stop. Then, her screams were followed by a bang. When Ken’s friend was questioned again, it was mentioned on the show that he was scared the first time, so he wasn’t entirely honest. He said that Ken left the store at around 8:20 PM and came back at about 10 PM, which fit the timeline of the murder.

Where is Ken Rogers Now?

Ken was arrested in December 1999 and stood trial the following year. For the prosecution, a man testified that he sold a 9mm gun to Ken on the day of the murder, placing a firearm consistent with the murder weapon in Ken’s hand. The defense claimed that the case was circumstantial at best.

Nevertheless, the tape and other testimony meant that Ken was found guilty of second-degree murder and second and third-degree criminal possession of a weapon. Then 27, he was sentenced in June 2000 to 25 years to life. As per prison records, he remains incarcerated at Woodbourne Correctional Facility in Sullivan County, New York. Ken will be eligible for parole in August 2024.