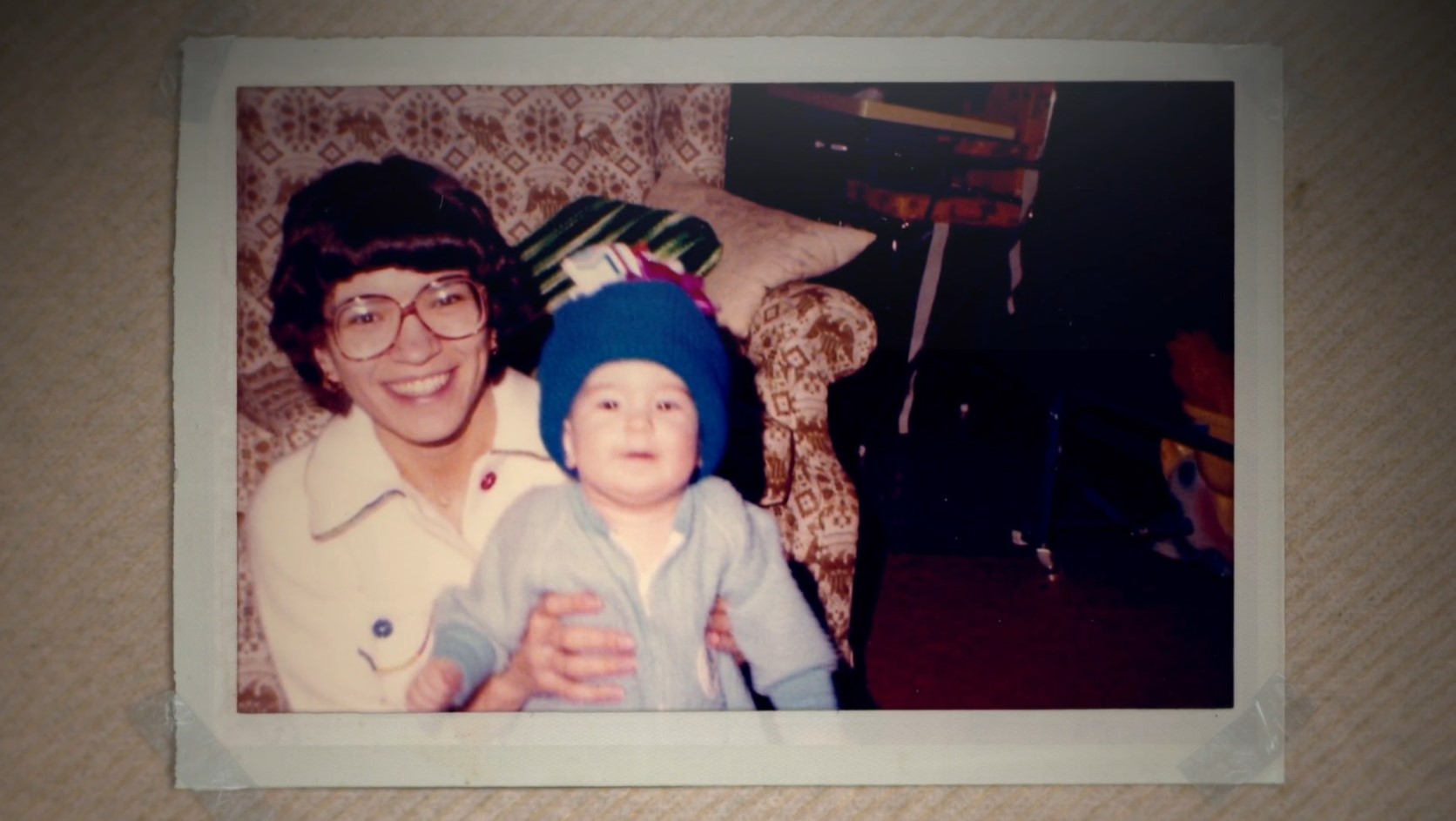 The residents of Rome in New York State witnessed a terrifying incident on May 9, 1987, when Anne Boncella and her eight-year-old daughter, Crystal Nadeau, were found murdered in their home. Shockingly, just a few months later, the city came face to face with another murder, making the police wonder if a serial killer was on the loose. Investigation Discovery’s ‘The Lake Erie Murders: Unholy Communion’ chronicles the gruesome incident and shows how the police were finally able to bring the perpetrator to justice. If this case appeals to your interest and you want to know if the murderer is still alive, we have you covered.

How did Anne Boncella and Crystal Nadeau Die?

Anne Boncella resided with her eight-year-old daughter, Crystal Nadeau, in Rome, Oneida County, New York State. Her neighbors described Anne as a devoted mother who always prioritized her daughter before everything else. She was also quite friendly in her interactions with others and loved helping out whenever she could. According to reports, hours before the gruesome murder, Anne and Crystal had returned from a nearby church from where the eight-year-old had her first communion. 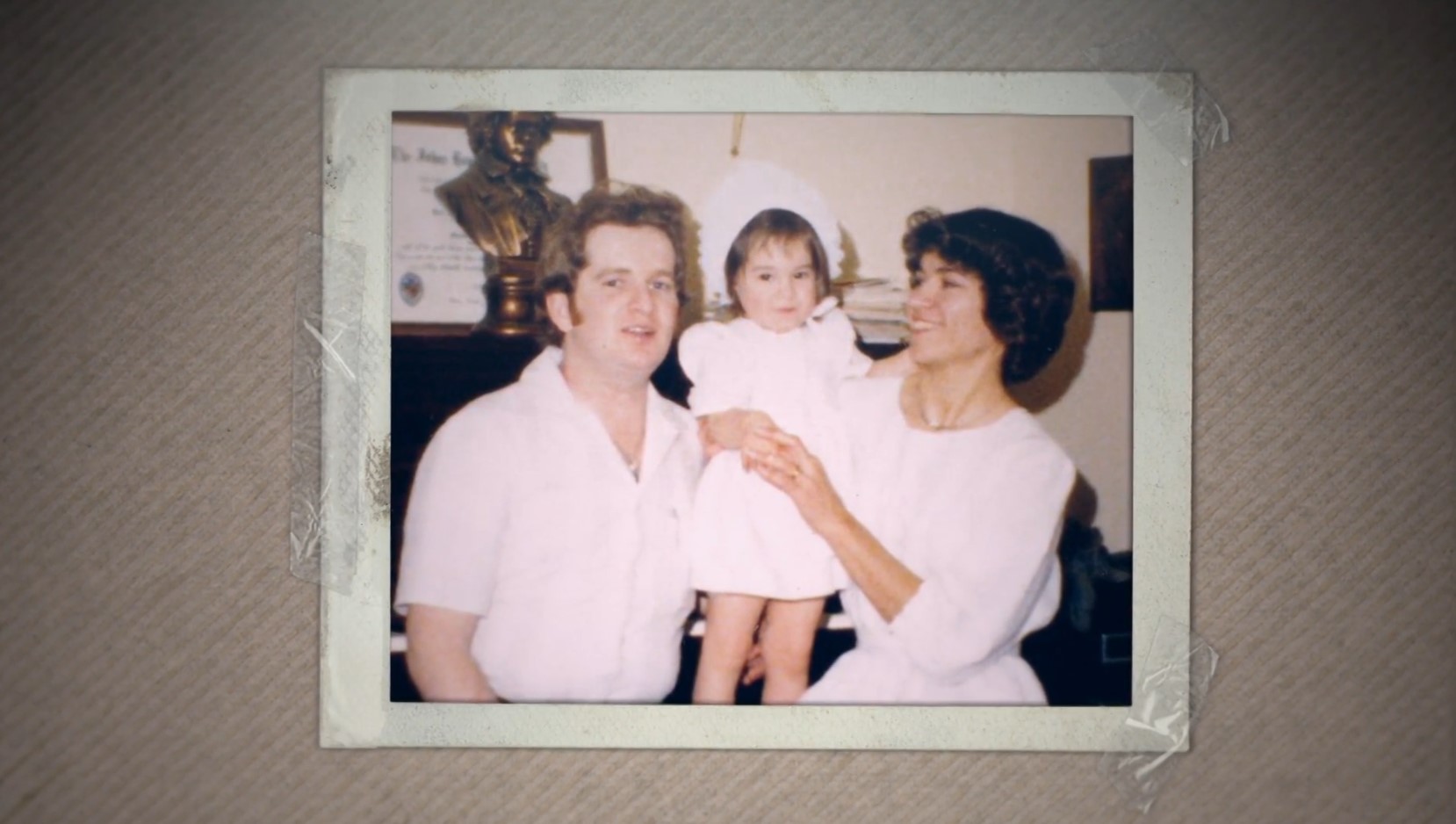 When the police reached Anne’s residence on May 9, 1987, they found the mother of one collapsed on the floor of her house. Crystal, too, lay in a different room, and from the looks of it, the nature of the crime seemed personal. Upon closer inspection, the police found signs of struggle and realized that both victims had fought for their lives before the gruesome act. Moreover, an autopsy determined that both Anne and her daughter had been stabbed to death with a screwdriver. There was no sign of a forced entry, indicating that the victim might have known the killer.

Determined to bring the perpetrator to justice, the police began a thorough investigation and left no stones unturned. They even sat through hundreds of interviews and built up a fairly extensive suspect list. However, Anne did not have any enemies as such, and most of the people on the suspect list were struck off after further investigation. Incidentally, at the time of Anne’s murder, she was engaged to Mike Head, but the police found nothing of suspicion in their relationship. On the other hand, law enforcement officials even checked Anne’s relationship with her ex-husband (Crystal’s father), but again, it was a complete dead-end, and cops found themselves back on square one. 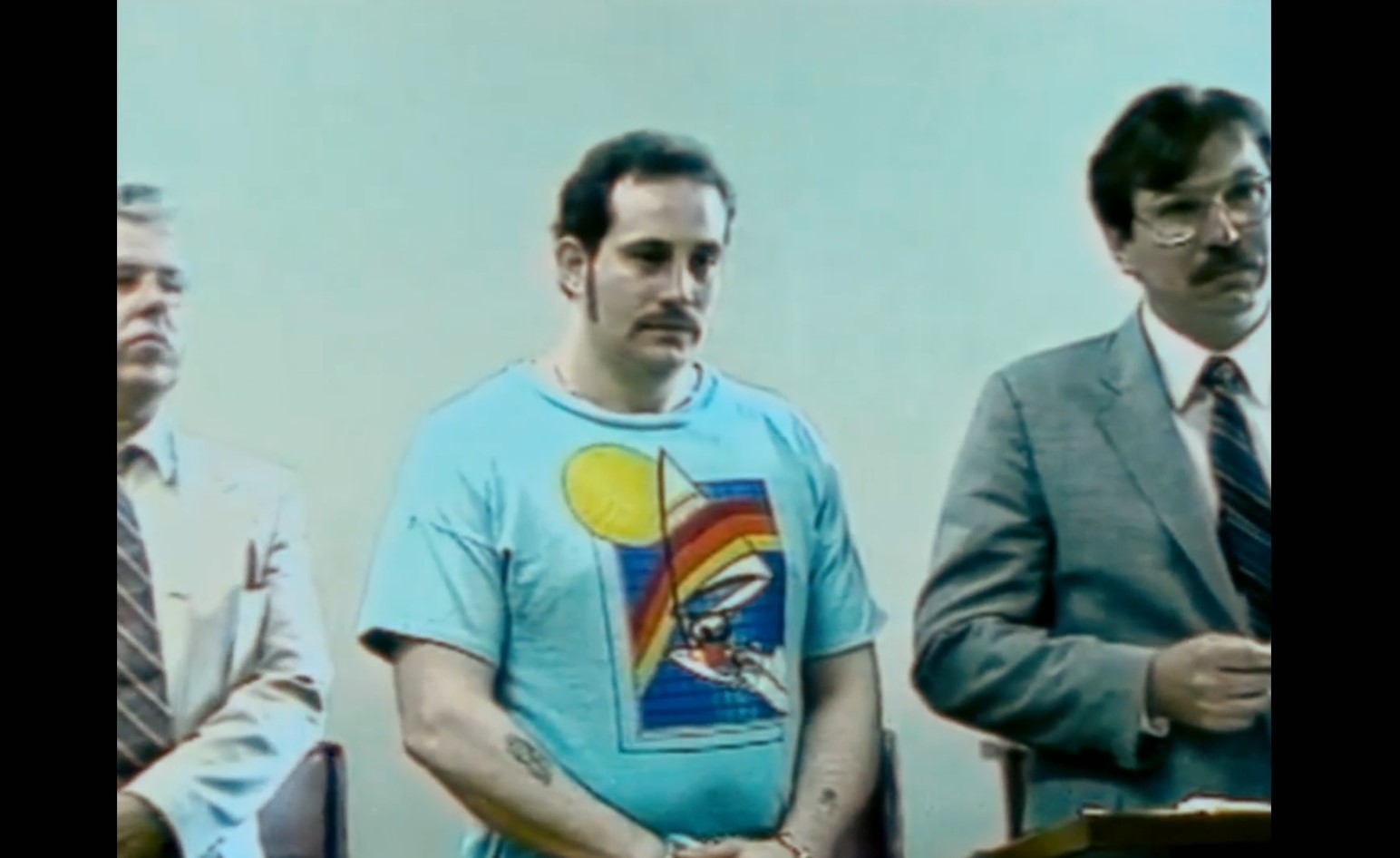 Shockingly, just a few months after Anne’s murder, in August of 1987, the city of Rome witnessed another killing when 40-year-old Patricia Woodruff was found dead in her home. The murder, albeit unrelated to Anne and her daughter’s killing, was quite horrible as the victim was left entirely naked and battered. Moreover, it seemed like the perpetrator had bitten her face before killing her by cutting her throat.

This murder made police wonder if they were dealing with a serial killer, but soon, they were able to capture and charge local resident John Koberstein with Patricia’s slaying. While awaiting trial for Patricia’s murder, the show mentioned that John allegedly talked about killing several other women, including Anne and her daughter, to a fellow inmate. The inmate, later identified as Robert Stolo, immediately approached authorities and informed them about the confession. Thus, armed with a proper witness statement, the police were able to charge John with the murders of Anne Boncella and Crystal Nadeau.

Where Is John Koberstein Now? 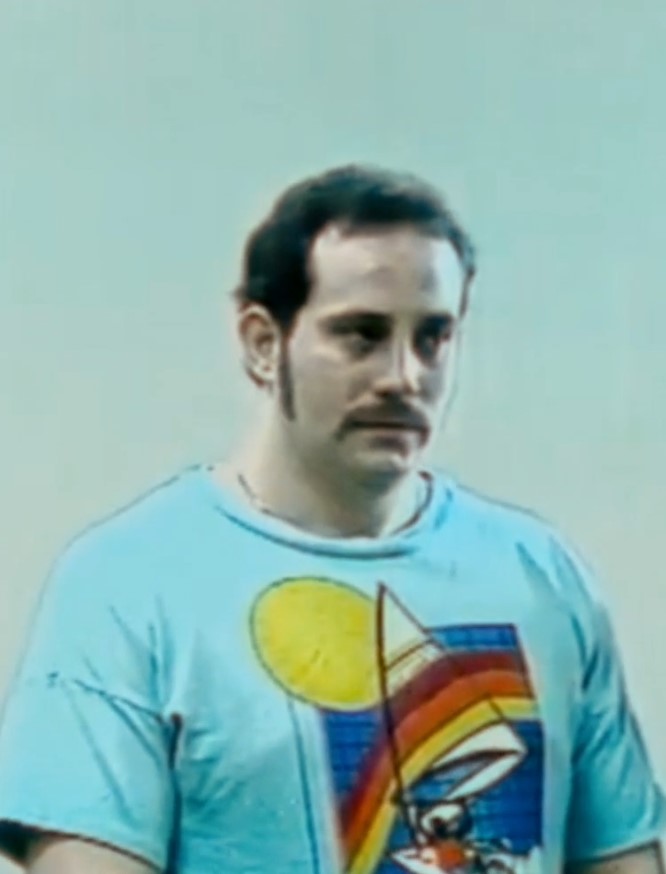 Once produced in jail, John Koberstein insisted on his innocence and pleaded not guilty. However, Robert Stolo’s testimony helped convict John on two counts of second-degree murder, for which he was given two life sentences in 1989. Furthermore, the show also mentioned that John was convicted of Patricia Woodruff’s murder which netted him a third life sentence. Thus, at present, John remains incarcerated at the Clinton Correctional Facility in Dannemora, New York, and will be eligible for parole in 2064.