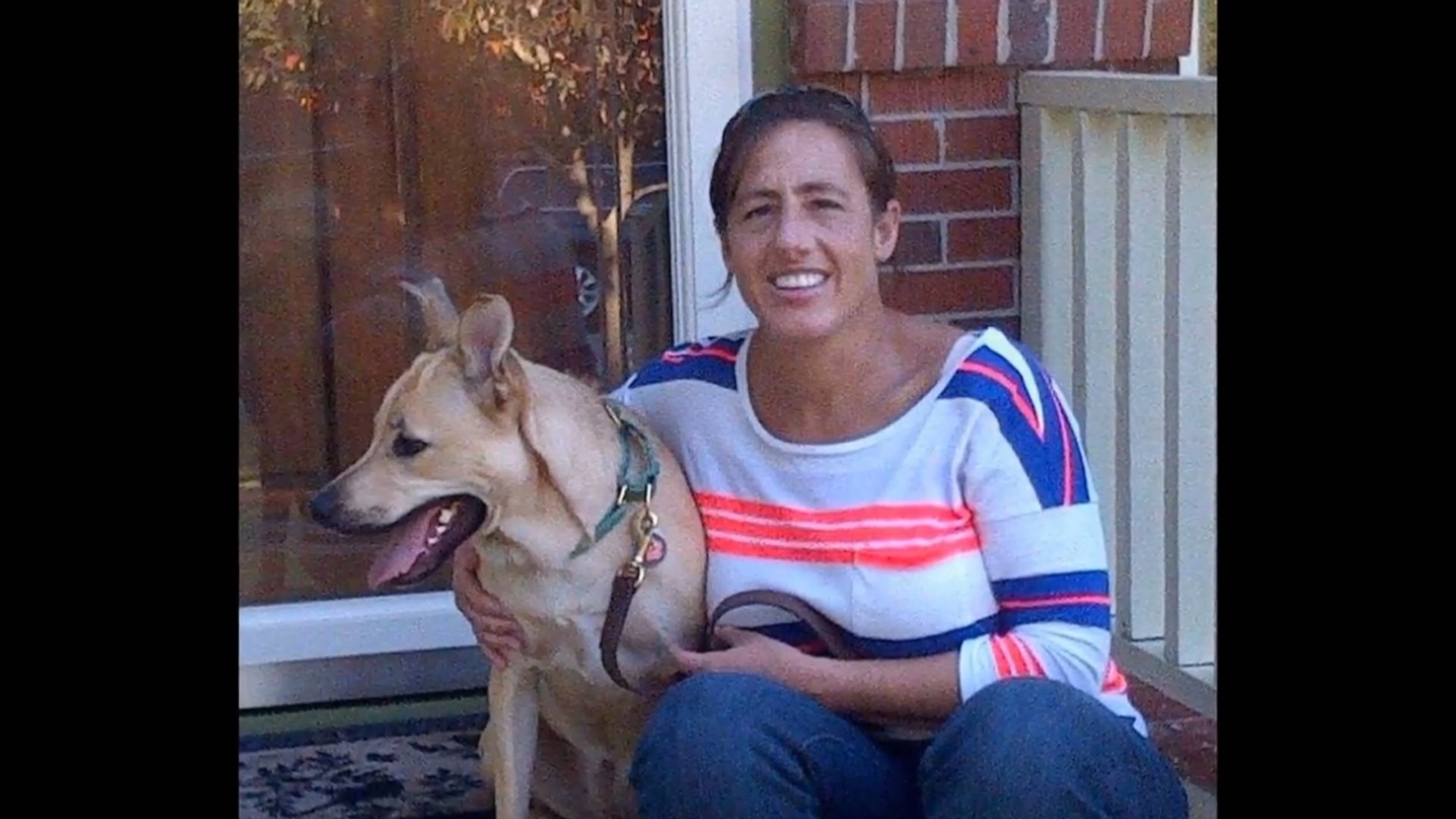 The Columbus Police Department received a frantic 911 call about an alleged domestic incident on May 11, 2019. Once first responders reached the scene, they were shocked to find paramedic Kelly Levinsohn shot to death in her own home. Investigation Discovery’s ‘The Murder Tapes: Blue Nightmare’ chronicles the heinous incident and shows how the investigation led to an unusual suspect. If this case appeals to your fantasy and you want to find out where Kelly’s killer is at present, we have you covered.

How Did Kelly Levinsohn Die?

Described as a kindhearted and generous individual, Kelly Levinsohn had a respectable position in society. She worked as a paramedic and seemed highly dedicated to her job. Moreover, her neighbors were all praises for the paramedic as they described how she often went out of her way to help others. It was indeed a dark day when such an incredible individual was snatched from this earth in a crime fueled by hate. 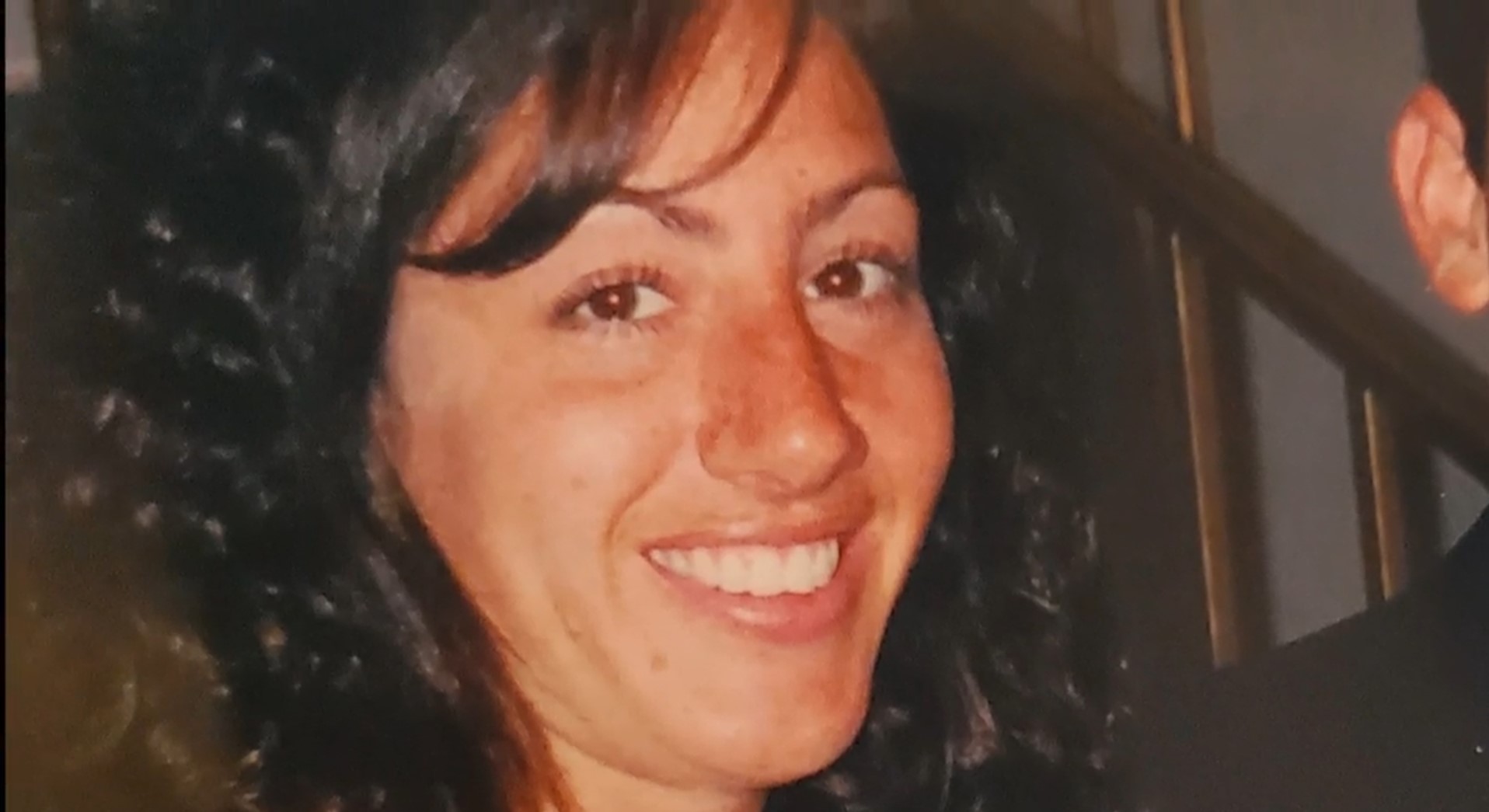 When first responders reached the Columbus, Georgia, house on May 11, 2019, they were surprised to find the door locked. However, the caller, whose identity is kept a mystery, met authorities outside the house and claimed that a woman inside was in need of medical treatment after being involved in a domestic violence incident.

The police immediately broke the door down only to find Kelly Levinsohn collapsed on the floor of her house. She was completely covered in blood and was the victim of a gunshot wound. Although the police found no sign of forced entry, they found a handgun which seemed to be the murder weapon. Moreover, while an autopsy determined a single gunshot wound as the cause of death, authorities noticed that the paramedic’s vehicle was also missing from the scene.

Interestingly, the show mentioned that the caller who met the police outside Kelly’s house claimed that the perpetrator was a part of the Columbus Police Department. Although the murder weapon was not service issue and did not belong to the police, authorities began looking into possible connections and building up a suspect list.

However, once they interviewed a few of Kelly’s neighbors, they discovered that the victim was in an alleged affair with police officer William “Bill” Talley. Neighbors mentioned that the couple was not always on the best of terms and often used to engage in loud verbal altercations. Moreover, about a year before the murder, the police visited Kelly’s home on a complaint and even had to put Talley in handcuffs in order to calm him down. 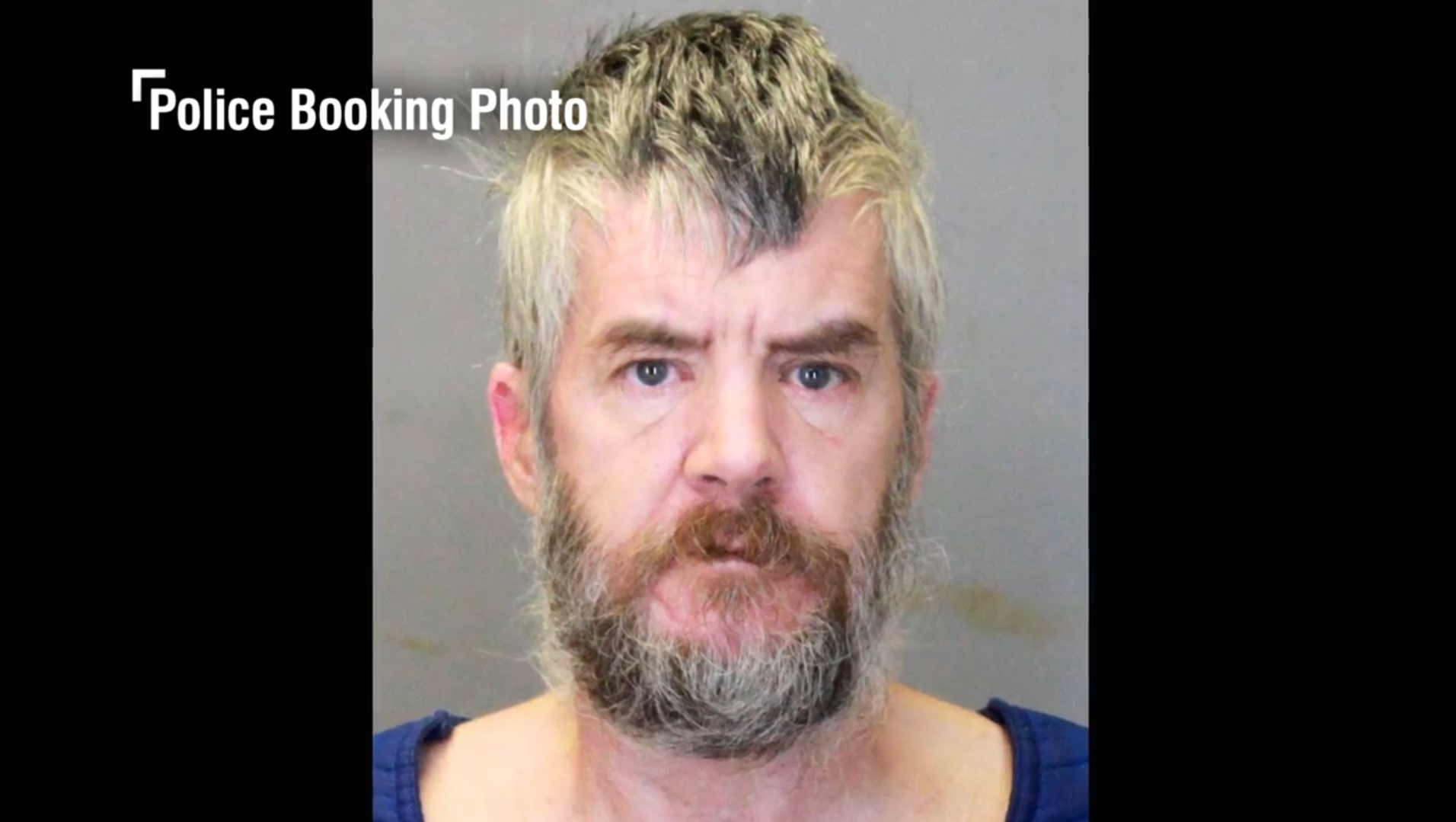 Surprisingly, the police did not have to wait long to apprehend the suspect, as a few hours after the murder, the Columbus Department received news about a terrible vehicle accident on the interstate in Harris County. The person involved in the crash turned out to be William Talley, and further investigation proved that he was indeed driving Kelly Levinsohn’s vehicle, which was missing from the victim’s home.

Once Talley was found to be in possession of the victim’s vehicle, it strengthened the case against him. Thus, armed with incriminating witness statements and a possible connection to the murder, authorities arrested William Talley, who immediately confessed to Kelly’s murder.

Where Is William Talley Now? 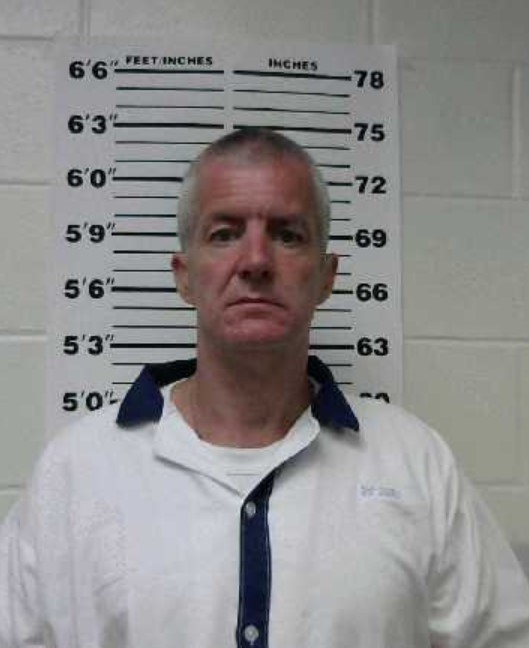 In court, William Talley found himself facing charges of violating his oath as a police officer and malice murder. However, he chose to plead guilty to felony murder and was sentenced to life in prison with a minimum of 30 years in 2020. Moreover, he was also convicted on a gun charge which netted him five years of probation after any release. Thus, with William Talley not yet eligible for parole, he remains incarcerated at the Long State Prison in Ludowici, Georgia.