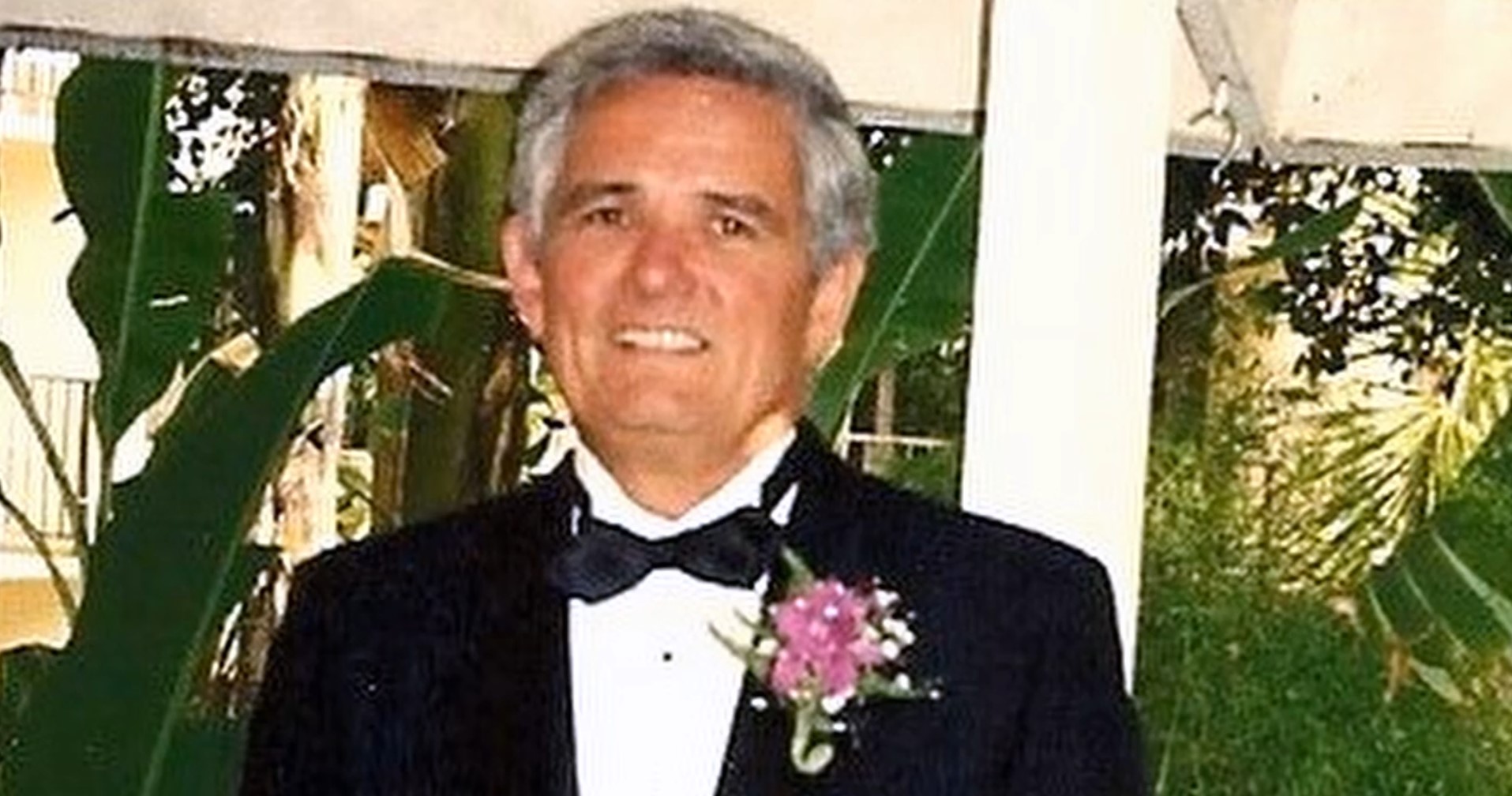 A gated community in West Austin was left petrified when retired IBM executive, Phillip Liberty, was found killed inside his home. The crime scene was exceptionally gruesome, and authorities even noticed that the victim was killed in his living room before being dragged to the garage. Investigation Discovery’s ‘True Conviction: When Trust Turns Fatal’ chronicles the murder and shows how the perpetrator was finally brought to justice. Let’s take a detailed look at the crime and find out where Phillip’s killer is at present, shall we?

How Did Phillip Liberty Die?

Phillip Liberty was a retired IBM executive who resided in a gated community in Austin, Texas. Known as a kind-hearted and lively gentleman who greeted everyone with a smile, Phillip was quite respected in his society. Moreover, his eagerness to build connections and help people also made him quite popular among his neighbors. Thus, people were left flabbergasted when they discovered the terrible circumstances surrounding Phillip’s untimely death. 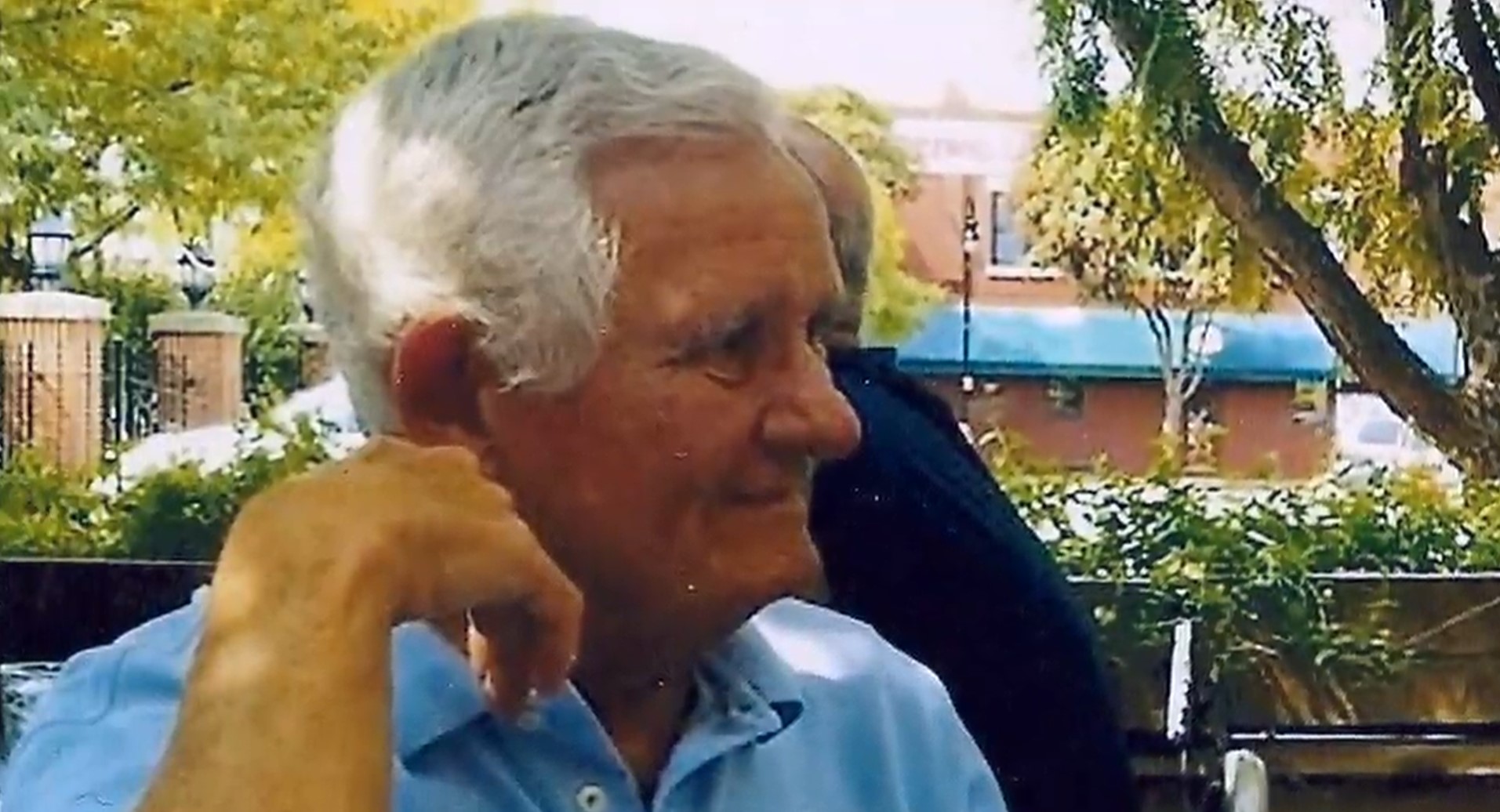 On November 19, 2015, the police got information about a crime in Austin and immediately dispatched first responders to the address. Upon arrival, authorities found Phillip Liberty collapsed on his garage floor with what looked like a gunshot wound to his face. While Phillip was declared dead, the police looked around and found a blood trail that led from the living room to the garage. Thus, they believed that Phil was initially shot in the living room before the murderer took his body to the garage. Later, an autopsy determined the cause of death to be a gunshot wound, but detectives were unable to find any sign of forced entry or robbery.

Unfortunately, the initial investigation faced several obstacles as authorities had no solid leads to work on. Although they talked to the victim’s acquaintances and jotted down a list of suspects, most people on it were eliminated after further investigation. Yet, determined to reach a conclusion, authorities began looking into Phillip’s personal connections and even tried to find out if his profession had something to do with the murder. Still, it was to no avail as each lead kept leading officers to a complete dead end. 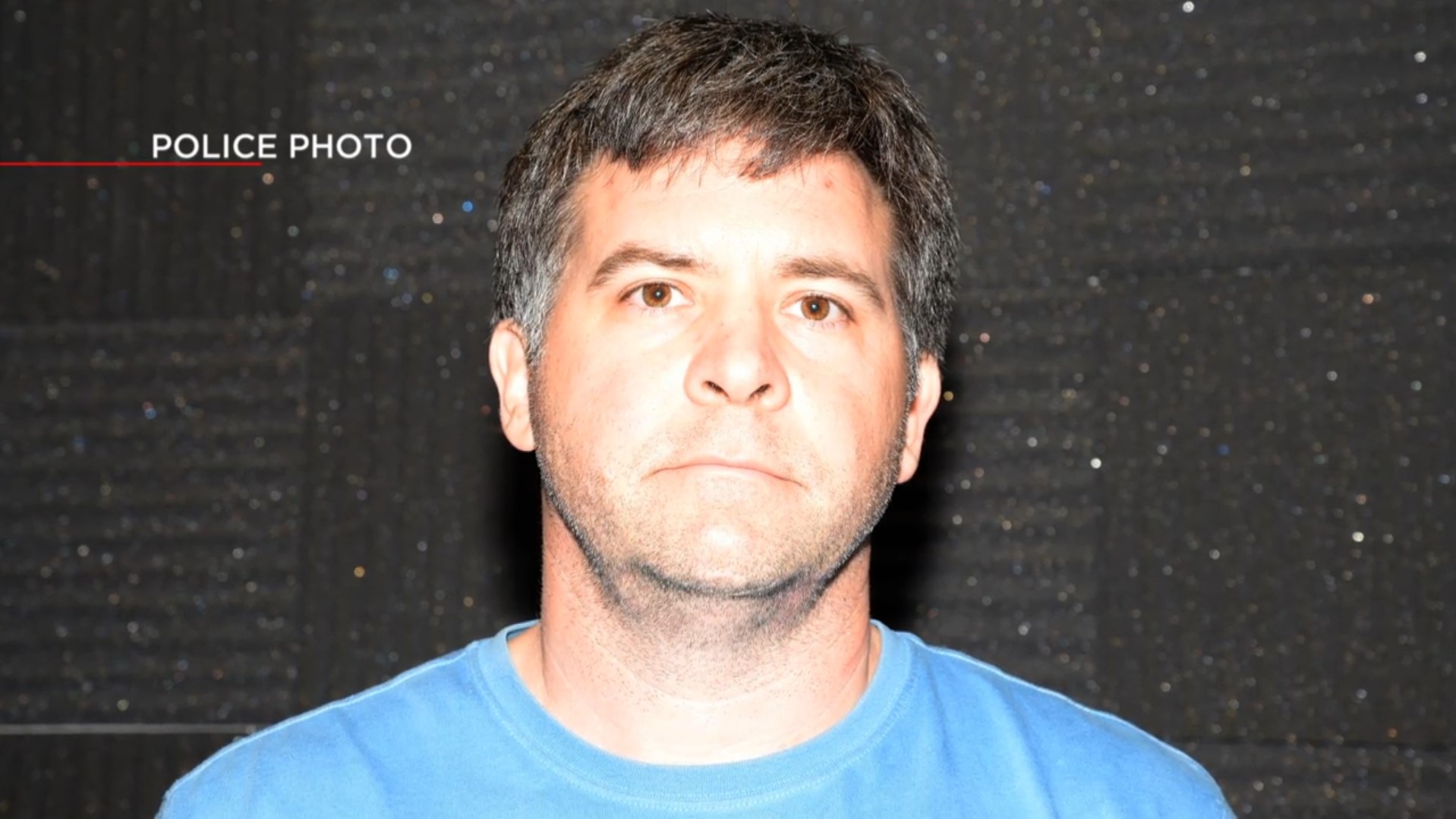 However, much to everyone’s surprise, the day before Phillip’s body was discovered, his grandson went missing for a few hours from his daycare center. Although the child was returned to the daycare on November 19, the police investigated further and discovered that Phillip’s friend, Irwin Pentland, had picked the child up on November 18. The investigation immediately turned towards Pentland, and authorities began noticing quite a few peculiar developments. For starters, Pentland had left a voice message on the victim’s cell on the morning of November 19, claiming he could not reach him over the phone.

Moreover, the police also realized that in the days leading up to Phillip’s murder and in the days that followed, Pentland had tried to cash numerous checks adding up to a total of around $20,000. Interestingly, the show mentioned that these checks were later found to be fake and had Phillip’s forged signatures on them. Thus, once the bank caught Pentland cashing those forged checks and the daycare confirmed that he was the one who picked up Phillip’s grandson on November 18, the police went forward with their case and arrested him for murder.

Where Is Irwin Pentland Now? 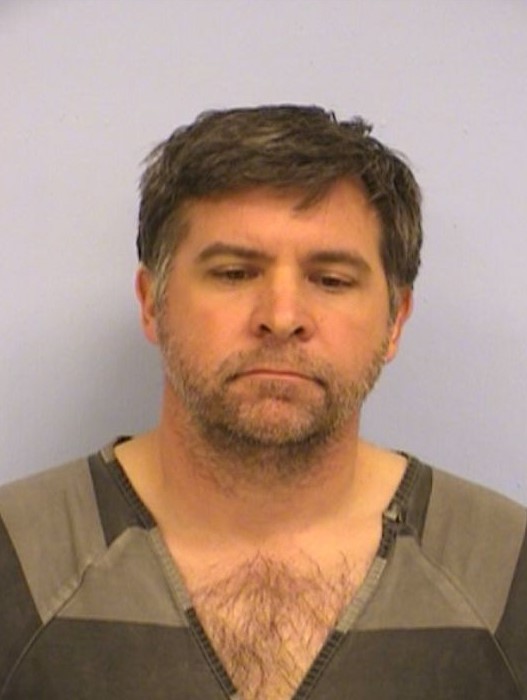 Once produced in court, Irwin Pentland pleaded not guilty and insisted on his innocence. Although the prosecutors could not present the murder weapon, the jury found him guilty of capital murder, and he was sentenced to life without parole in 2017. Thus, with parole out of the question, Irwin remains incarcerated at the Alfred D. Hughes Unit in Gatesville, Texas.