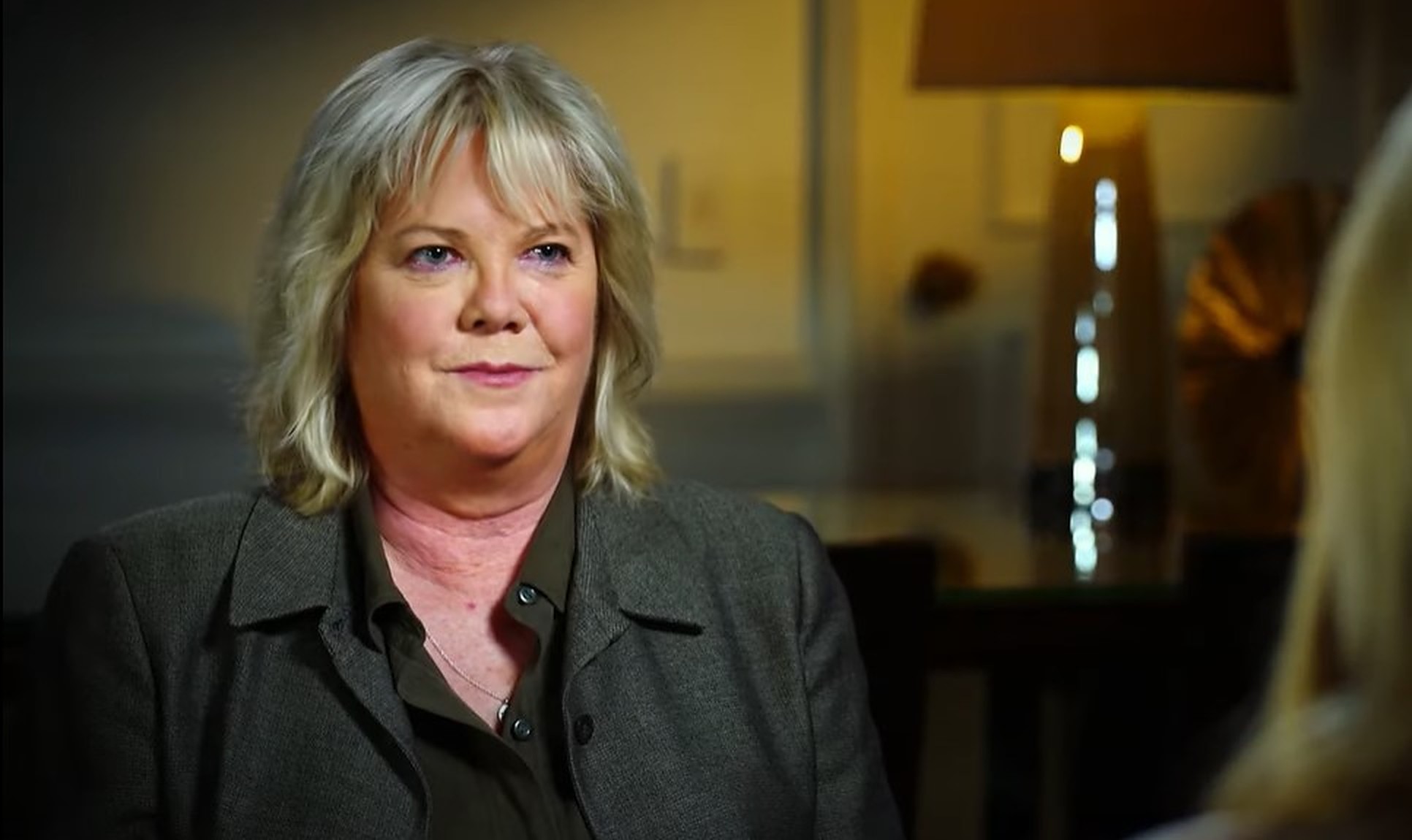 Losing a loved one is undoubtedly heartbreaking, but it becomes even more tragic when they are cruelly taken away due to someone’s sinister actions. Sadly, Annet Schlosser and her family faced this same pain when her sister, Cathy Krauseneck, was found brutally murdered in 1982. Since the police could not find any substantial evidence or any logical suspect, the investigation weakened over time. NBC’s ‘Dateline: The Bad Man’ chronicles how Cathy’s sister continued fighting for almost four decades to get justice for her. If you wish to know more about Annet’s efforts for her sister and her current whereabouts, we have you covered.

Who is Annet Schlosser?

Born in Mount Clemens, Michigan, Annet Schlosser grew up with five siblings, including three sisters and two brothers. Their father, Robert Schlosser, was a truck driver who later started a gravel business, and the children had a fun-filled, idyllic childhood. Annet was quite close to her elder sister, Cathleen, AKA Cathy, and even lived with her for some time. The latter married James Krauseneck in 1974, and she fully supported the couple. Annet fondly remembers Cathy as a beautiful and spirited person who inspired her to attend college.

In 1979, Cathy gave birth to a daughter named Sara, and her sister could not be happier to become an aunt. In 1982, Annet was a student at Lynchburg College in Virginia, while her older sibling lived with her husband and kid in Brighton, New York. On February 19, she received the devastating news that Cathy was murdered in her home in what seemed like a botched robbery. Naturally, Annet and her parents were grief-stricken at losing her sister, but they remained strong for James and Sara.

The father and daughter moved back to Michigan just a few months after Cathy’s death, and her family supported them in all possible ways. Annet remembers James as a stoic and reserved person who kept his emotions to himself. Nevertheless, she, nor her family, ever suspected him of harming his wife and believed they had a normal relationship. However, as time passed, Annet and her parents’ perception of James began to change. As per her, he allegedly took Sara away from them and broke all ties with Cathy’s family.

Besides, apart from the one statement he gave the police when the murder happened, James never spoke about Cathy’s death again. This raised Annet’s suspicion that her brother-in-law could likely have had a hand in her sibling’s murder. For more than three decades, the police could not find any substantial evidence in the murder investigation. Things took an unexpected turn in 2015 when they reopened the case and took another look at the evidence and forensic reports.

Surprisingly, Annet’s suspicions came true when the police found that the evidence connected James to his wife’s murder. Once he was arrested in 2019 and charged with second-degree murder, the Schlossers left no stone unturned to ensure that Cathy’s killer was brought to justice. Not only did Annet become a constant presence at all of James’ court hearings, she even testified against him. Furthermore, she acknowledged knowing about a possible conflict between him and her sister.

In a September 2022 interview with ABC 13 WHAM during James’ trial, Annet alleged that Cathy had discovered her husband’s lies about his Ph.D. doctorate and was quite annoyed. Claiming it to be a possible motive for James, Annet stated, “My sister, Cathy, was all about education. She was all about social status. She wanted the best for her and her family, and we believe that when she found out Jim didn’t get his Ph.D., he was confronted. I think you can take the rest from there.”

Where is Annet Schlosser Today?

Annet Schlosser’s prayers for her beloved sister were answered in September 2022 when the jury convicted James Krauseneck of second-degree murder. Once he was handed a life sentence, she and her father heaved a sigh of relief. Believing that Cathy had finally received the justice she deserved, they finally found some strength to move on with their lives. Apart from that, Annet shared that though Sara had not been in touch with her mother’s family for several years, she hoped to reconnect with her niece and embrace her with open arms.

Currently, Annet is in her 60s and lives in Dearborn Heights, Michigan, and is the Vice-President of Human Resources at Wolverine Human Services, a social services organization in Grosse Point that helps rehabilitate troubled kids. She also looks after her elderly father and prefers a quiet life away from the public eye. Even today, Annet deeply misses her sister and holds her memories close to her heart. Nevertheless, she is relieved that James was held accountable for his actions that cost Cathy her life.