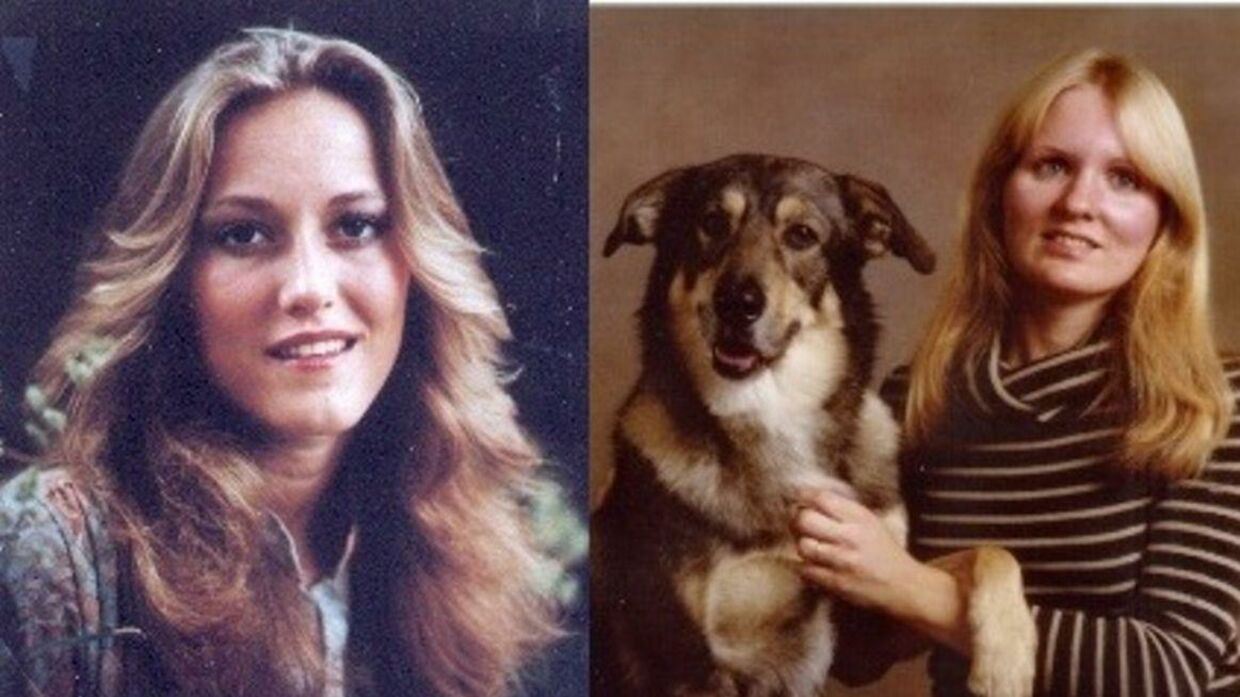 The snowy Breckenridge municipality in Colorado was shocked by the double homicide of Annette Schnee and Bobbie Jo Oberholtzer in 1982. The police could not find any leads until a new investigative technique helped them catch the killer after nearly four decades. Investigation Discovery’s ‘On the Case With Paula Zahn: Rocky Mountain Mystery’ takes a deep look into the tragic incident and the ensuing investigation. If you are curious to know more details as well as the identity and the current whereabouts of the perpetrator, we’ve your back. So, let’s just begin then, shall we?

How Did Annette Schnee and Bobbie Jo Oberholtzer Die?

On January 6, 1982, Annette Kay Schnee, 21, and Barbara “Bobbie Jo” Oberholtzer, 29, went missing from the resort town of Breckenridge in Colorado. Bobbie was last seen alive while leaving the village pub, on the building she worked at, after celebrating a promotion with her friends. She lived in Alma, on the south side of the Hoosier Pass, with her husband, Jeff Oberholtzer, whom she married over four years ago. As was common at the time, she was supposed to hitchhike her way home.

When Bobbie did not return that night, her husband organized a search mission for her, along with a group of friends. On January 7, they spotted her backpack about 20 miles southeast of US Highway 285 and her driver’s license in another location along the highway. They came across her body up on Hoosier Pass, south of Breckenridge, at around 3 pm. The police arrived to discover Bobbie’s deceased body lying face up down an embankment of snow located about 20 feet off the road.

Bobbie was shot in the chest, most probably from a close range. On one of her wrists was a pair of 18-inch zip ties. About 300 feet from the body, the authorities found Bobbie’s key chain and an orange bootie sock in the Pass parking lot. The scattered pieces of evidence made the investigators think that Bobby might have escaped from the killer’s car and ran downhill before falling down and eventually getting shot.

Annette Schnee was a Sioux City, Iowa native and aspired to become an airline attendant. After completing her education at East High School in 1978, Annette graduated from an Omaha-based modeling school, Patricia Stevens College. In 1979, she moved to Colorado and worked at the Holiday Inn in Frisco and Flip Side Bar in Breckenridge at the time of the incident. Her mother, Eileen, sent her daughter a pair of orange bootie socks as a Christmas gift in 1981. Annette had planned to visit her hometown for her mother’s birthday in April 1982. Sadly, the reunion would never happen.

According to police reports, Annette was due to arrive at Flip Side Bar for her 8 pm shift, but she never did. She was reportedly last seen leaving a drugstore in Breckenridge to hitchhike to her home, located a few miles away in Blue River. However, investigators could not locate the 21-year-old and neither could the search parties organized by Annette’s family. About half a year later, on July 3, 1982, a father and his son found a fully clothed body of a woman in a blue jacket face down in Sacramento Creek.

The father-son duo had been fishing at Sacramento Creek, about 10 miles south of the Hoosier Pass. The investigators arrived at the scene and identified it to be Annette. A bullet wound was discovered on her back. Apparently, the sub-zero degree temperature and chilly waters had preserved the body for months. During the autopsy, the coroners made a startling discovery — Annette’s left foot was covered with the same type of orange bootie sock they had found near Bobby’s remains.

The discovery of the pair of the orange bootie sock at both the crime scenes connected the two murders. However, the investigators could not find any connection between Annette Schnee and Bobbie Jo Oberholtzer until they recovered an unknown man’s photograph and a business card from Jeff Oberholtzer’s repair business from Annette’s backpack found along Highway 9 in September 1982. Thus, after spending months running behind potential suspects, the police found a ray of hope. 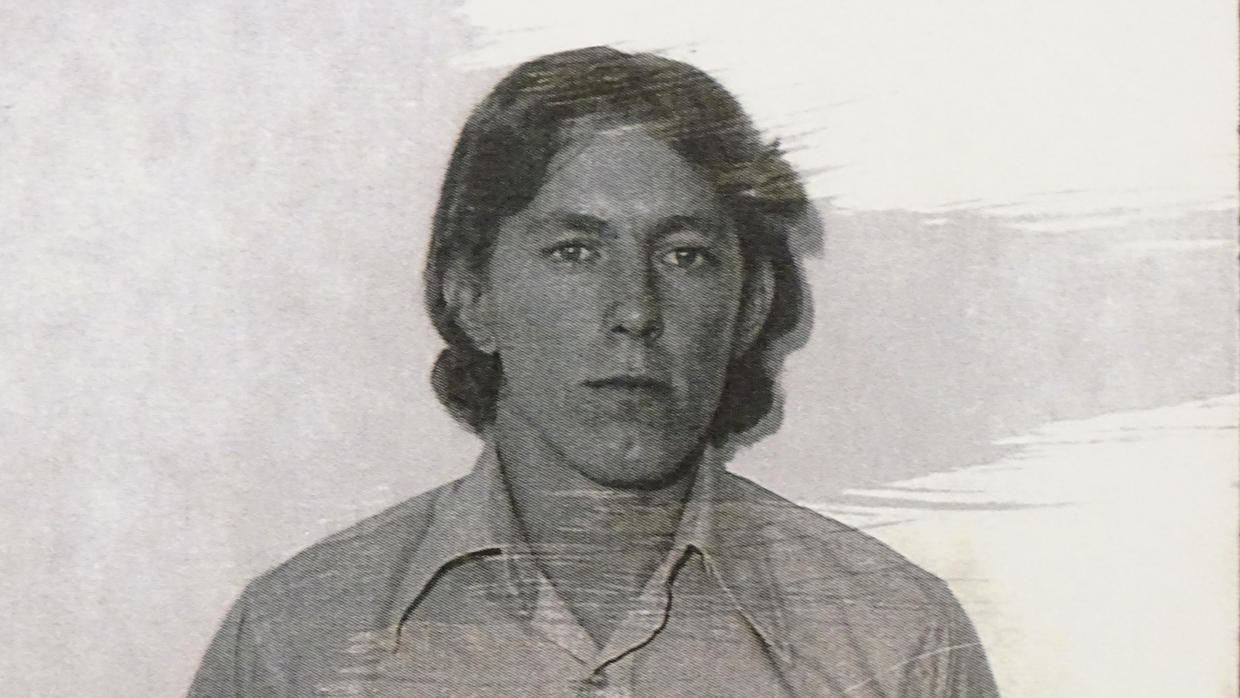 Upon questioning, Jeff said he gave Annette his card when he gave her a ride to Frisco sometime in the summer of 1981. The police looked hard into Jeff and found his alibi during the murders to be true. He also passed two polygraph tests and co-operated with the authorities when they conducted a thorough search of his residence. With the advancement of DNA testing during the mid-90s, the investigators confirmed that the blood found in Bobbie’s glove didn’t belong to Jeff. However, the breakthrough in the case came after 39 years with the help of Genetic Genealogy.

The police traced the DNA evidence to one Alan Lee Phillips, whose DNA matched that found at the crime scene. It was also discovered that Alan had been rescued from Guanella Pass, not far from the crime scene on the night of the double murder. Apparently, Alan’s truck had got stuck in the snow, and rescuers had even reportedly noticed scratch marks on his face. In February 2021, Clear Creek County authorities tailed Alan, 70, before arresting him near his home in Dumont and charging him with the murder of the two women.

Where is Alan Phillips Now?

Dave Montoya, The former Clear Creek County fire chief, was the one who had rescued Alan Phillips on that fateful night. He reminisced, “Sure as heck, there he was in his little pickup, and he saw me and said, ‘Oh, God, I’m saved. He said he got drunk and decided to drive home. And I said, ‘You came up over the pass? And he said, well, it seemed like a good idea.’ I thought, how in the heck did this guy get so lucky, for all the stuff to fall into place?” 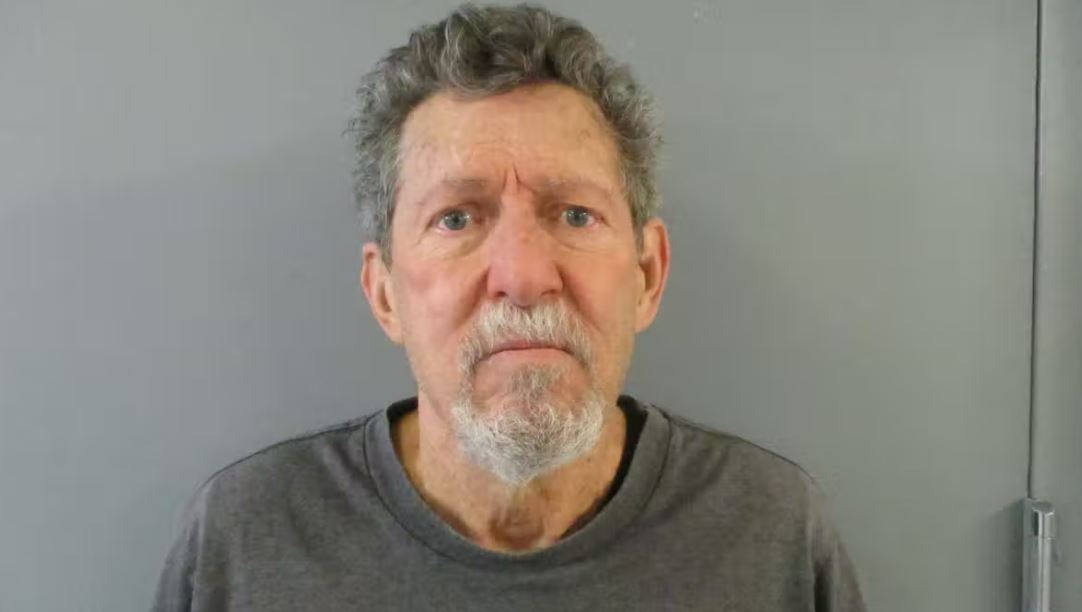 Dave also remembered noticing bruise marks and scratches on Alan’s face, which the latter claimed came from colliding with his car door. In September 2021, a Park County judge ordered a trial for the charges brought against Alan. At present, Alan Phillips is incarcerated at a prison in Colorado, awaiting trial on charges of the murders of Barbara Jo Oberholtzer and Annette Schnee.