Michael Stahlman’s Death: How Did He Die? Was it a Murder or Suicide? 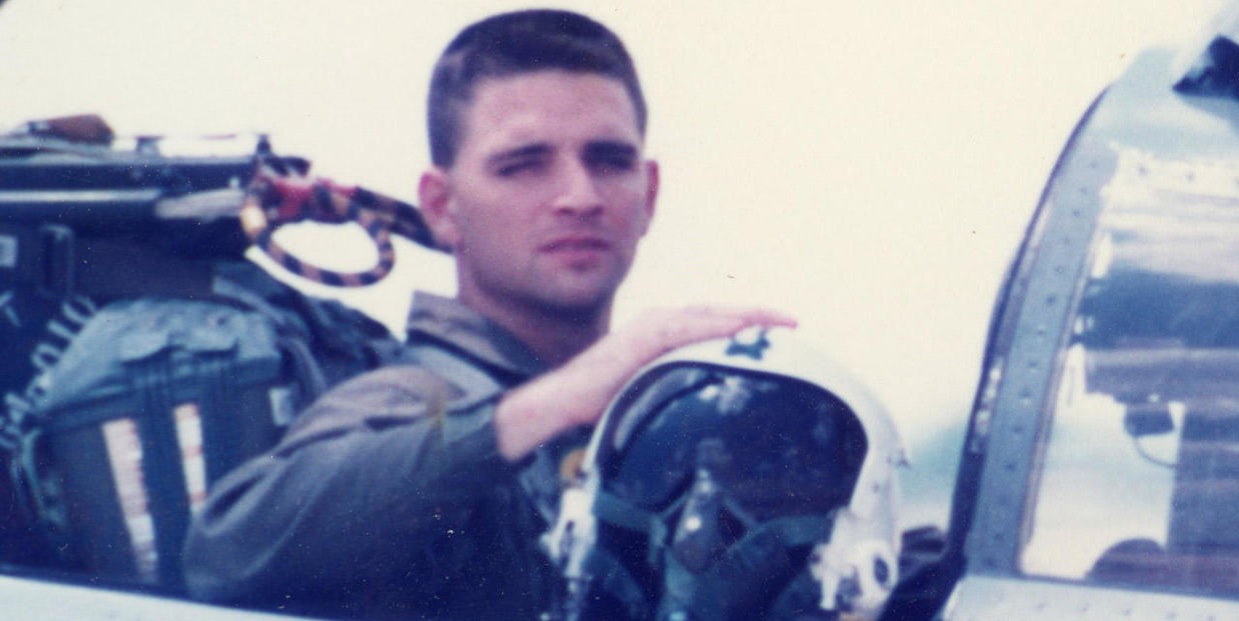 CBS News’ ’48 Hours: Widow’s War’ chronicles the tragic story of Colonel Mike Stahlman, who was found dead with a gunshot wound in his head while deployed in a camp in Iraq in 2008. However, his wife, Kim Stahlman, refuses to believe the administration’s theory of suicide and is adamant that he has been a victim of homicide. Even after over a decade, Kim has kept fighting to prove that her husband had not taken his own life. If you are interested to know what exactly happened on that fateful day of July 2008, we have you covered. Let’s dive in then, shall we?

How Did Michael Stahlman Die?

The youngest of his three siblings, Michael “Mike” Ross Stahlman, USMC, was the son of a United States Department employee. Due to his father’s job, he grew up in India, Jordan, Panama, and Maryland. Six months after a chance meeting at a nightclub in April 1987, Mike and Kimberley “Kim” Tyler Walters tied the knot. Together, they welcomed two girls — MacKenna (1997) and Piper (2004). As per journalist Suzanna Andrews, who grew up on the same block in Chevy Chase as Mike when they were teenagers, Mike was ruggedly handsome with a dazzling smile and gray penetrating eyes. He was “the classic all-American guy – really nice, very confident, very decent.”

Mike graduated from the U.S. Naval Academy in 1985, completing naval flight officer training and training in the F-4 fighter program. He proceeded to attend law school under the Corps’ Funded Law Program and was awarded his law degree by the California Western School of Law in 1993. He also acquired a master’s degree from the Judge Advocate’s School in Charlottesville, Virginia, and went on to serve as the Vice-Chair of the Criminal Law Department of the school and also as an instructor. In 2007, Mike was promoted to full colonel.

However, one unchecked box in Mike’s otherwise sterling career was that he had never been employed in any combat zone. Hence, even though he was eligible for retirement, Mike volunteered for a one-year deployment to Iraq in January 2008. Kim described it as “this is his last hurrah, you know. He wants to do this.” As of July 2008, Mike was stationed at Camp Ramadi, near Baghdad, by the Marines, where he served various criminal justice roles. He was also a triathlete, training for the Ironman. Mike was disciplined and punctual.

When Mike missed appearing for a scheduled convoy on July 31, 2008, a Sergeant went to check up on him. He found Mike’s barracks unlocked and him lying in bed with a gunshot wound to his head. A bullet was retrieved from the floor of a storage locker in the housing unit next door after it allegedly traveled through Mike’s head and the wall of his room. The 45-year-old was unconscious but still alive. The first emergency responders quickly transported him to a nearby Iraq hospital, from where he was flown to the National Naval Medical Center in Bethesda, Maryland. Mike breathed his last on October 5, 2008.

Was Michael Stahlman’s Death a Murder or Suicide?

“Kim, sorry about what you are about the [sic] find out.  I love you and always will.  You and the girls are the best thing that ever happened to me. Love, Mike.” This was the last email that Mike sent to Kim before the devastating incident, one that would go on to cement his death as a suicide, as per the authorities. Based on the autopsy and a Naval Criminal Investigation Service (NCIS) investigation, the Armed Forces Medical Examiner concluded that Mike had taken his own life. NCIS also employed blood stain expert Mark Reynolds who opined, “I see no evidence of homicide in the materials provided to me whatsoever.”

Reynolds added, “There’s no evidence to support anything other than a suicide.” The Maryland Department of Vital Records thereupon issued a death certificate agreeing with the findings. But Kim refused to believe that Mike had taken his own life. She maintained that he had been murdered, citing opinions of various experts and several circumstantial pieces of evidence after combing through thousand pages of documents she received through the repeated filing of Freedom of Information requests with NCIS.

At the heart of Kim’s argument was that Mike was right-handed, whereas the bullet wound is to the left side of his head. She also said that Mike had written to her about his excitement to visit his family during the scheduled 15-day leave he was eligible for in early September 2008. She alleged that Mike had been working to expose corruption among the ranks of the U.S. Marines and had hence made many powerful enemies. Kim found an ally in former NCIS forensics expert Mike Maloney who maintained that it was a homicide, citing evidence such as the blood splatter on the bedsheet and gunshot residue on the wall.

Other voices who spoke in her solidarity were Mike’s colleagues — who declined Mike being depressed, an advocate for bereaved families of army officials, Cilla McCain, and George W. Bush administration’s Special Inspector General for Iraq Reconstruction, Stuart Bowen. In the end, the whole case boils down to the difference of opinion between various experts on both sides, with the truth still unknown.

Mike’s family understands they may never be able to prove how he died, but they will always be proud of him and his way of life. Mike’s elder daughter, MacKenna Stahlman, now in her early 20s, stated, “It’s my duty to carry on his legacy and do great things so he’ll be proud of me in whatever I end up doing in my life. … My father … was probably the best man that I have ever met and might ever will meet.”

Read More: Where Are Kim and MacKenna Stahlman Now?