Where Are Kim and MacKenna Stahlman Now? 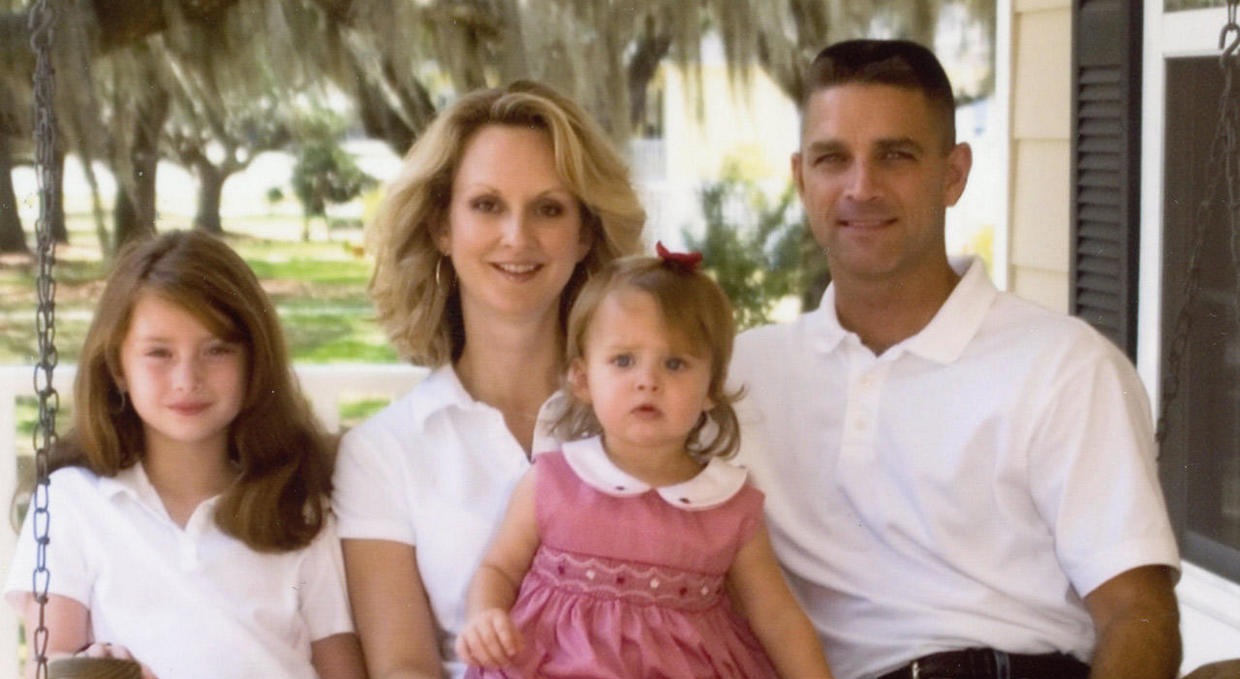 Kim Stahlman was not ready to believe the authorities when they rang her in July 2008 stating that her husband, Colonel Michael ‘Mike’ Ross Stahlman, USMC, was found with a gunshot wound in the head while on a voluntary posting in Iraq. Ever since his death, Kim has kept on fighting the authorities and telling everyone who would listen that she believes her husband was likely a victim of a homicide and not alleged suicide as labeled by the authorities. CBS News’ ’48 Hours: Widow’s War’ takes on this complicated case, presenting the accounts of both sides. So where exactly are Kim and her daughter, MacKenna, now? Let’s find out.

Who Are Kim and MacKenna Stahlman?

The second child of Bob and Shirley Walters, Kimberley “Kim” Tyler Walters was born and raised in Darlington, South Carolina. Growing up with four siblings, she didn’t hail from a very economically affluent family with her father working as a police officer and her mother working two jobs, a teacher’s aide and a receptionist, to support the family. Her parents shared a “turbulent relationship;” they divorced for a while but later remarried. Kim reminisced, “I didn’t have much of a childhood.”

Kim wanted to study criminal psychology, but with her being the first of her immediate family to go to college and money being tight, she realized it was not a “practical decision.” Therefore, Kim opted for a major in finance. In April 1987, she met Mike in a bar and nightclub in Florence, South Carolina, while he was in town to attend an air show. Kim did not have marriage or children on her mind and did not think of him much until they bumped into each other again in the air show the next day.

Mike came up to Kim and offered to show her around. When Kim saw him talking to triplet baby boys nearby, she knew he was the one for her. She reminisced, “And he stopped, and he got down on his knee and he was talking to the — these triplets … And I thought, “Oh, my God. That’s someone special right there.” And that’s when I knew. I knew!” In less than 3 weeks, they were deeply in love and got married 6 months later by a justice of the peace.

Kim recalled, “He rode his motorcycle up and that’s when he proposed to me. He sold his motorcycle for my — first ring, too. He was a gem.” The first decade of their marriage flew by, with the couple constantly shifting from one town to another as Mike climbed up the ladder of hierarchy. Meanwhile, Kim also finished her degree, got employed in the finance sector and office management, and attained an M.Ed. degree in counseling.

Kim worked with the Marine Corps family advocacy office, co-founding a counseling program. She said, “We worked specifically with rape victims and spousal abuse victims.” The couple’s first child, MacKenna, was born in 1997 while they were stationed at Camp Lejeune. The duo welcomed their second daughter, Piper, in 2004 while they were posted at Parris Island. However, the constant shifting and the work pressure were finally taking a toll on their marriage, claiming they had “ups and downs like everybody else.”

MacKenna also remembered how kind her father was, reminiscing one of her fondest memories of her, “During Christmas, it was his duty — was the cameraman. We’d wake up and we’re, like, “Don’t go in the room until Dad has the camera ready.” And — that was probably one of the earliest memories I have.” She added, “He was always such a happy man. I don’t ever recall him being upset or sad. I don’t remember him crying, ever.”

Where Are Kim and MacKenna Stahlman Today?

On July 31, 2008, Mike was found with a bullet wound in the head in his bunk at Camp Ramadi, near Baghdad. Kim remembered receiving a call from the Marine Corps at 5:30 the next morning. The authorities ruled it suicide and Mike died over two months later, on October 5, 2008, in the National Naval Medical Center in Bethesda, Maryland. However, his wife and elder daughter, Kim and MacKenna, refused to believe it was suicide.

The mother-daughter duo alleged, “the investigation was flawed and insufficient because investigators failed to follow the Department of Defense, NCIS, and Judge Advocate General regulations governing investigations into non-combat deaths other than from disease or natural causes.” She had decided to take on the authorities head-on, repeatedly petitioning Freedom of Information requests with NCIS, combing through the thousands of pages and images she received.

Kim took the help of experts to assess the data and information. She appealed against the case in various military and civil courts and even wrote letters to Capitol Hill and the White House. Her persistent battle had helped her pick some powerful allies for her cause, such as former NCIS forensics expert Mike Maloney, George W. Bush administration’s Special Inspector General for Iraq Reconstruction, Stuart Bowen, and an advocate for bereaved families of army officials, Cilla McCain.

Kim Stahlman is presently helping Cilla and others push a Bill of Rights for Bereaved Military Families in Congress. Currently, she resides in Greenville, South Carolina, close to her parents, who have been her biggest supporters since Mike’s passing. As of writing, MacKenna Stahlman is pursuing a Minor in Spanish at the College of Charleston. Now in her early 20s, MacKenna models for various professional photographers and uses her social media profiles to share her love for fur babies, traveling, and spending time with her buddies. She is also very passionate about the theatre and is an LGBTQ+ ally.