Annie Jones From AGT: Everything We Know 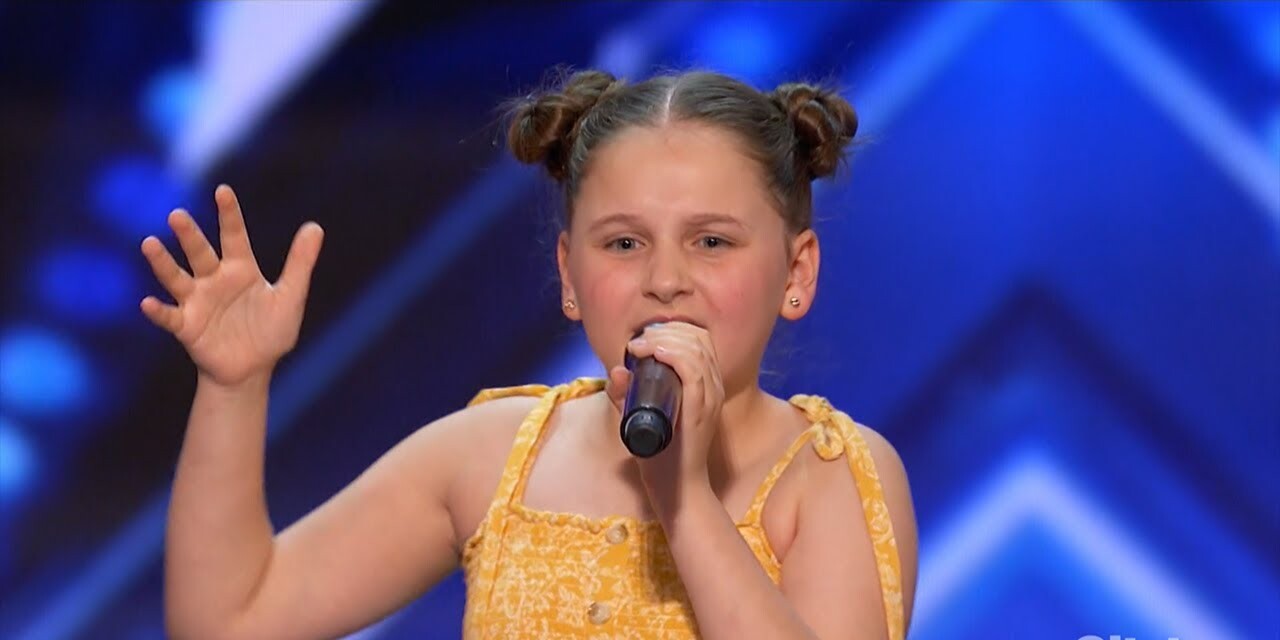 ‘America’s Got Talent’ is a talent-based singing reality show that features unique and creative performances from artists all over the world. Whoever manages to strike a chord with the judges and the audience members through their talent that ranges from singing, dancing, comedy, to other eccentric acts, proceeds further in the competition, which increases their chances of grabbing the title and a cash prize of $1 million.

Annie Jones is one such contestant in season 15, who believes she has got what it takes to win it. Let’s find out more about her life before we try to decipher how well she will fare in the competition.

Annie Jones Nationality: Where is She From?

Annie Jones hails from mainland Australia. Although she hasn’t mentioned her exact location anywhere on her social media account, the singing studio Annie is a student of, referred to her as a Melbourne singer in an Instagram post.

Melbourne, the capital of the state of Victoria, is reportedly the live music capital of the world. Therefore, it’s no surprise that Annie developed eclectic music tastes while growing up in the urban city.

Who is in Annie Jones’ Family?

Annie Jones belongs to a tight-knit Australian family, that has always been supportive of Annie’s passion for singing. Her family comprises her father, mother, an elder sister, grandmother, and great-grandfather. Annie is the closest to her mother and grandmother, who often accompany Annie to her events and competition shows. Check out the video of Annie pranking the two most important women in her life!

Just like Annie, her sister Lily Jones is also a singer. Not just that, she is an actor who is known for her works in ‘Olivia,’ ‘House Husbands,’ ‘DrBlake,’ and ‘Upper Middle Bogan,’ among others. Here’s a picture of Annie, Lily, and their father Matthew Jones, flashing an ear-to-ear smile, during a trip to Woolshed Falls!

Here’s a bonus video of Annie teaching her great-grandfather to do the floss dance!

It would be a sin to not include Annie’s cuddle buddy and best friend, Boof, while talking about her family.

The 12-year-old singer has been singing from the early age of seven. Annie entered the world of professionals at the age of eight as Gretl Von Trapp in The Sound of Music for Gordon Frost Organisation.

Here’s a picture of Annie with the prizes she won at Shine Vocal Competition 2019!

Since 2017, Annie has been taking vocal lessons from Dan Hamill Performance Coaching. Along with providing training in singing and acting, the studio also polishes the performers by teaching them the skills required to break into the mainstream world of music.

She has won the National Fast Track Talent Competition not once, not twice but three times! She once held a note for 15 seconds to impress host Tommy Little. Annie was also a part of MeowTopia’s Christmas show ‘Apocalypse Meow: Crisis is Born.’ During her time with them, she performed at the Malthouse Theatre from November to December 2019.

In case you believe she is just a vocalist, you’re highly mistaken. Annie has been receiving training in ballet, jazz, musical theater, hip hop, tap, and acrobatics, with Patrick Studios Australia for years. Along with many competitions, she has to her credit, the role of Young Alice in ‘Triple Bill.’ Annie is best known for her performance as Marcy in the stage musical ‘School of Rock,’ based on the eponymous movie starring Jack Black.

Annie’s latest work involves her essaying the character of Zoya in ABC’s ‘The InBESTigators.’

Annie also has a YouTube Channel where she uploads song covers and performance videos to share her gift with the world. Apart from singing, dancing, and acting, Annie is also a bike riding, ice skating, soccer, and swimming enthusiast. When she is not studying or performing, Annie loves to bush-walk and camp.

Annie Jones Prediction: How Far will She Go?

The pint-sized vocal powerhouse has already gained the stamp of approval from the judges and the audience members because of her mind-blowing and feet-tapping rendition of Tones and I’s ‘Dance Monkey.’ She has been lauded by the judges for her confidence, command over voice, and style. Howie has given her the title of a “beautiful little dance monkey” for her electrifying energy and sass. With such a powerful voice and personality, Annie might prove to be a tough competition for other singers on this season. Check out her performance in the audition round!

Read More: Josefina: Everything We Know