Josefina Monasterio From AGT: Everything We Know 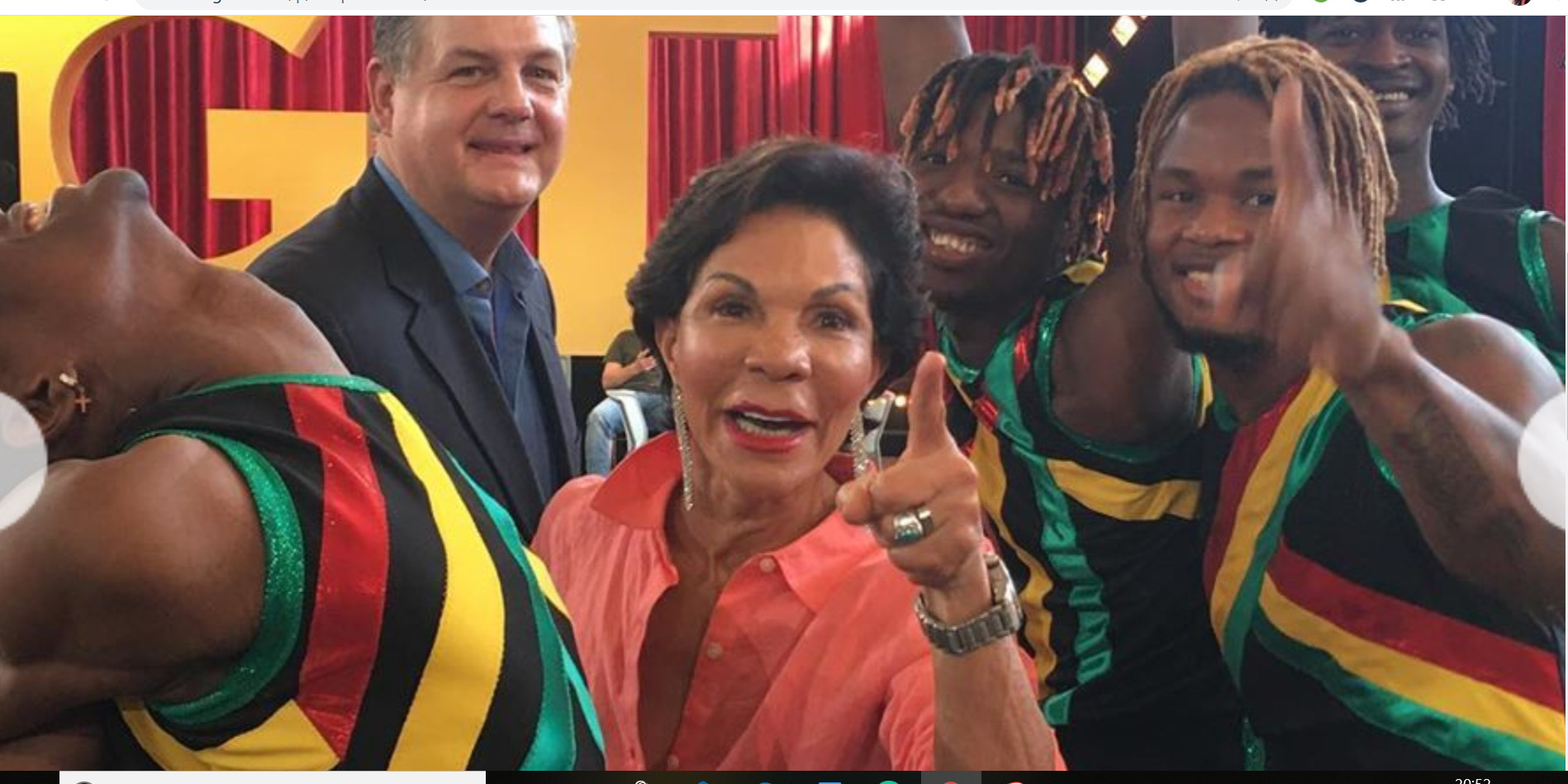 NBC’s top-rated reality show ‘America’s Got Talent’ features talented contestants from across the globe who showcase their unique talent to the world via the AGT stage. The performers range from various fields of entertainment like singing, dancing, magic, stunts, contortion, comedy, etc. but some of them possess the ability to mesmerize the viewers at one go. The winner wins a handsome cash prize of $1 Million.

One such contestant of Season 15 is Josefina Monasterio, who holds the ability to sweep the judges and the audiences off their feet. In case you’re wondering what makes her so special, we have got you covered!

Josefina Monasterio Nationality: Where is She From?

Josefina hails from a rural village called Punta de Mata, located in Monagas, Venezuela. Josefina has always been energetic and used to excel in gymnastics in high school and college. She graduated from Instituto Pedagogico de Caracas in the year 1973.

She moved to the U.S. at the age of 24 to pursue higher studies. Not only did Josefina complete her Master’s at Boston University but she also earned a doctorate in personal development from Nova Southeastern University. She currently resides in Vero Beach, Florida, and makes use of the Atlantic-facing beaches across the Indian River Lagoon to shoot motivational videos of herself while working out.

Who is in Josefina’s Family?

Josefina grew up in straitened circumstances as her family wasn’t well off financially. When Josefina was just five years old, her father left her mother, causing her to raise Josefina single-handedly. She has a brother named Edmundo Monasterio. She is the mother of two beautiful daughters – Adriana and Danielle. Adriana is wild and free-spirited just like her mother.

On the other hand, her elder daughter Danielle is married to Eric Krakauer and the couple is blessed with an adorable baby girl, Stella.

Josefina and her partner Danny Quaranto are not together. Here’s a picture of Adriana with her father, Danny!

Josefina turned 74 on April 16, 2020. She is a bodybuilding champion, published author, and a tv host. Before her foray into full-time body-building, Josefina was a school teacher in Boston for over a decade. After that, she served as an academic adviser at Florida community college for several years.

At the age of 59, Josefina’s life changed when she met her coach while interviewing for a local television station in Vero Beach, Florida. After training for just six months, Josefina won her first prize in bodybuilding, and she hasn’t looked back since. The Natural NPC competitor has won several bodybuilding competitions, often beating women in their 30s and 40s.

She has also appeared on ‘The Steve Harvey Show’ and several other television and online networks as a host or a motivational speaker. Josefina has also penned self-help and personality development books under the theme of Vibrant at Any Age.

She posts inspirational self-care and workout videos on her Instagram account. Here’s one in which she teaches a dance workout routine!

Josefina Monasterio: How Far Will She Go?

Josefina believes in constantly reinventing herself and has gotten more energetic with her age. She has won several competitions, so it will be comparatively easier for her to hold the attention of the judges and the people in the audience, without feeling nervous or scared. With her contagious enthusiasm, Josefina will surely give other competitors, a run for their money, as even in her 70s, this woman is unstoppable.