Where is America’s Got Talent Filmed? 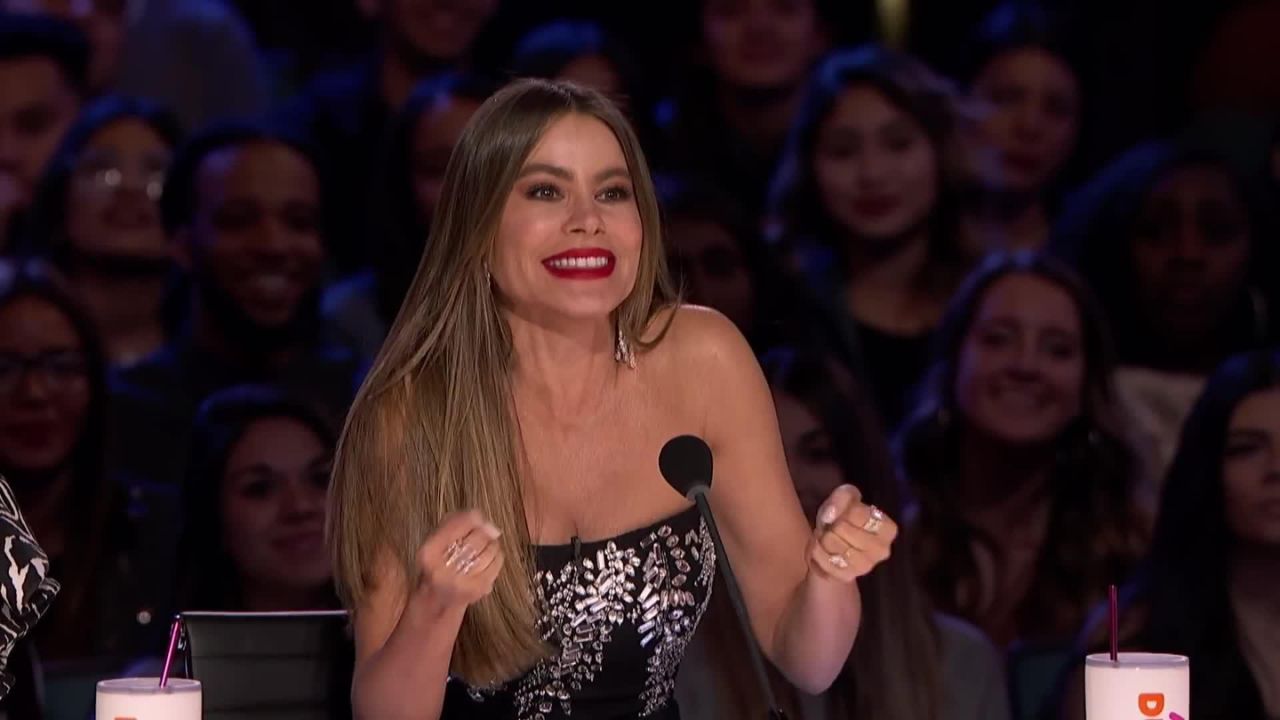 One kind of reality show that has become exceedingly popular is the one wherein a competition judging a particular talent is hosted with a grand prize for the final winner. These include dancing reality shows and singing reality series. Very often, the winners of such shows not only receive a cash prize but are also propelled to stardom. However, while most of these shows stay limited to one particular talent, ‘America’s Got Talent‘ has found fame by hosting an open-to-all competition series.

‘America’s Got Talent’ or simply, ‘AGT’ is a talent competition reality show which assembles a diverse set of contestants who showcase versatile talents. These contestants are not limited to what they can do. They just have to be able to impress the judges and the audience. It is one of the highest-rated shows on the NBC network.

The winner of each season of ‘America’s Got Talent’ receives a cash prize and gets to headline a show on the Las Vegas Strip as well. Its host and judges have often changed. Terry Crews has been one of the more iconic hosts for the show. Most people would recognize him from ‘Brooklyn Nine-Nine.’ Heidi Klum and Simon Cowell have been a couple of judges, apart from Sofia Vergara,, who also joined the franchise as a judge.

The format of ‘America’s Got Talent’ is comprised of three stages: auditions, second round, and a live round. To be precise, in each round, the best contestants get to advance to the next stage of the competition.

‘America’s Got Talent’ is a competition reality show. Hence, it is mostly set in the same location: an arena where the contestants get to perform in front of the judges and a live studio audience. However, the auditions are held in various places all over the country in a host of different places. These places often differ each season.

For the last few seasons, including AGT 2020,  the filming of ‘America’s Got Talent’ has taken place at the Pasadena Civic Auditorium located on 300 E Green Street in Pasadena, California. The auditorium is an iconic location and is even registered on the National Register of Historic Places. It has a capacity to seat as many as 3,000 people!

In line for @AGT in Pasadena, CA pic.twitter.com/KertxCTINW

The Pasadena Civic Auditorium was opened in 1932 and has hosted various productions. For instance, the Primetime Emmy Awards have been hosted here. Apart from that, ‘So You Think You Can Dance‘ and ‘American Idol‘ has also been filmed at the Pasadena Civic. Have a look at some behind-the-scenes photos and videos shared by Terry Crews:

Read More: Where is America’s Got Talent: Champions Filmed?