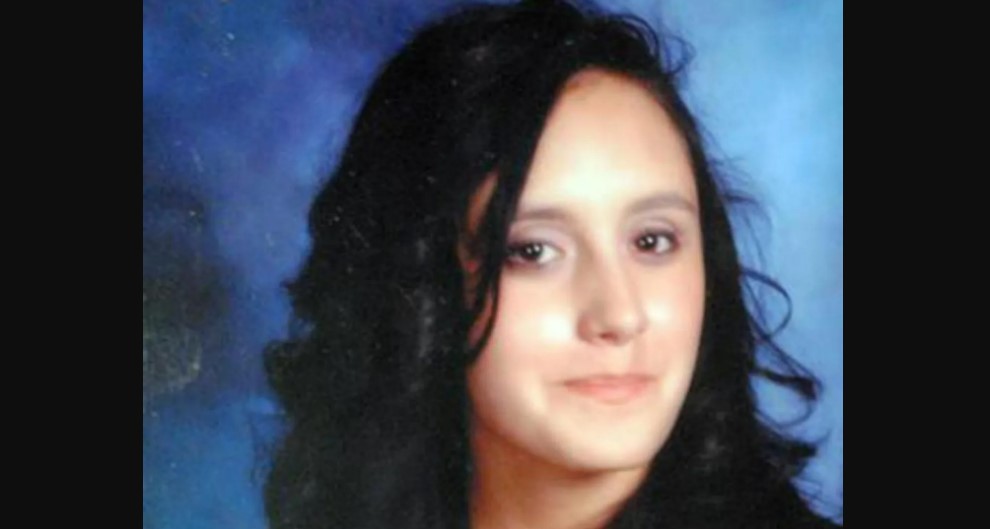 In 2012, the investigation into teenager Annie Kasprzak’s disappearance came to an unfortunate end when her body was found in a river. But the authorities faced quite a few obstacles in searching for her killer. Investigation Discovery’s ‘A Time To Kill: Murder on the Jordan River’ delves into the circumstances surrounding the young girl’s death and how the killer was eventually captured. So, let’s find out more about how that happened then, shall we?

How Did Annie Kasprzak Die?

Anne Grace “Annie” Kasprzak was born in January 1997. The 15-year-old had an abusive childhood and went through the foster system before being adopted by the Kasprzaks when she was 9. At the time of the incident, Annie was a freshman at the Summit Academy in Draper, Utah. Like most teenagers, she loved listening to music, hanging out with friends, and adored animals.

On March 10, 2012, Annie was reported missing by her parents after they couldn’t get ahold of her. The following morning, a jogger alerted the authorities to some blood and a shoe on a pedestrian bridge over the Jordan River in Utah. The police then searched the area and eventually found Annie’s body downstream in the river. An autopsy confirmed that she suffered multiple blunt force injuries resulting in a fractured skull.

Early in the investigation, the authorities were misled when a witness falsely claimed to have seen Annie murdered. This resulted in the police looking into two men in their 30s at the time. But it soon turned out that they weren’t involved, and the statement only caused a delay in the investigation. The authorities then considered Annie’s boyfriend at the time, 14-year-old Darwin Christopher Bagshaw.

The teens had been together for a year and a half when Annie was found murdered. On the evening that she vanished, both spoke on the phone several times, with the last contact happening at around 8:30 pm. This led the police to look at Darwin more closely. When they questioned him at the beginning after finding the body, he had blood on his shoes but claimed it was from Annie having a bloody nose about two weeks before.

Initially, a friend corroborated the story but later told the police that Darwin asked him to lie. The friend added that Darwin told him about being at the Jordan River on the evening Annie disappeared but asked not to talk to anyone about it. Cellphone data seemingly confirmed Darwin’s location that evening. He was close to the crime scene when he spoke with Annie’s mother.

Darwin was arrested in October 2014 in Colorado, where he lived with his parents. The authorities found a piece of paper in his trash that had a timeline of what happened as well as a mention of a jacket that Annie wore that night. The prosecution believed Darwin was angry after Annie reportedly lied to others that she was pregnant with his baby and they had to run away. They felt that he hit her repeatedly with a shovel near the river and then dumped her body. Darwin had also confessed the murder to an inmate at a juvenile detention center.

Where is Darwin Christopher Bagshaw Now?

In February 2016, Darwin pleaded guilty to first-degree felony murder for killing Annie. Then 18-years-old, he was sentenced to 15 years to life for the crime. Darwin said in court, “I’m very sorry for everything that happened. I want to apologize to Annie’s family.” The defense argued for a lesser sentence earlier by saying he was high on drugs and snapped upon learning of the pregnancy. Prison records indicate Darwin remains incarcerated at Central Utah Correctional Facility in Gunnison, Sanpete County. He will be eligible for parole in October 2034.