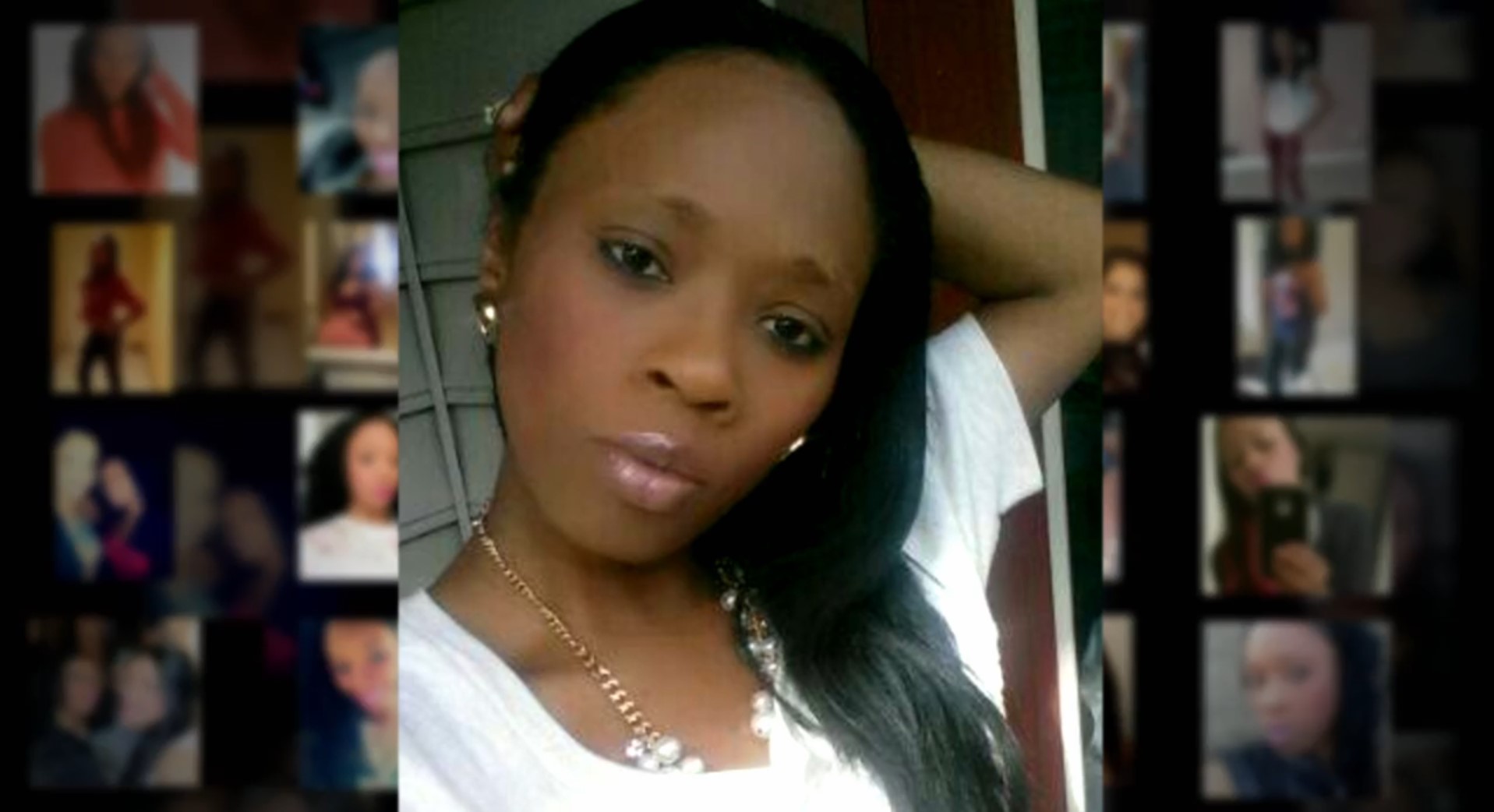 Erica Crosby was last seen with her husband on December 30, 2014, but it took eight days for her to be reported missing. Surprisingly, Erica’s family mentioned that they did stay in contact over text for some time, although the messages did not sound like they were from the missing woman. Investigation Discovery’s ‘Caught in the Net: One Last Post’ chronicles the horrifying incident and shows how Erica’s deceased body was finally recovered several months after her murder. Let’s study this intriguing case in detail and find out where Erica’s killer is at present, shall we?

How Did Erica Crosby Die?

Erica Crosby was an incredibly ambitious young woman who dreamt of achieving great things in life. She was extremely serious about her career and loved mixing with people who shared similar dreams. Described as hardworking yet kindhearted and friendly, Erica was adored by her family and close ones alike. At the time of her murder, she was a mother of two and resided with her husband and her children in Mount Laurel, New Jersey. According to reports, she shared her three-month-old daughter with her husband, while her elder daughter, aged 7, was from a previous relationship. 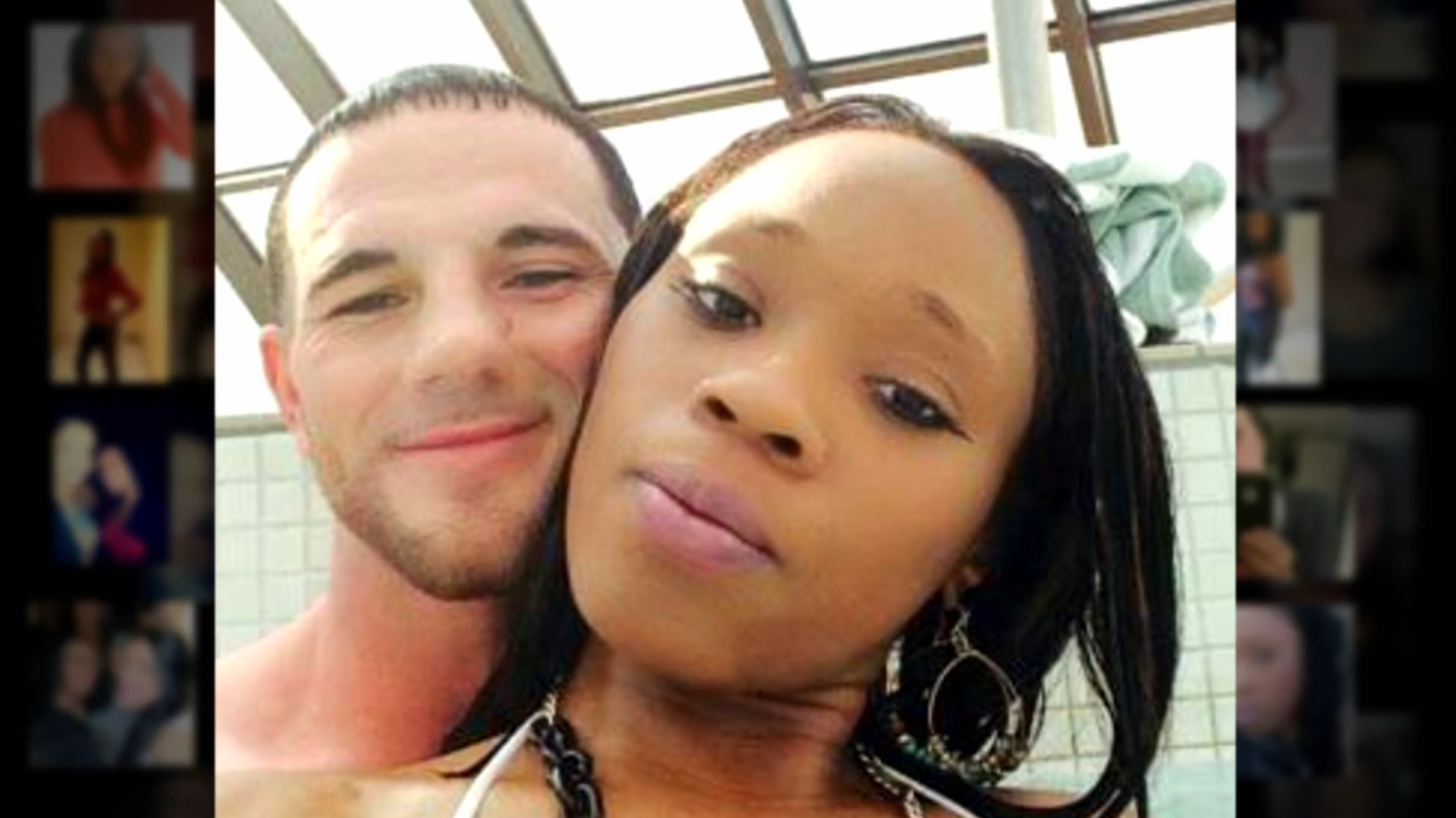 Erica was last known to be alive on December 30, 2014, when she went out to celebrate with her husband. Although she was never seen since then, her family members stated that they kept in touch over text. However, in retrospect, most mentioned that the texts sounded like they were written by someone other than Erica. Ultimately, Erica was reported missing on January 7, 2015, but the police would still take a couple of months to recover her body.

On March 17, 2015, a little over two months since Erica disappeared, her deceased body was discovered in Sykesville, Maryland, hidden under a pile of branches and shrubs. She was wrapped in a blanket and had her limbs tied with electrical cords. There was also a cord tied around her neck while duct tape was plastered all over her mouth and face. Later, an autopsy determined the cause of death to be asphyxiation.

According to the show, Erica and her husband, Kyle Crosby, were facing relationship issues from before the murder. The police often visited their house after complaints of domestic disturbances, and it seemed like Erica was getting ready to leave Kyle. Although Erica’s family was unable to reach her since the night of December 31, 2014, they didn’t think much of it as she was texting them. 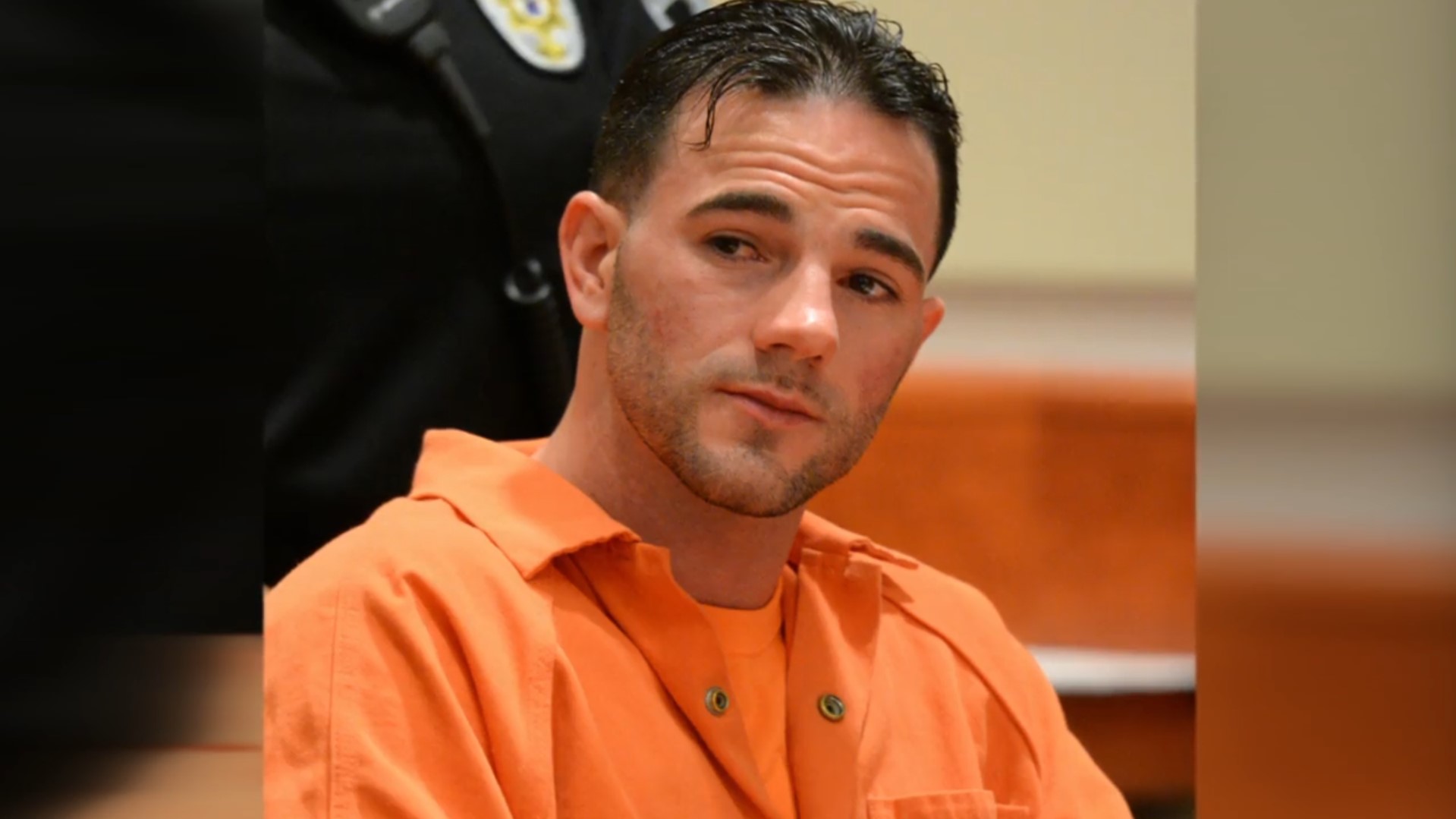 However, soon after, Kyle started behaving suspiciously as he kept asking family members to look after the children. Nevertheless, things came to a head once Erica’s 7-year-old daughter was not picked up from school on January 7, 2015, forcing the police to carry out a wellness check. Once authorities reached Erica’s house, they found Kyle Crosby with their three-month-old child.

However, from the looks of it, Kyle could not provide adequate child care and gave conflicting statements about Erica’s whereabouts when asked. Besides, he finally reported Erica missing on that same day, further raising suspicions. Realizing that the baby was not being cared for by Kyle, the police tried to apprehend him on child endangerment charges. Although Kyle was already on the run by then, officers were able to pull him over at a traffic stop a few days later and finally arrested him after a short chase.

Subsequently, using the GPS data from the car Kyle was driving, investigators began searching for Erica’s body before finally recovering it on March 17, 2015. Besides, they also found duct tape, a shovel, and a bag of cement in the car which indicated that Kyle was trying to hide a body. Thus, with confirmed evidence about Kyle having visited the place where the victim’s body was hidden, the police charged him with murder.

Where Is Kyle Crosby Now? 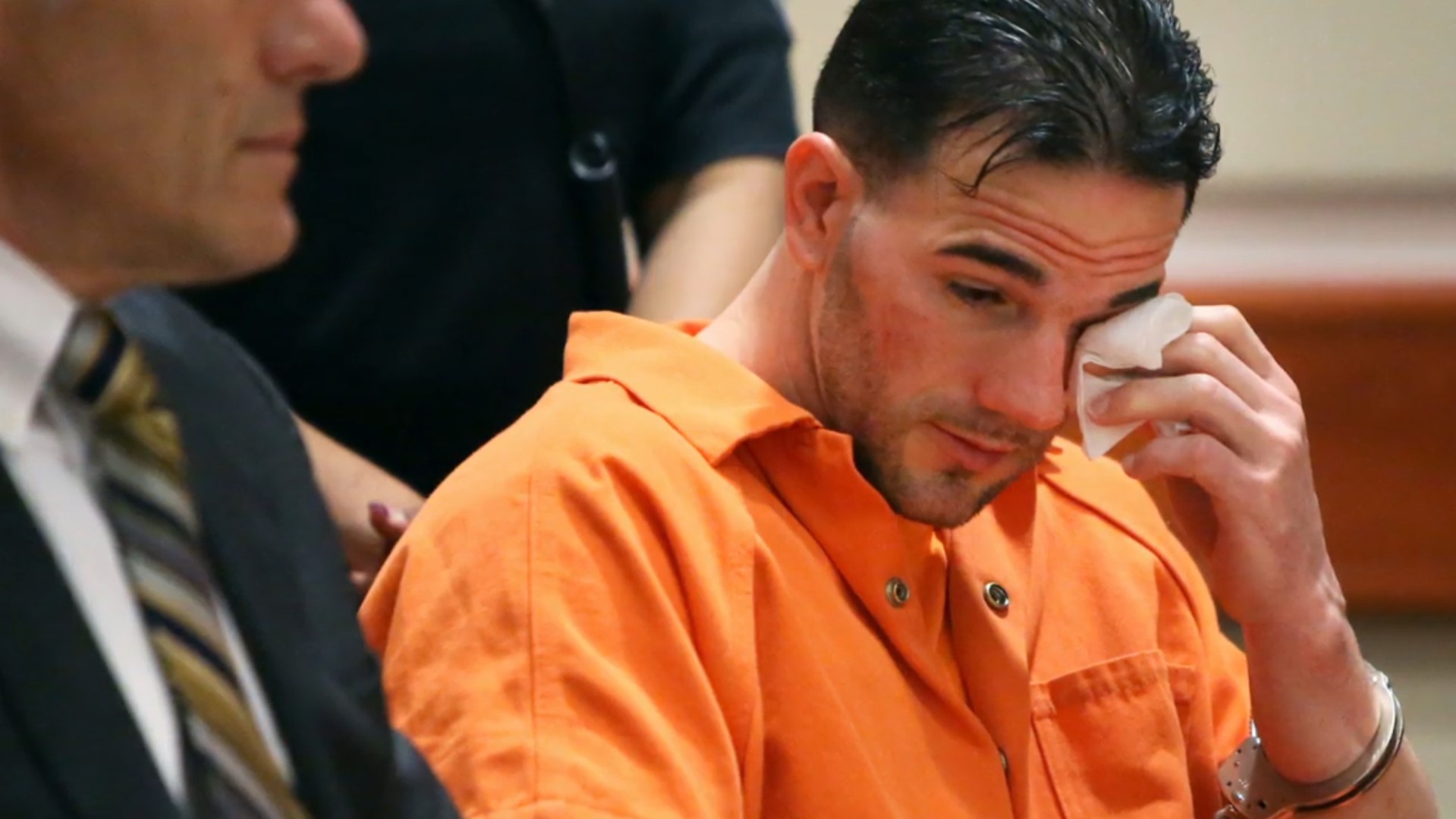 Once arrested and put on trial, Kyle pleaded guilty to aggravated manslaughter and hindering apprehension. He claimed that he had strangled Erica to death on December 31, 2014, before taking her body to Maryland. Based on his plea, Kyle was sentenced to 31 years in prison in 2016 and thus remains incarcerated at the New Jersey State Prison, with a release date of October 2038.