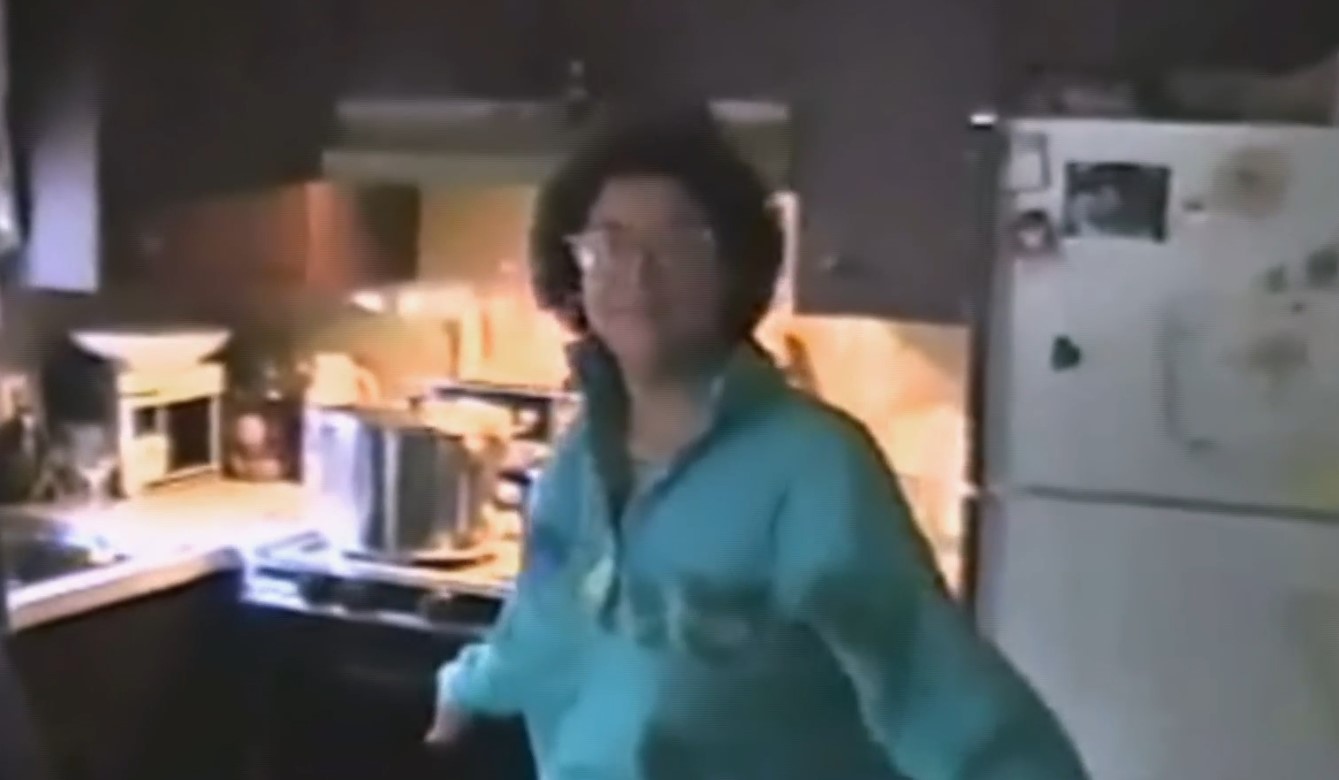 The city of Woburn in Massachusetts was left petrified when Joanne Presti and her 12-year-old daughter, Alyssa, were found murdered in January 2004. When the police arrived on the scene, they realized that Joanne was raped before being killed while Alyssa had her throat slit. Investigation Discovery’s ‘American Nightmare: Too Close to Home’ chronicles the terrifying incident and shows how brilliant police work helped authorities bring the perpetrator to justice. Let’s delve into the details of this case and find out more, shall we?

How Did Joanne and Alyssa Presti Die?

Joanne Presti was a single mother of three who resided with her children in Woburn, Massachusetts. Described as a protective yet loving mother, Joanne prioritized her kids over everything else and was also quite close to her family. Besides, the show even mentions how Alyssa, Joanne’s only daughter, was just 12 at the time of her demise but still loved helping her mother out with housework and other chores whenever she could. 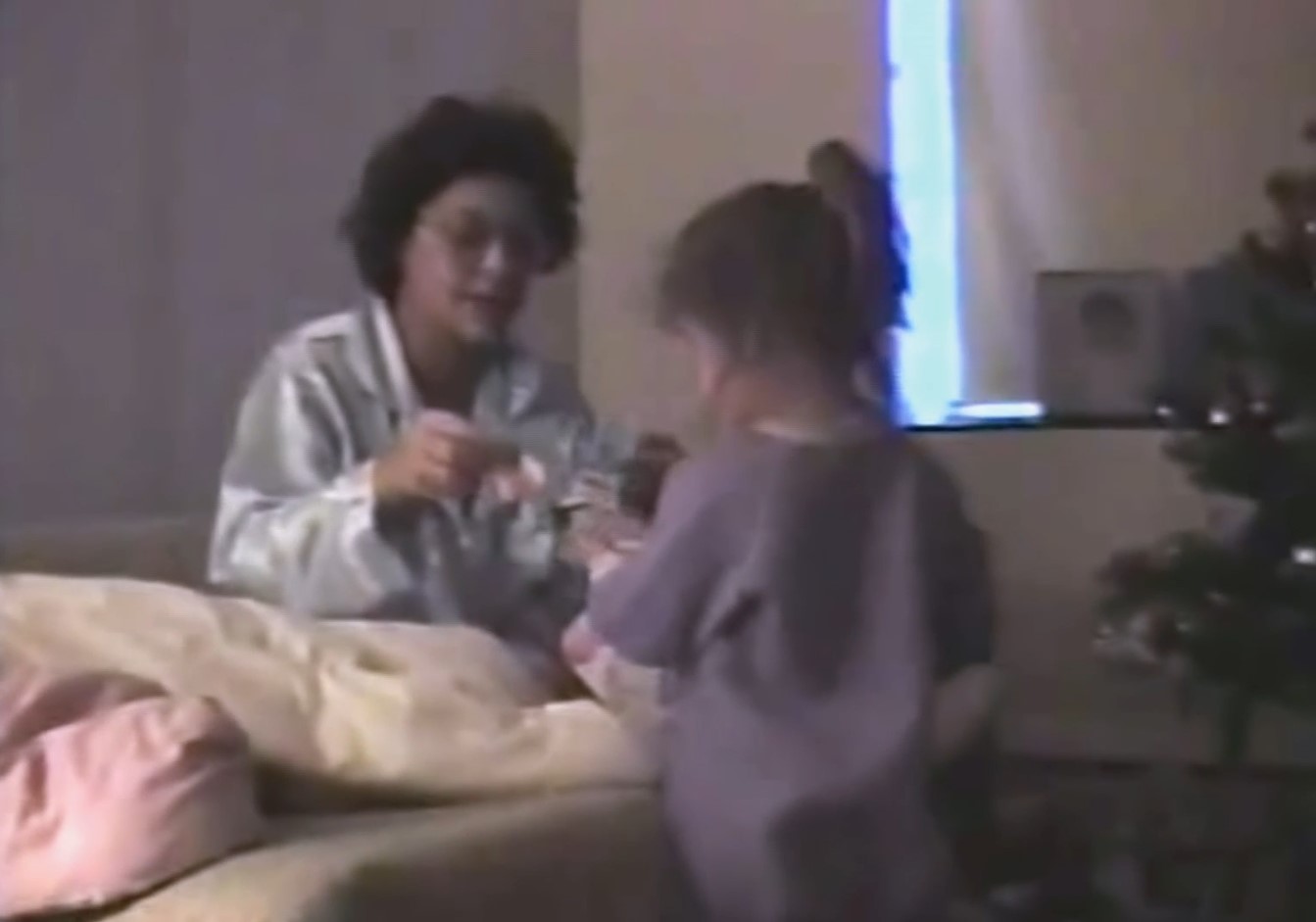 The family lived a very content life, and people struggled to realize why they were targeted in such a gruesome manner. Joanne’s mother, Annette, discovered her daughter’s body on January 7, 2004, and immediately called 911. Once the police arrived on the scene, they found Joanne bound with duct tape in the living room. She was completely naked from her waist, and an autopsy revealed that the victim was beaten before being stabbed to death. Moreover, a medical examination confirmed sexual assault, while detectives noticed her underwear lying beside her body.

Subsequently, the police came across 12-year-old Alyssa’s body on the second floor and realized that she died after her throat was slit. From the looks of it, Alyssa had fought for her life, and the scene showed signs of struggle. Other than the two victims, the police also came across Joanne’s two-and-a-half-year-old son, John, who was severely dehydrated but later recovered at a hospital.

Who Killed Joanne and Alyssa Presti?

For days, the police hunted for suspects as neither the victims’ family nor their acquaintances were able to provide a solid lead. Moreover, even though detectives were able to extract a foreign DNA sample from Joanne and Alyssa’s bodies, it took time for the sample to be tested, and authorities did not want to fall behind on the investigation. Thus, they kept going back to the crime scene, hoping to find any clue or lead they might have missed during the initial search.

Surprisingly, the crime scene visits finally paid off as authorities came across an undeveloped negative which contained a photograph of a birthday party. Once developed, the police took a close look at the image and realized that Michael Bizanowicz, a level 3 sex offender, was present in the photograph. According to the show, Michael was previously convicted of rape and had even done time for the charge. 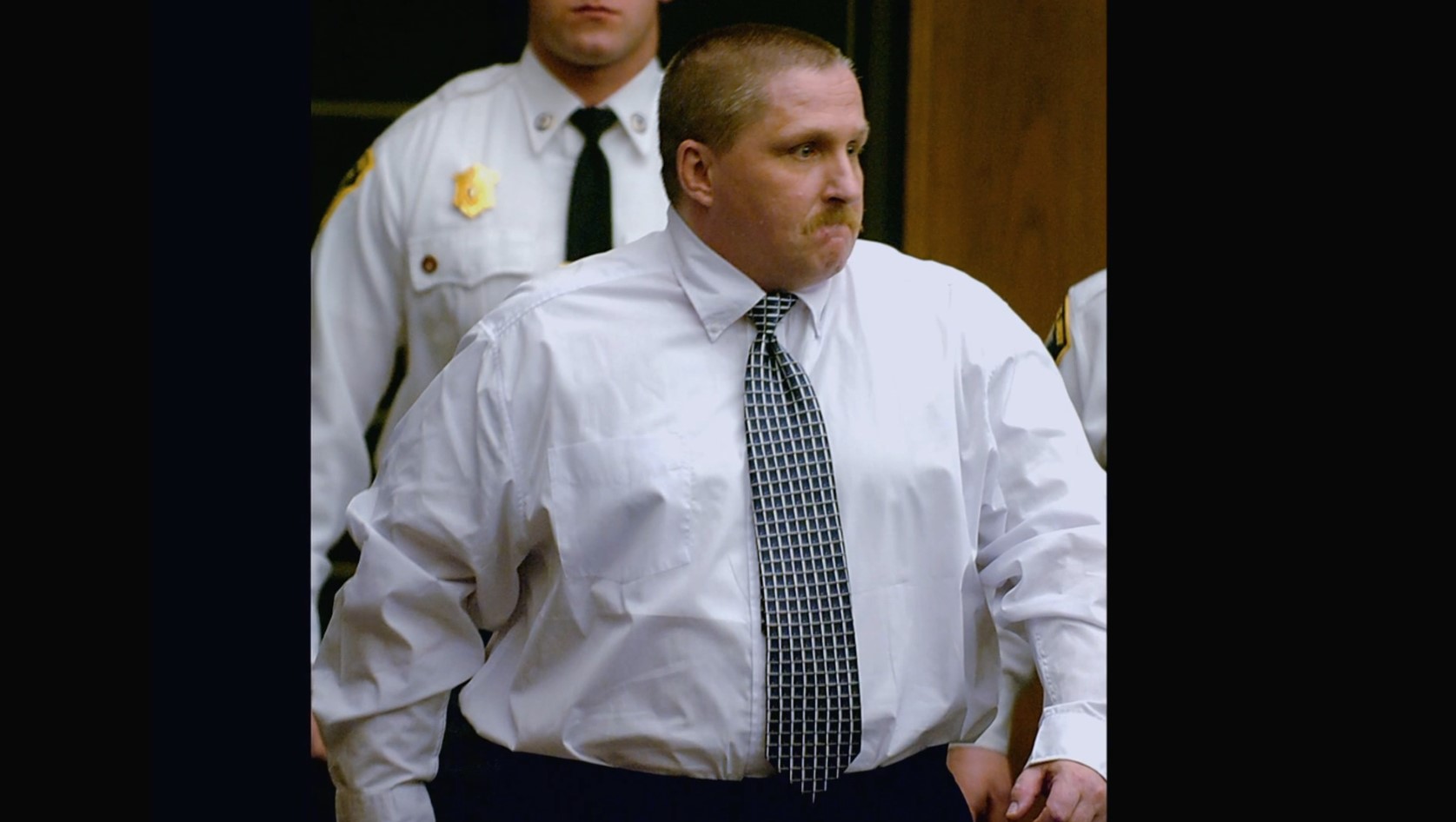 Believing him to be involved in the crime, the police looked into his life and discovered that Michael’s then-girlfriend, Barbara James, was acquainted with Joanne and her children. Nevertheless, when questioned, Michael insisted that on the night of the murder, he was talking to Barbara over the phone for the whole night.

However, Barbara refuted his claim, and thus, the police decided to test his DNA against the one recovered from the crime scene. Not only was Michael’s DNA a match to the sample from the crime scene, but detectives also found a rope in his car and matched the fibers to the ones found on Joanne’s body. Thus, with forensic evidence tying him to the crime, Michael was arrested and charged with murder.

Where Is Michael Bizanowicz Now? 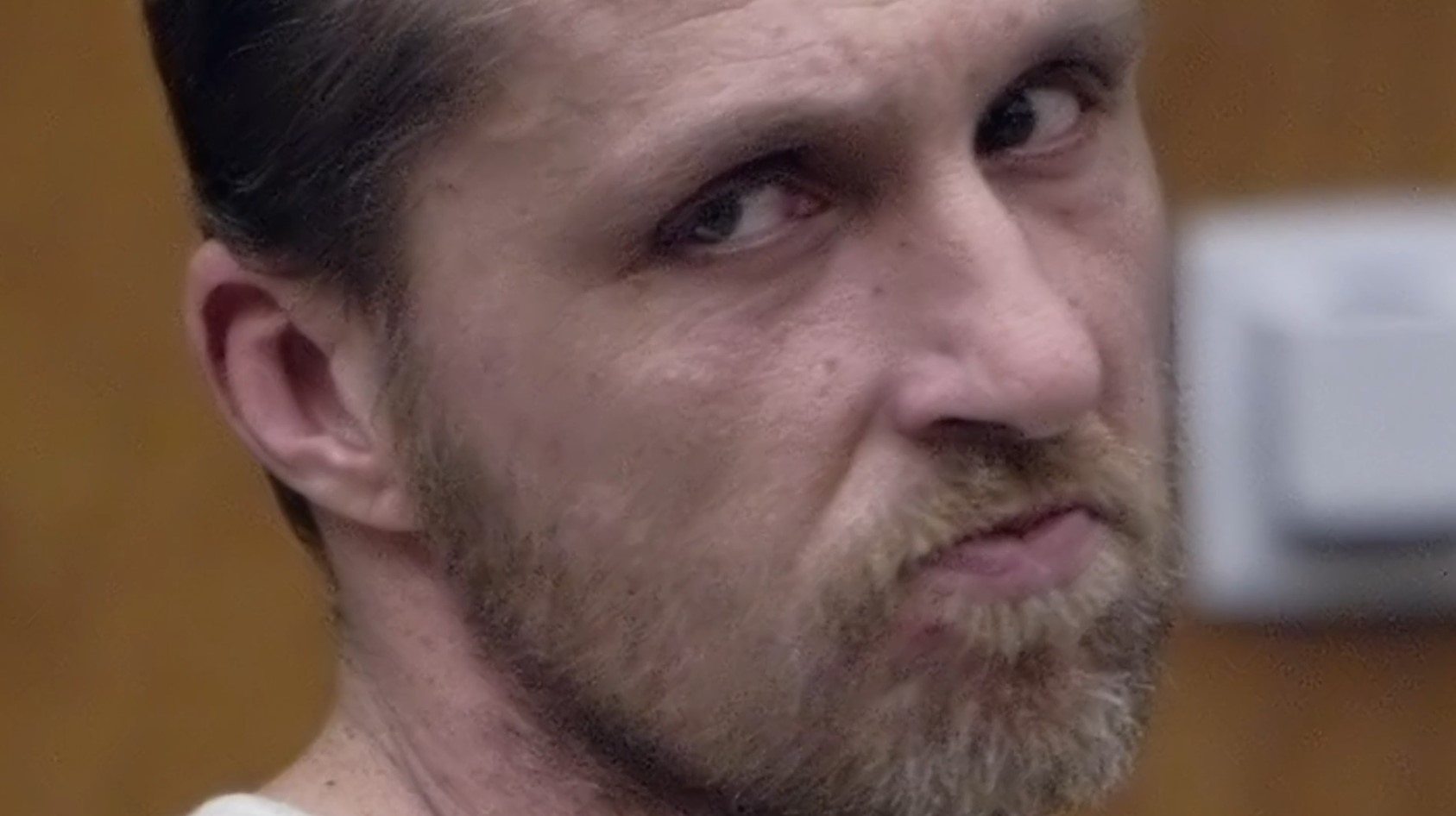 Once produced in court, Michael was convicted on two counts of first-degree murder and one count of aggravated rape. Based on his conviction, Michael was handed two concurrent life sentences without parole along with 25 to 40 years from and after the life sentence for rape. Following his sentencing, Michael tried to get the ruling overturned but to no avail. Hence, he remains incarcerated at the North Central Correctional Institute in Gardner, Massachusetts.