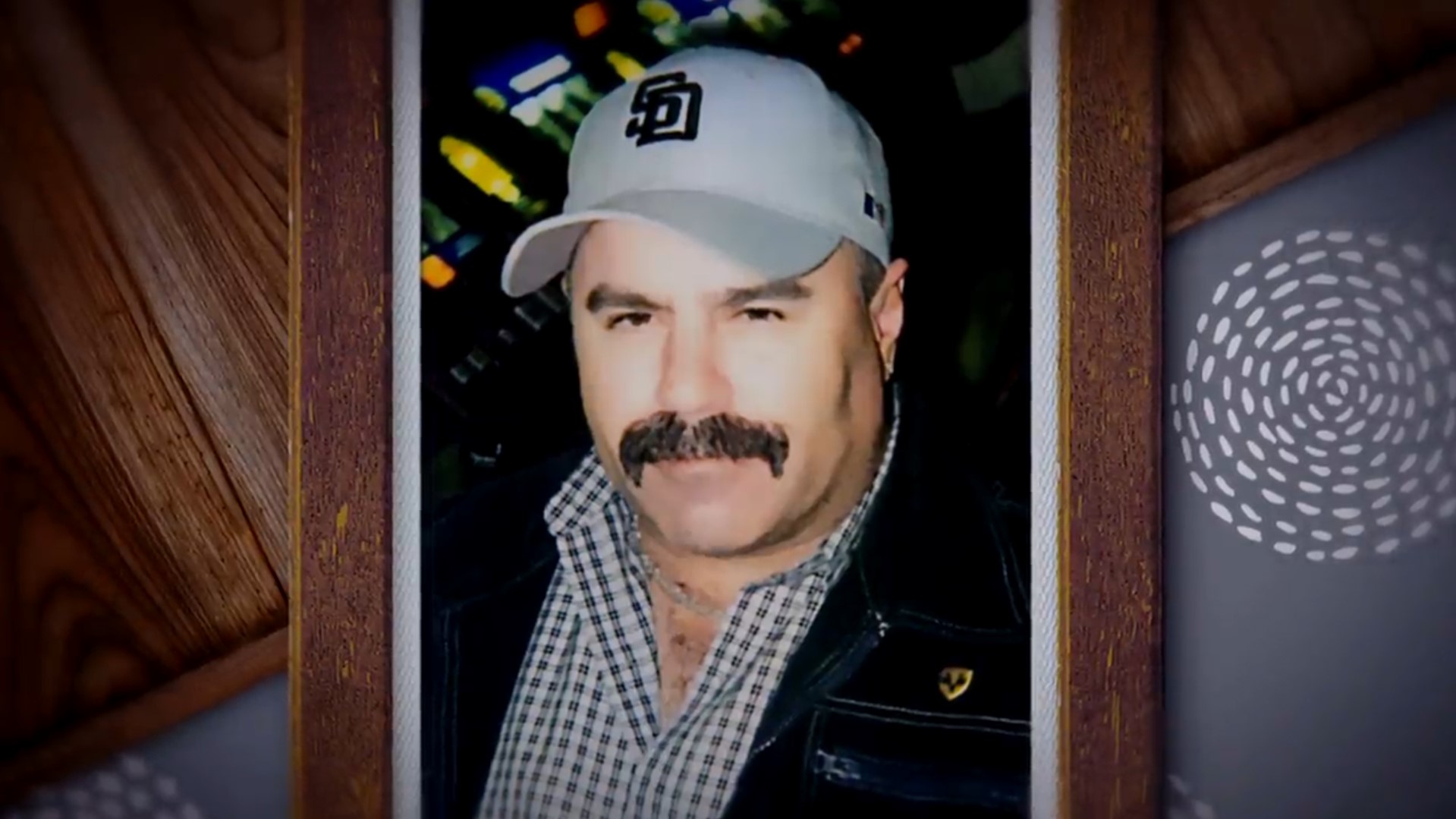 In June 2006, Scott Martinez’s fiancee became quite anxious when she could not get ahold of him after repeated phone calls and texts. Although the La Mesa police were soon contacted for a welfare check, they had no idea of the brutal homicide they were walking into. Upon entering Scott’s apartment, authorities found him lying in a pool of blood, gruesomely stabbed to death.

Investigation Discovery’s ‘On The Case with Paula Zahn: Blood Reveals the Sword’ takes the viewer through the murder and shows how advanced DNA matching technology helped police bring the perpetrator to justice. If this case has got you curious and you wish to know where the perpetrator is at present, we have you covered.

How Did Scott Martinez Die?

A resident of La Mesa, California, Scott Martinez, was described as a person who was so full of life. His fiancee talked about Scott’s generosity, his love for motorcycles, and how they were looking forward to spending the rest of their lives together. Even the members of his community had nothing but praise for Scott. Thus, even after more than a decade, his loved ones miss him to this very day. 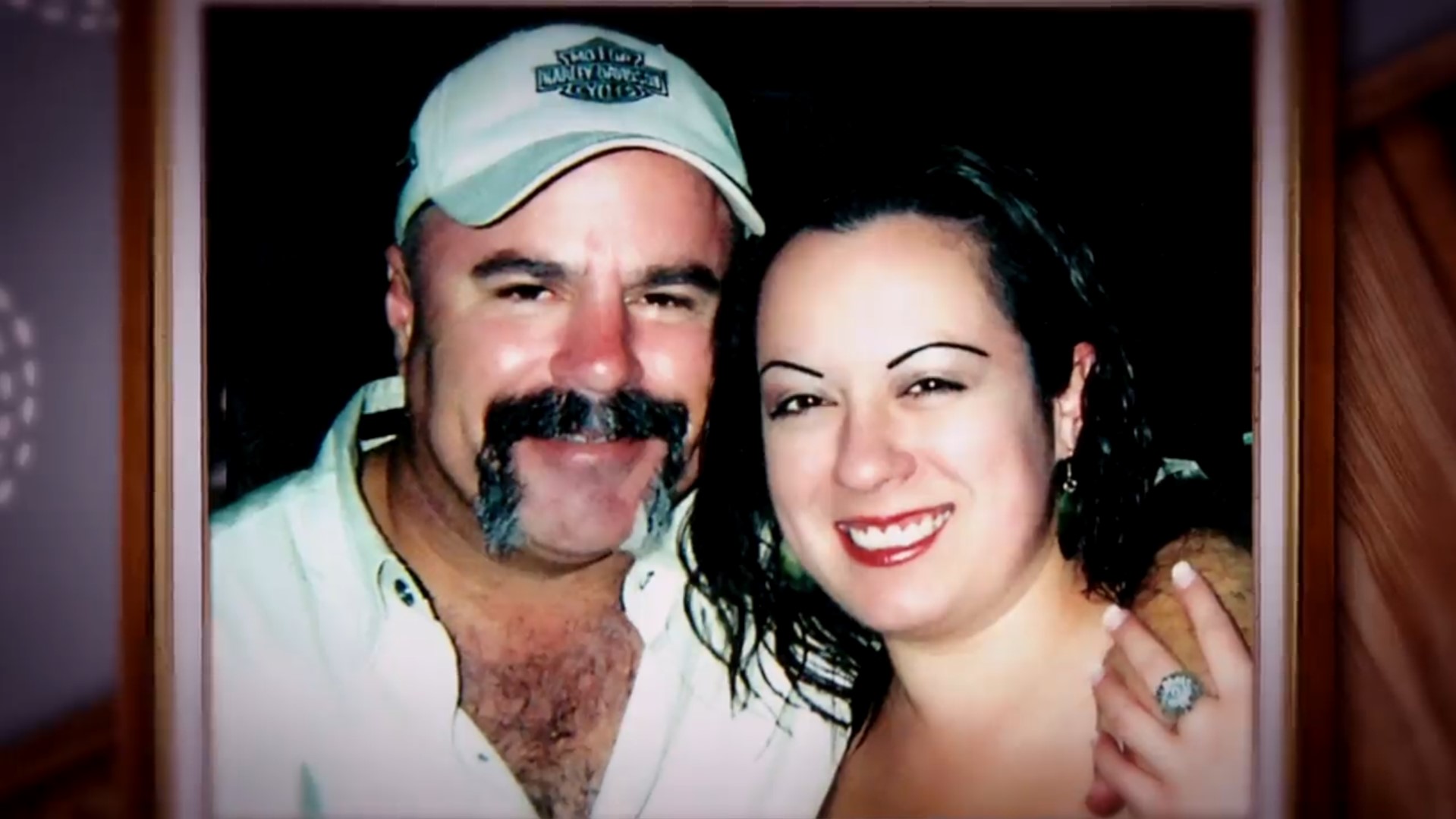 On June 17, 2006, Scott’s fiancee got pretty worried as even after numerous calls and texts, she could not get a reply from Scott. Thus, she called 911 and asked them to send officers to Scott’s apartment for a welfare check. When authorities reached the place, they found the front door locked from inside. The police tried knocking on the door initially, but on getting no response, they were forced to make their way inside the apartment.

A terrible scene awaited them inside as the police found Scott’s body with multiple stab wounds. Along with blood splatters everywhere, the police found a bent sword — which seemed to be the murder weapon — lying near the victim. Although there were no signs of a forced entry, the brutality of the slaying made it seem like a personal attack. Besides, an autopsy later determined that the 47-year-old was stabbed more than 30 times, which resulted in his death.

The initial investigation into the crime was relatively slow as the police had no leads to work on. While examining the crime scene, authorities came across two bloodstains that did not belong to the victim, but the DNA sample extracted from them did not match the ones already in the system. Moreover, detectives came across bloody toilet paper in the bathroom and noticed that the perpetrator had made their escape through a window — below which they found several tissues with blood on it, indicating that the killer had cut themselves during the murder. 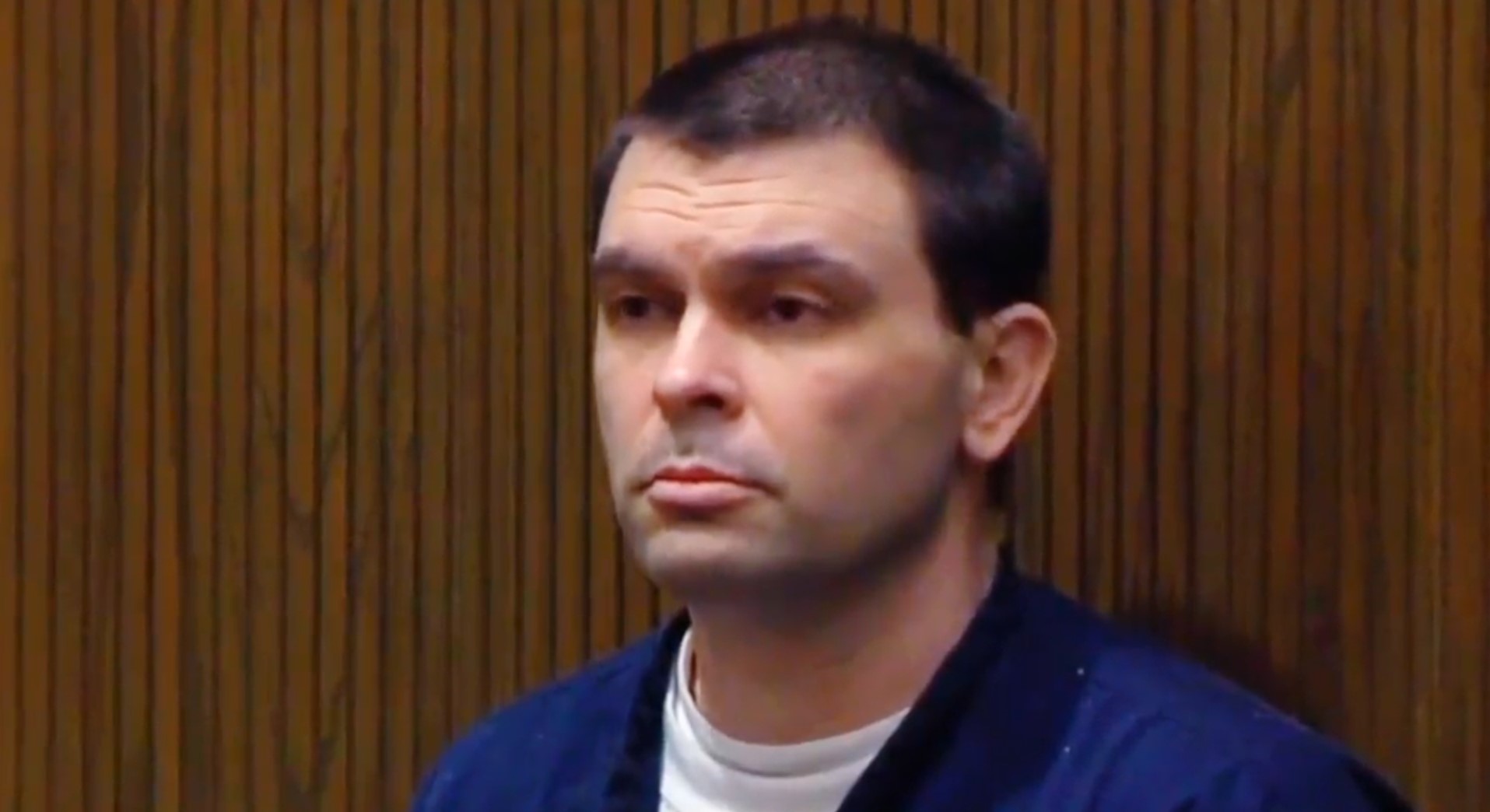 However, with no match to the foreign DNA, the police were nowhere close to locating the person responsible. Although authorities sat through hundreds of interviews, chased down numerous tips, and exhausted all their methods of investigation, the case sat unsolved for almost 13 years. However, with the advancement of DNA tracing technology, detectives decided to have another crack at the case in 2019.

Finally, using refined DNA science and genetic genealogy, the police traced the DNA from the crime scene blood to one that was registered on a public genealogy database. They then reverse-engineered the family tree and were finally able to hone in on the suspect, Zachary Bunney, in January 2019. It was then a simple test of matching Zachary’s DNA with the blood found at the crime scene. Once the DNAs were proved to be a perfect match, Zachary was charged with Scott’s murder.

Where Is Zachary Bunney Now? 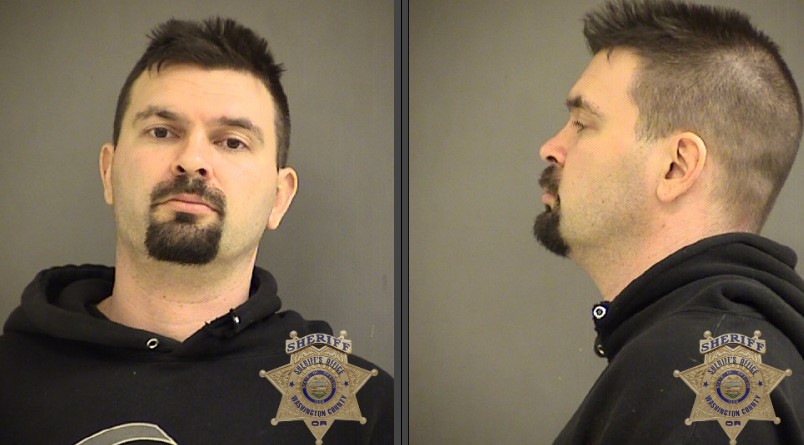 According to the show, Zachary Bunney was dating a woman in 2006 who claimed that she had an affair with Scott. Enraged at the betrayal, Zachary decided to murder Scott and did so on June 17, 2006. Once produced in court, Zachary was convicted of voluntary manslaughter and sentenced to 12 years in prison in 2019. Thus, he remains incarcerated at the California Institution for Men in Chino, California, and will be eligible for parole in 2027.