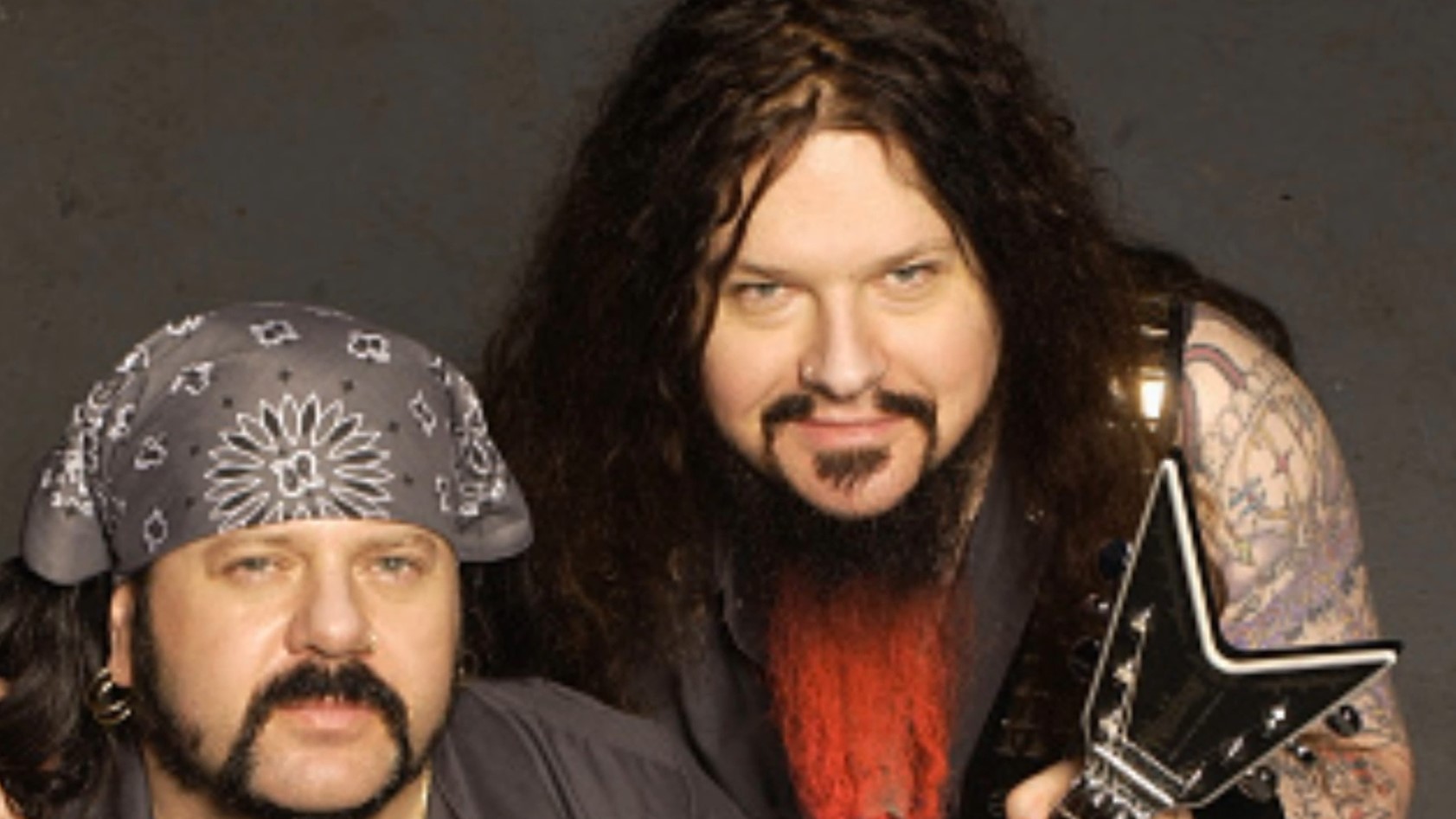 The Alrosa Villa nightclub in Columbus, Ohio, was abuzz with excitement on the night of December 8, 2004, as they got ready to welcome Dimebag Darrell Abbott and his heavy metal band, Damageplan. However, in a shocking turn of events, a man stood up in the middle of the concert and began shooting indiscriminately, killing Darrell Abbott as well as three others. Investigation Discovery’s ‘Shattered: The Last Song’ draws a vivid picture of the gruesome murder and takes the viewer through the aftermath of the incident. Let’s study the case in detail and find out what happened to the gunman, shall we?

How Did Dimebag Darrell Abbott Die?

Dimebag Darrell Abbott is no stranger to fans of metal music. An excellent guitarist and one of the co-founders of the popular heavy metal band Pantera, Darrell was considered a stalwart of the industry. Although Pantera was established in 1981, the band faced some internal issues in the early 2000s, which led to an unofficial breakup. Subsequently, in 2003, Dimebag Darrell Abbott and his brother, Vincent Abbott, recruited Patrick Lachman of Halford in order to form their new band, Damageplan. 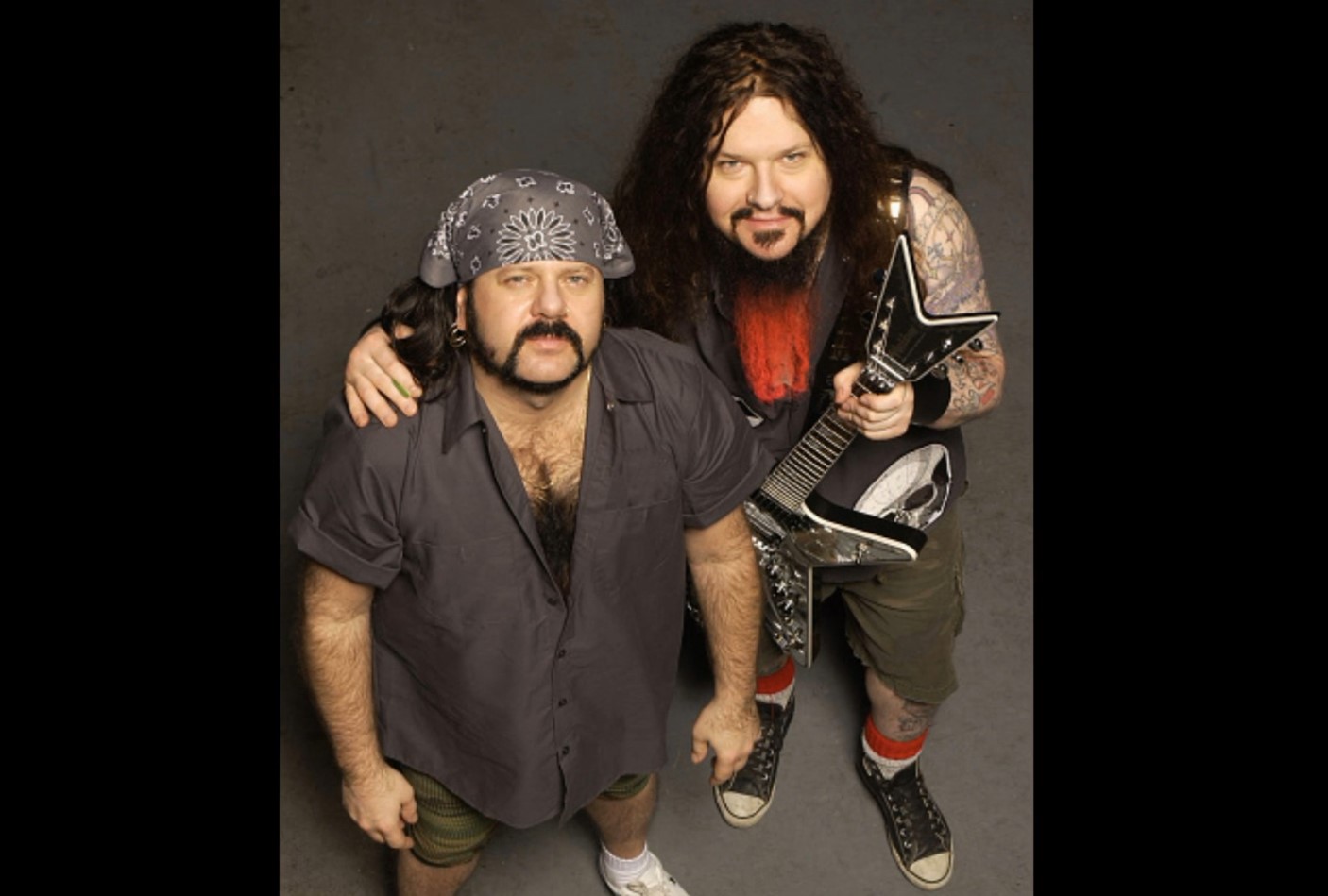 As Darrell Abbot was a massive name in the industry, it did not take long for Damageplan to garner fame. Soon the band began selling out shows and accumulating quite a devoted fanbase. However, the show mentioned that there were a few “Pantera-loyalists” who held Darrell Abbott responsible for breaking up his old band. The Alrosa Villa nightclub was one of the famous nightclubs in Columbus, Ohio. The place was known for being an incredible live music venue.

Naturally, the locals were quite excited when they learned that Damageplan was supposed to play a concert on December 8, 2004. The show began as usual, and it was almost 10:15 pm when Damageplan was given the stage. About 5 minutes into their first song, a man from the crowd jumped onto the stage, brandished a 9mm semi-automatic pistol, and shot Dimebag Darrell Abbott four times at a point-blank range. The attacker then began shooting at others indiscriminately, leading to three more deaths and several other severe injuries.

Once the coast was clear, Darrell Abbott was brought down from the stage as fans tried to resuscitate him through CPR. However, he was already deceased by the time paramedics arrived. An autopsy mentioned that the musician suffered two gunshots in his right cheek, one in his right hand, and one in the back of his head, all of which contributed to his death.

The man who jumped up on stage and began mindlessly shooting was identified as Nathan Gale. Originally from Marysville, Ohio, Nathan had even served in the United States Marine Corps. A few of his friends mentioned that Nathan was obsessed with Pantera and was quite angry when the band went through their unofficial breakup. Moreover, the show even stated that Nathan believed Pantera had used lyrics he wrote and was trying to take over his identity. However, when the police searched his apartment following the attack, there was nothing that suggested a reason behind the shooting.

What Happened to Nathan Gale?

Nightclub officials mentioned that they had spotted Nathan Gale roaming about the premises from the beginning of the concert. However, when asked to walk inside, Nathan insisted that he was only there to listen to Damageplan and wasn’t interested in any of the other acts. The show stated that when Damageplan took the stage, Nathan climbed up a wooden fence and slipped into the venue instead of entering through the front door. Then about 5 minutes into their performance, he jumped up on stage and shot Darrell Abbott in cold blood.

Reports mention that Nathan Gale had quite a bit of live ammunition on his person and began shooting at others once Darrell Abbott fell to the ground. However, first responders were already on their way to the venue. About three minutes into the attack, police officer James Niggemeyer made his way onto the stage and shot Nathan in the head, killing him on the spot.

Although Nathan was known to be a massive Pantera fan, no one knows why he targeted Darrell Abbott in the gruesome attack. The 25-year-old was spotted saying something to the guitarist during the murder. Although some sources allege that Nathan Gale held Darrell Abbott responsible for breaking Pantera up, the reason behind the shooting has remained a mystery to this day.