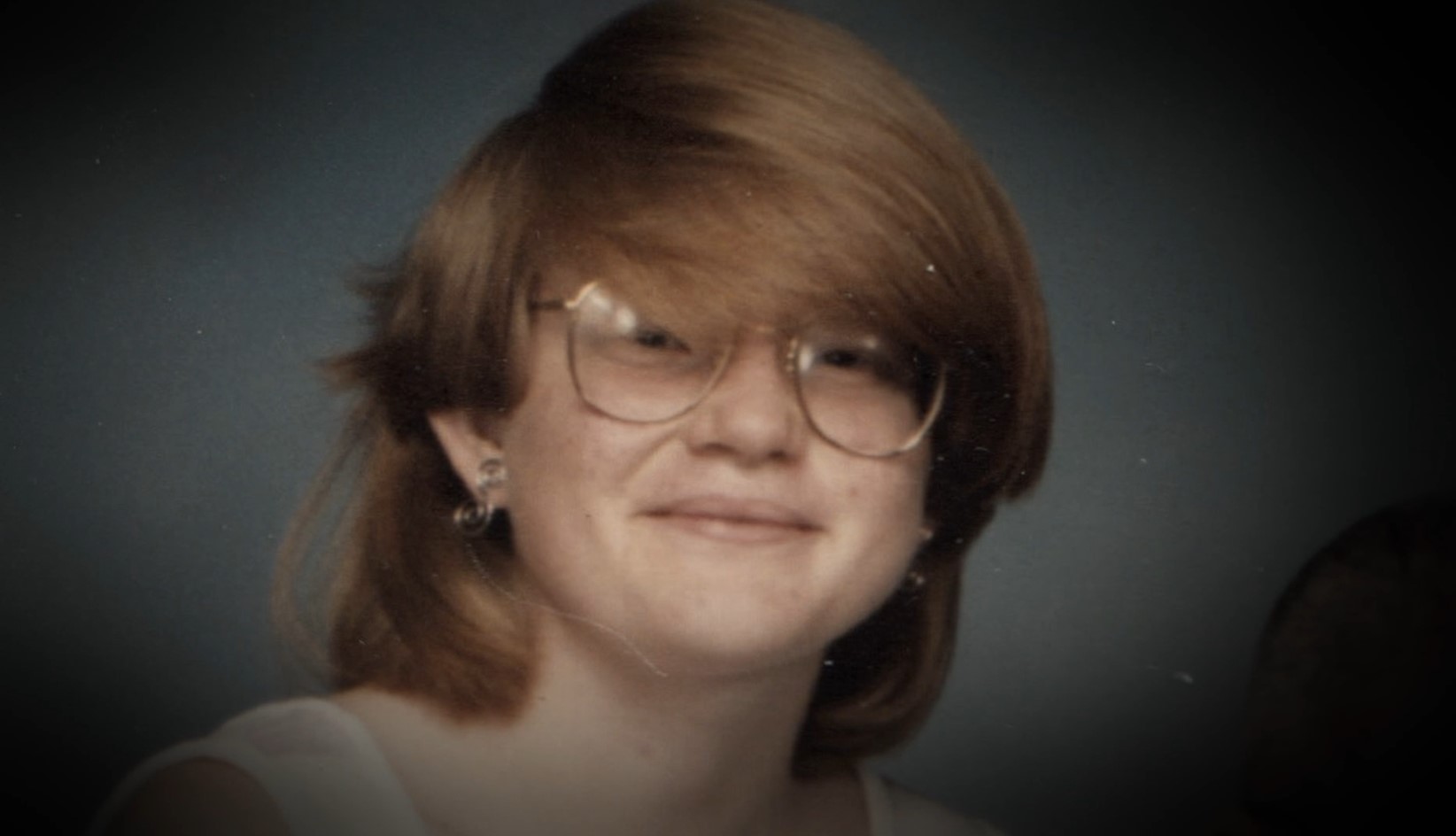 When operators in Dubuque, Iowa, received a frantic 911 call on December 3, 2017, about an unnatural death, they wasted no time in dispatching a team of first responders to the address. Once authorities reached the scene, they found Beverly Puccio lying in a pool of blood on her bed. Investigation Discovery’s ‘Shattered: No Way Out’ chronicles the brutal murder and charts out the ensuing investigation that brought the perpetrators to justice. Let’s delve into the details and find out where Beverly’s killer is at present, shall we?

How Did Beverly Puccio Die?

A resident of Dubuque, Iowa, Beverly Puccio was described as a fun-loving woman. The close ones of the 42-year-old revealed that she was quite lively and always open to a bit of fun. Moreover, acquaintances even stated how Beverly was known for her generosity and loved helping anyone and everyone in need. Her cheerful disposition made the community adore her, and she is terribly missed to this very day. 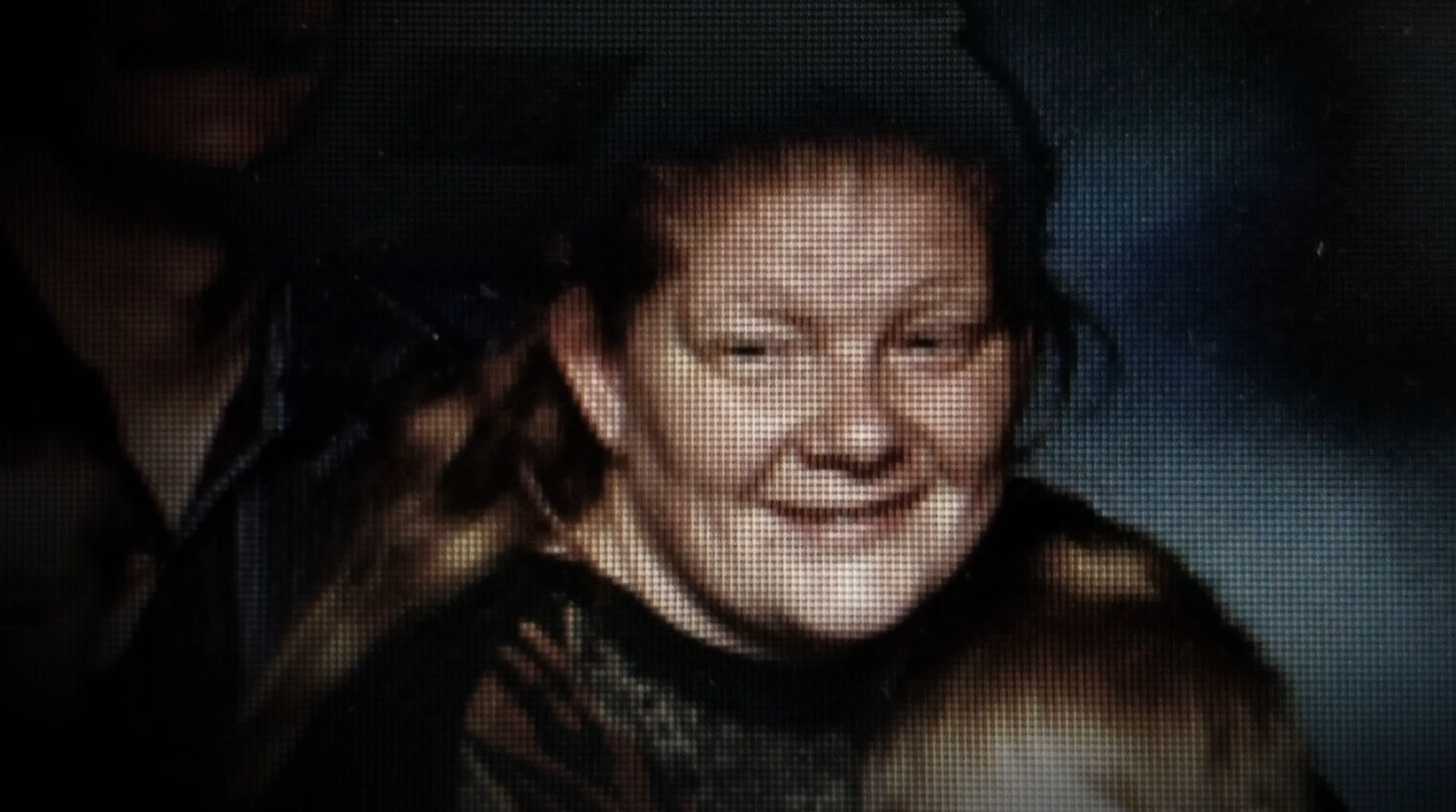 Once 911 officials received a call about a possible suspicious death on December 3, 2017, they dispatched first responders who arrived to find Beverly dead inside her house. The victim was lying naked in a pool of blood on her bed, and even the walls of her house had blood splatters all around. Surprisingly, the house was completely trashed and had objects cluttered all over the floor in every room. However, there was no sign of forced entry. Later, an autopsy determined that Beverly died from several injuries she sustained during a violent altercation.

With no leads or eyewitnesses, the initial investigation dragged on slowly as authorities set about building a suspect list. However, once officers interviewed the man responsible for calling 911, they learned that he was Beverly’s friend, and the two had even dated in the past. Besides, the caller even informed the police that on the night before her murder, Beverly was at a local pub called The Walnut Tap. 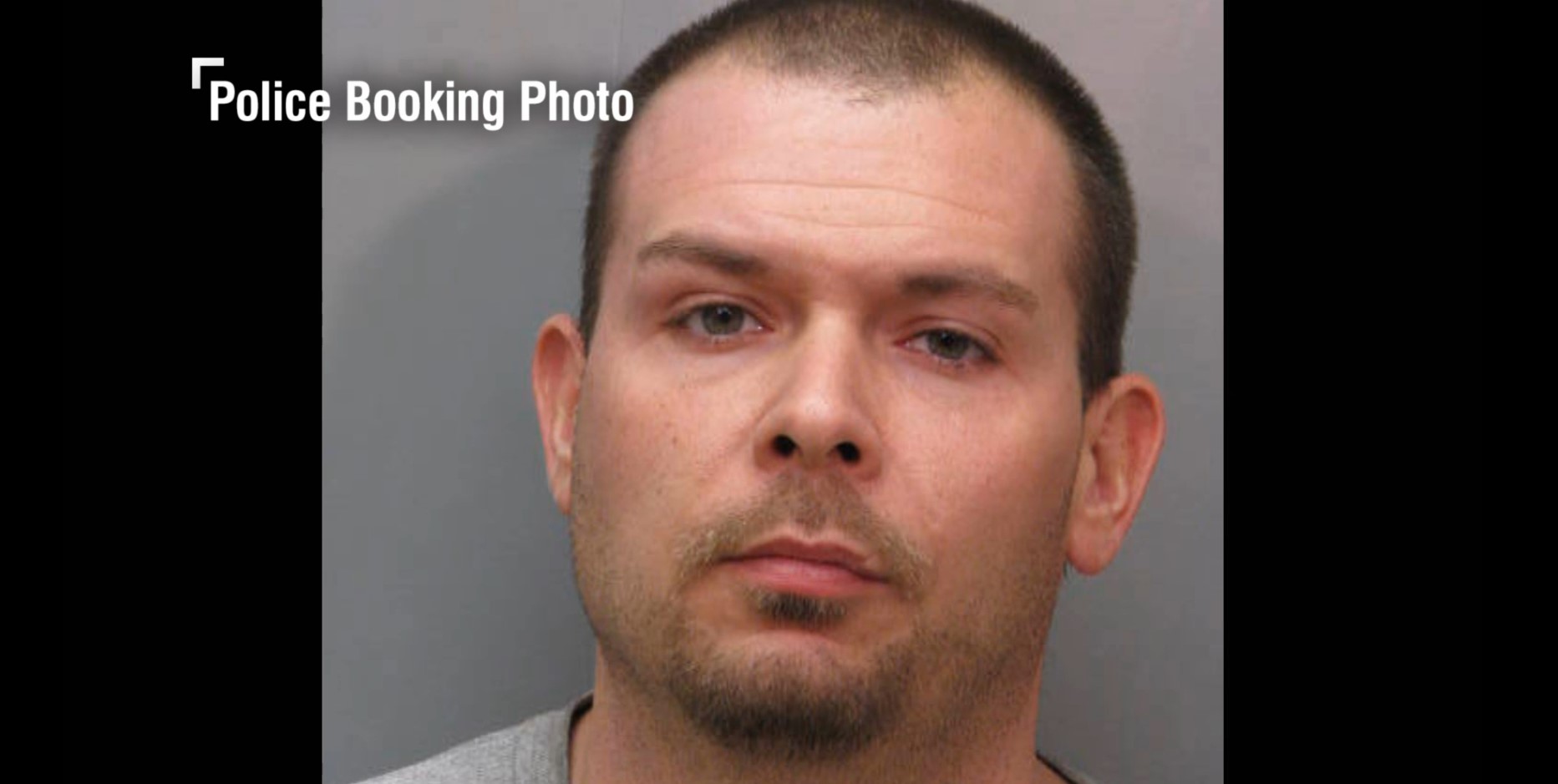 Determined to trace Beverly’s last steps, detectives got a warrant and pulled CCTV footage from the pub’s camera. After sifting through hours of video, the police finally spotted Beverly entering the pub on the evening before her murder. While at The Walnut Tap, Beverly came across a mystery guy and seemed quite comfortable with him. The two exited the pub together and spent some time at a local bar before taking a taxi which drove off in the direction of Beverly’s home.

The man in the video was identified as Michael Piantieri, and detectives considered him a person of interest in Beverly’s slaying. When interviewed, Michael insisted on his innocence and claimed that he was not involved in the killing. However, the police noticed that he had several fresh injuries, which were indicative of a recent violent struggle. Moreover, according to the show, his girlfriend also contacted the police and revealed that although she picked up Michael from Beverly’s house on the night of her death, he returned to gather a few items covered in blood, which he later burnt at a fire pit in his home.

With enough circumstantial evidence against Michael, authorities got a search warrant for his house and discovered that he had a single blood-stained shoe that matched one that was found at the crime scene. Moreover, Michael’s DNA was also a perfect match to the foreign sample recovered from Beverly’s deceased body. Thus, with forensic evidence tying Michael to the crime, he was arrested and charged with Beverly’s murder.

Where Is Michael Piantieri Now? 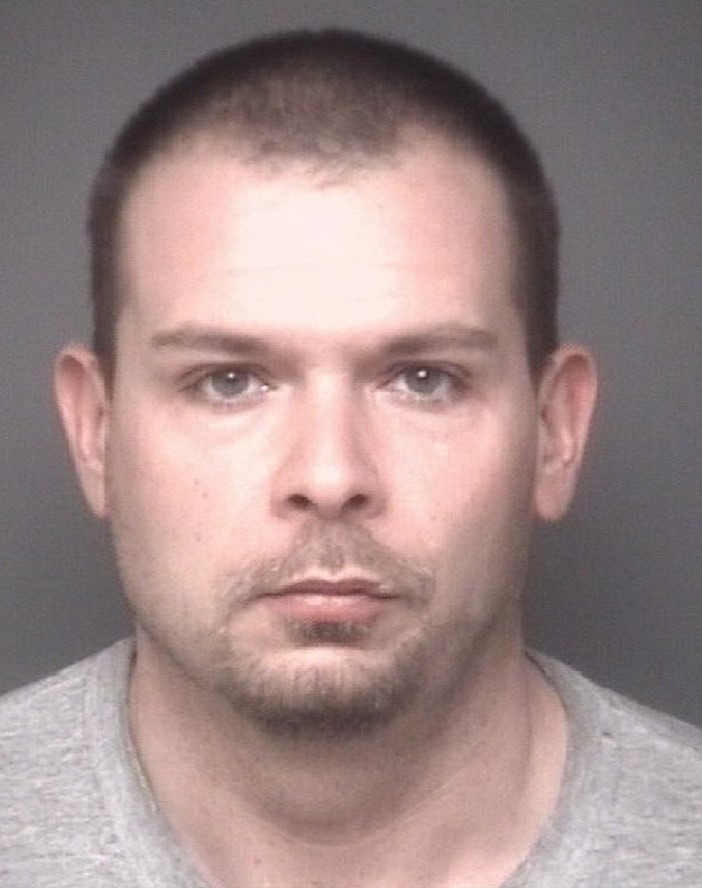 Once arrested, Michael Piantieri decided to avoid the death penalty; hence, he pleaded guilty to second-degree murder. Based on his plea deal, Michael, then-36-year-old, was sentenced to 50 years in prison, with a minimum sentence of 35 years in 2018. Besides, he was also given an additional prison term of 70 days for tampering with a witness. Thus, Michael remains incarcerated at the Anamosa State Penitentiary and will be eligible for parole in 2052.