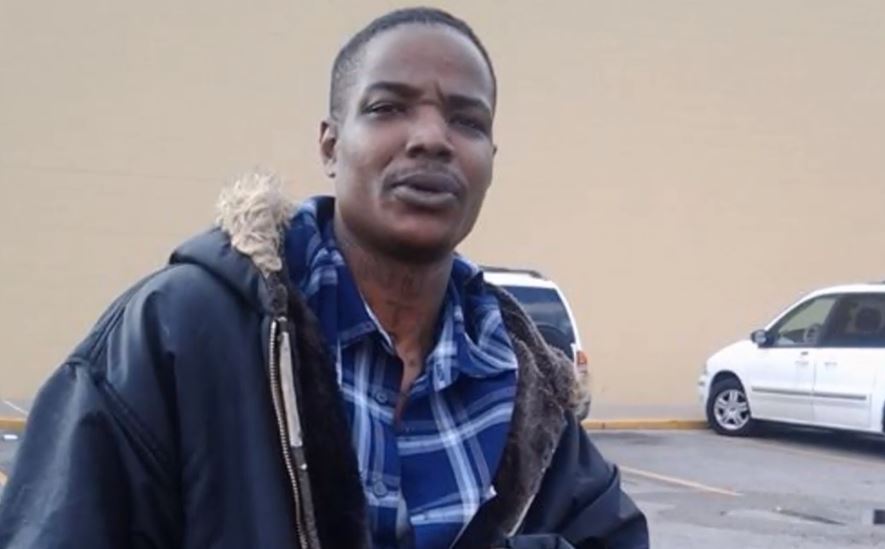 Investigation Discovery’s ‘The Murder Tapes’ is a documentary series that chronicles different homicide investigations. Each episode features actual body-cam and interrogation footage, giving the viewers a real-time look at the aftermath of a murder and how the investigation unfolded. The killing of Anthony Blaylock outside a club in Evansville, Indiana, was the subject of the episode ‘The Girl in the Crowd.’ It was a case that was solved through eyewitness identification and surveillance footage. If you’re curious to know more about what happened, we’ve got you covered.

How Did Anthony Blaylock Die?

Anthony Blaylock was a 32-year-old man living in Evansville, Indiana. His sister described him as an ambitious and charismatic person and said that they had a difficult upbringing. He was a loving father to three sons. On August 27, 2017, police responded to a 911 call for shots fired at a local bar called the American Legion. Unfortunately, Anthony was the one that was shot. 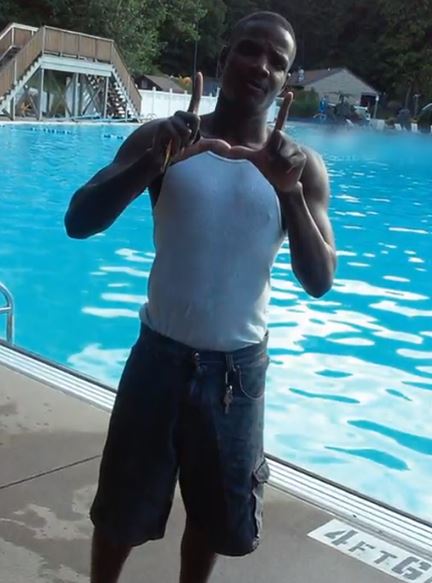 The police reached the scene a little after 2 AM to find Anthony lying on the ground outside the club, barely breathing. He had multiple gunshot wounds to his torso and was sent to a hospital, where he died later. There were three more people who were wounded that night, but they survived. The crime scene unit recovered a few shell casings from the scene and questioned the wounded victims. But a credible lead came through in the form of the security camera footage that captured what happened that night, eventually leading to a conviction.

Investigation revealed that Anthony Blaylock and Darius Bushrod had argued inside the bar earlier that night. An eyewitness had stated that Darius was refused when he asked someone for $5, after which he had a dispute with Anthony. They were separated, and Anthony was taken into the parking lot. At this point, the surveillance footage from the camera outside the bar recorded Anthony arguing with Darius again and what looked like Darius backing away while shooting Anthony multiple times. There were a lot of people around while this happened, and one of them was brought in for questioning. The person identified the shooter as Darius Bushrod. 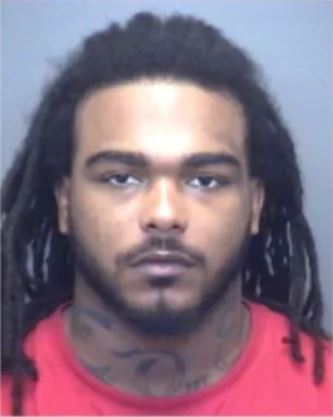 Darius had multiple run-ins with the law before and was in the system. He was charged with criminal recklessness and criminal gang activity but was found not guilty at the time. Later, for the murder of Anthony, a warrant was immediately put out for Bushrod’s arrest, but the 21-year-old was only found and arrested in January 2018. It was believed that Darius had tried to escape from the back of the house, but he was captured since the house was surrounded. In October 2018, Darius was tried for the murder of Anthony and was found guilty.

Where is Darius Bushrod Now? 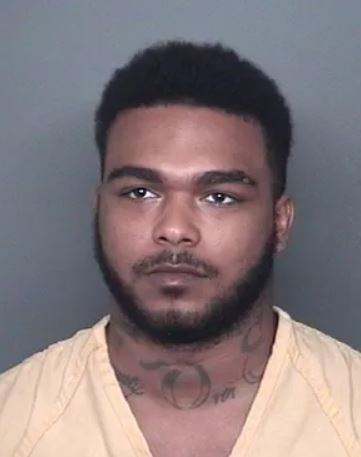 Darius was convicted on charges of murder, for which he was sentenced to 60 years in prison. An additional 15 years were added to his sentence for using a firearm to commit a felony. As per prison records, he is currently serving his sentence at the Wabash Valley Correctional Facility near Carlisle, Indiana. He is scheduled to be released in August 2074, according to prison records.