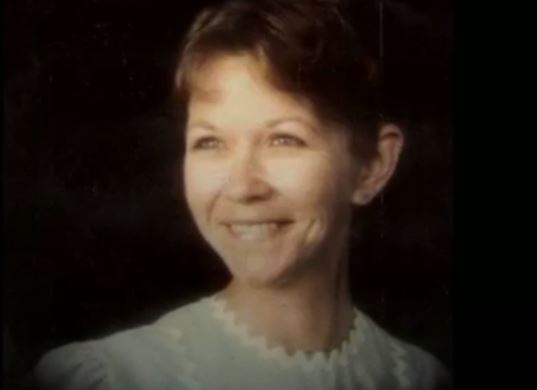 Investigation Discovery’s ‘Lone Star Justice’ features Sheriff J.B. Smith and detectives Pamela Dunklin and Joe Rasco, who, in each episode, recount a case that they had worked on. By taking the viewers through the crime scene, the evidence that was available, and their investigation in general, the team provides great insight into what it took to solve those cases. The episode ‘Cold as Ice’ has the team talking about the murder of Catheryn Powell, a case from 1982 that went unsolved for more than twenty years. Here’s everything we know about the case!

How Did Catheryn Powell Die?

Catheryn Powell was a 36-year-old woman who was living in Smith County, Texas. At the time, she had been divorced for three years and was living with her two children, Jack and Scott. She used to work as a nurse. On August 6, 1982, Jack had come home to find his mother dead. She had been sexually assaulted, strangulated with her t-shirt, and shot in the head with a shotgun.

Investigators at the time pursued a few persons of interest, but there was nothing concrete enough. To add to that, forensic DNA analysis was not available yet, so that was a dead end as well, and the case stayed unsolved. It was only in 2005 that the case saw renewed interest when a family member of Catheryn urged Smith County Sheriff’s Department to look into it. Their Cold Case Unit then started investigating the case, paving the way for an eventual conviction.

After a few years, Detective Rasco and the Cold Case Unit now had DNA analysis at their disposal. They hoped that the samples and evidence from the case would have some usable DNA to run through the database. After a few hurdles, they found the evidence, and remarkably, the lab was able to extract enough DNA for a test.

Back then, two serial killers who were active during the time claimed that they were responsible for Catheryn’s murder. There was no concrete evidence linking them to the crime. Then, DNA analysis revealed a completely different person who was never linked to the murder previously: Thomas Dunn. When this information came to light, Thomas Dunn was already in prison serving time for sexual assault. 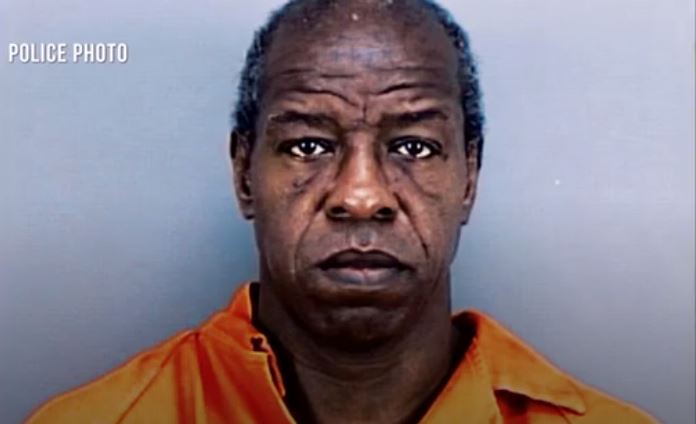 In 1984, Thomas had raped a woman in front of her kids before going on to kill Frances Willingham a few days later. He was convicted of both crimes and sentenced to death. But in 1985, the murder conviction was overturned on appeal since it was stated that he wasn’t read his Miranda rights properly. As a result, he was only serving time for the rape.

Detective Rasco had stated that he had interviewed Thomas while in prison and he had confessed to killing Frances, which lead to the reopening of that case. After the DNA evidence linking him to Catheryn’s killing was brought up, Thomas had admitted in court to raping and murdering Catheryn, in addition to killing Frances. In 2011, the 59-year-old was sentenced to life in prison.

Where is Thomas Dunn Now?

Thomas Dunn was sentenced to two life terms to be served out simultaneously for the murders of Catheryn and Frances. The DA, after the conviction, said, “Finally after 26 years we have 2 convictions.” He will be eligible for parole in 2030. As per prison records, he is incarcerated at the O. B. Ellis Unit located in Huntsville, Texas.