The discovery of two heavily decomposing bodies in a townhome in Gresham, Oregon, meant that the authorities had a double homicide on their hands. As they looked through the victims’ acquaintances, a sinister picture emerged. Investigation Discovery’s ‘Calls From the Inside: Calling All Suspects’ delves into the murders of newlyweds Anthony Cooper and Melinda Kotkins in August 2008. So, let’s find out more about this case then, shall we?

How Did Anthony Cooper and Melinda Kotkins Die?

26-year-old Anthony Patrick Cooper and 22-year-old Melinda Beth Kotkins lived together in Gresham. They had only recently married in Las Vegas, Nevada. Melinda first met Anthony through mutual friends when she was about 15 years old, and they started seeing each other sometime after that. Melinda’s family began to get worried when they didn’t hear from her for a couple of weeks. 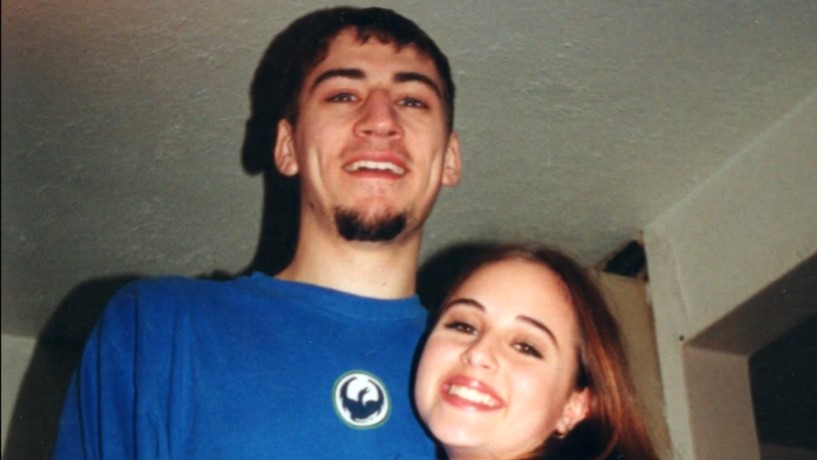 On August 6, 2008, a utility worker came by to collect an overdue gas bill but noticed a foul odor coming from the house. Upon peeking through the window, he saw flies inside and immediately called his employer. Soon, the authorities rushed to the house and found Melinda and Anthony dead. Their bodies were severely decomposed, and they both were shot execution-style in the back of the head.

Anthony was known to the authorities as a drug dealer, and Melinda was also part of the business. He had prior substance convictions and had been in jail on a parole violation, being released on July 24, 2008. The drug angle seemed to be a viable lead to follow, and the police got to work interviewing people who knew the couple. They were soon led to James Charles Tooley, who worked with Anthony and sold oxycodone.

When James was questioned, he told the police he knew nothing of the murders but admitted picking up Anthony from jail on July 24. He also said to the police that he saw Melinda the night before because he had to drop off a backpack with money at their home. James claimed to have left from there at around 2:30 AM and was captured on camera at a surveillance store a few minutes later. James then said he picked up Anthony at around 9:15 AM the following day, drove him around for a few errands, and dropped him off at home sometime in the afternoon.

Then, the authorities learned that a secret camera was set up outside Anthony and Melinda’s house for a separate investigation to monitor any drug-related activity. Footage from July 28 showed James coming by, attempting to open the front door before walking to the back of the house. James kept changing his story several times, and when confronted with this evidence, he admitted to entering the house and seeing Anthony’s dead body. He then claimed to have run away in panic.

Later on, the police heard from James’ cousin, who told them that James had confessed to killing Anthony and Melinda. This led to James’ arrest in March 2009. While in jail, he called his wife. The conversation was recorded and had James asking his wife to deliver money to a woman at a hospital in Portland, Oregon. The woman’s son was in jail at the time. James wanted the inmate to make sure the cousin didn’t testify.

Where is James Tooley Now?

James, then 37 years old, stood trial in November 2010. The prosecution believed that James committed the murders to take over Anthony’s drug business, killing Melinda the night he visited her and Anthony the following afternoon. There was further evidence that James told two other people apart from his cousin about the murders. Furthermore, James’ fingerprint was located on a gun case at the crime scene. 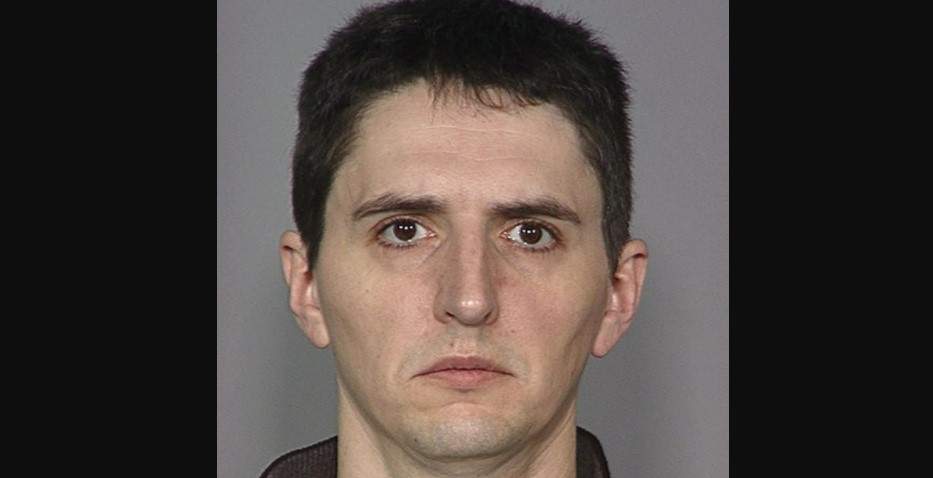 In the end, James was convicted on two counts of aggravated murder and one count of solicitation to commit murder. He was sentenced to life in prison with the possibility of parole after 30 years each for the murders and an additional ten years for solicitation. Prison records indicate that James remains incarcerated at the Oregon State Correctional Institution in Salem, Marion County.