The quaint city of Emmett, Idaho, was rattled by the news of a brutal murder in July 2013. Darole Carpenter was found beaten and stabbed to death at his home after a vicious attack. Investigation Discovery’s ‘Murder in the Heartland: To Kill a Cowboy’ chronicles how the authorities uncovered a sinister case of fraud and a cover-up that led to the culprit. So, if you’re wondering what exactly happened in this case, we’ve got you covered.

How Did D.L. Carpenter Die?

Darole Leroy Carpenter was born in March 1935 in Colorado, and his family moved to Idaho about a year later. After graduation from high school, Darole served in the Navy for about two years in Guam and Alaska. Later on, he supervised log homes construction and was also a gifted leatherworker. At the time of the incident, the 78-year-old lived alone and got by on social security payments. Darole, a father to three children and grandfather to five, was active in the local church community.

But in July 2013, the authorities found Darole murdered in his house in Emmett. He had been beaten at least a dozen times in the head with a two-by-four and a crowbar. Darole was also stabbed several times in the stomach, leading to a violent death. The authorities believed that Darole was killed on July 8, 2013, and the investigation was soon afoot, with the hope to make a quick arrest.

The detectives then looked into Darole’s call history to gather clues regarding his last known phone calls. This led them to Douglas Everett Anderson, who had known Darole for a long time. The Navy veteran had hired Douglas as a farrier to take care of his horses. Once the police dug in, they learned that Douglas had made financial investments on Darole’s behalf. So, they looked into Douglas’ financial records. 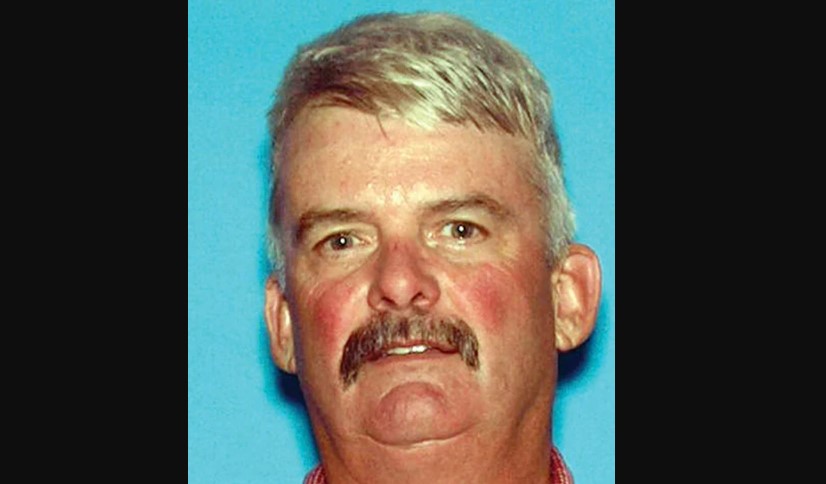 Douglas’ bank transactions showed a substantial amount of money being deposited in his account from Darole’s account. The authorities learned that Douglas cheated Darole out of about $30,000. He had promised Darole that he would invest the money in cattle and hay, but stole it instead. As a result, the belief was that Darole confronted Douglas regarding that investment in Darole’s garage. The confrontation took a fatal turn when Douglas attacked Darole violently, killing him.

Physical evidence also connected Douglas to the case when a search of his car revealed a spot of Darole’s blood inside. Furthermore, video footage showed Douglas’ car outside the victim’s house around the time of the murder. Douglas was also implicated in another case of stolen money when he defrauded an Idaho couple out of their savings worth over $230,000. The wealth of evidence meant Douglas was arrested for Darole’s murder.

Where is Douglas Everett Anderson Now?

In January 2014, Douglas pleaded guilty to second-degree murder and grand theft. Then about 59 years old, he was sentenced to up to 30 years in prison for the murder and a concurrent sentence of up to 14 years for the theft. He was also ordered to pay restitution to Darole’s family and the defrauded couple. Douglas said in court, “I want to apologize to Darole Carpenter, his family. He was a good guy; I was wrong.”

Douglas added, “I hurt a lot of people who trusted me. This apology is not going to mean as much, but I just feel like I need to do it. There’s no excuse for what I’ve done, and I just want to admit I was wrong.” Prison records indicate that he remains incarcerated at the Idaho Maximum Security Institution near Kuna, Ada County. Douglas will be eligible for parole in September 2028.