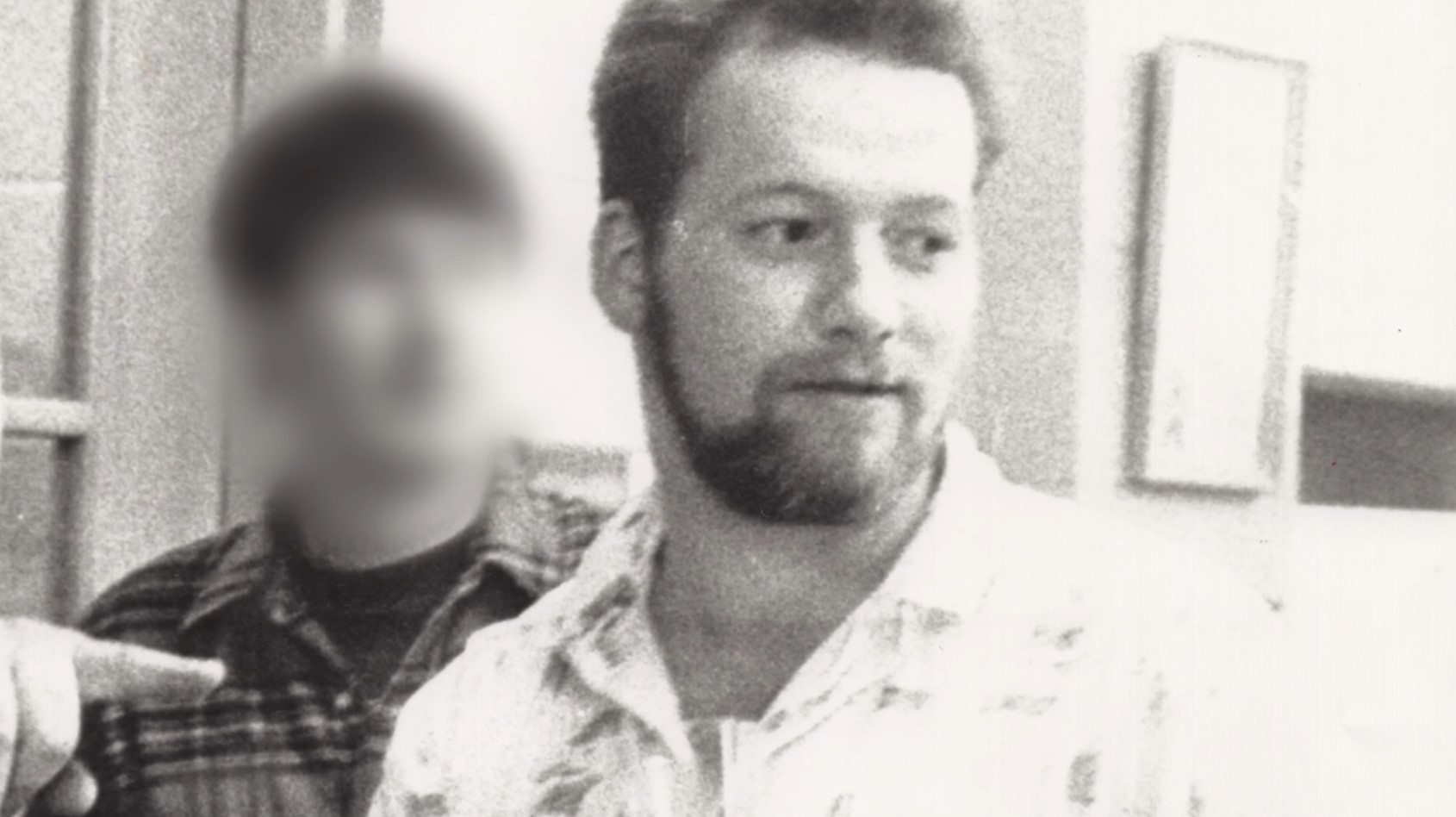 The city of Southington in Connecticut was left shocked when authorities found a body by the side of the road on December 20, 1989. Soon they determined it to be bartender Robbie Schmidt and affirmed that he was killed the previous day. Investigation Discovery’s ‘Dead of Winter: Winter’s Bone’ chronicles the gruesome murder and portrays how a lucky break led to the perpetrators about a decade after the incident. Let’s delve into the details and find out where the murderer is at present, shall we?

How Did Robbie Schmidt Die?

Robbie Schmidt was a well-known man in his community and worked as a bartender in a local restaurant. He resided in his Southington, Connecticut, home and was described as someone who loved helping others. However, the show mentioned that he was involved in a few robberies, which might have been the reason behind his gruesome death. 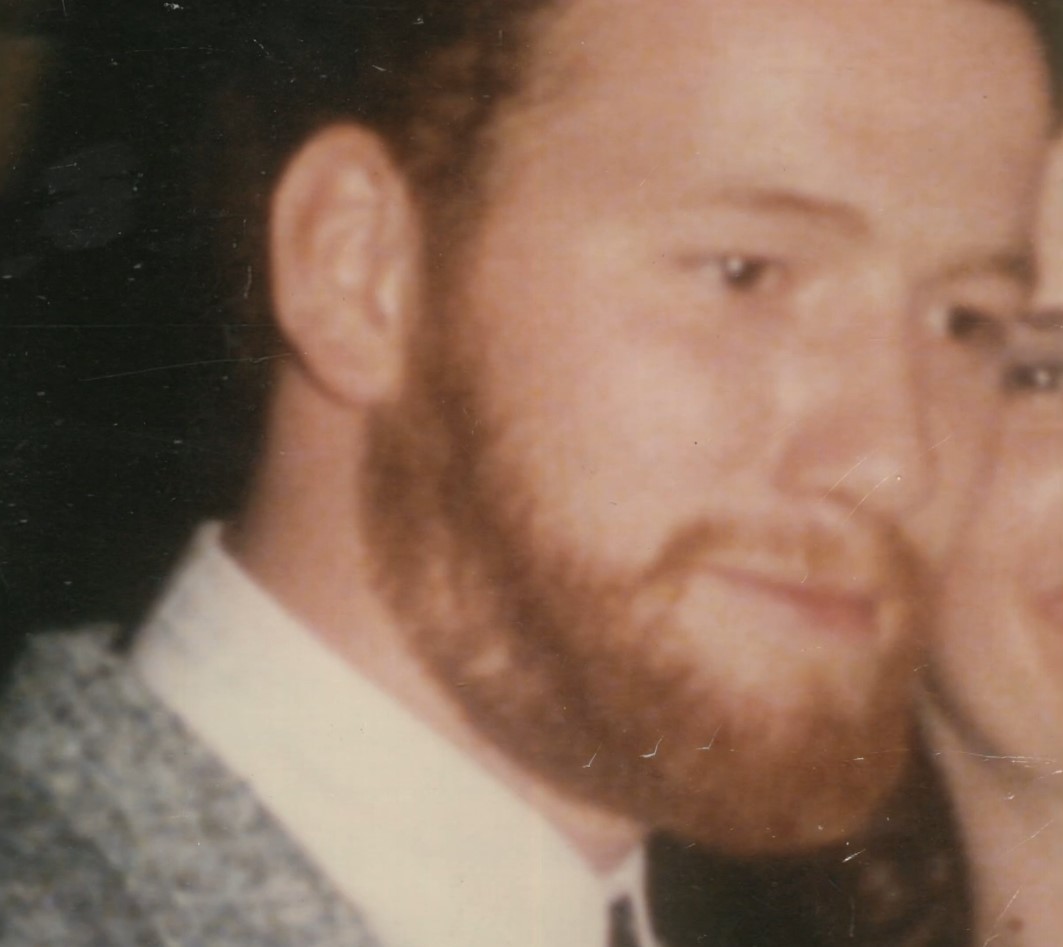 On December 20, 1989, the pastor of Bethel Church came across Robbie’s body and immediately informed authorities. The police rushed to the spot only to find the victim’s body dumped on the side of a snowbank. Initial inspection showed that he was asphyxiated from strangulation, which was later determined to be the cause of death by an autopsy. Additionally, authorities also affirmed that the victim had a puncture wound to the forehead.

While looking for Robbie’s acquaintances, officers were initially led to Jeffrey Stenner, who helped identify the body. He was also quite open about his interactions with the victim on the night of the murder. Moreover, through further investigation, authorities realized that Robbie was Stenner’s accomplice in several previous robberies. The show mentions how the duo was involved in two armored truck robberies in West Hartford, enabling them to get away with more than $1.5 million combined.

Detectives wondered if the robbery connection could have something to do with Robbie’s murder and even went so far as to lift several fingerprints off Robbie’s car but were unable to identify any of them. For years, the case sat dormant with little to no progress until officers found a lucky break about a decade later. With new technology on the block, officers were able to run the fingerprints through the scanner again, which led them straight to John Grzeszczyk in 2001. 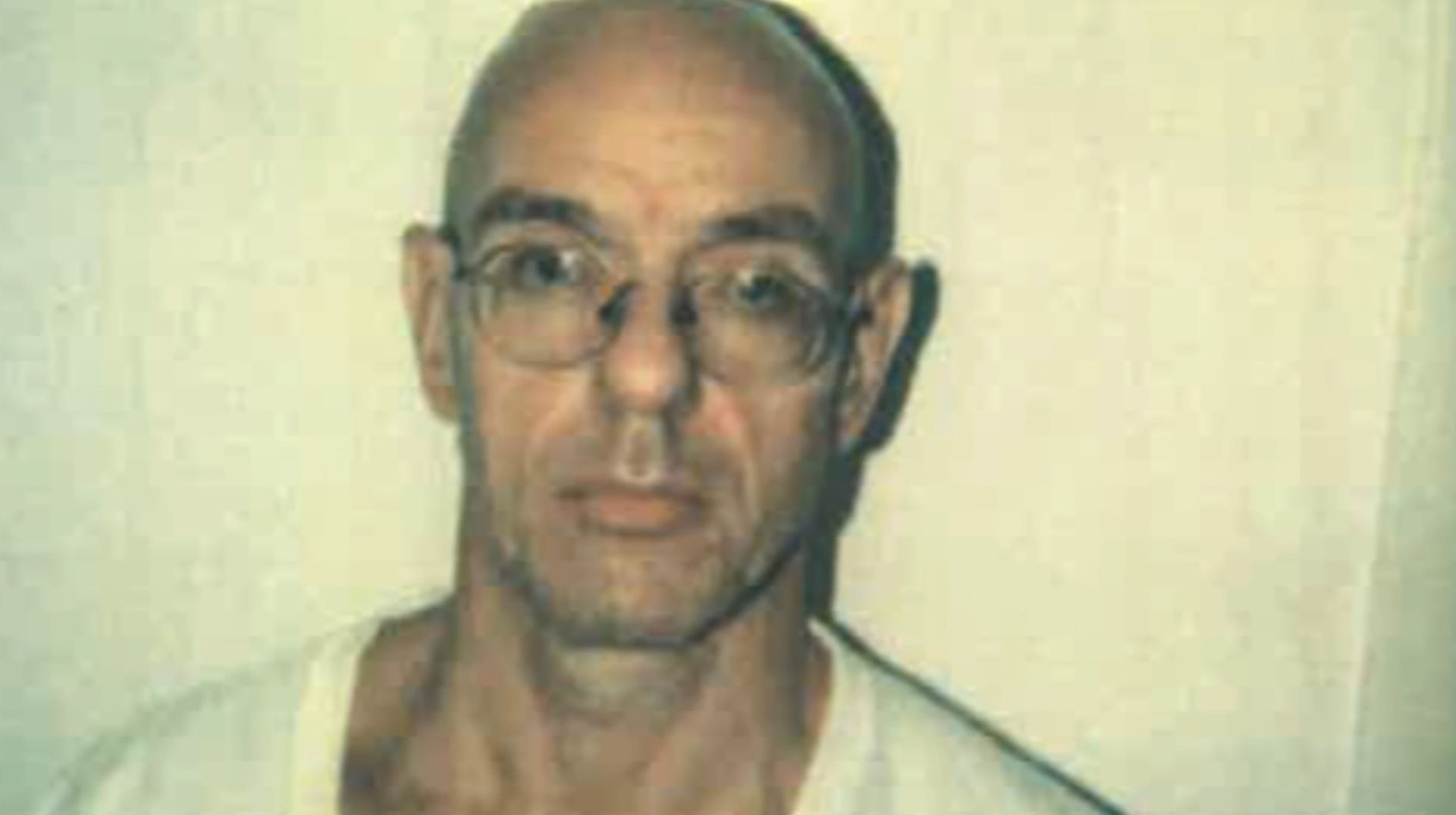 It didn’t take long for John to buckle under pressure and admit his role in the murder. He insisted that he was just the driver and had helped dispose of the body but implicated four others who were majorly involved in the crime. Thankfully, over a decade after Robbie’s murder, John’s statement helped authorities round up Jeffrey Stenner, Scott CanCel, Gilberto Delgado, and Salvatore Zampi.

Authorities still believed that the previous robberies played a significant part in the murder as Stenner had Robbie killed in order to keep him quiet. The police, though, kept up their investigation in an effort to build a case and learned that Stenner was named as a beneficiary of Robbie’s life insurance policy. Moreover, he wrongly believed that Robbie was working as a police informant and was afraid that his accomplice would reveal details about the armored truck robbery. Thus, Stenner reportedly got together a group and decided to silence Robbie once and for all.

John and Gilberto were the ones who picked up Robbie from the restaurant where he worked and drove him around in a car on December 19, 1989. Gilberto used a rope to strangle Robbie during the drive while John kept hitting his head with a heavy object to subdue the victim. Once Robbie was dead, the duo dumped his body on the side of a snowbank before meeting up with Cancel and Zampi, who helped them get rid of all evidence.

Where Is Jeffrey Stenner Now? 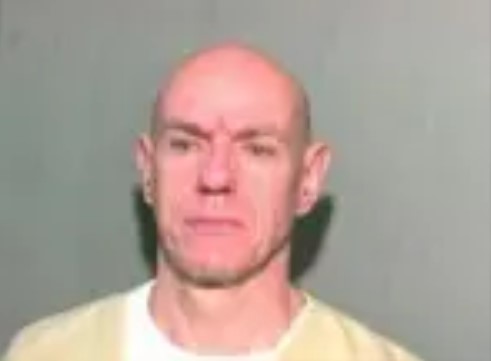 According to the show, Jeffrey Stenner was already serving a federal prison term when officers arrived to charge him with murder. Once put on trial, Jeffrey pleaded not guilty to the charges against him. However, the jury decided otherwise and convicted him of murder. Based on his conviction, Jeffrey Stenner was sentenced to 60 years in prison in 2004. At present, Jeffrey remains behind bars at the MacDougall-Walker Correctional Institution in Suffield, Connecticut, and will be released by 2051.