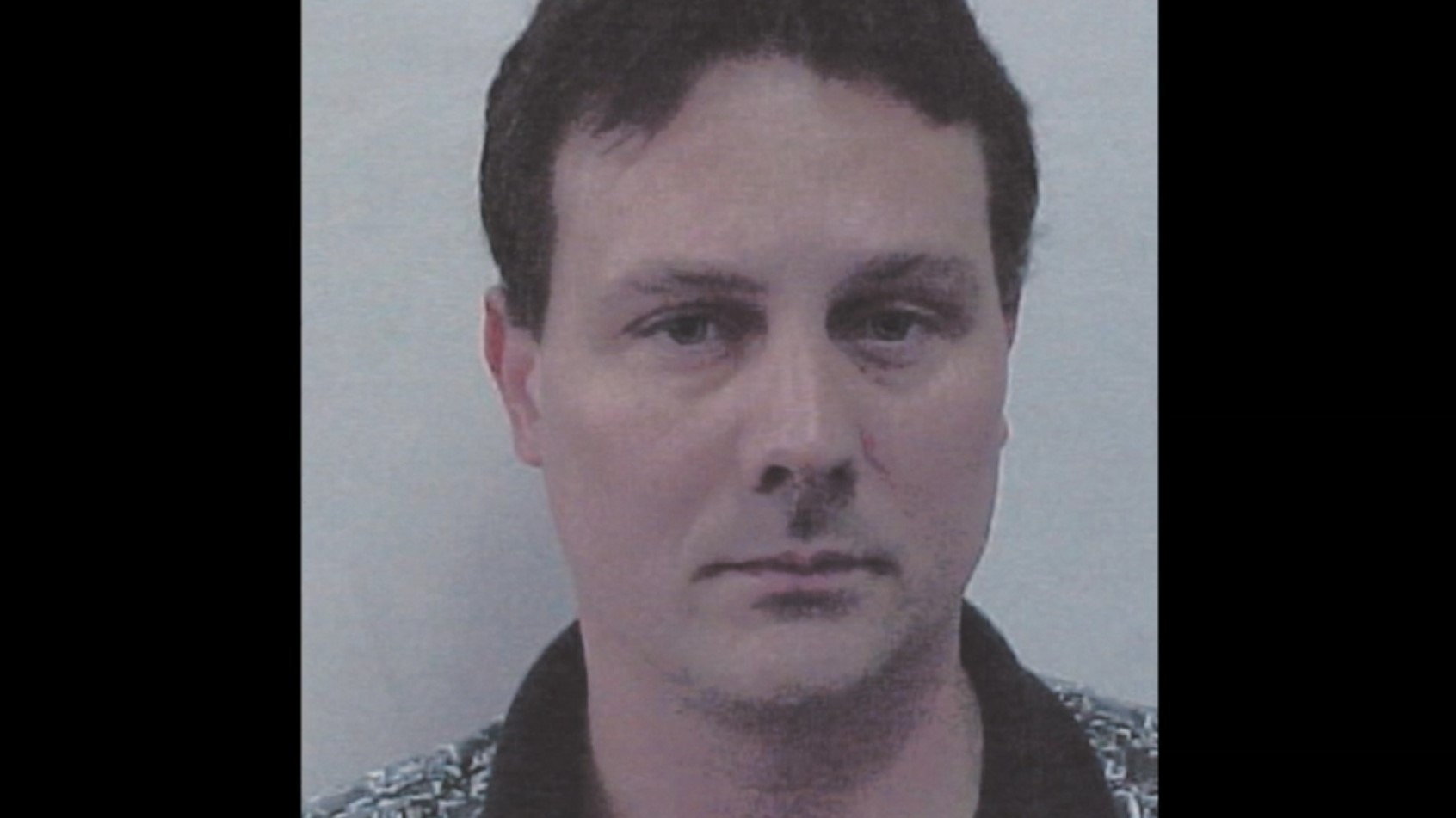 Although Robbie Schmidt was found dead on the side of a snowbank on December 20, 1989, in Southington, Connecticut, it took authorities over a decade to get their first promising lead. Through fingerprint testing, officers were led straight to John Grzeszczyk, who in turn implicated four of his accomplices, Jeffrey Stenner, Scott CanCel, Gilberto Delgado, and Salvatore Zampi.

Investigation Discovery’s ‘Dead of Winter: Winter’s Bone’ depicts the murder in detail and charts out the fate of all those involved. While Jeffrey Stenner was convicted of murder and sent to prison, let’s find out what happened to Scott CanCel, Gilberto Delgado, John Grzeszczyk, and Salvatore Zampi, shall we?

The show mentions that Jeffrey Stenner and the victim, Robbie Schmidt, were involved in two armored truck robberies that fetched them more than $1.5 million in stolen money. Stenner was of the opinion that it would be challenging to keep Robbie from spilling the beans about their involvement. Moreover, he wrongly believed that the victim was working as a police informant, which scared him enough to assemble a group and plot Robbie’s murder. 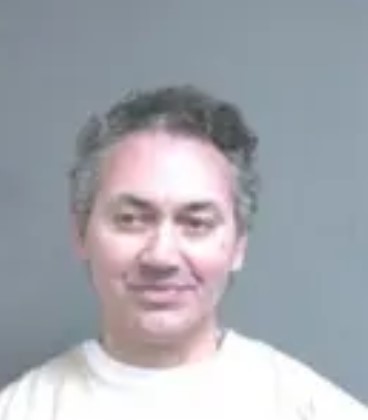 Scott CanCel, Gilberto Delgado, John Grzeszczyk, and Salvatore Zampi were all Stenner’s acquaintances and were involved in killing Robbie Schmidt. On December 19, 1989, John and Gilberto arrived at the restaurant where Robbie served as a bartender and asked him to accompany them on a drive. While John drove, Robbie sat in the front passenger’s seat with Gilberto right behind him.

That was when Gilberto brought out a rope and began strangling the bartender as John repeatedly hit the victim’s head with a heavy object intending to subdue him. Once they were sure of Robbie’s death, they drove to the side of a snowbank in Southington and dumped the body before meeting up with Scott and Salvatore, who destroyed their clothing and any further evidence.

Initial progress on the case was quite slow as the police had no clues or lead to work on. For about a decade, the investigation sat dormant until authorities decided to run the fingerprints they had collected from Robbie’s car through the new technology. The results led them straight to John Grzeszczyk, who broke down under tough interrogation and in turn implicated Scott, Gilberto, Salvatore, and Stenner. Subsequently, authorities apprehended the people involved and charged them for their involvement in the crime. 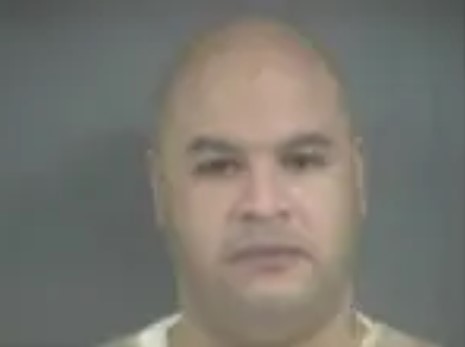 John Grzeszczyk did not want to stand trial and instead pleaded guilty to the charges against him, earning himself a 25-year prison sentence in 2005. The show states that he was released from prison in 2018. Salvatore Zampi, too, pleaded guilty to being involved in the murder and was given a suspended seven-year sentence in 2004. Reports further state that he was released after serving three years.