Anthony Standifer: Where is the Killer Now? 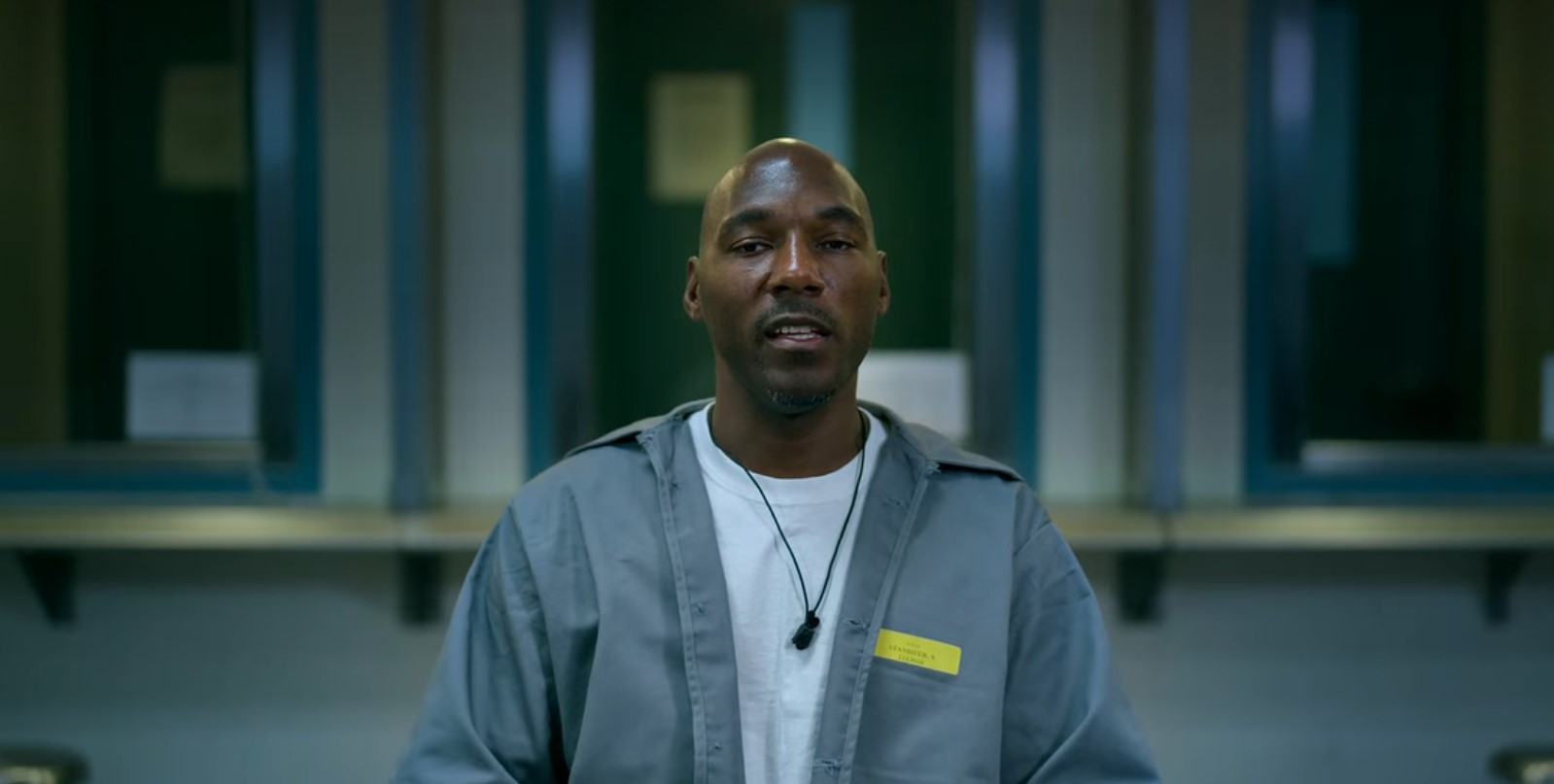 Friends and family of retired police clerk Beverly Crowl were shocked when the 69-year-old was murdered in her Independence, Missouri, home. Initially, the police had no idea why anyone would harm her, but they soon realized that she was not the actual target. Netflix’s ‘I Am A Killer: Family Matters’ takes us through the gruesome murder and showcases how the investigation led straight to Independence resident Anthony Standifer. Well, let’s delve into the details surrounding the crime and find out where he is at present, shall we?

Who Is Anthony Standifer?

A resident of Independence, Missouri, Anthony Standifer, mentioned that he had a difficult childhood. On the show, he talked about how his father never accepted him as his son, whereas his mother could never give him the care he needed because she was always under the influence of drugs. As a result, Anthony shifted from one relative to the other until he finally received some sense of permanence with his aunt. However, when he was 11, she became unable to care for him, which forced the young boy into the foster system. 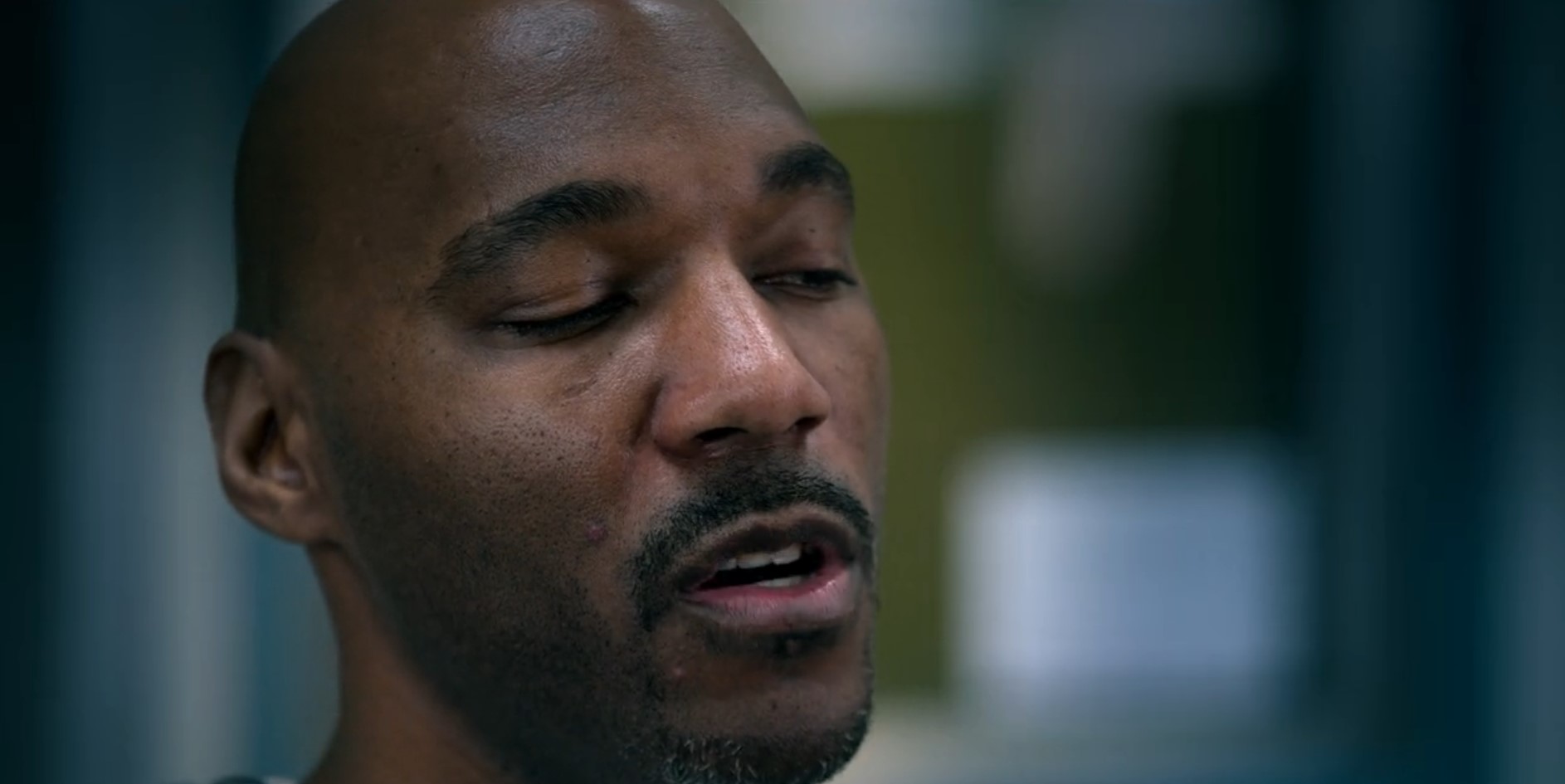 While living under state care, Anthony did not have anyone to call his own, leading to him joining the Kansas City Crip Gang at 14. Although the Crips instilled a sense of belonging in him, being in a violent gang had its downfalls; Anthony soon found himself involved in numerous petty crimes. As a result, it did not take long for him to get into trouble with the law, and he had been in and out of prison for most of his adult life.

Although Anthony was out on probation at the time of Beverly Crowl’s murder, he did not think much before agreeing to plan a robbery alongside his other accomplices, namely, Nicholas Krejci, Melissa Farris-Visnich, and Darrin “DJ” Jefferson. The group decided to rob the house of a drug dealer who was holding 15 pounds of marijuana as well as $7000 in cash. However, since they had no idea about his exact address, Anthony and DJ tried to pinpoint his house using the vehicle parked out front.

As fate would have it, Beverly and the drug dealer lived in the same neighborhood and even drove the same type of car. Hence, the robbers mistook her house for the drug dealer’s and broke in, only to find the 69-year-old woman alone. A quick search of the home did not reveal a lot of valuables, and since Beverly had already seen their faces, Anthony decided to take no chances and shot her dead.

Where Is Anthony Standifer Today?

While the initial investigation into Beverly’s murder was challenging, the police soon realized that the robbery was a case of mistaken identity. Hence, they began looking into possible targets in the same neighborhood and soon got information about a group planning to rob the drug dealer. That lead led the police straight to Anthony Standifer, who did not take long to confess to the murder and reveal his accomplices. They were charged with a count each of second-degree murder and first-degree robbery, along with two counts of armed criminal action. 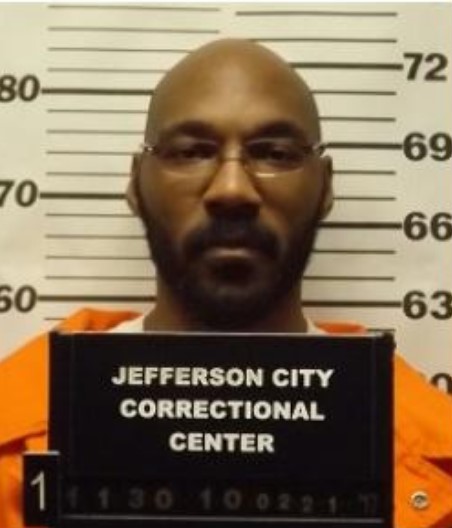 Once produced in court, the jury convicted Anthony of all charges, and the judge awarded him two consecutive life sentences and an added 60-year prison term. Hence, with Anthony still not eligible for parole, he remains behind bars at the Southeast Correctional Center in Charleston, Missouri.

Read More: Javon Donahue Murder: How Did He Die? Who Killed Him?