Javon Donahue Murder: How Did He Die? Who Killed Him? 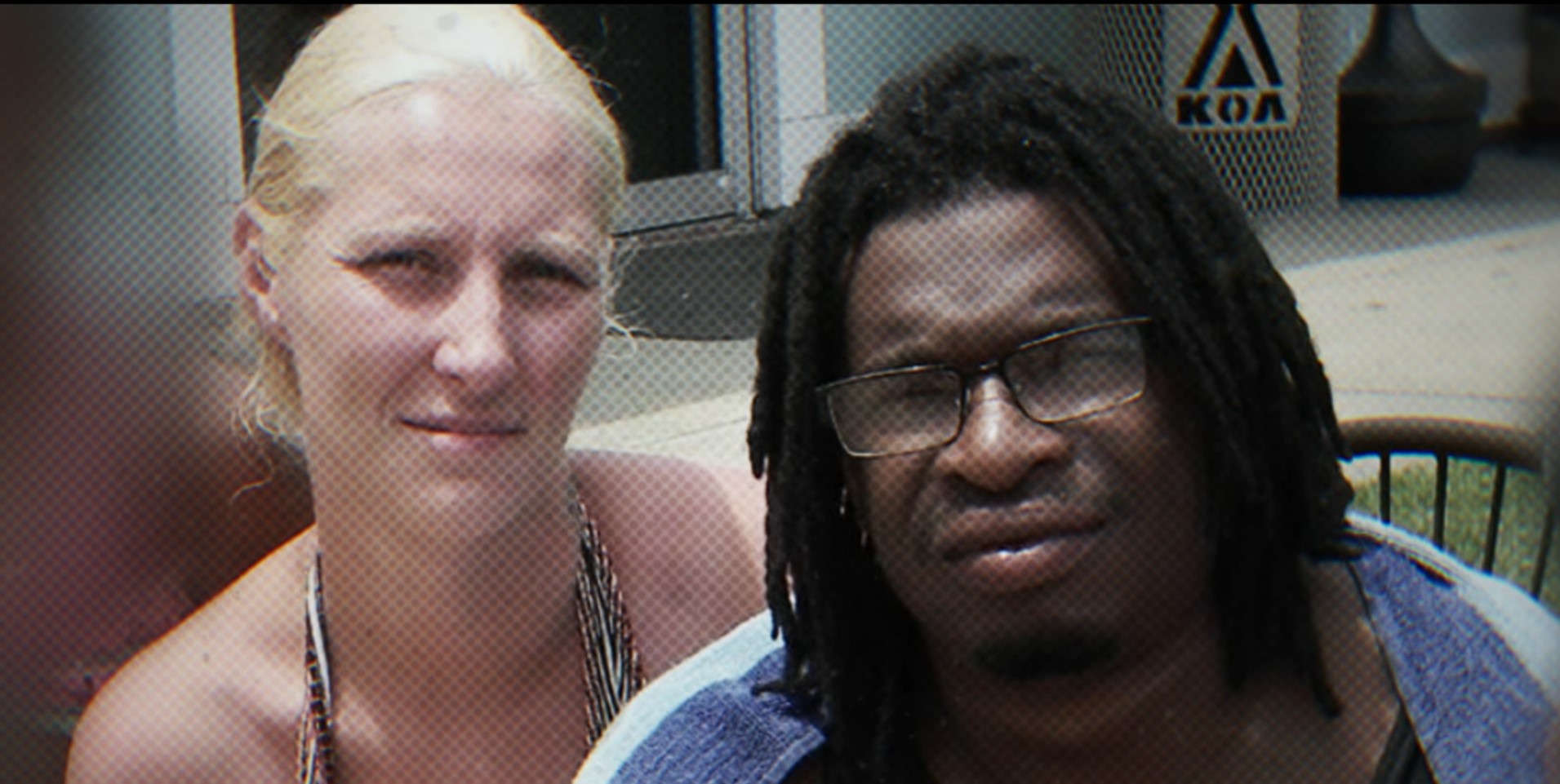 Netflix’s ‘I Am A Killer: A Mother’s Love’ follows the brutal murder of 31-year-old Javon Donahue in Missouri in April 2017. He was killed on Good Friday, and the police recovered his dumped body a week later. While the homicide investigation did not take too long to solve, the tragic chain of events that led to the slaying was heartbreaking. If you wish to find out more, here’s what we know.

How Did Javon Donahue Die?

Javon Donahue was born on July 27, 1985, in Lexington, Kentucky, to Joel Andrews and Warnetta G. Donahue. He attended public schools in Kansas City, Missouri, and earned his GED. According to the show, Javon bounced around a lot as a child and had almost “a tragic childhood.” In 2007, he was introduced to Jema Donahue when she was a single mother in Warrenburg, Missouri. She attended the University of Central Missouri while raising her two children. 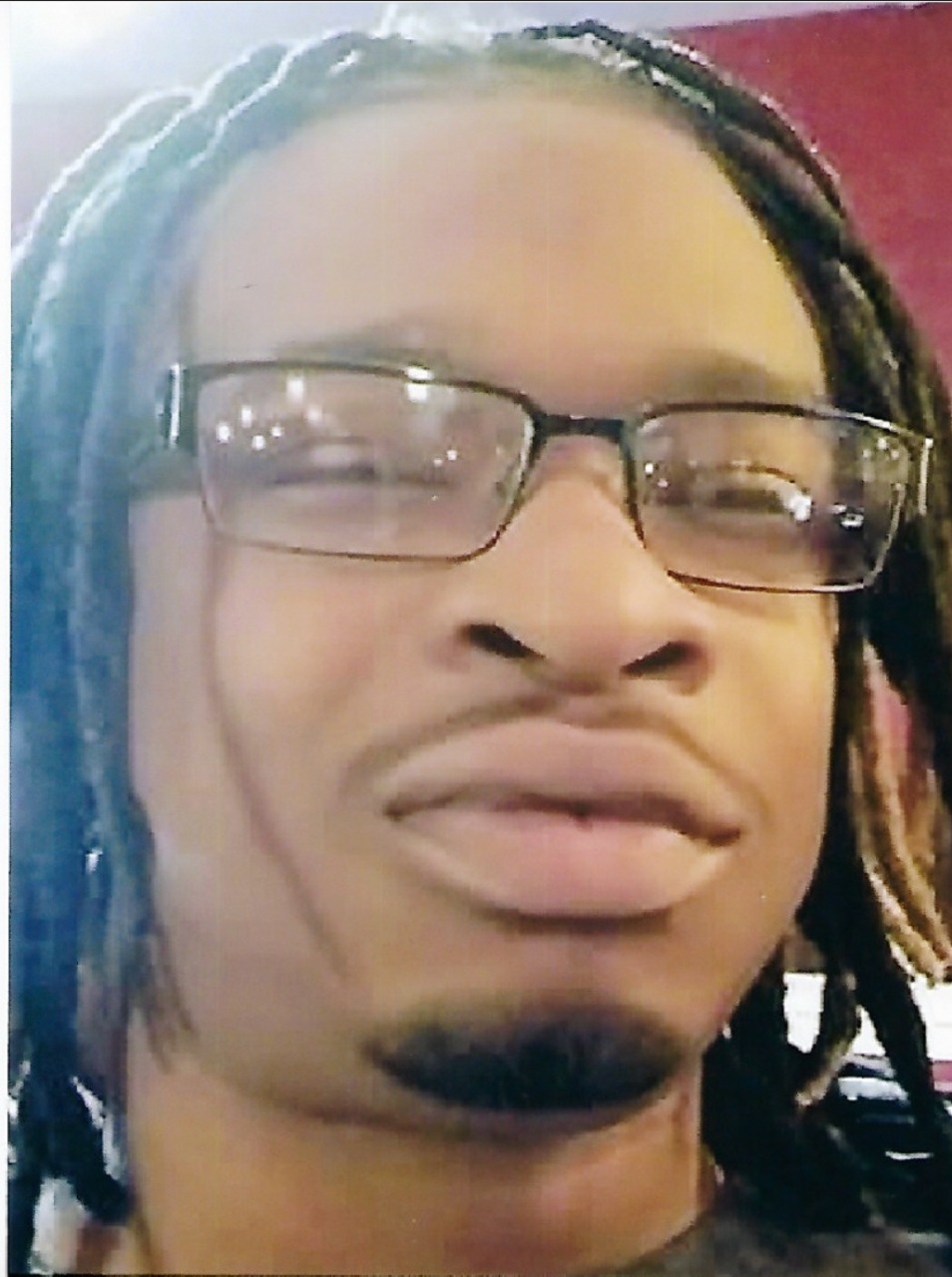 The episode showed how a mutual friend approached Jema with an unusual request – Javon had gone to prison and was being released, with the friend asking if he could use her address as a home plan. Jema alleged Javon had been previously incarcerated for drug manufacturing and distribution but was rehabilitated and trying to turn his life around. According to the show, they did not plan on staying together, yet somehow it happened. While Jema attended her classes, Javon stayed home and looked after her kids.

Jema recounted how the police arrived at her doorstep with a search warrant about four months into their relationship. She claimed one of the officers told her Javon was a well-known crack cocaine dealer in the county. When Jema learned about his alleged criminal activities, she went berserk and ordered him to leave her house immediately. She stated on the show Javon grabbed her by her throat and started choking her, demanding she feared him and could never leave him.

According to the show, Jema remained with Javon and agreed to marry him and move to Pennsylvania in 2011. She shared how the violence continued even after the marriage, with her learning to resist less to get minimally hurt. After five years of their wedlock, Jema finally decided to leave Javon. She moved with her children back to her parents’ home in Missouri. The show stated how Javon followed her and convinced her to stay in the relationship.

Following an anonymous tip-off, the police began searching for Javon on April 20, 2017. According to Major Aaron Brown of the Johnson County Sheriff’s Office, a source told him the former’s body was dumped and buried in the Farm, a drug spot less than 20 miles from where Jema lived. The police flew a helicopter over the area to find numerous freshly dug sites, and one of the individuals at the site led the officers to where Javon was buried. The police dug up the body, which was wrapped in a white tarp and tied with a rope. He had been shot four times with a .22-caliber semi-automatic pistol.

Jema claimed she wanted to keep the dirty laundry of their marriage under wraps and initially reconciled with Javon. However, she contented things started to turn worse as he resumed his drug use and started locking her in, beating her with the belt, and holding knives and screwdrivers to her neck as he sexually assaulted her. She asserted how he threatened to kill everybody she loved as “he had nothing to lose.” In March 2017, Jema’s mother, Margaret “Peggy” Heffernan, helped her secure a temporary restraining order against Javon. It banned him from having any contact with his wife or her family.

On April 14, 2017, an anxious Jema was alone in the house for the first time since attaining her protection order. She remembered going downstairs and opening the family room door to find Javon standing there. She claimed he flew forward at her and grabbed her by her throat. Jema recounted how Javon started dragging her up the stairs by her neck and checking whether all the doors and windows were locked. He then went downstairs, and a frightened Jema followed to find him allegedly holding a gun.

Jema alleged her husband pressed the trigger, but the gun was supposedly jammed, and he hit her head with the weapon. When the gun dropped to the floor, she picked it up and aimed it at him. Jema asked Javon to leave the house, but he lurched at her. She then pressed the trigger, hitting him in the shoulder with a shot. Jema also alleged a struggle between them, amidst which she pulled the trigger three more times.

According to the show, neither Jema nor her mother, Margaret, reported Javon’s death. On April 22, 2017, the police brought the latter, then 60, in for questioning, and she admitted to what happened when she arrived home on the day of the shooting. She alleged Jema had called 911 and the mother-daughter duo waited for police to come and arrest them. But when the police did not arrive, they hatched a plan to get away with the homicide. Jema and Margaret took help from a friend, Ricky W. Armstrong, then 50, to get rid of the body and other evidence.

The same day, 31-year-old Jema confessed to the shooting and was charged with murder. She pled not guilty to voluntary manslaughter, with the defense of battered spouse syndrome. Following her confession, Margaret was charged with the abandonment of a corpse and the destruction of evidence. She received a five-year suspended sentence and served 30 days in jail. Ricky was charged with tampering with evidence by helping dispose of the victim’s body and was sentenced in August 2018 to probation.

Jema’s trial began in November 2018. She was charged with second-degree murder, additional charges of armed criminal action, abandonment of a corpse, unlawful use of a weapon, concealing a felony, and tampering with evidence. Jema was convicted of involuntary manslaughter and sentenced to 10 years in prison in January 2019.

Read More: Jema Donahue: Where is the Killer Today?