Jema Donahue: Where is the Killer Today?

Netflix’s ‘I Am A Killer: A Mother’s Love’ chronicles the story of 37-year-old Jema Donahue, who was convicted of involuntary manslaughter in the death of her erstwhile husband, Javon Donahue, in April 2017. The police solved the homicide within a week, and she admitted to accidentally shooting her estranged husband while allegedly struggling with a gun. So why did Jema slay her partner? Let’s find out.

Who is Jema Donahue?

Jema Donahue was born in Berlin, Germany, on October 24, 1985, to Margaret “Peggy” Heffernan. Her father was in the military, and she called herself “the baby of the family.” She remembered how she had a strict childhood, always punished before even committing any prank. Jema also recounted that she did not have any friends since they moved every five years or so; hence, they “loved and embraced each other as family.” In 1990, her family returned to the US, first to Mississippi, before settling in Missouri. 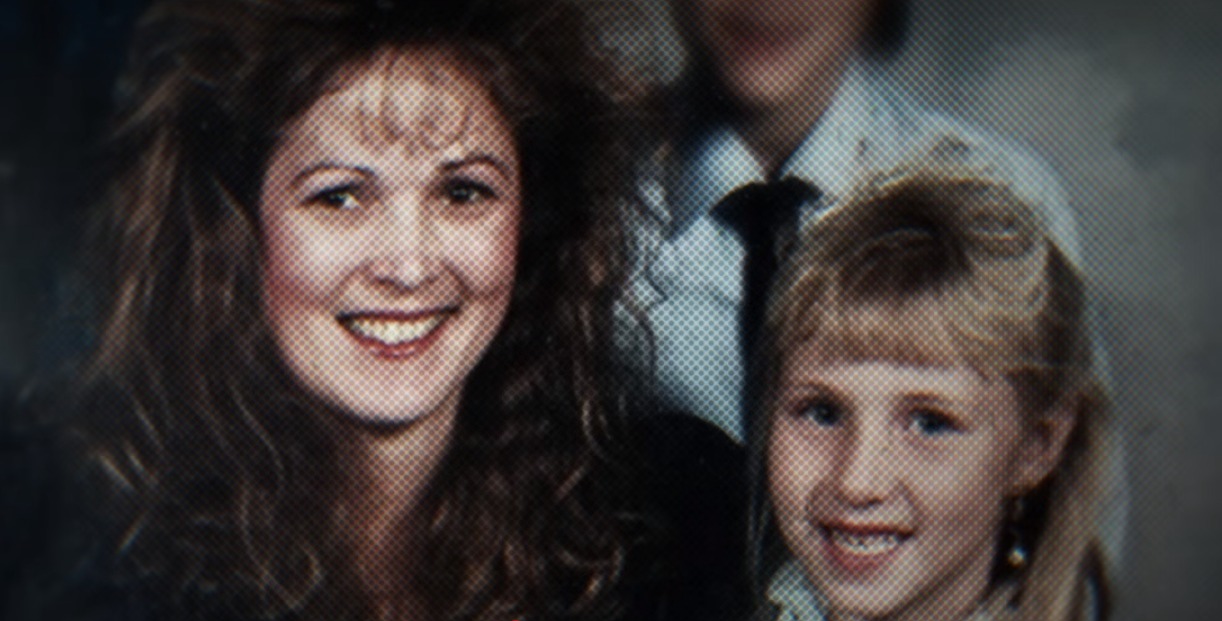 Jema shared she was homeschooled from second to sixth grade before her mother decided to enroll her in public school. Mixing with other children, she realized they knew much more about the world around them while she was “kind of kept in a bubble.” According to the show, Jema was 13 when a man in his 20s sexually assaulted her. She shared how she pleaded with her mother not to call the police, but Margaret eventually did.

Jema’s attacker was convicted and sentenced to 120 days in prison. When the incident details became public knowledge, she recounted how she was bullied, leading to her leaving the school district. Margaret became overprotective of her daughter, running background checks on all her friends, causing Jema to become a social pariah. In her senior year, she became pregnant at 16 with her son, Benjamin, and three years later with a daughter, Carmella. 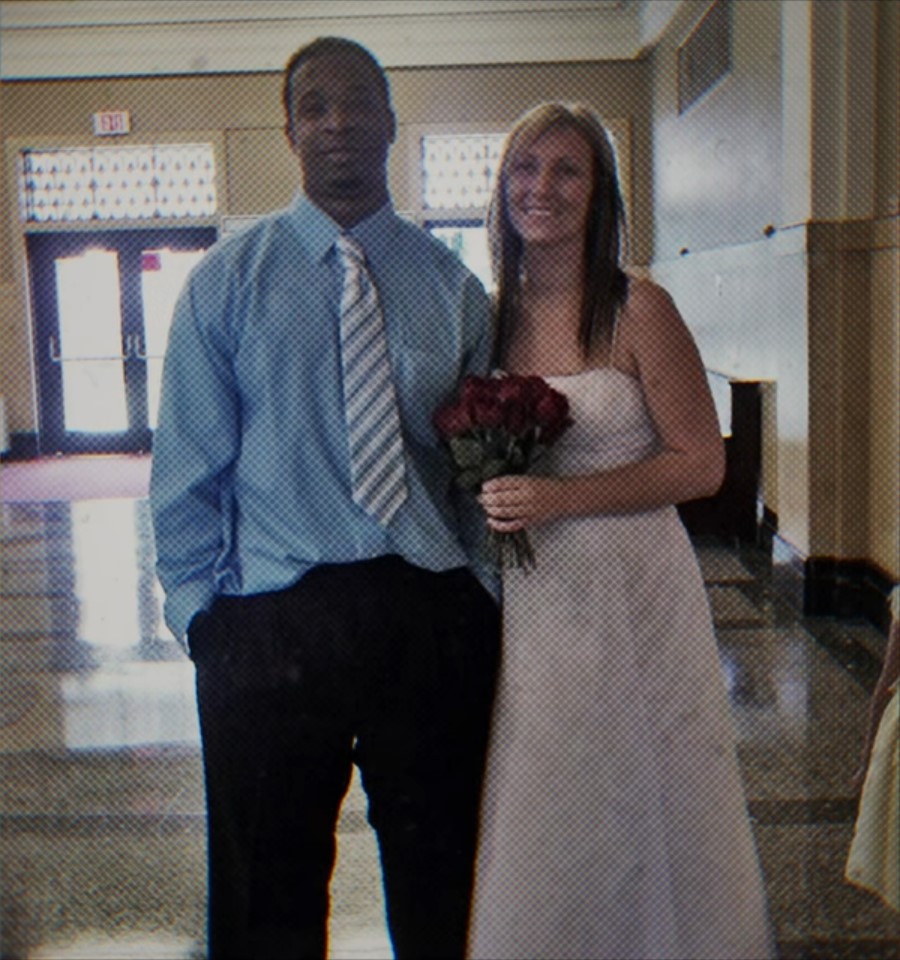 In 2007, Jema was single and moved to Warrensburg, Missouri, with her two children to attend classes at the University of Central Missouri. She met Javon Donahue through a mutual friend, who requested she allow him to use her address as a home plan to get released from prison. Jema learned he was incarcerated for manufacturing and distributing drugs but felt he was rehabilitated and was striving to turn a new leaf in life. They started staying together, and despite some instances of domestic violence, she agreed to marry Javon and move to Pennsylvania in 2011.

Where is Jema Donahue Today?

Five years into the marriage, Jema decided to leave Javon following several alleged instances of physical abuse. She and her children moved into her parents’ home in Knob Noster, Missouri, but Javon followed her and convinced her to stay in the relationship. However, the domestic violence continued, and Margaret aided her in taking out a restraining order against him in March 2017. On April 14, Jema was alone at home when Javon allegedly attacked her with a gun. 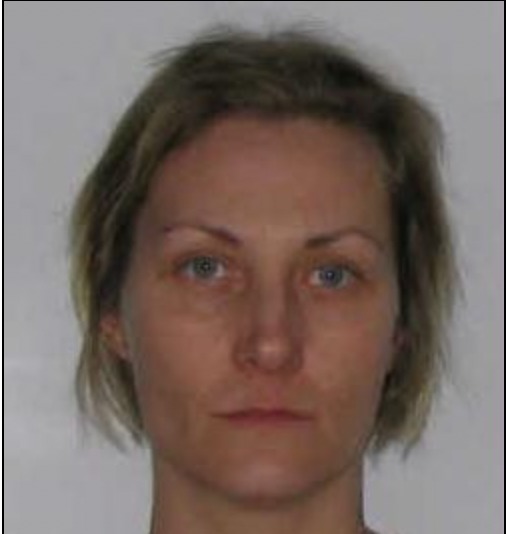 Jema claimed she shot him accidentally four times in an ensuing struggle with the .22-caliber semi-automatic pistol. She stated she called the police, but when no officers showed up, she decided to get rid of the body and other evidence with the help of her mother and a friend, Ricky W. Armstrong. However, the police soon found Javon’s body and arrested Jema a week later following an anonymous tip-off. After she confessed to the crime, she was charged with second-degree murder, additional charges of armed criminal action, abandonment of a corpse, unlawful use of a weapon, concealing a felony, and tampering with evidence.

Jema pled not guilty to voluntary manslaughter, with the defense of battered spouse syndrome. Her trial began on November 13, 2018, and she was convicted of involuntary manslaughter and other charges. Jema was sentenced to ten years in prison in January 2019. According to official court records, she is serving her sentence at the Chillicothe Correctional Center in Livingston County, Missouri.

Read More: Javon Donahue Murder: How Did He Die? Who Killed Him?