8 Most Anticipated Superhero Movies of 2017 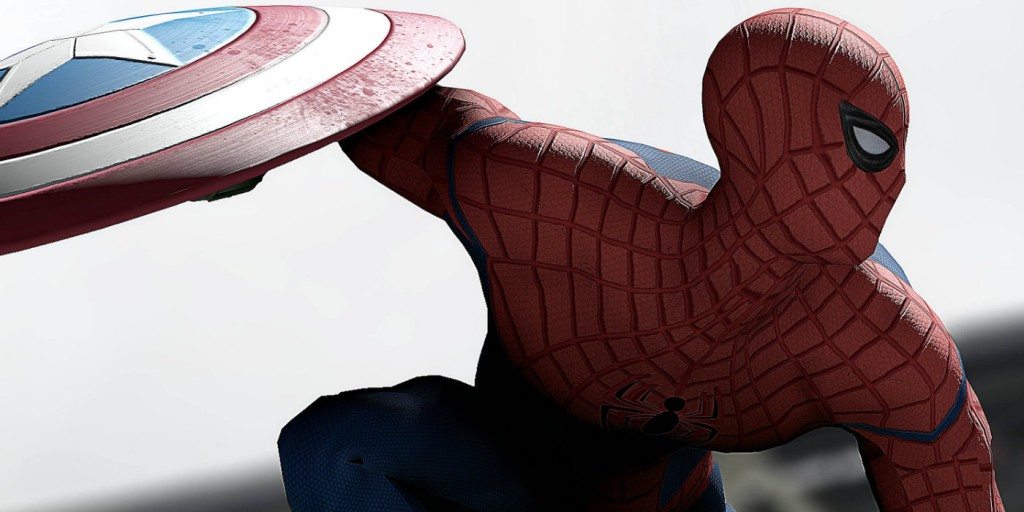 We are only two months away from the close of 2016. This year saw the release of some quality superhero films like ‘Deadpool‘ and ‘Captain America: Civil War‘. We hope that we will get to see some really good superhero films next year as well. So, “what are my choices?”, you may ask. Keeping in mind that this genre of film is easily the most popular among regular movie-goers, we decided to put together this list of the 8 most anticipated superhero films.

Plot: Bruce Wayne must not only deal with the criminals of Gotham City, but also the responsibility of raising a boy he adopted.

Plot: Set in the future, Logan and Professor Charles Xavier must cope with the loss of the X-Men when a corporation led by Nathaniel Essex is destroying the world leaving it to destruction, with Logan’s healing abilities slowly fading away and Xavier’s Alzheimer’s forcing him to forget. Logan must defeat Nathaniel Essex with the help of a young girl named Laura Kinney, a female clone of Wolverine.

Plot: A group of high-school kids, who are infused with unique superpowers, harness their abilities in order to save the world.

Plot: Set to the backdrop of Awesome Mixtape #2, ‘Guardians of the Galaxy Vol. 2’ continues the team’s adventures as they unravel the mystery of Peter Quill’s true parentage.

Plot: Fueled by his restored faith in humanity and inspired by Superman’s selfless act, Bruce Wayne enlists the help of his newfound ally, Diana Prince, to face an even greater enemy.

Read More: The 12 Best Superhero Movies of All Time, Ranked