A shocking murder in broad daylight left the authorities scrambling to find the person responsible. Antoine McKenzie was pumped with bullets outside a store in Colorado Springs, Colorado, in June 1995. Investigation Discovery’s ‘Homicide Hunter: Written in Blood’ chronicles how witness statements and old-fashioned police work directed the authorities to the killer. Now, if you’re wondering what led to Antoine’s death and what happened in the aftermath, here’s what we know.

How Did Antoine McKenzie Die?

Antoine Jobar McKenzie was born in January 1975 in Colorado Springs. The young man was close to his grandmother, helping her whenever needed. Antoine was interested in cars and had been saving money and making monthly payments for a vintage car. According to loved ones, the 20-year-old never got into trouble and wasn’t involved with gangs.

Therefore, it was surprising when Antoine became the victim of a shooting on June 5, 1995. Sometime after 3 PM, the police rushed to the parking lot of an auto parts store in Colorado Springs, only to find the young man barely clinging on to his life in a pool of blood. Antoine was shot six times in the chest with a .22-caliber firearm, and though he was rushed to the hospital, his injuries were too severe, leading to his death.

According to the show, robbery was ruled out as a motive since Antoine still had money in his hand when he was shot. It appeared that Antoine was attacked as he left the auto parts store. The police believed that the shooting was personal, given the number of times he was shot and the fact that it happened in broad daylight in front of witnesses. So, the police looked to Antoine’s family for any potential leads. 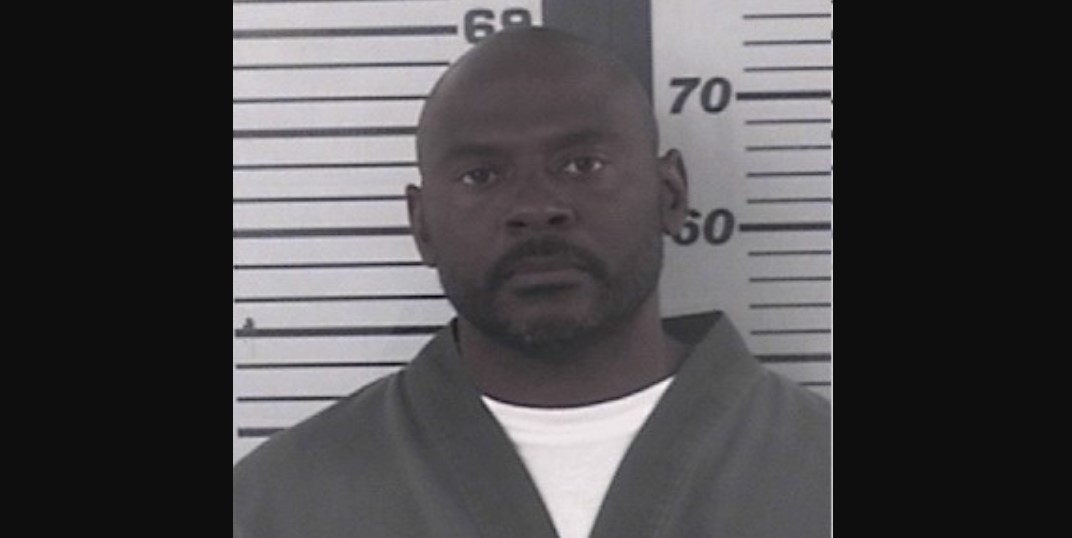 Antoine’s father mentioned that his son didn’t get along with Kelvin Washington, then a 19-year-old. He further stated that he didn’t know the reason, but he did talk about it being a thing since Antoine was in high school. When Kelvin was questioned, he told the police they had bad blood between them since they were in school, as he had reportedly been dating a girl that Antoine had a crush on, which led to many problems between the two men.

Kelvin claimed that Antoine even came down to his house during one instance and started a fight. Nevertheless, he stated that he had nothing to do with the latter’s death. As for an alibi, Kelvin said he was at home for the most part on June 5, only stepping out briefly. At that point, nothing else connected him to the murder, so the police let him go. They caught a break when an informant came forward with some information.

It was stated on the show that this informant knew who killed Antoine but could only provide a street name, Nebo. According to him, the suspect and the victim had been in several arguments in the past, and on the day of the shooting, Nebo had been driving around with Charlie Adams, a high school student. The authorities already knew from witnesses that the shooter jumped on the passenger’s side of a white sedan; Charlie had a car matching that description.

Where is Kelvin Washington Now?

When Charlie was questioned, he admitted to driving with Kelvin, known as Nebo, on June 5. As per the show, the two were looking to buy marijuana when Kelvin noticed Antoine’s parked car and got out of the vehicle. When he was brought in for questioning again, he denied shooting Antoine but did admit to threatening him with a gun in the past. Furthermore, they had fired shots at each other previously. In the end, a jury found Kelvin guilty of first-degree murder, and in April 1996, he was sentenced to life in prison without the possibility of parole. Records indicate Kelvin remains incarcerated at Sterling Correctional Facility in Logan County, Colorado.