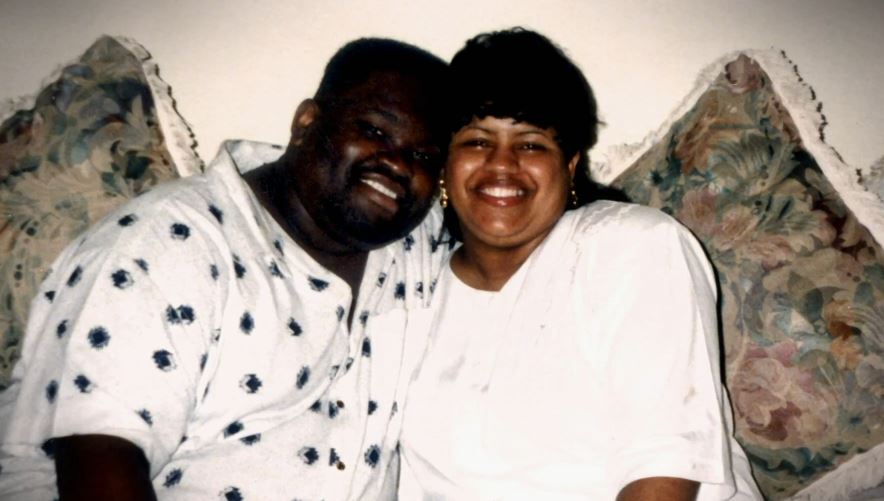 A beautiful home in Upper Marlboro, Maryland, was at the center of a murder investigation in May 2008. Antoinette Renee Chase was found dead by her husband after he came home. Investigation Discovery’s ‘Murder Calls: Hanging by a Thread’ explores how the authorities discovered there was more to the case than just a robbery gone wrong, as it was assumed initially. So, if you’re curious about how the detectives zeroed in on their suspect, we’ve got you covered.

How Did Antoinette Chase Die?

Born in Washington DC in 1961, Antoinette was the youngest sibling in the family. She graduated from Howard University in her native state and took up a job with the federal government. She married her college sweetheart in 1983, and they had a daughter together, Monique. They split up a few years later, and in 1989, Antoinette met Spencer Chase. The couple dated for about four years before marrying. At the time of the incident, the 46-year-old worked as an analyst for the US Customs and Border Patrol.

Sometime in the afternoon on May 20, 2008, a distraught Spencer called 911 to report that he found Antoinette face-down on the floor. She had an extension cord around her neck. First responders rushed her to a local hospital, where she was then pronounced dead. There seemed to be no signs of forced entry and no outward signs that the house had been in disarray. However, Antoinette’s two phones, her wedding ring, and her purse were missing. The cause of death was strangulation with the cord that was found around her neck.

Spencer told the authorities that he was out running errands for about an hour and when he got home, Antoinette’s car was running, and the garage door was open. When he rushed in, he found his wife on the floor. When detectives looked into their marital life, they learned things that pointed to Spencer as the possible killer. The couple had recently decided to separate after more than a decade of marriage. 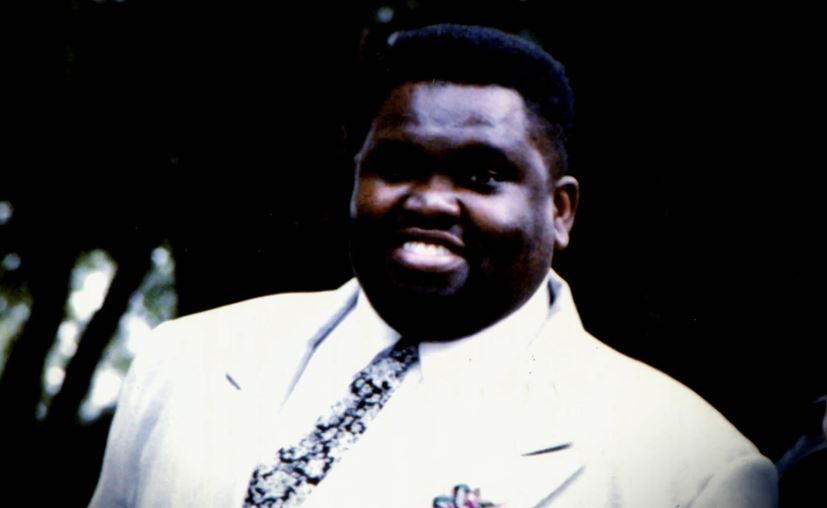 Furthermore, in October 2007, Spencer was arrested for assaulting his wife. But the charges were dropped because Antoinette decided not to pursue the case. But Spencer maintained that he had nothing to do with the murder, and the investigators couldn’t tie him to the murder. They decided to get a warrant for Antoinette’s phone that would let the service provider send signals to it in order to track it. After the first search ended with no success, the second one turned up critical evidence.

Five days after the murder, detectives found Antoinette’s phones, purse, and wedding ring in a storm drain behind a shopping center a few miles from the crime scene. There was another plastic bag with a pair of work gloves and men’s shoes, the same size Spencer wore. Further testing found both Antoinette and Spencer’s DNA on the gloves. Monique later testified that Spencer had called her days after the murder to inquire if she received any money from Antoinette’s life insurance.

Where is Spencer Chase Now? 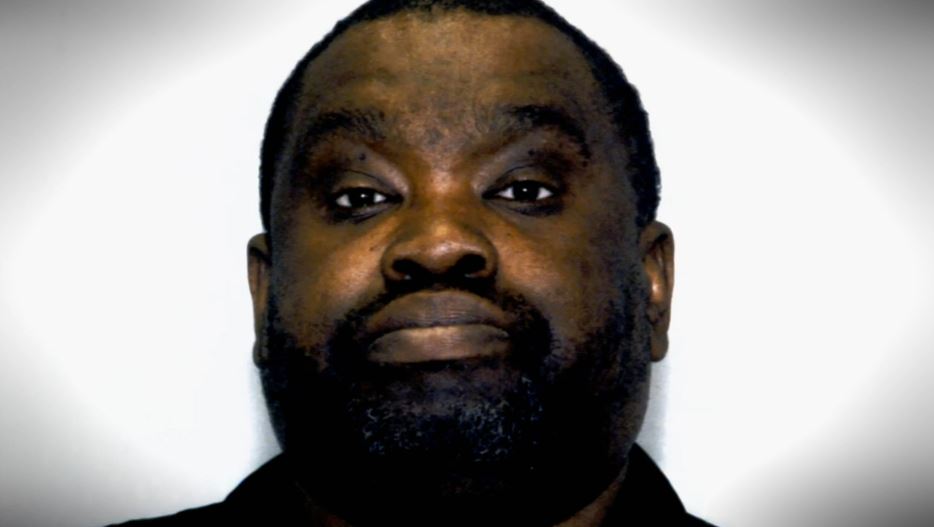 With physical evidence linking Spencer to the murder, he stood trial in May 2009, but that ended in a mistrial after the jury couldn’t reach a verdict. His second trial in 2010 ended with the jury finding him guilty of first-degree murder. In August 2010, he was sentenced to life in prison. In August 2015, Spencer appeared in court to ask for a reduced sentence. At that point, he admitted to strangling his wife. He said, “I stand here today a guilty man — guilty of taking the life of someone I pledged to love and protect.” The judge turned down his request. As per prison records, he remains incarcerated at North Branch Correctional Institution in Cumberland, Maryland.