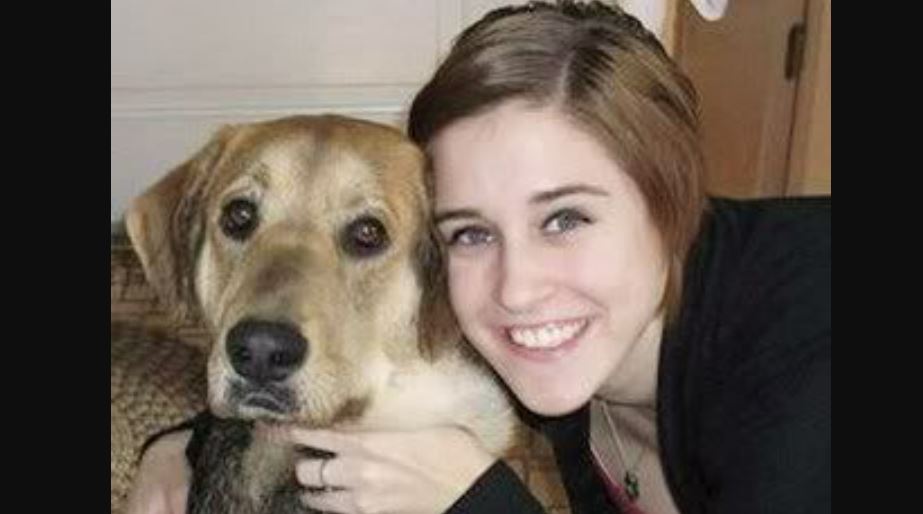 In March 2011, a disturbing call regarding a break-in led the police to rush to a two-story home in Jerome, Pennsylvania. Inside, they found a bloody crime scene with one person dead and another left terrified. Investigation Discovery’s ‘Forbidden Dying For Love: Living in Sin’ looks at Tory Minnick’s savage murder. As the detectives dug in, they realized that there was much more to the story than a supposed break-in. So, let’s find out more about this case then, shall we?

How Did Tory Minnick Die?

Tory was a Pennsylvania native born in February 1990. An outgoing and charming woman, she took classes at a local community college as part of her nursing degree. Her dream was to become a licensed practical nurse. The 21-year-old was also working as a certified nurse’s aide at a local rehabilitation center. Over there, she met Erin Everett, and the two hit it off right away. But their seemingly happy relationship was marred by tragedy on March 25, 2011.

On that day, the police were called onto the scene of what they initially believed was a break-in. Tory’s naked body was found at the bottom of a staircase. She had been shot in the head with a .357 Magnum and then bludgeoned with a hammer. Erin told the police that an intruder attacked them and, during a struggle, killed Tory. Erin stated that she was able to escape the attacker and call for help. But the crime scene told a different story.

Investigators quickly realized that there might have been no intruder. Tory and Erin started dating sometime in 2009. They were happy together, and Erin even proposed to Tory, who said yes. Sometime in 2010, the couple moved in together and lived in the basement of Erin’s parents’ home in Jerome. But detectives learned that towards the end of 2010, cracks started to appear in the relationship. 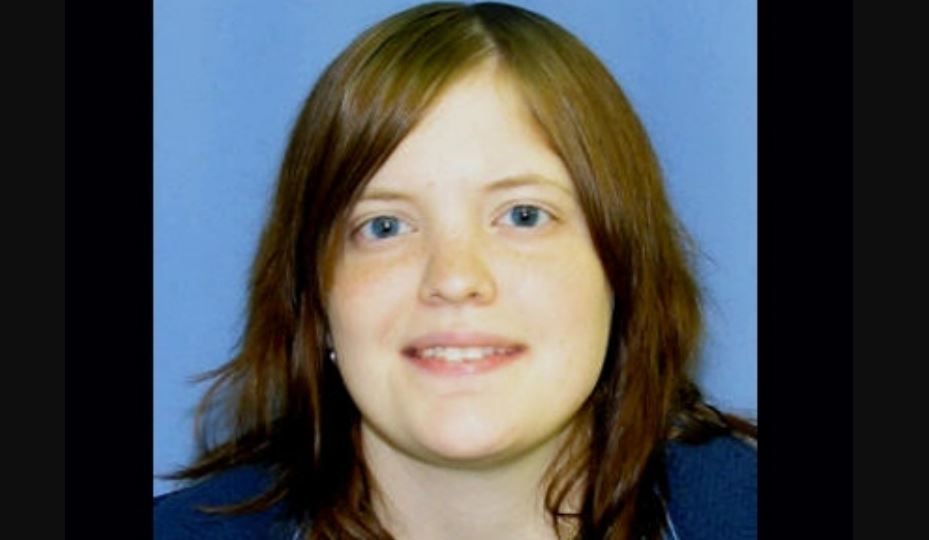 Erin later stated that she and Tory had been arguing a lot in the months leading up to Tory’s death. They had disagreements regarding money and the relationship. Tory then started spending more time at her family’s home in Meyersdale, Pennsylvania. Erin learned that Tory was cheating on her with an ex-boyfriend of hers, Kody Donaldson. She even saw texts between the two where Tory talked of leaving Erin. The authorities believed this was a viable motive.

At the crime scene, there was a broken window on the front door. But the glass seemed to have been broken from the inside. Erin claimed that the intruder was dressed in all black and wore a ski mask, so she didn’t get a good look at him. But when confronted with evidence, Erin admitted to the murder. She told the police that she was jealous of Tory’s relationship with Kody. So, while Tory was asleep, Erin picked out the .357 Magnum from her father’s gun cabinet upstairs.

Erin then shot Tory twice in the head. When she heard the latter gurgling, Erin picked up a hammer and hit her in the head, killing Tory. Then, Erin dragged the body to where it was eventually found. She broke the window to make it look like a break-in. The authorities recovered the gun from the cabinet and the hammer from a bucket in the basement. Earlier, Erin also texted a friend, William Nair, asking him how to load a gun and where to buy bullets. He later agreed to testify against Erin in exchange for reduced charges.

Where is Erin Everett Now? 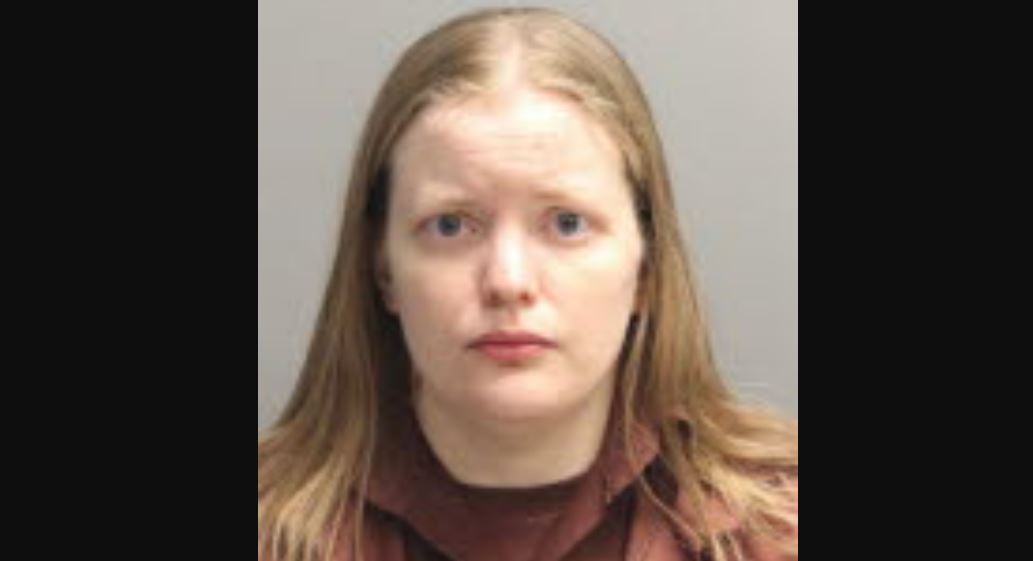 In a non-jury trial held in November 2014, the defense admitted to Erin killing Tory but argued that it was a crime of passion. Erin testified that Tory had allegedly abused her. Her attorney hoped to introduce testimony on spousal abuse, battered women’s syndrome, and post-traumatic stress disorder, but the judge ruled against it, citing lack of evidence. The prosecution contended that the murder was premeditated. In the end, the judge agreed and convicted Erin, then 28, of first-degree murder. She was sentenced to life in prison without the possibility of parole. As per prison records, she remains incarcerated at the State Correctional Institution – Cambridge Springs in Crawford County, Pennsylvania.