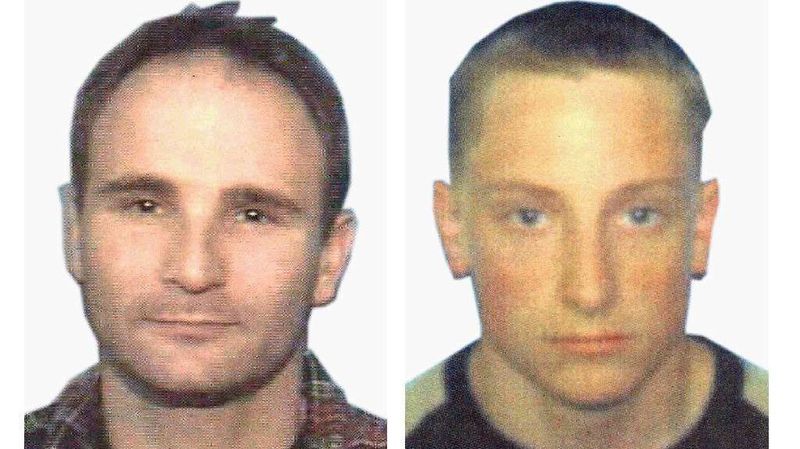 ‘Six Degrees of Murder’ is an enthralling series that chronicles those true-crime cases wherein investigators needed to untangle a complicated web of lies and relationships to solve the matter and truly bring it to a close. A single clue can often be the difference between a cold case or a resolved one, and this production highlights that aspect with every installment. So, of course, its season 2 episode 1, ‘Twist of Fate,’ examining the harrowing homicide of Justin Newman, is no different. And now, if you are curious to know all the details of his case, we’ve got you covered.

How Did Justin Newman Die?

At the age of 20, Justin Newman of Arlington Heights, Illinois, was a kind, caring, and hard-working young male who strived to learn new things and better himself with every experience. Whenever he was not serving at his steady job at Home Depot, he could be found fishing with friends, looking up other professional opportunities, or spending some time with his close family. Yet, all that suddenly shifted on February 23, 2008. On that fateful Saturday, Justin was lured to a Lake Barrington home with the offer of a $15 an hour construction job, never to be seen alive again.

The residents of that address were married couple Denise and Ari Squire, and it was the missus who’d called 911 to report smoke coming out of her garage. As soon as first responders arrived at the scene, they discovered human remains pinned underneath a pickup truck that had caught on fire. A broken vehicle jack was next to it, making it seem like an accident gone horrifically awry. Since the body was badly burned, the medial examiners initially identified him as Ari Squire owing to his wallet IDs. However, days later, dental records proved that it was Justin who died.

As Justin Newman had never returned home on that February day, he was deemed missing while his new boss was presumed dead. Though with the development in the identification, it was determined that Ari had killed the young man, stolen his identity, and then faked his own death to collect $5 million from his life insurance policy. At the age of 39, Ari once owned and operated a successful construction firm. But following fraud cases (related to Medicare) around the mid-2000s, where he had to pay over $198,000 in total to close them, plus $200,000 in legal fees, his fortune depleted.

Therefore, he came up with the idea of staging his death to avoid filing for bankruptcy and ultimately targetted Justin Newman, whose overall height and stature were close to his. Ari had initially picked out another prey, but he luckily escaped as he overslept when they were supposed to meet. So, as soon as Justin arrived at his residence, police say that Ari overpowered him, swapped clothes and wallets, and committed a vicious murder before putting his brand new blue contact lenses and brown hair coloring to use. With these features and swapped IDs, Ari became Justin.

How Did Ari Squire Die?

From Illinois, Ari Squire had fled to Eureka, Missouri. He was living out of a Days Inn motel room when, on February 29, 2008, area officers conducted a routine license plate check of the cars in the parking lot and came upon Justin’s red Pontiac Sunfire. As soon as the latter’s name popped up in the database of missing people, they went to see if he had checked in recently. Once they learned that “Justin” had, in fact, rented out a space and was in room #133, they made their way there. Officials knocked on the door and asked if he was okay, only to get no response.

Suddenly, from inside, a gunshot rang out. Instead of being captured or have his cover blown, Ari Squire died by apparent suicide. Every piece of evidence recovered from his room helped authorities ascertain that both men died for a senseless crime, yet Justin, who was savagely slain, passed first. In the days before Ari had shot himself in the head, he’d e-mailed his wife to ask about his own “accidental” demise. Thus, Denise was identified as a liable conspirator but not criminally charged following a wrongful death lawsuit. Justin’s mother and half-brother were awarded $6 million in the matter.