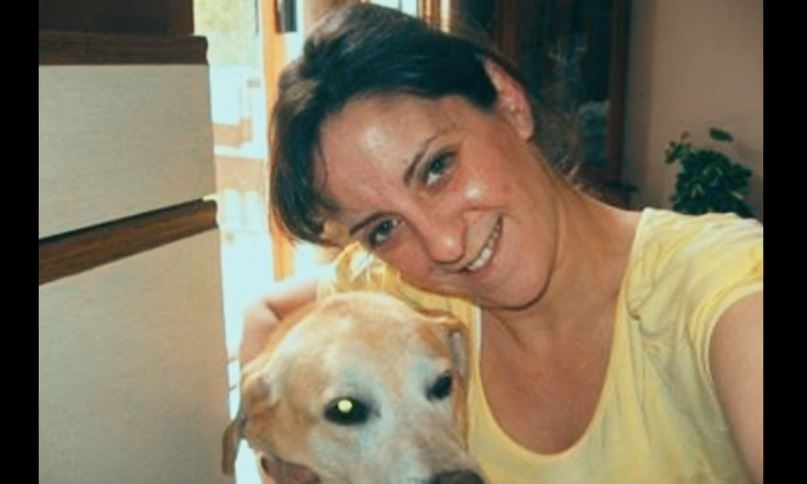 In March 2011, a frantic call to the police regarding a potential kidnapping had everyone on edge. The search for the missing person involved a high-speed car chase before the suspect surrendered. Sadly, it was already too late for the victim, Antoinette Venditti Bruce. Investigation Discovery’s ‘The Killer Beside Me: Danger Travels’ deals with this very case. Antoinette was brutally murdered by a former co-worker of hers who was obsessed with her. So, if you’re wondering what else happened in this case, we’ve got you covered.

How Did Antoinette Venditti Bruce Die?

Antoinette was born in 1976 to Italian immigrants in Connecticut. The 35-year-old was described as having a great personality and being full of life. Family and friends remembered her as someone who loved to dance and have a good time. She married Christopher Bruce in 2008. At the time of the incident, Antoinette worked at Christmas Tree Shop in Orange, Connecticut, as a backroom supervisor. The company sent her to one of their stores in Middletown, Rhode Island, for a few weeks to help set up the store.

At around 4:30 PM on March 29, 2011, a witness called 911 to report a woman being stabbed and then shoved into the back of a car. The male suspect had taken off in the same car before the police arrived. The kidnapping took place in a parking lot of a hotel in Middletown. The authorities found a purse at the scene and identified the victim as Antoinette. On the same day, Antoinette’s body was found in a culvert close to the beach in the area. Antoinette was stabbed numerous times, with the medical examiner placing the number anywhere between 47 and 90 stab wounds.

The authorities already had the man responsible in custody. It was 24-year-old Zachary Lepelusa. Antoinette and Zachary knew each other through work. He started working at the store in Orange sometime in 2009. Part of Antoinette’s job description was to train new employees, and Zachary was no exception. On the show, it was stated that over time, he began to get obsessed with Antoinette. His behavior became inappropriate, and while Antoinette tried to discourage his advances, she became uncomfortable after a point. 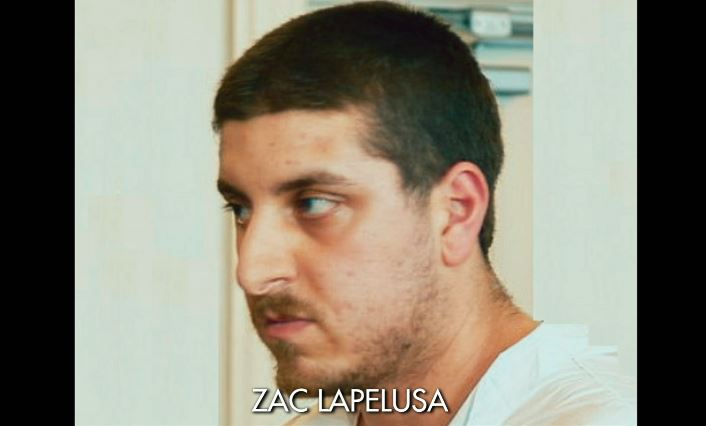 These work-related issues were part of the reason why Zachary was fired from his job in March 2011. As a result, he was angry and upset about losing his job and blamed Antoinette for that. So, he tracked her down to Middletown and set out there with two knives. He confronted her in the hotel’s parking lot and forced her into the car, stabbing her multiple times. Then, Zachary drove to the parking lot of a nearby store, where he stabbed her many more times.

After that, Zachary dumped her body in the culvert and was spotted by a police officer in the parking lot of a local beach. As the officer approached him, he took off, leading to a high-speed chase and a foot chase before he finally surrendered. As per the show, he had a lot of blood on him at the time of his arrest. Zachary eventually confessed to stabbing Antoinette to death.

Where is Zachary Lepelusa Now?

In May 2013, Zachary entered a guilty plea, sparing Antoinette’s family of going through a trial and any potential appeals. Zachary was convicted of kidnapping, murder, and engaging police in pursuit. He was sentenced to life in prison along with an additional 20 years. A 1-year sentence for the pursuit charge was to be served concurrently with the second sentence. 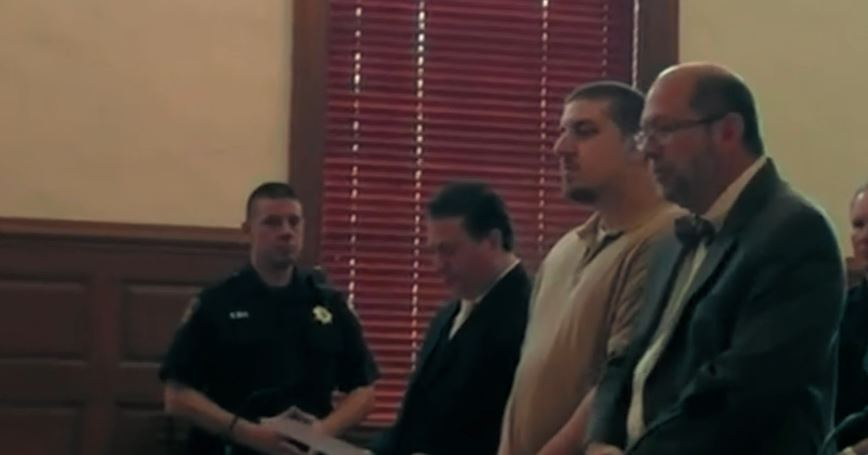 Zachary apologized in court, saying, “I know it’s not going to mean much … but I’m truly sorry for what I did that day … I did a horrible act. I’m sorry that I ruined two families that day.” He will be eligible for parole after serving 20 years for the murder, at which point he would have to start his 20-year sentence for the kidnapping. As per prison records, he remains incarcerated at the Maximum Security Facility in Cranston, Rhode Island.