Where Are Antoinette Venditti Bruce’s Husband and Sister Today? 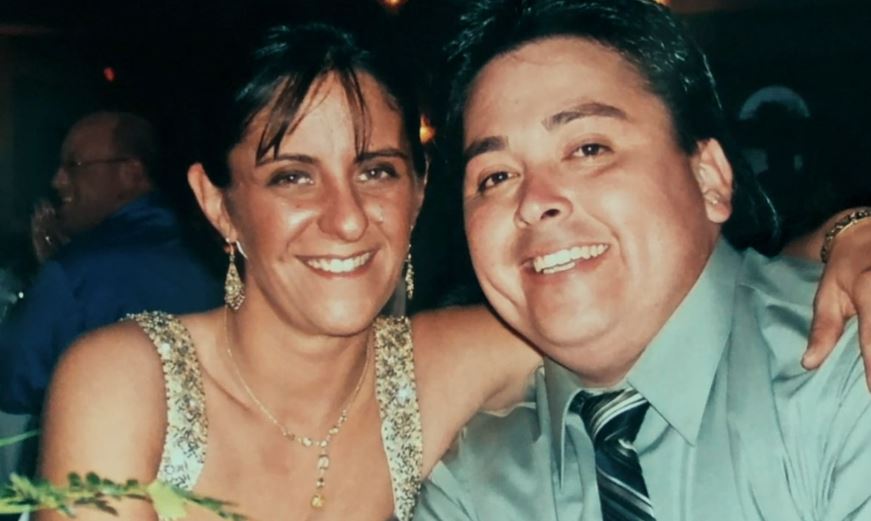 Investigation Discovery’s ‘The Killer Beside Me: Danger Travels’ chronicles Antoinette Venditti Bruce’s savage murder in Middletown, Rhode Island. The 35-year-old was kidnapped and murdered by a former colleague of hers before being dumped in a ditch. Antoinette’s seemingly perfect life was taken away from her in March 2011, leaving her husband, Christopher Bruce, devastated. The show had Antoinette’s sister, Anna Albe, share how she dealt with the murder of her sister, who was also her best friend. So, let’s find out where they might be now, shall we?

Who Are Antoinette Venditti Bruce’s Husband and Sister?

Anna Albe was Antoinette’s younger sister by four years. They were born to Domenico and Elizabeth Venditti, who hailed from farming communities in Italy and immigrated to Connecticut in the 1970s. Growing up, the two of them were very close, and Anna felt that her older sister was also like a mother to her. She added, “Our parents raised us to be sheltered little girls. But Antoinette was so full of life. She wanted to try everything. She loved to dance, to go to concerts, to drive her Honda, to ride Harleys – to laugh at everything.” 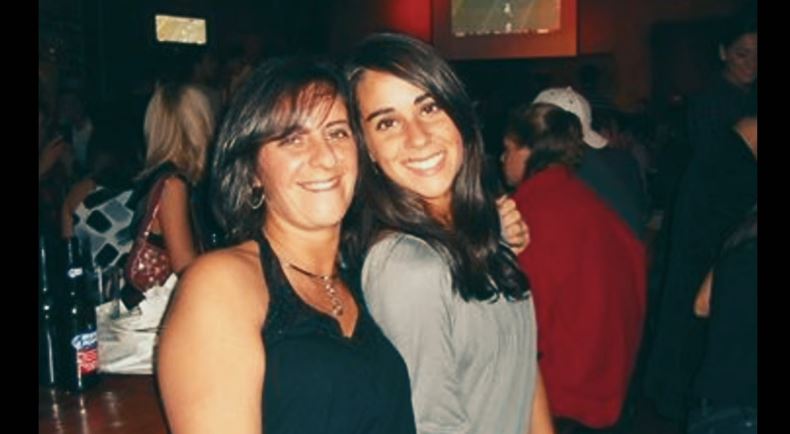 It was at Anna’s wedding that Antoinette met her future husband, Christopher Bruce. They married a few years later, in 2008. Christopher remembered her fondly, saying, “She took such good care of me. She was an excellent cook and, boy, she loved to clean house. She kept me organized.” But both Anna and Christopher’s lives changed forever on March 29, 2011, when they learned that Antoinette had been kidnapped and stabbed to death in Middletown, Rhode Island.

Antoinette had gone there on a work-related trip and was kidnapped by Zachary Lepelusa, who worked with her in Connecticut before getting fired. He had issues with Antoinette that included inappropriate behavior on his part, as per the show. Anna said on the show that Antoinette’s death deeply affected Christopher, who felt that he didn’t do enough to protect his wife. The family received some closure when Zachary pleaded guilty to killing Antoinette and was sentenced to life in prison.

Where Are Antoinette Venditti Bruce’s Husband and Sister?

Both Anna and Christopher were present at the sentencing hearing. In a statement read out in court, Chris said, “It’s a feeling of disbelief … wondering why and how anybody would do a thing like this. Every day is a nightmare. We lost a beautiful person, someone who cannot be replaced.” From what we can tell, Christopher still lives in Connecticut but has since shied away from the limelight.

Anna was adamant about not letting Zachary get off easy, saying, “I and the family of Antoinette Vendetti Bruce will never, ever, ever forgive Zachary Lapelusa.” She talked of how her son, Trevor, wouldn’t remember his aunt. He was less than two years old at the time of the incident. Anna seems to be doing much better now. She works as a Sales Account Representative for Anthem. She seems to live in New Haven, Connecticut, with her son and her husband, Thomas.