Antonia Gentry From Ginny & Georgia: Everything We Know 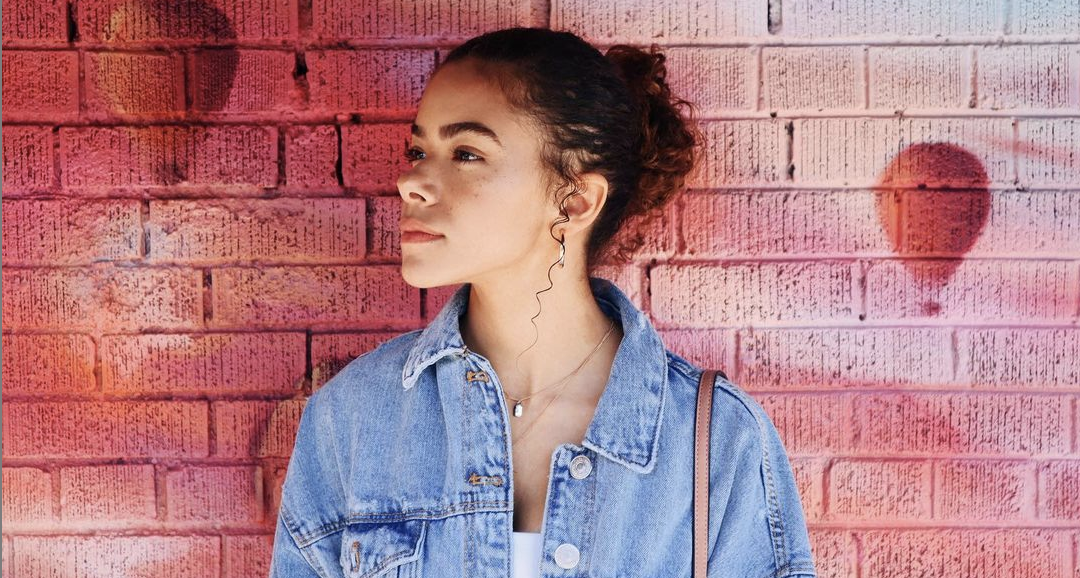 Antonia Gentry may not be a veteran in the acting business yet, but her knack for playing piano, singing, and a deep interest in learning new languages only polish her craft. For her breakthrough role, the actress impeccably played an angst-filled 15-year-old in Netflix’s dramedy ‘Ginny & Georgia.’ Despite being 23, she convincingly plays a teenager who “got the sex talk” at the age of 7, a dialogue that immediately drew her into playing the titular Ginny. Antonia’s rising popularity has also aroused immense curiosity in her fans to know her a little better. Well…don’t sweat it because we are here, and here is everything we found out about your favorite star!

Antonia Gentry is discreet about the details of her family life but does not shy away from sharing with her fans that she is the daughter of an interracial couple, much like her character, Ginny. She proudly flexes how she got hooked to acting after performing a play written by her mother, Sandra, who has passed down to her daughter adroitness at poetry and art. Born and raised in Atlanta, Georgia, Antonia went on to compete as a theatre artist at the regional, state, and national levels by the time she was a senior. She attended John S. Davidson Fine Arts Magnet School located at Augusta, for middle and high school. The institution imbibed in her a deep adoration for performing arts, and she graduated from it in 2015. 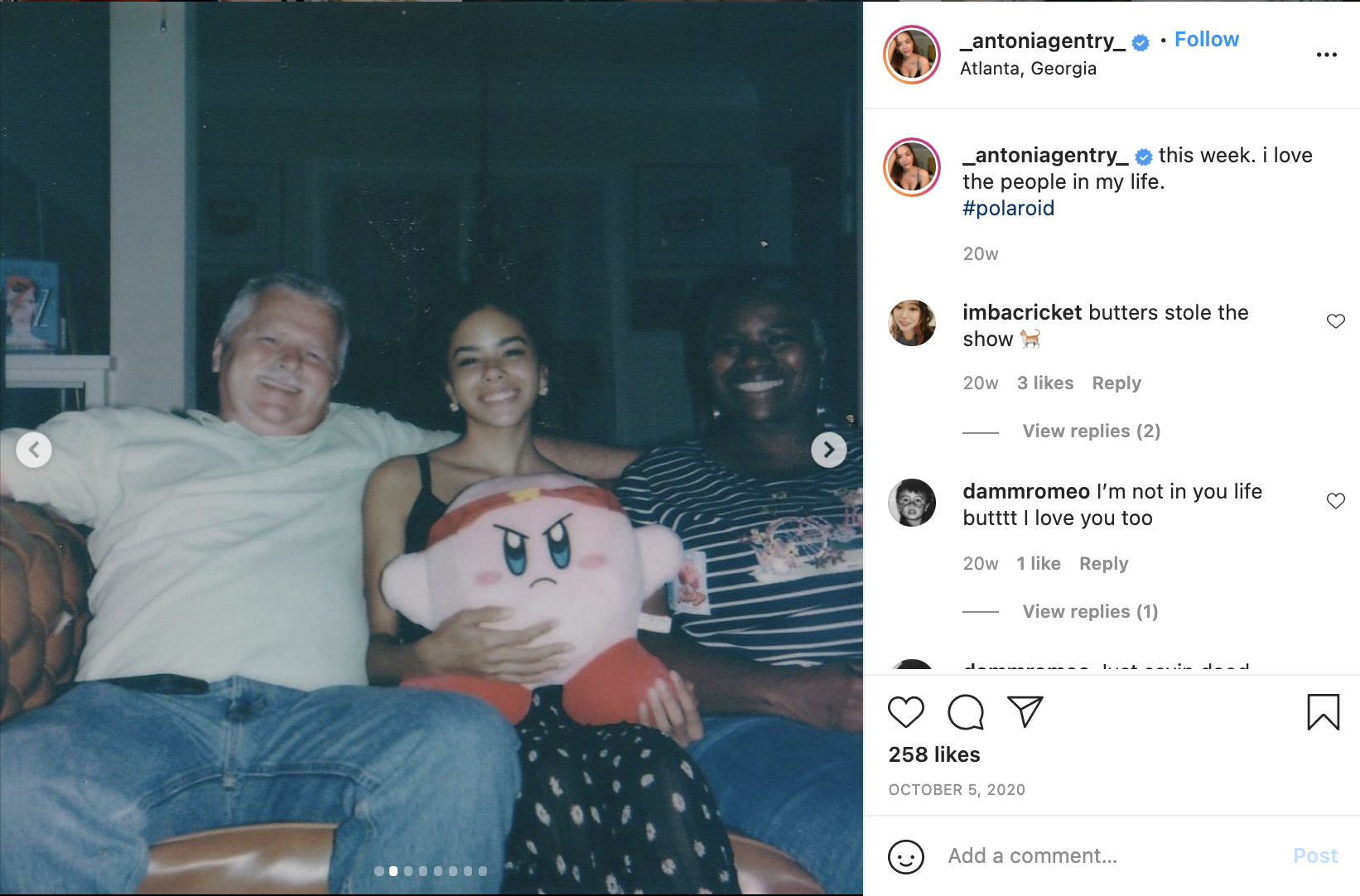 Antonia then joined the renowned Emory University in her hometown and became an active member of its improv comedy club, Rathskellar. Reputed as one of the oldest student improv troupes in the country, the troupe remained an indispensable part of her life until graduation in 2019. During the course of her academic years, Antonia had already impressed everyone with her theatricals by sharing the stage with Atlanta theatre professionals at Rathskellar’s Equity theatre in plays like ‘Romeo and Juliet,’ ‘A Tempest,’ etc. Not just that, she had also gained a substantial amount of commercial acting experience.

Antonia Gentry stepped into performing arts by enacting on stage an original play authored by her mother. With a handful of prestigious theatre performances already added to her acting credit, the actress made her screen debut in 2018 by bagging a minor role in a small Netflix film called ‘Candy Jar.’ The following year, she made a guest appearance in one of the episodes on Netflix’s ‘Raising Dion’ as Wendy. 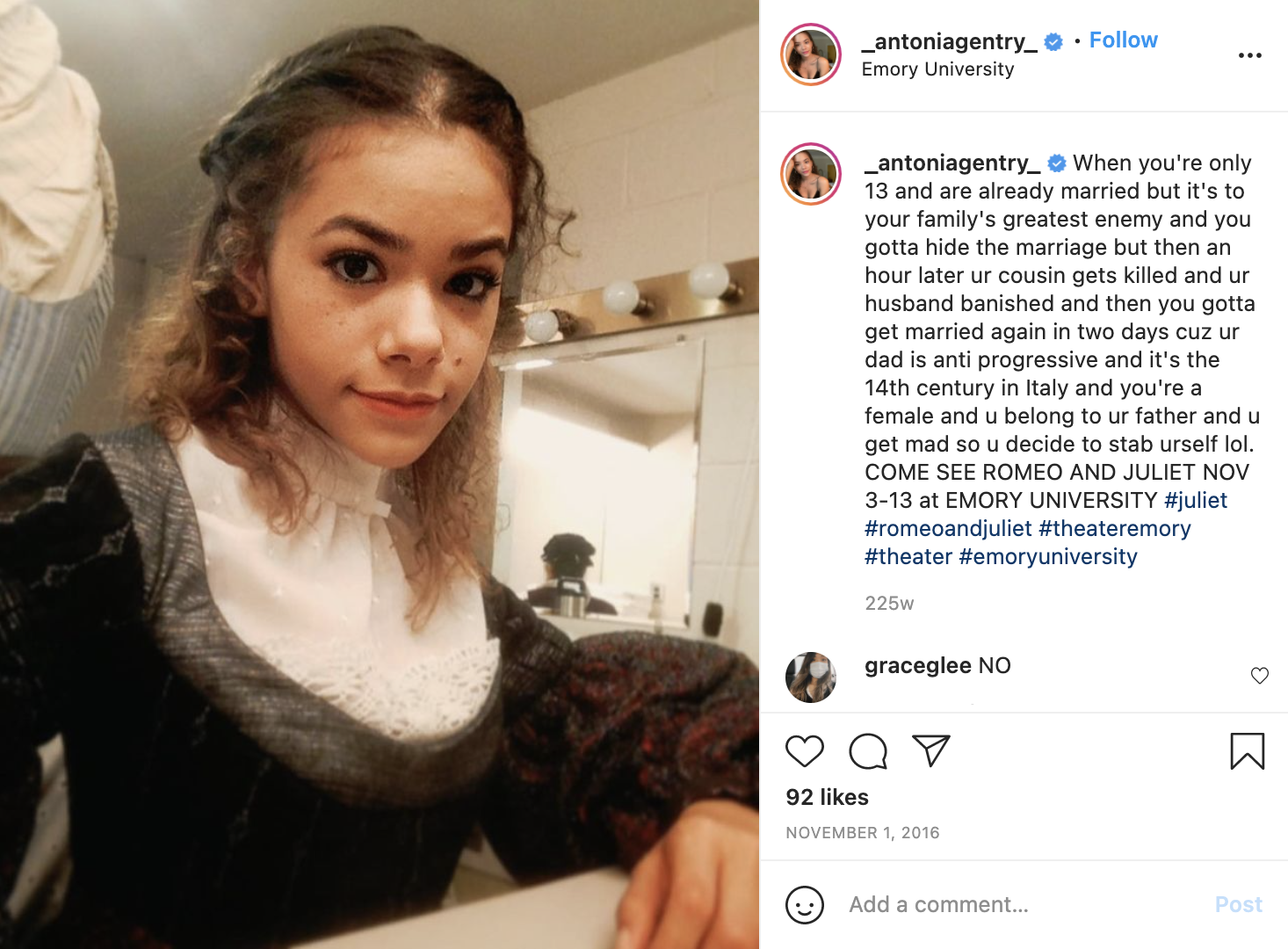 In 2019, Antonia landed the main role in Netflix’s ‘Ginny & Georgia,’ but the opportunity knocked at her door while she was still in the middle of graduating college. She was slogging to complete her final exams along with working part-time. With massive cooperation from her professors, the full-time college student could pursue a career in acting. Antonia openly confessed that owing to her very own background, she was glad to bag the opportunity of playing out a child coming from an interracial couple.

Only a handful of people get to be in a committed relationship with their high-school sweethearts and Antonia Gentry is blissfully one of those. She is dating Ezra Pounds, an Atlanta-based producer and composer who hails from the same Davidson Fine Arts School as her. The two have been together for years, at least as far back as 2012, and have spent each year’s Valentine’s by each other’s side. Addressing her as his “best friend, my soulmate, & my lover,” her beau adorably gave Antonia a shout-out for starring in ‘Ginny & Georgia’ and even encouraged his followers to watch her play the precocious teenage daughter in the Netflix original. 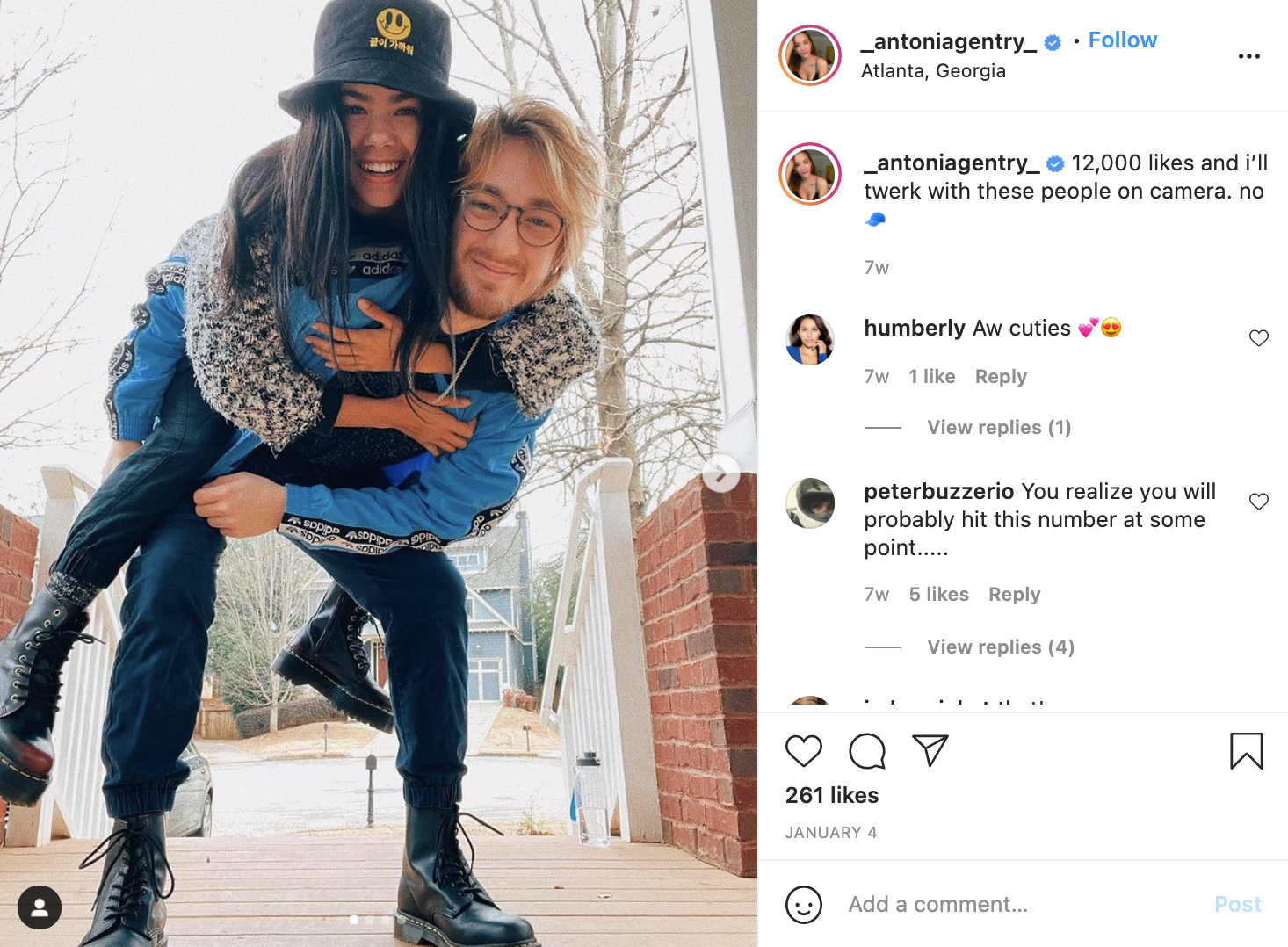