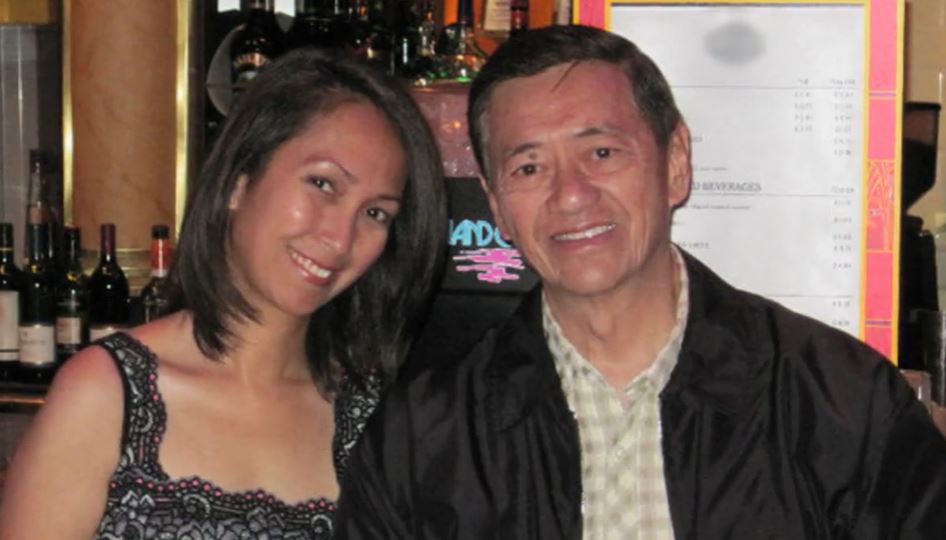 On May 8, 2011, Mother’s Day celebrations in the Gana household started well, with the family showering Annamaria Gana with gifts and cards. But by the evening, things were remarkably more somber. Investigation Discovery’s ‘Evil Lives Here: Shadows of Death: Mother’s Day Murder’ is about the tragic story of how Annamaria killed her husband, Antonio, on Mother’s Day in 2011. It showcases Annamaria’s slow descent into committing the crime through personal accounts of family members, including her son, whom she attempted to kill. So, let’s find out more about this case then, shall we?

How Did Antonio Gana Die?

Antonio Potenciano Gana was a Retired Colonel from the Philippines. He had also worked as the General Manager at the Ninoy Aquino International Airport (formerly known as Manila International Airport) in the archipelago country. Antonio met Annamaria about 20 years before the incident when both of them were working in the Philippines. The couple had two children together – Jose “Tony” and Alfonso. The family moved to Tustin, California, sometime in 2007 after Antonio retired. Over there, they acquired a UPS mail center franchise which the couple ran. Antonio had children from a previous marriage as well. 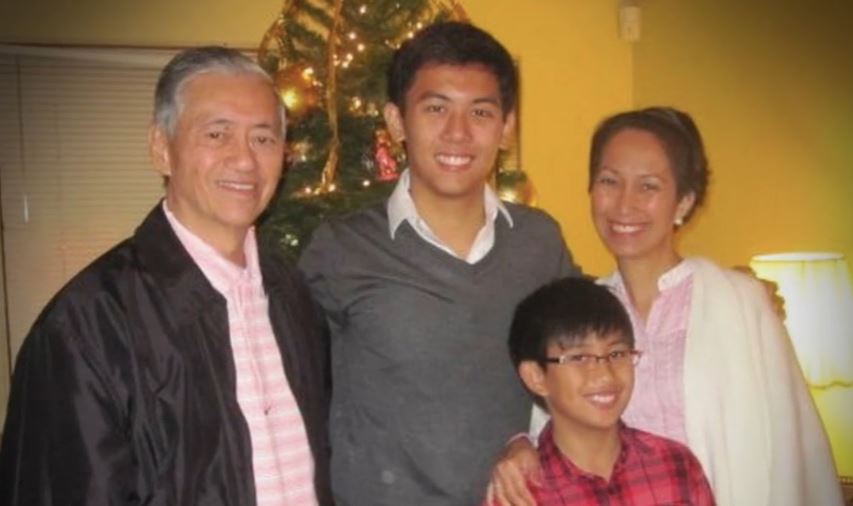 The 72-year-old was considered a warm and compassionate father. On May 8, 2011, at around 4:30 PM, 16-year-old Tony called 911, reporting that he had been shot. He was outside the family home at the time. When police arrived, they discovered Antonio in his wife’s arms, bleeding from his chest. He was pronounced dead at a hospital with a gunshot wound to the chest. Tony had been shot in the arm but survived. Tony’s brother, 9-year-old Alfonso, was unharmed. After the police found Annamaria, she made a chilling confession to them.

The Ganas spent Mother’s Day together, and after the husband and children gave Annamaria gifts, a few friends dropped by to catch a Lakers game at their home. After that, Annamaria went to her room to rest. Authorities later learned that she took a gun and shot a single round into the ceiling. Antonio and the kids rushed to find out what happened. It was at this point that Annamaria shot Antonio in the chest. He was the first one through the bedroom door. As the kids started to run, Annamaria chased after them, shooting Tony in the arm before he got out of the house to call 911. 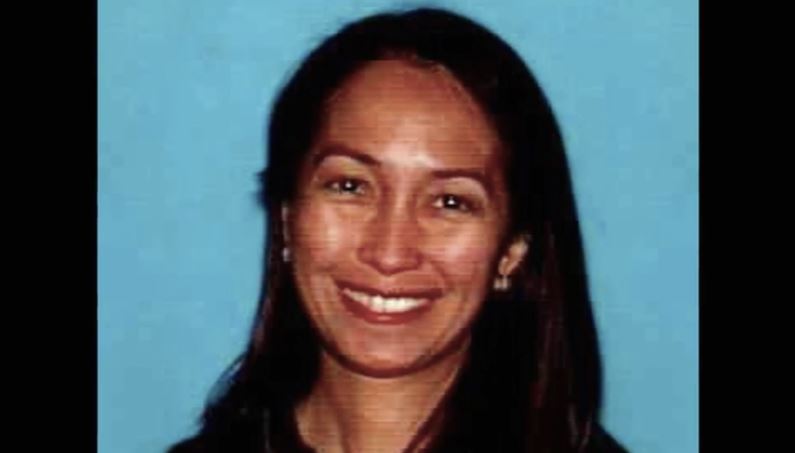 In the meantime, Alfonso wrestled the gun away from his mother just after she tried to shoot herself in the head. However, the bullet grazed her neck. Alfonso then ran outside with the gun. After authorities found Annamaria with Antonio, she was dead silent and staring at a distance. After a deputy sheriff nudged her, the mother of two confessed that she shot Antonio. Annamaria wanted the officers to kill her. While being treated for her injuries, she was questioned by them.

In October 2010, Annamaria had been diagnosed with breast cancer and had to undergo a double mastectomy. As part of the treatment, she was undergoing chemotherapy and radiation. She was also prescribed sleeping pills. Annamaria told the police that she had been stressed lately because their business was failing as well. She stated that she had been suicidal for the past few weeks and planned to kill her family before killing herself. She said, “I wanted my whole family to go with me. I want[ed] to kill everyone … No one’s going to suffer from my death.”

At Annamaria’s trial in 2013, the defense contended that she had been depressed, was dealing with delirium and psychosis caused partly by the treatment she had been undergoing for cancer. But the prosecution stated, “Your heart can break for people who are depressed, but murder-suicide should never be an acceptable way of dealing with those feelings. As a society, morally and legally murder-suicide should never be an option.”

Where is Annamaria Gana Now?

In April 2013, a jury found 43-year-old Annamaria guilty of first-degree murder and two counts of attempted murder. They also found that she committed the special circumstance of committing a murder while lying in wait and found true special sentencing allegations that involved shooting a gun causing death and grave injury. In June 2013, a judge reduced Annamaria’s first-degree murder conviction to second-degree, and the special circumstance of murder by lying in wait was struck. This was requested by one of her sons. 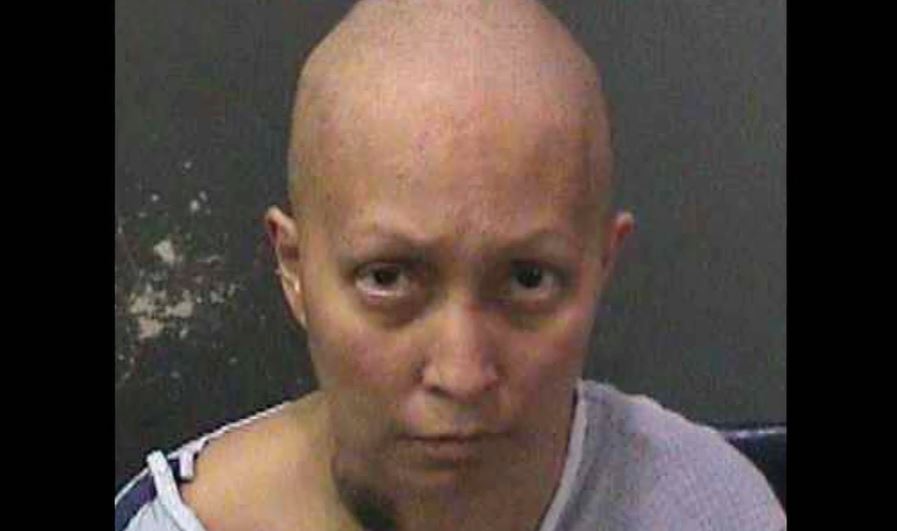 Annamaria was therefore sentenced to 40 years to life in prison. At her sentencing, the mother of two said, “No words can describe the pain of my loved ones and the pain my husband’s loved ones are feeling. This tragedy does not make sense to me. I feel very terrible, and I am deeply and truly sorry.” Tony also spoke at the hearing and told his mother that he missed her but insisted that he would be fine. As per prison records, Annamaria remains incarcerated at California Institution for Women in Chino, Riverside County. She will be eligible for parole in 2036.