April Kauffman’s Murder: How Did She Die? Who Killed Her? 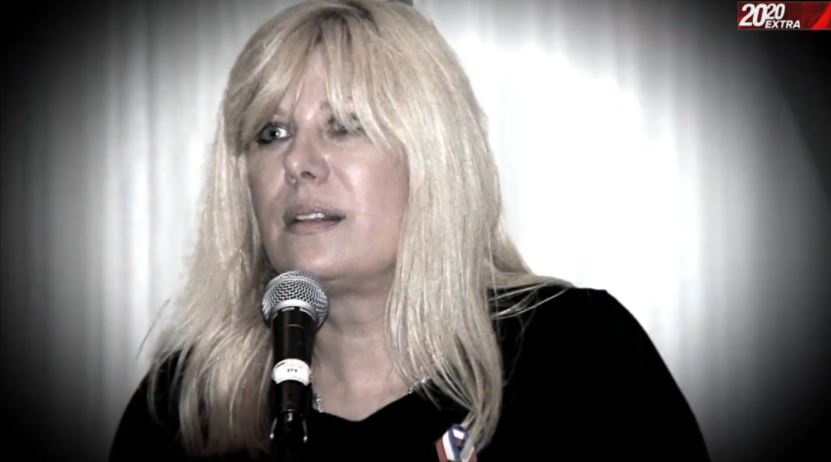 ABC’s ’20/20: Family Secrets’ chronicles the murder tale of April Kauffman, which transpired back in 2012, and how she was brought justice more than 6 years later, thanks to her unrelenting daughter. With the involvement of motorcycle gangs and drug rings, this episode highlights the dark side of New Jersey and showcases how just one threat and voice can change the course of action. In this two-hour true-crime special, every detail spanning from the murder itself to the court case is featured, letting us completely immerse ourselves into the mystery of it. And, if you’re here searching for the same details, you’ve come to the right place.

How Did April Kauffman Die?

April Kauffman, at the age of 47, was an extremely successful woman in Atlantic City. The New Jersey native was an entrepreneur for a number of years before switching gears and becoming an advocate for veterans. Then, she turned into a radio personality and had her own show on-air. She was bubbly, headstrong, and passionate, so she had no qualms in talking about the things she believed in, whether it be welfare or gangs. Everything seemed to be going really well for her, that is, until May 10, 2012, when she suddenly lost her life in her Linwood, New Jersey, home, which she shared with her then-husband, Dr. James Kauffman, a local endocrinologist.

At around 11:30 a.m. that day, April’s body was discovered by one of her workers, who took care of her birds, after Dr. James Kauffman asked them to look into her, as she wasn’t answering his calls. The man immediately called the authorities, saying that April was unresponsive and covered in blood, including from what he believed to be a cut on her arms. Emergency services arrived, along with her husband, and it soon became evident that her death was the result of a homicide, and that she had passed away from the two gunshot wounds to the front of her body. Her official autopsy report only reiterated this, and thus, the murder investigation began.

During a press conference held on May 11, 2012, officials announced that they had sufficient information to conduct an in-depth investigation that they believe would ultimately be successful. However, nothing happened, not for years, and the case went cold. They could pinpoint no strong suspects, and thus, no arrests were made. April’s daughter from her previous marriage, though, Kimberely Pack, suspected her step-father from the get-go. And, even April’s friends implied that their marriage was not as perfect as it seemed. So, as time went on, Kimberley and her attorneys continued to dig for answers, all the while keeping a special focus on Dr. James Kauffman.

Dr. James, on the other hand, was moving on with his life. He had remarried and was also looking to collect on April’s life insurance policy. But, as soon as Kimberely found out about it, she objected and sued him for causing the wrongful death of her mother. This lawsuit gave officials the opportunity to speak with James under oath, and when they asked him who he thought may have killed his wife, he gave them a few options. At first, he suggested the police, then he said that it might be a veteran suffering from PTSD, which he followed by mentioning a slum lord whom April had criticized on-air. Finally, he spoke of suspecting the Pagan Motorcycle Gang, whom April had worked with. 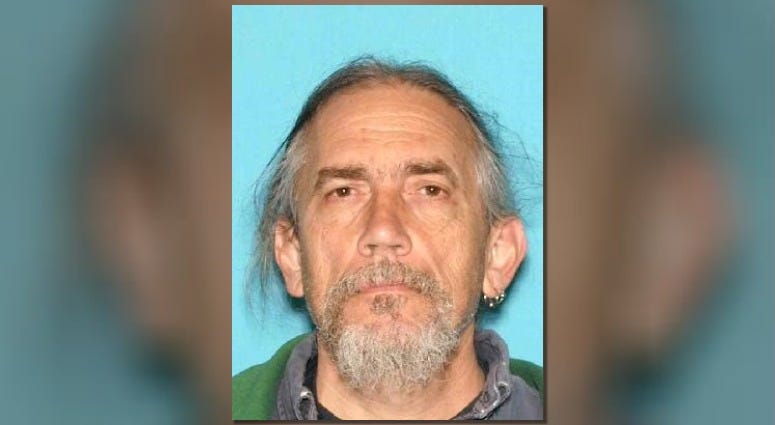 The comment that Dr. James made about the motorcycle gang is what ultimately became his downfall. It came to light that he had previously been running an illegal drug ring within it, wherein he was providing the members with pills that he could easily obtain from his practice. Then, in 2011, when April found out about it, she threatened to expose the ring if he didn’t stop and then divorce him. Allegedly, she also claimed that she would spend as much money as possible until the divorce was granted. This prompted Dr. James and Ferdinand Augello, the drug ring’s operator and a member of Pagans, to began looking for a hitman to kill her. It took them a year, but they eventually found Francis Mulholland.

Francis, who has since died of a drug overdose, did the dirty work for them in exchange for $20,000 in cash. All this culminated in 2018 as both Dr. James and Ferdinand were arrested in connection to April’s death and were charged with various counts of murder and racketeering. Ferdinand has since been convicted of all the charges against him. He admitted that James Kauffman had tasked him with arranging the hitman because he would have rather had April dead than see her walk away with “half his empire.”