In December 2011, April Smith was brutally murdered in her own home. The well-liked 42-year-old seemed to have her life back on track, only for it to end tragically. Investigation Discovery’s ‘Fatal Vows: To Kiss or Kill’ chronicles the story behind April’s slaying and how a fit of jealous rage led to a fatal conclusion for April. Interviews with her family and law enforcement provide the viewers with a better idea of the motivations behind the killer’s actions. So, let’s find out more about this case then, shall we?

How Did April Smith Die?

April Smith was born to Donald Jerome Brungardt and Dorothy Elaine Wright in 1969. She was born and raised in Garden City, Kansas. The friendly and funny woman met Edward Lyle Smith, a truck driver, at a truck stop. They eventually married in June 1993 after two years together. The couple settled down in Sidney, Nebraska. However, in 2011, they separated, and April had started dating another man while Edward had moved out of the house. At the time of the incident, April was working as the manager of a local convenience store. It was her employer who called for a welfare check on her on December 12, 2011, when she didn’t show up to work. April’s relatives had also called the police on the same day after not hearing back from her. 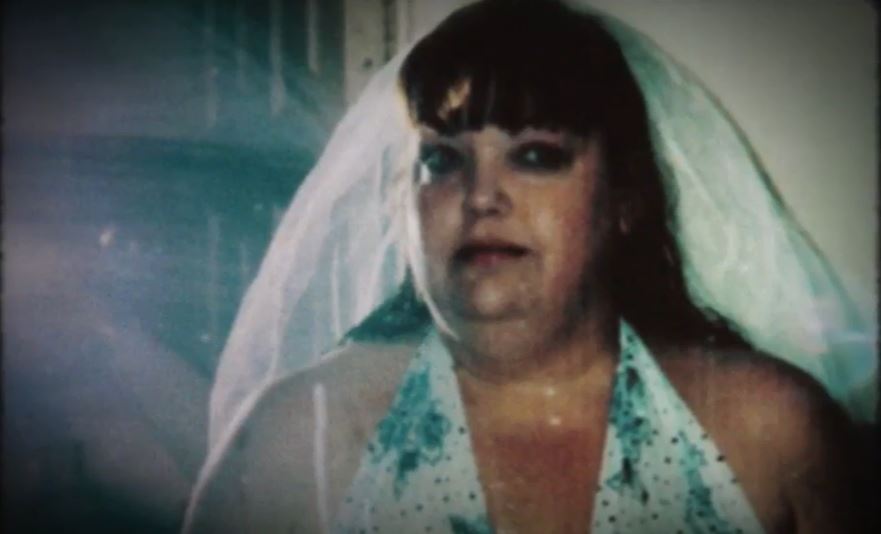 When the police arrived at April’s house, the doors were locked, and her car was missing. So, they entered the home forcibly only to find a gruesome crime scene. April was found dead on the floor. She had been bound with an electric cord at her feet and a rope at her hands. She had ligature marks around her neck, meaning she had been strangled. There was blood found everywhere. April had defensive wounds on her arms, bruises on her body, and blunt force trauma to the head. But an autopsy confirmed that what killed her was a deep stab wound on the left side of her abdomen. April had suffered for hours before she eventually died.

Investigators quickly turned their attention to April Smith’s boyfriend, who had been living with her at the time – Craig Johnson. People who knew the couple claimed that there was a history of domestic violence between the two. Neighbors had stated that they had previously heard loud arguments as well. It was also revealed that despite having been separated, April and Edward kept in regular touch with each other and were quite close. Edward claimed that they were planning to get back together and planned to help her move out of the house in January 2012 when Craig would have been in Texas for a court hearing. 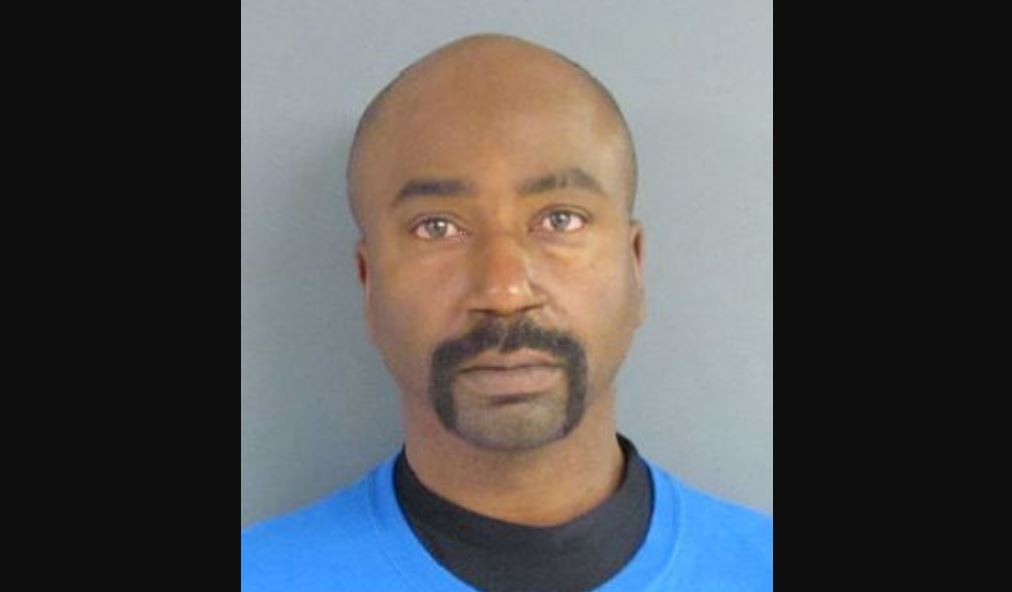 Edward also fixed her car on December 10, and a witness reported that the couple had arguments regarding the same later on the same day. As police looked into Craig’s past, they discovered that he was considered a suspect in a homicide investigation in Houston, Texas. Furthermore, Craig told a co-worker about not liking the fact that Edward was invited to Thanksgiving dinner earlier in the year at the home which April and he shared. He also told the same person that he would kill April if she left him for Edward.

Craig was now the primary suspect, and the police started looking for him. Just a few days later, on December 15, he was arrested in Jackson, Michigan, while driving April’s car. He was involved in a high-speed police chase before finally surrendering. The car was searched, and the police found his T-shirt and shoes inside. They were stained with blood, and a forensic examination revealed that the blood was April’s. As a result, Craig was charged with April’s murder.

Where is Craig Johnson Now?

Craig Johnson stood trial in 2013. Earlier in March 2012, he was declared incompetent to stand trial because of his refusal to take medication for a mental health issue and was placed on suicide watch. He was declared competent in August 2012. At his trial, the prosecutors claimed that Craig attacked and killed April in a jealous rage because of her relationship with Edward. 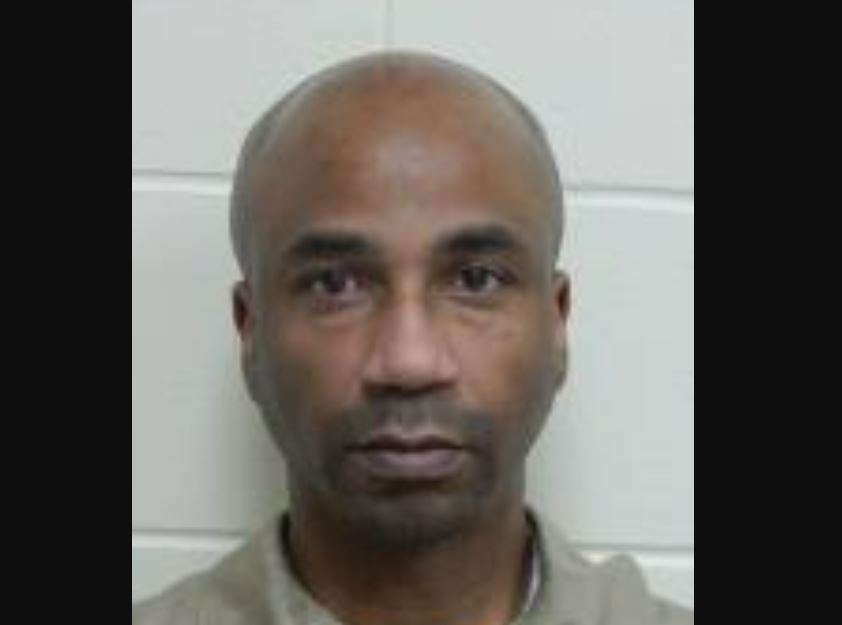 Where is Ed Smith Now?

Edward remembers his ex-wife fondly. While he said that they had their good days and bad days during the relationship, he loved her helpful nature. He said, “She cared about people a lot. You give her a sob story, she’d believe it and take you in.” Edward stated that their separation was a temporary thing. Shortly after the trial ended, he also talked about how he carried a photo of April from their wedding day in his wallet. Edward has moved on with his life ever since. He still lives in Sidney and has been married to Tammy Smith. From what we can tell, he still works as a truck driver.